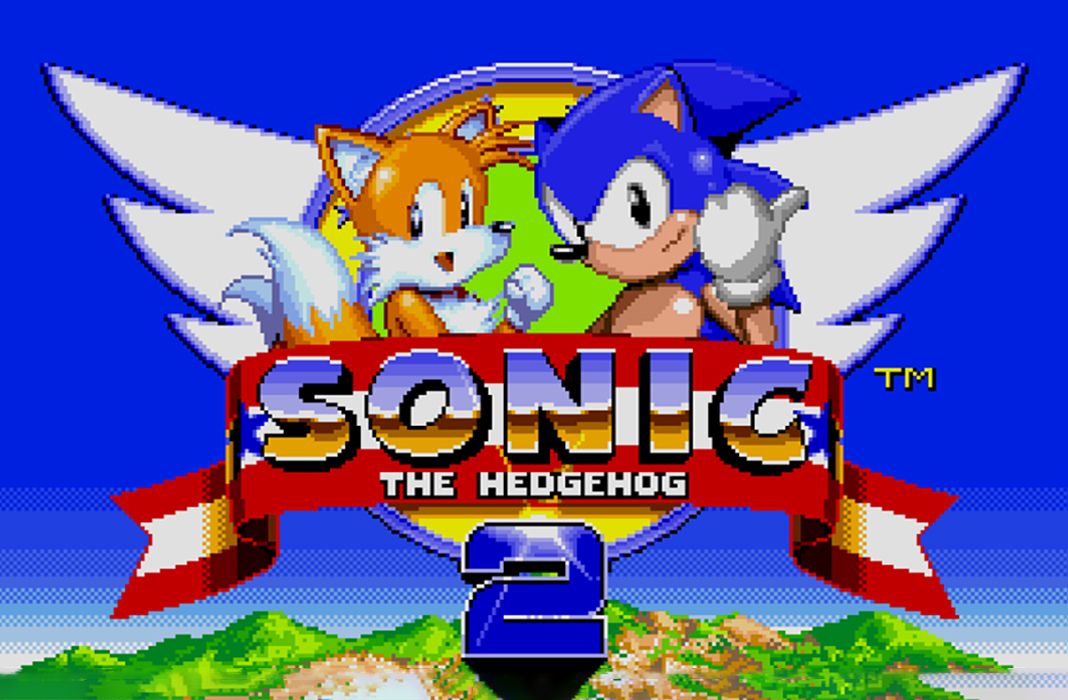 On November 21, 1992, one of the most highly-anticipated sequels in the videogame world, Sonic The Hedgehog 2 was released. This is a day that will forever remain with fans of the little blue hedgehog, given that it’s considered by most to be the best Sonic game in history. Whether you agree or not with this claim, there’s no doubting the greatness of Sonic 2 which, on its 25th anniversary, is available for free on Android thanks to its release as part of the SEGA Forever line. 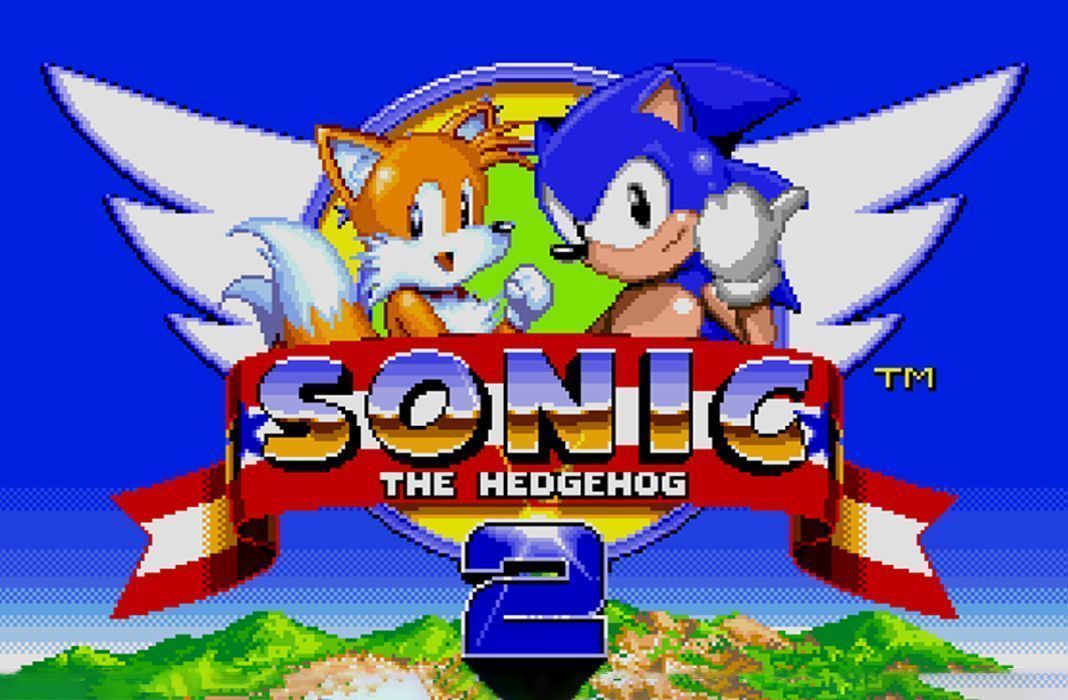 Sonic The Hedgehog 2 continues along the blue trail of the previous platformer and adds a new companion: Miles “Tails” Prower, a two-tailed fox that follows his friend everywhere and helps him to reach areas that the hedgehog can’t reach, using his uncanny skill of flying for a limited amount of time. Once again, you have to thwart the evil plans of Robotnick and as a matter of fact, this is something you’ll enjoy even more on Android than on the Mega Drive, given that this remake offers the best possible experience to date. 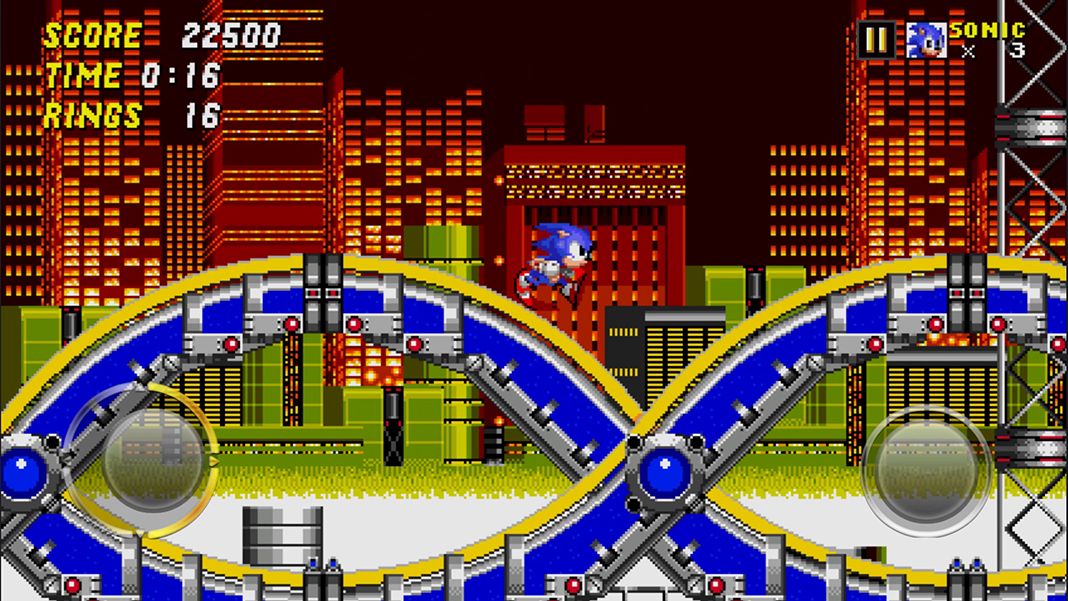 Sonic The Hedgehog 2 arrived on Android in 2013, although you used to have to open your wallet before being able to enjoy it. The uniqueness of this game, just like the original Sonic, is that it’s an excellent remake that offers high-resolution graphics, 60 FPS, and the use of a panoramic screen. This is all thanks to the great work of Christian “Taxman” Whitehead and Simon “Stealth” Thomley, under Retro Engine which they developed to make the remake of Sonic CD. These names are now more well-known than ever thanks to the recent gem called Sonic Mania.

In addition to its amazing graphics quality, this Sonic The Hedgehog 2 lets you play as Sonic, Tails, or Knuckles individually, and these last two can even turn into “super” versions if you collect all the Chaos Emeralds. You can also play in a phase that was left out of the original game, Hidden Palace Zone, and you have new game modes to give even more life to one of the best 2D platformers in videogame history. 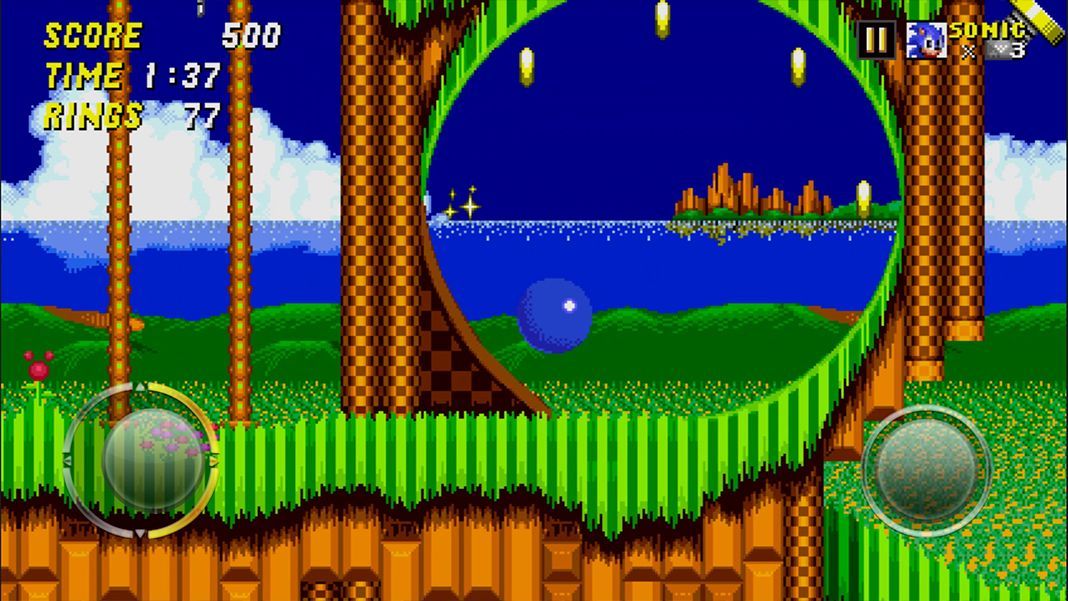 Sonic The Hedgehog 2 joins the growing list of games included in SEGA Forever. We can only hope to see more games like it and less direct ports offering unsatisfactory controls, which sadly are the majority of the games you find on the list. Whether you’ve played Sonic 2 or not, you don’t want to miss this opportunity to play this free version for Android. After all, it’s not every day that you can enjoy the stellar melodies composed by Masato Nakamura.

Sonic The Hedgehog 2 for Android on Uptodown [APK] | Download