The Saint Seiya (AKA Knights of the Zodiac) manga and its later adaptations in anime, OVAs, and so on have gained legions of fans around the world. Although there are already dozens of games based on the tales of Athena’s knights, those launched on Android have never made it to the Western market – until now. Saint Seiya Cosmo Fantasy is a JRPG for Android with an English translation that has just been launched internationally, which you can download and install without region restrictions. 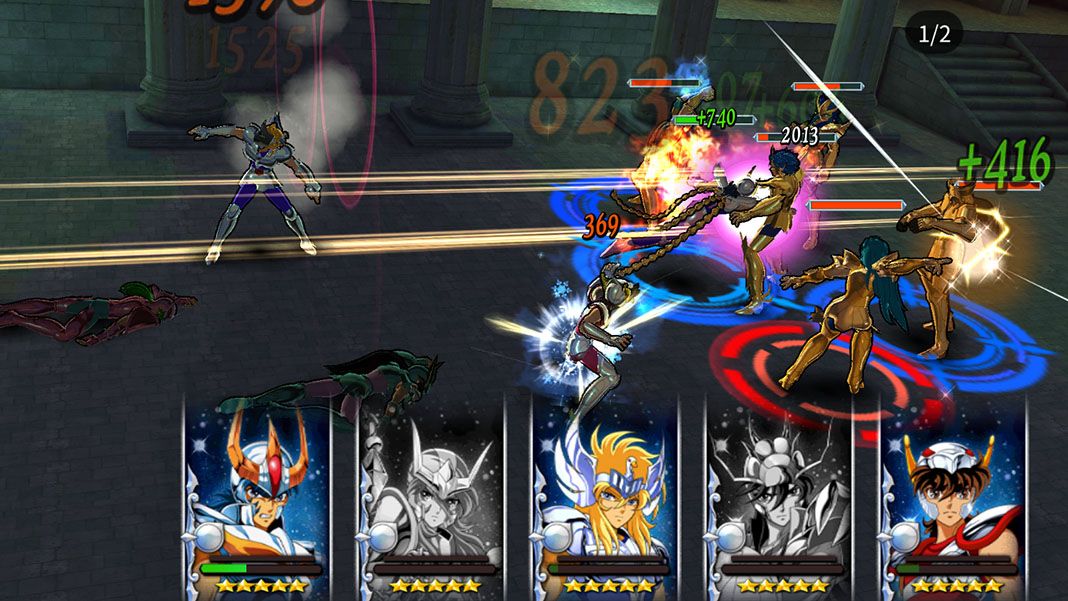 The game takes full advantage of its official license, taking scenes directly from the anime with the original seiyuus (voice actors) and musical scores. Fans of the series will get chills when Pegasus Fantasy starts playing over the main menu, and its just one of the many theme songs composed by Seiji Yokoyama available. More than 100 knights make an appearance from the main story arcs: from the battle of the 12 houses to Hades Saga, including Poseidon and Asgard. 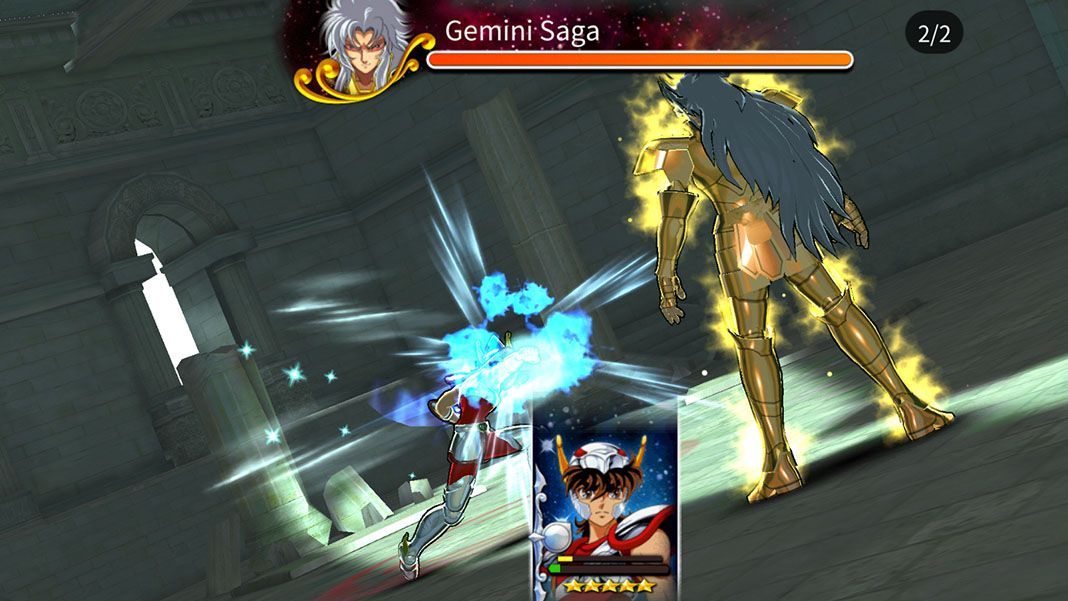 As for the gameplay, it comes off a bit light. Although the graphics are great and the 3D characters perform their special moves in their full glory, the battles are semi assisted. Your team of up to five knights attack their enemies automatically, and your only job is to decide when to launch special attacks.

This mechanic helps you overcome the challenges put before you, both in the story mode with the never ending work of Seiya and the bronze knights to protect the goddess Athena, and in temporary events and other game modes. As in many other Freemium JRPGs, crafting equipment and items, as well as PvP and clan events are just a few of the things that lengthen the life of the game. That said, the true appeal of the game for fans is unlocking knights from each of the sagas and ranking up their equipment. 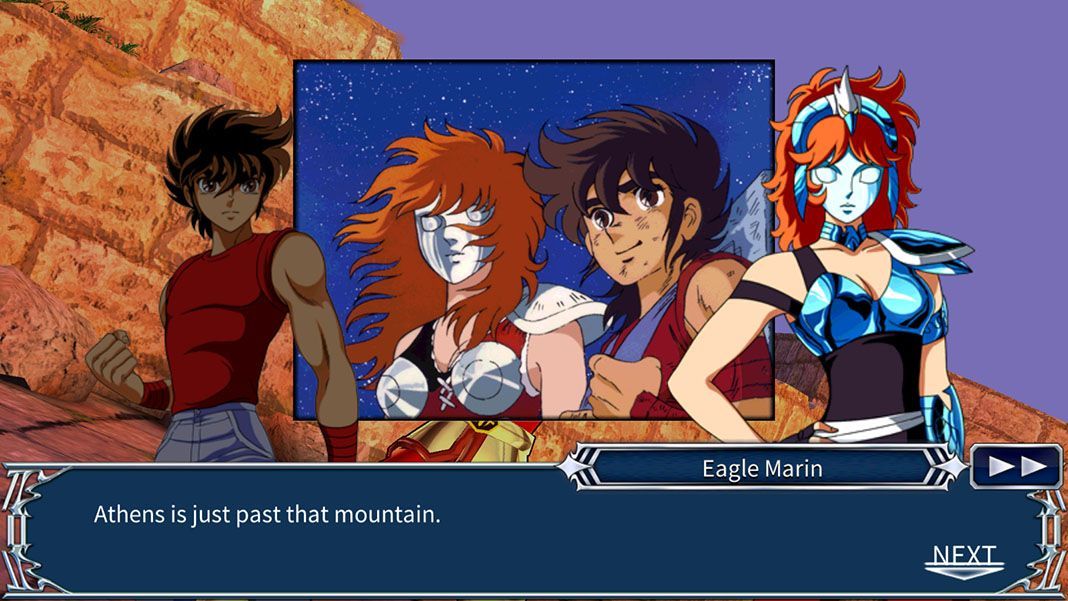 The game has just been released in English without region restrictions, so you can download and install it now via its APK, available on Uptodown.