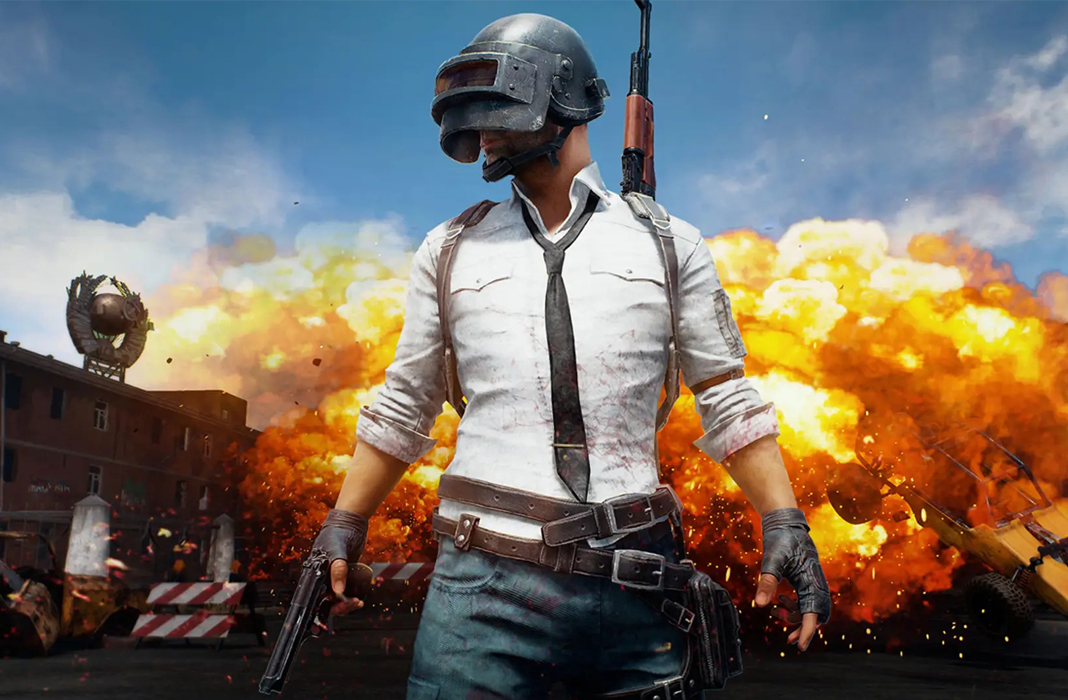 In a market as volatile as mobile video games, the profit figures being achieved by PUBG Mobile are absolutely astonishing. As reflected by Sensor Tower’s blog, as of November 24, the veteran multiplayer shooter has surpassed 7 billion dollars (6.183 billion euros) in profits since it debuted on mobile devices, generating earnings of more than 8 million dollars (7 million euros) a day throughout 2021.

Tencent has every reason to celebrate the year’s end, as PUBG Mobile’s figures, combined with those of its Chinese market adaptation, Game for Peace, put the franchise in second place for the year in terms of earnings, second only to Honor of Kings, which is also owned by Tencent. 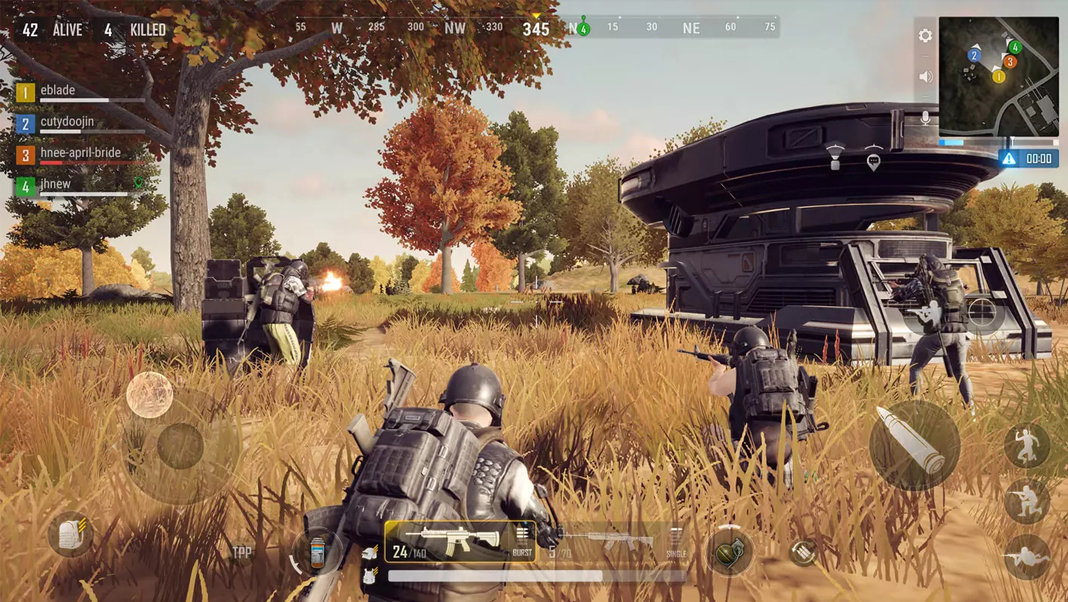 PUBG Mobile has been downloaded 180 million times from Uptodown

Indeed, China is PUBG Mobile’s main global market, followed by the United States and Japan. But the phenomenon reaches all parts of the globe, as reflected by our own figures: the game has been downloaded 180 million times since it debuted on Uptodown’s servers four years ago. In November alone we have counted 1.7 million downloads, and 30 million throughout the year 2021, not counting the month of December. 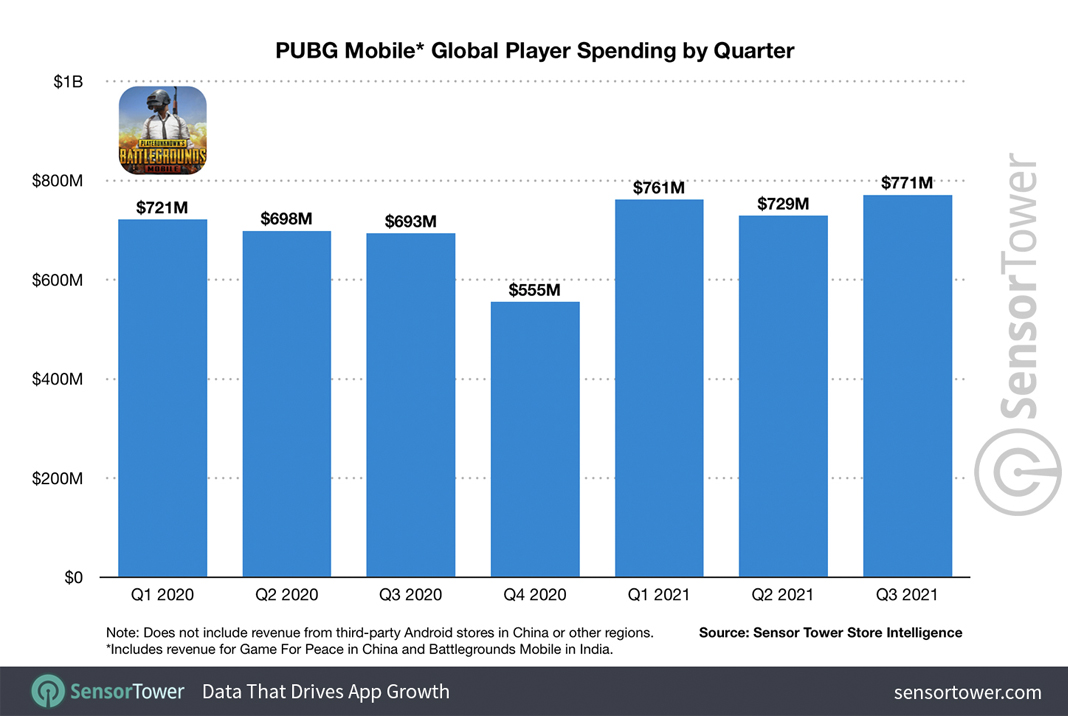 PUBG Mobile Lite can also be proud: we’ve recorded 156 million cumulative downloads, and 1.5 million during this past November alone. If we broaden the spectrum to include all the versions of PUGB Mobile available on the market, which include Beta PUBG Mobile, Beta PUBG Mobile Lite, the Korean version, the Vietnamese version and the Chinese version (PUBG Marching), the total number of cumulative downloads reaches 500 million. It’s really mind-blowing. 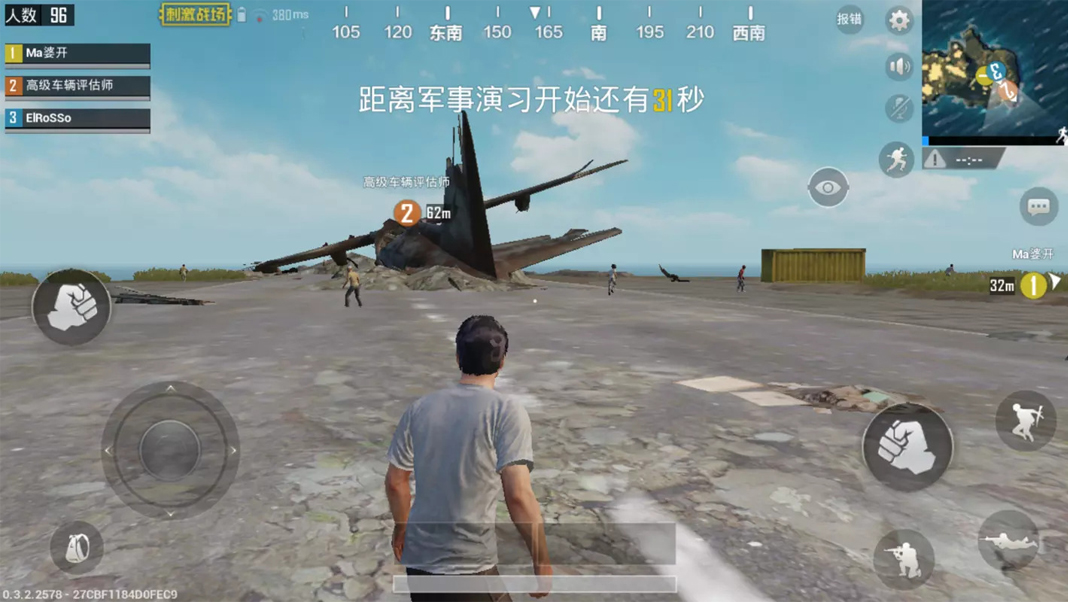 The PlayerUnknown’s Battleground phenomenon is far from dying down and has just added another installment for mobile devices to the ranks. PUBG: New State, the brand-new futuristic sequel produced by Krafton, has grossed $2.6 million (€2.3 million) in its first seven days on the market, and promises to become one of the biggest phenomena of 2022. Will it be able to surpass the figures of its predecessors?