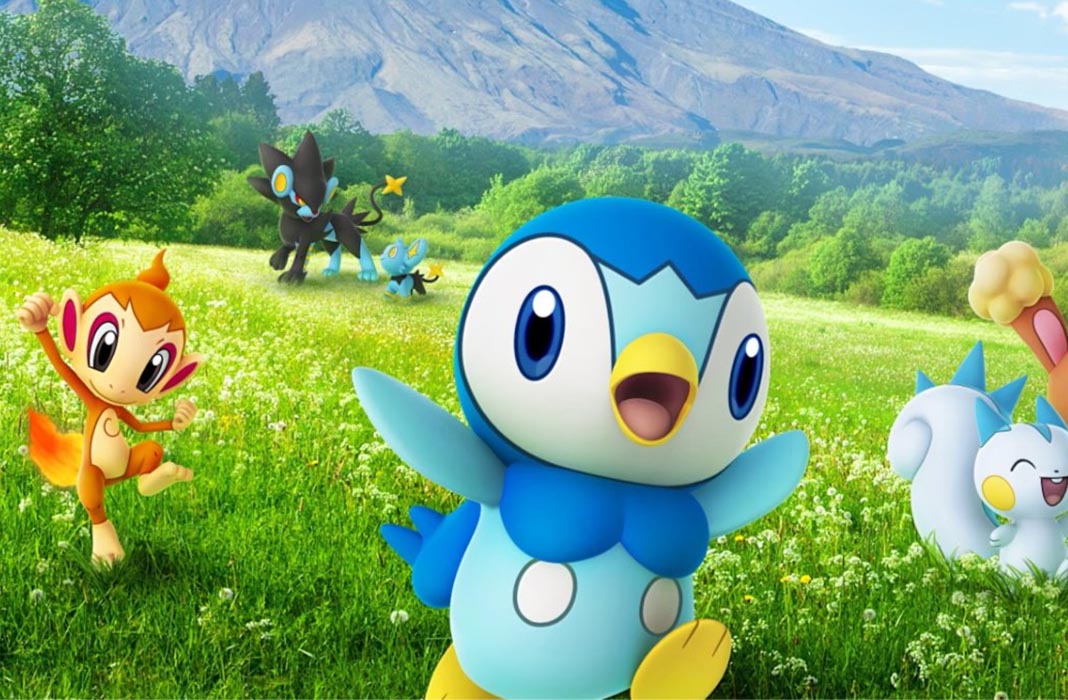 Last week, the official Pokemon GO app was updated with important additions to the game. But it wasn’t until now that they’ve finally started to unfold. The enhanced augmented reality system which was already implemented a few months ago in the iOS version, has finally reached Android devices. And what’s most important, the fourth generation of Pokémon are also starting to appear. 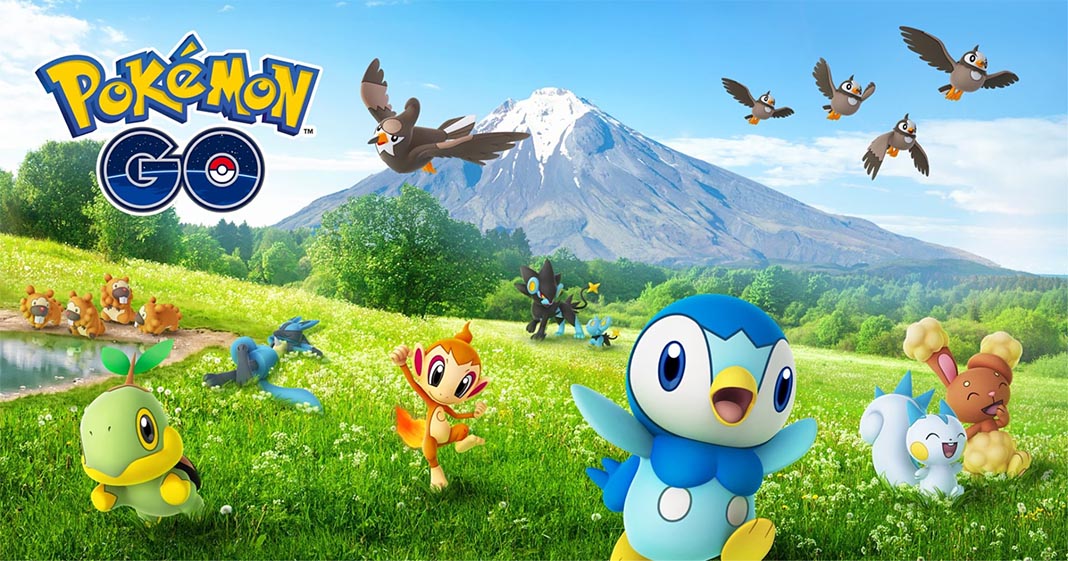 Say ‘hello’ to Pokémon from the Sinnoh region

The fourth generation showed up in the saga for the first time in Pokémon Diamond and Pearl for Nintendo DS back in 2006. This new game zone was reinterpreted later in Pokémon Platinum. Turtwig, Chimchar, and Piplup are already being added to the Pokedex for many users, and we now know the complete list of characters that will be made available. 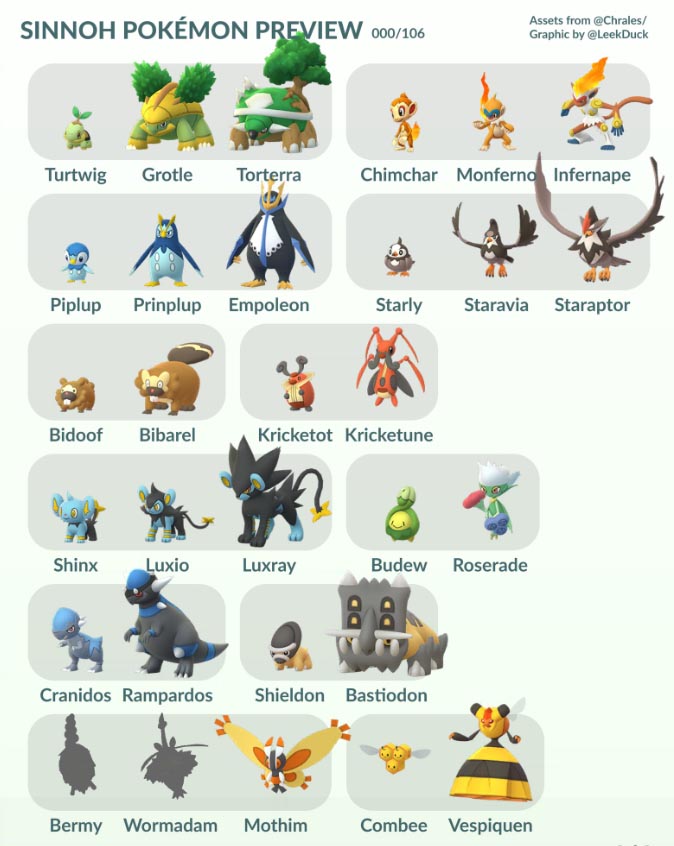 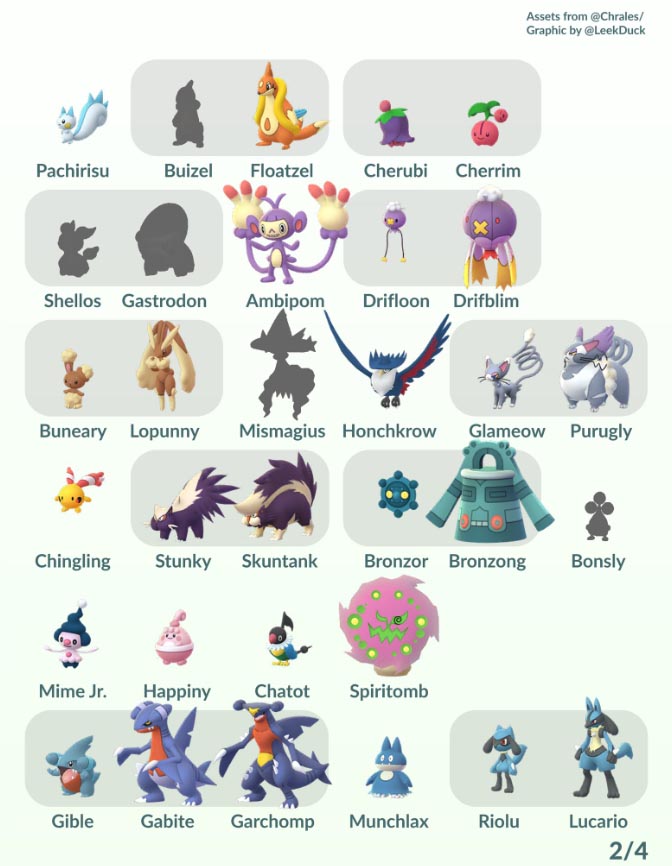 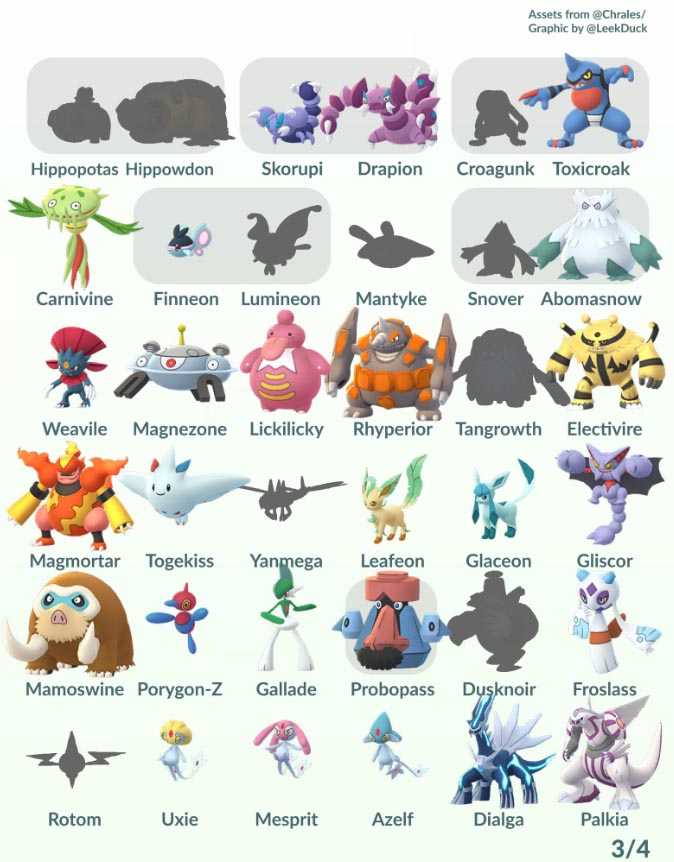 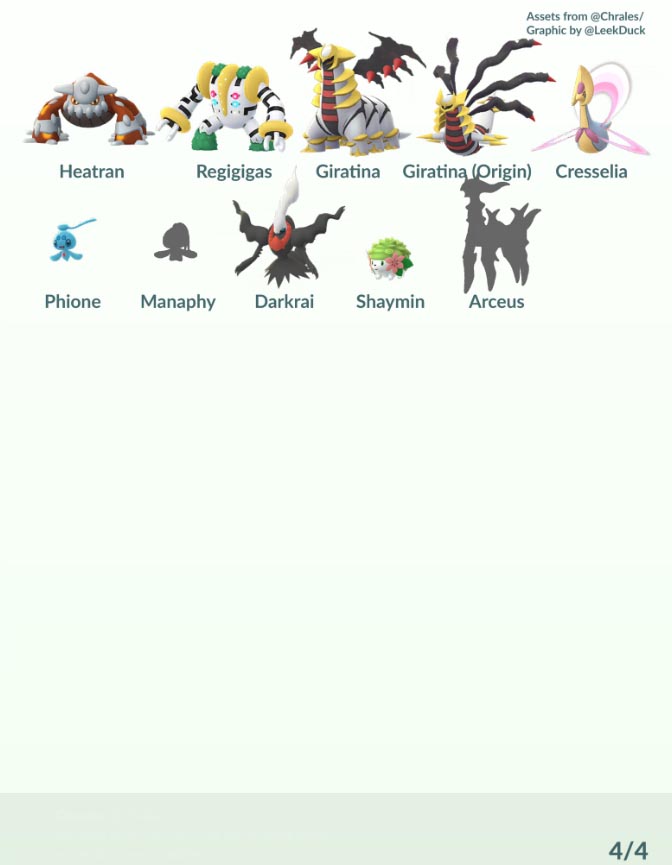 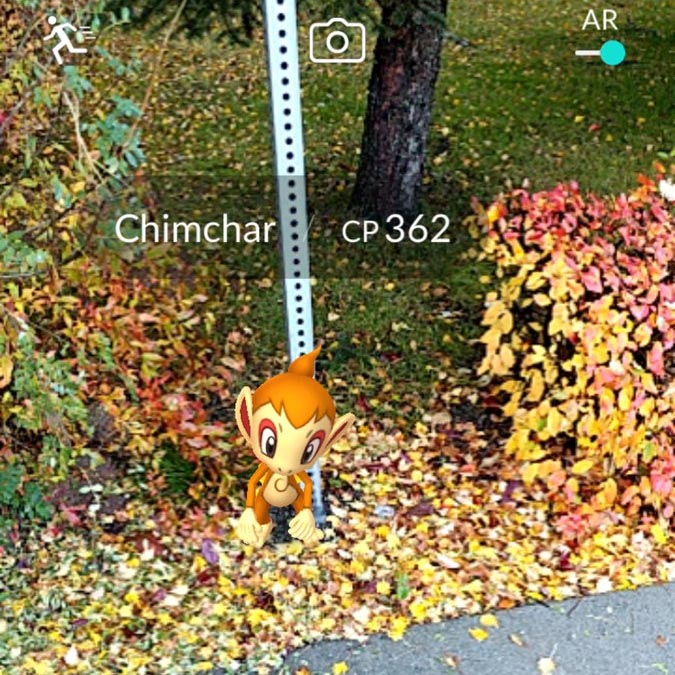 Enhanced augmented reality adds a new dimension to the hunt for Pokémon. AR+ sets up the wild Pokémon in the setting in a much more realistic way. Now they have a spatial location consistent with the distance you find yourself away from them, which adds an additional mechanic: if you approach a creature too quickly to try to get a better shot with your Pokeball, you might scare it and make it disappear, so you’ll need to to be stealthy. 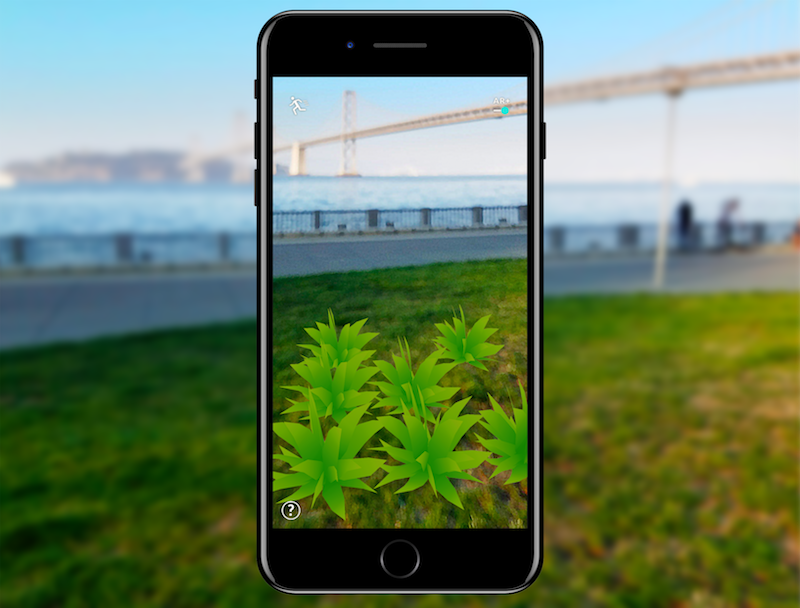 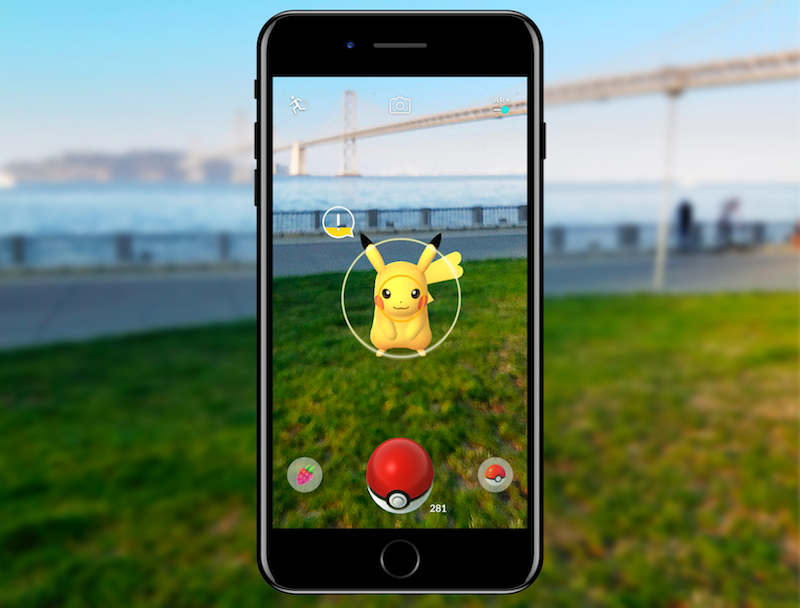 In order to use AR+ you have to have Android 7.0 or higher installed, along with the app ARCore. Even then, compatibility is limited to devices on this list.