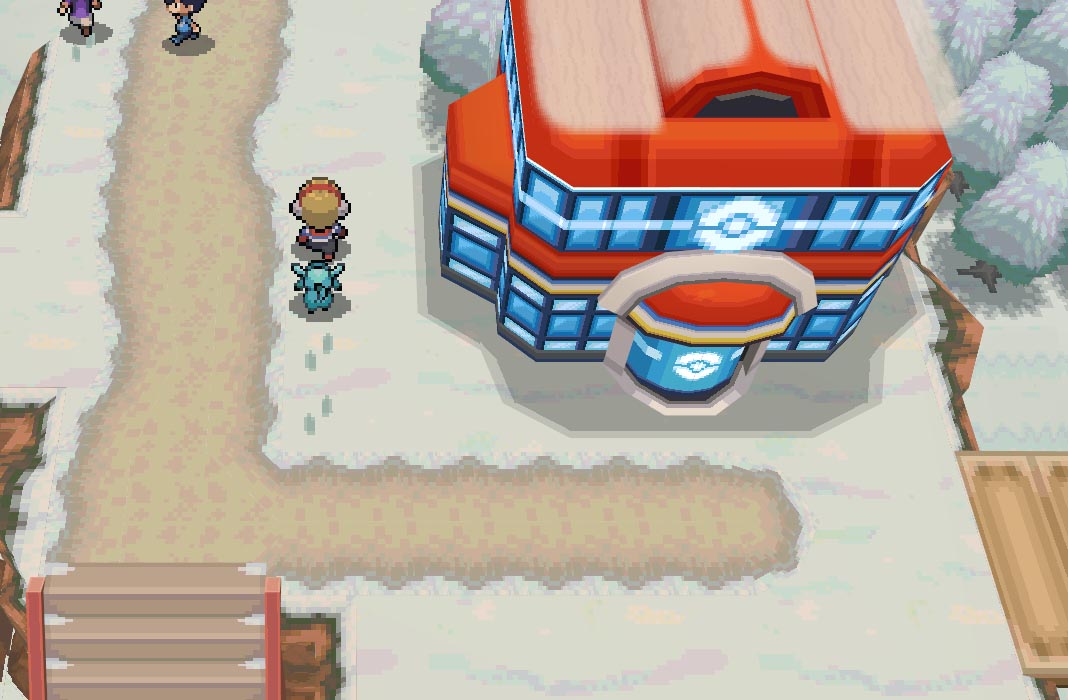 PokeMMO is far from being unknown, considering its Windows version has been available for quite a while now. It’s a fan-created adaptation of original Nintendo DS titles that allows players to play online with trainers in real time in the settings of classic games. The trick is that it requires the original ROM of some of these games to work, where it gets all the necessary resources from. Recently, the creators have developed a port of the client for Android, which is now up and running.

PokeMMO requires, at least, the ROM for Pokemon Black & White to work, but if you also have Pokemon Fire Red and/or Emerald for Game Boy Advance, then you can also visit Kanto and Hoenn, in addition to the area of Unoba. And the icing on the cake: if you want to improve the game’s graphics, you can connect the ROM for HeartGold and Soulsilver. All the game’s graphics are extracted from the original games, without including any resource in the app and thus, cleverly side-stepping any legal issues. 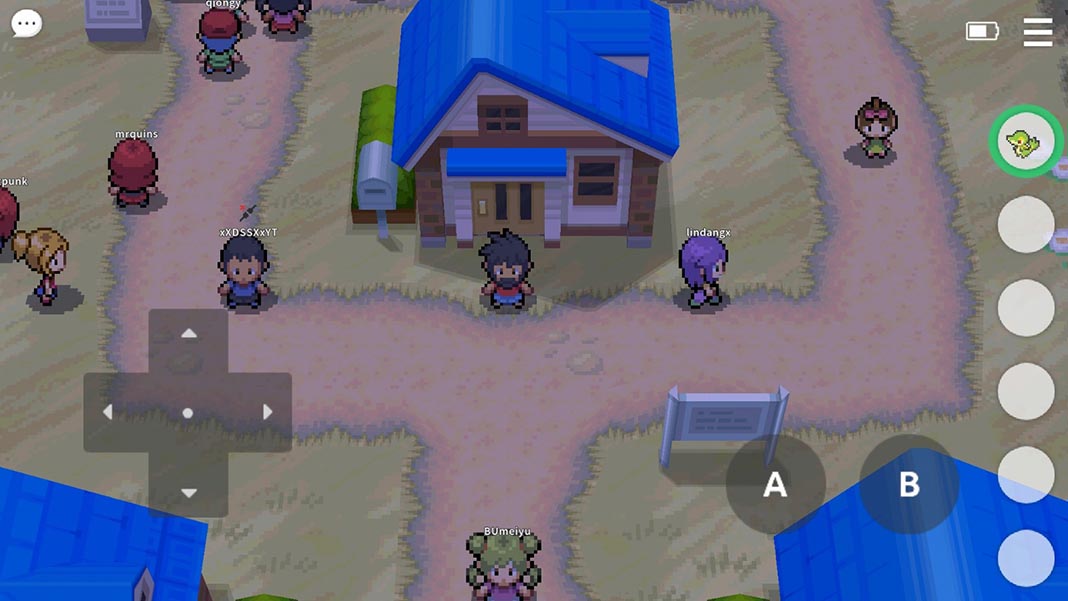 The game lets you access a game server where you can customize your avatar and start your journey as a trainer in one of the three areas mentioned. The control system involves on-screen virtual buttons and a d-pad, allowing you to move all around the settings, interact with other real players in real time: talk, fight, or swap Pokémon. The progression so to speak, is based on the one used in the original titles for each one of the areas, conserving both the maps and the combat and capture system. 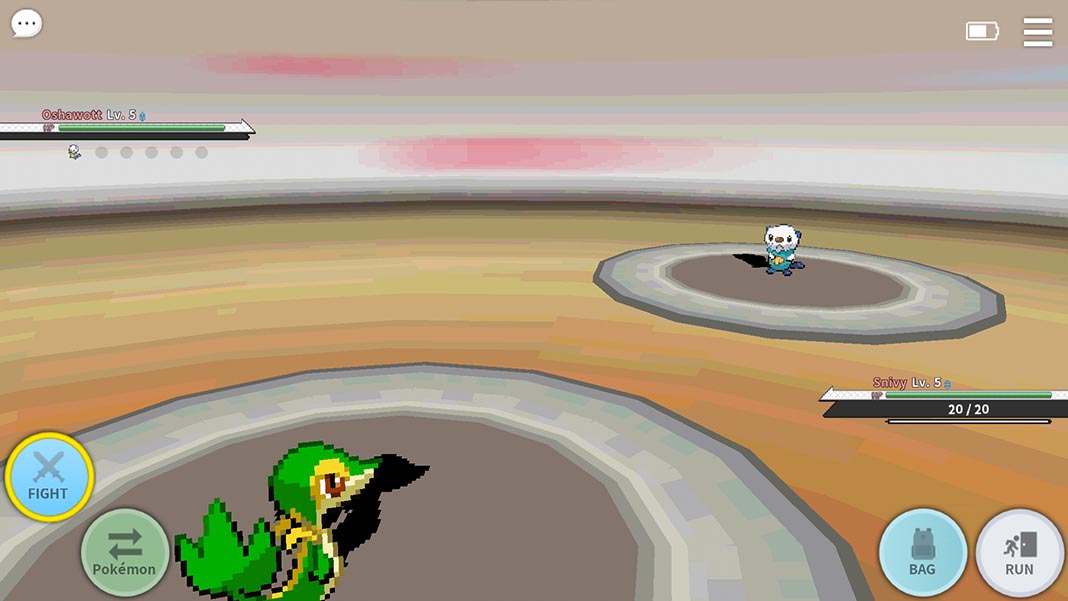 PokeMMO, unlike other titles created by fans, is “solid” in terms of reliability of its servers and implementation of all the game content. It’s an ongoing world where, when you connect, you’ll return to the point where you were last. You can sign up for online tournaments against other players that will be held in real time and, ultimately, you’ll experience what many of us were looking for -but sadly, didn’t find- in Pokemon GO. 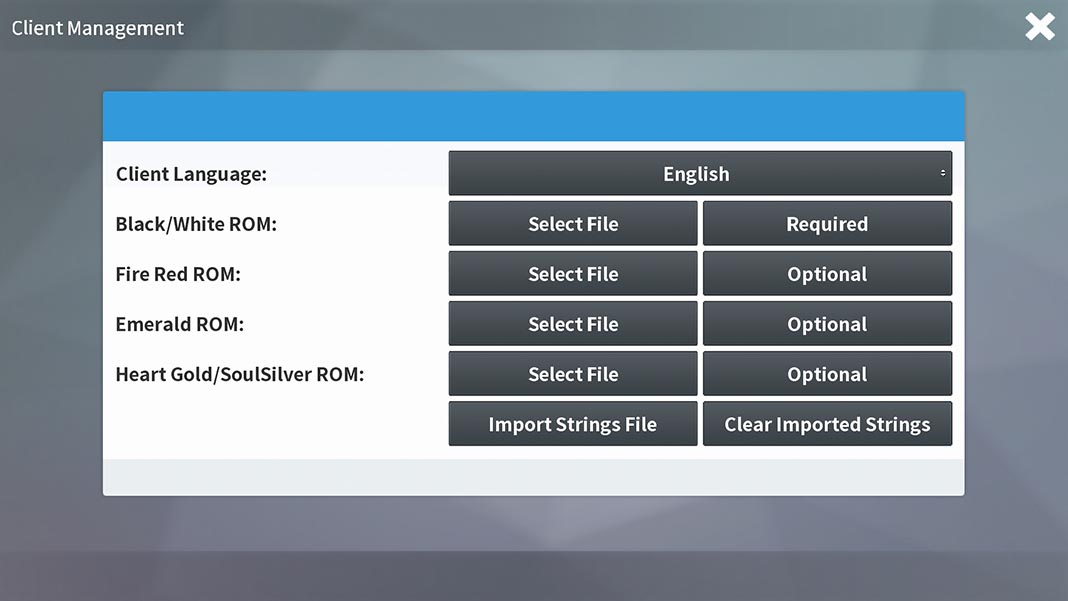 To install the game, in addition to requiring the APK (available on both its official website as well as Uptodown), you have to have the unzipped ROMs of the aforementioned games on your device as well. When you start the game and create an account (the entire process is free), you’ll have a setup menu where you can link these game files. Then, after choosing a server and customizing your trainer, you can get started.