Home News and Updates Nintendo is getting cozy with Android: set to release games for Nvidia... 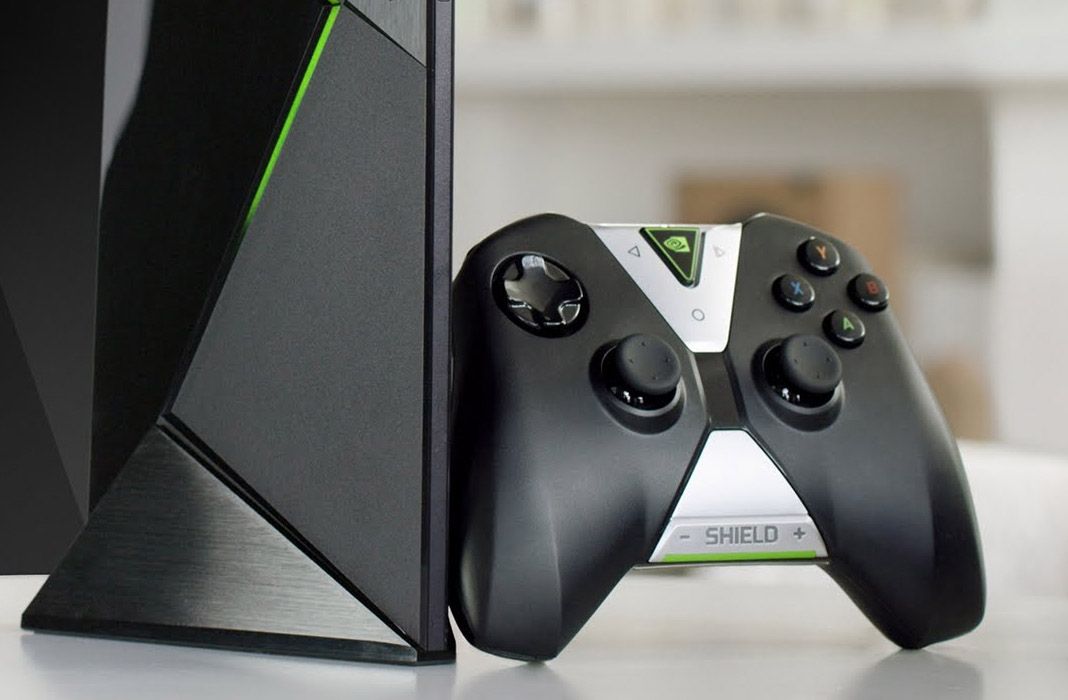 Nintendo’s interest in mobile platforms is a clear reality given the number of games that the company has officially released for iOS and Android. Along with this endeavor, the company is now bringing classic games to Nvidia Shield, although for the time being, they’re only available in China. This news would go unnoticed if it weren’t for the fact that the machine runs under the Android OS, opening a door to possible republications of the catalog of iconic consoles like Wii and Gamecube on mobile devices. 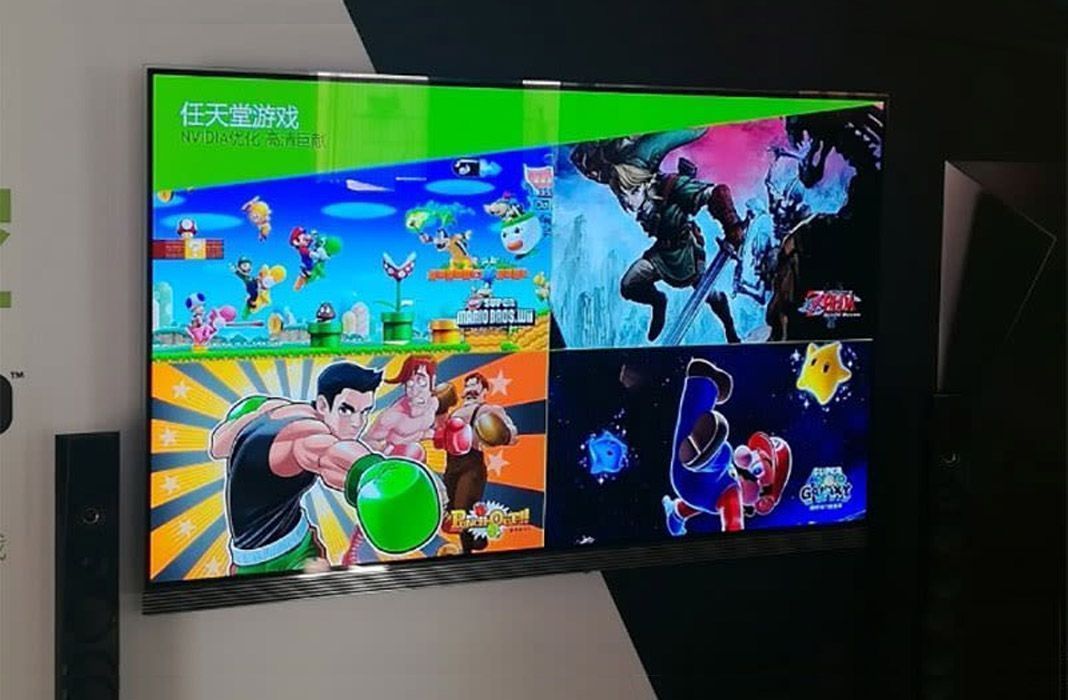 Just as Daniel Ahmad explained on Twitter, it’s a 3-way deal between NVIDIA, Nintendo, and the video platform iQuiyi. The first two have a close connection having used a Tegra chip in the Switch console, which ultimately belongs to the same family as the one implanted in Shield, so the association makes a lot of sense.

We’re talking about improved versions of the original games, which will now reach resolutions of 1080p and serve as an incentive for the release of the machine in China. It is known that they will at least publish the release of The Legend of Zelda: Twilight Princess, Punch Out, New Super Mario Bros. and Super Mario Galaxy, but others will come out eventually like Metroid Fusion.

The Shield will focus on games in China. It will run popular PC games as well as Nintendo Wii games such as Mario Galaxy, Twilight Princess and Punch out. pic.twitter.com/gJlZrclps4

Of course, it’s not exactly time to celebrate, since we’re talking about a regional agreement specific to China, but it does open the doors to possible ports for Android for the most iconic games for Wii and Gamecube. For now, at least it’s clear that an official quality emulator exists and it’s able to run games on mobile devices. Proof of this is that the Dolphin emulator’s Android port already makes a lot of games work fluidly.