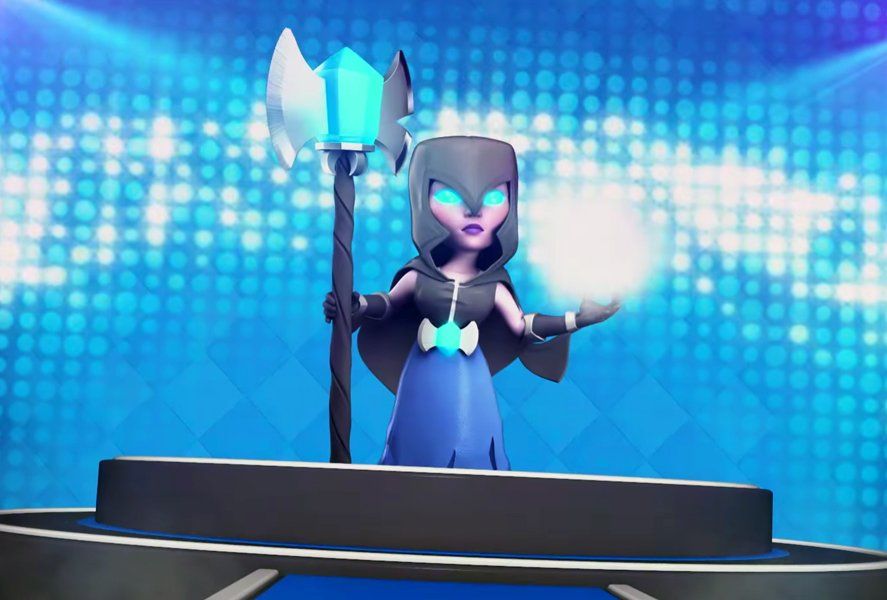 A month and a half ago we mentioned that Clash Royale got a clutch of new cards. Following the arrival of the Bandit and the Heal Spell, a new Legendary Card has just made an appearance and unlike the Bandit, it looks set to become a must-have card in all high-level duels. Today we present – drumroll, please – the Night Witch. 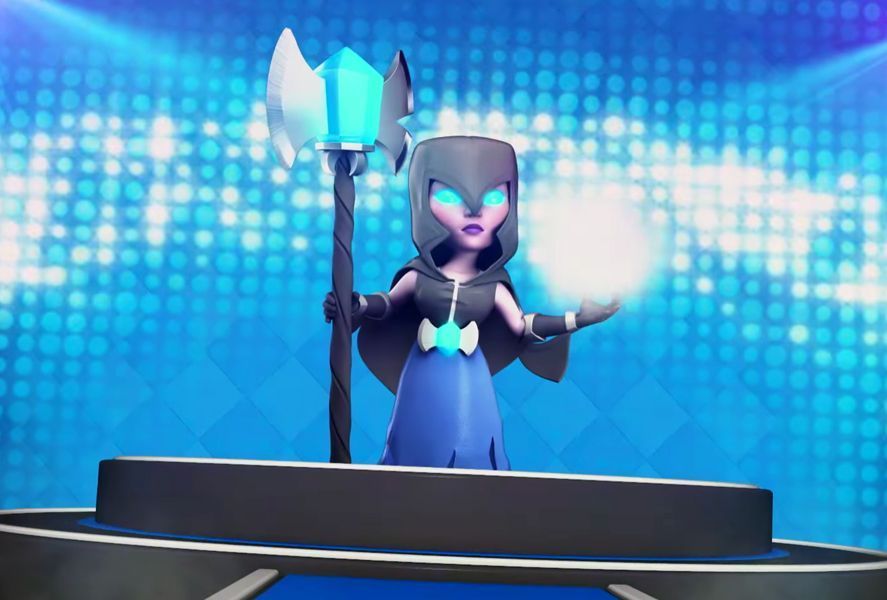 This new Legendary Card is reminiscent of the traditional Witch, with the differences lying mainly in two opposing characteristics: while the normal Witch summons skeletons and attacks flying and land troops from a distance, the new Night Witch only does melee combat, but spawns bats that can attack by both land and air. Plus when the Night Witch dies, four bats are spawned to avenge her.

We’re not sure if she’ll fully replace the Witch or if they can be used together to create an interesting army of minions. What we can do is turn our discussion to statistics to define the Night Witch’s characteristics:

It’s too early to talk much about this new card, but at least we’ve got an inkling of its pros and cons for use in battle. While the aerial unit can topple her more or less easily, if you use her in combo with another tank in the game she could become one of your top cards thanks to her versatility and the fact that the bats do more damage than you might guess. The fact that it’s a Legendary rank doesn’t necessarily work in its favor, but we’ll have to wait for future balance changes to discover the potential of the Night Witch.