After experiencing years of success with Clash of Clans and Clash Royale in multiple countries, the company Supercell is getting another taste of victory with the release of Brawl Stars. According to information from Sensor Tower, the company made $1.4 billion last year off of users who played its games. To measure the impact of latest gem from the Finnish developers, we’ve analyzed the climb of Brawl Stars to the top of the Google Play charts around the world. 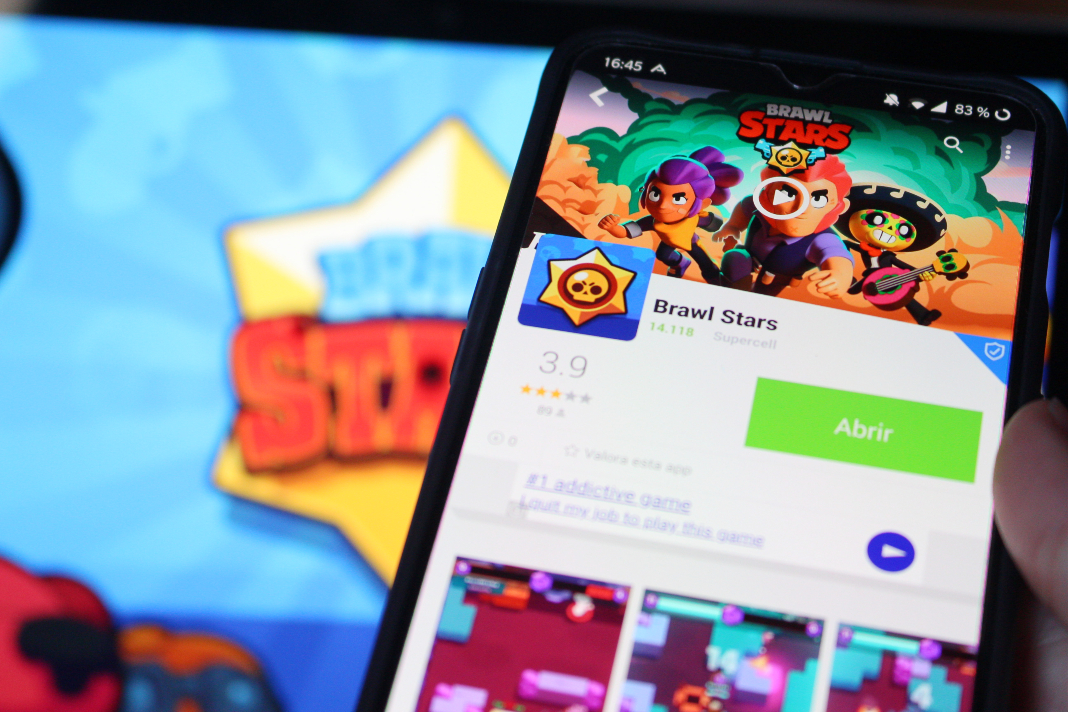 Nita, Jessie, Poco and friends are coming in strong

Brawl Stars made its appearance in the Android world (without geographic restrictions) only about a month ago. In this short period of time, the game has become all the rage in many countries around the world. In fact, the new game from Supercell has made its way to the number one spot on Google Play’s general downloads rankings in 49 territories, following close behind Clash Royale, which managed to do the same in 51 countries during its three years of existence, according to the data collected by App Annie.

If we set aside the apps and focus on only the games rankings, Brawl Stars has managed to become number one in 62 countries including Japan, Brazil, Spain, the USA, France, and South Africa. On the other hand, Clash Royale has led the same rankings in 86 countries.

If we widen our scope a little bit more, we’ll see that Brawl Stars has managed to earn a place in Google Play’s top 5 in 71 countries. If we compare this to Clash Royale, we can see that it only loses by four countries. The new game from Supercell hasn’t yet been able to surpass its peer from the same company in the top 10 or even in the top 100 in 11 and 6 countries, respectively. 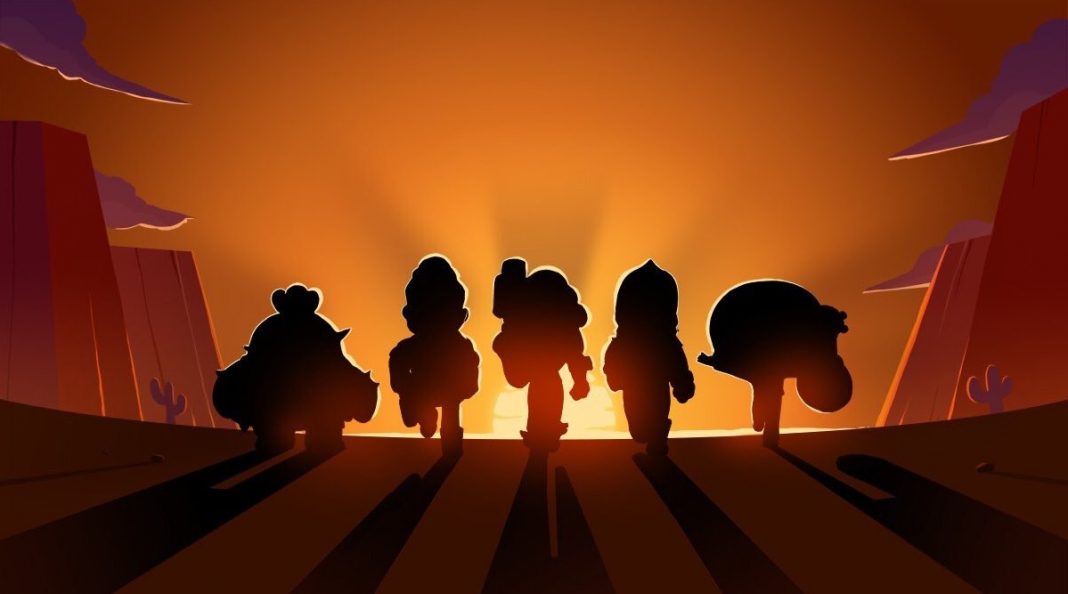 To be fair, it’s important to remember that Brawl Stars just started its journey around the world in the Android universe. For now, all signs point to it gaining the same success as the previous game from Supercell. Time will tell if El Primo and his friends will be able to pull ahead of the characters in Clash Royale.