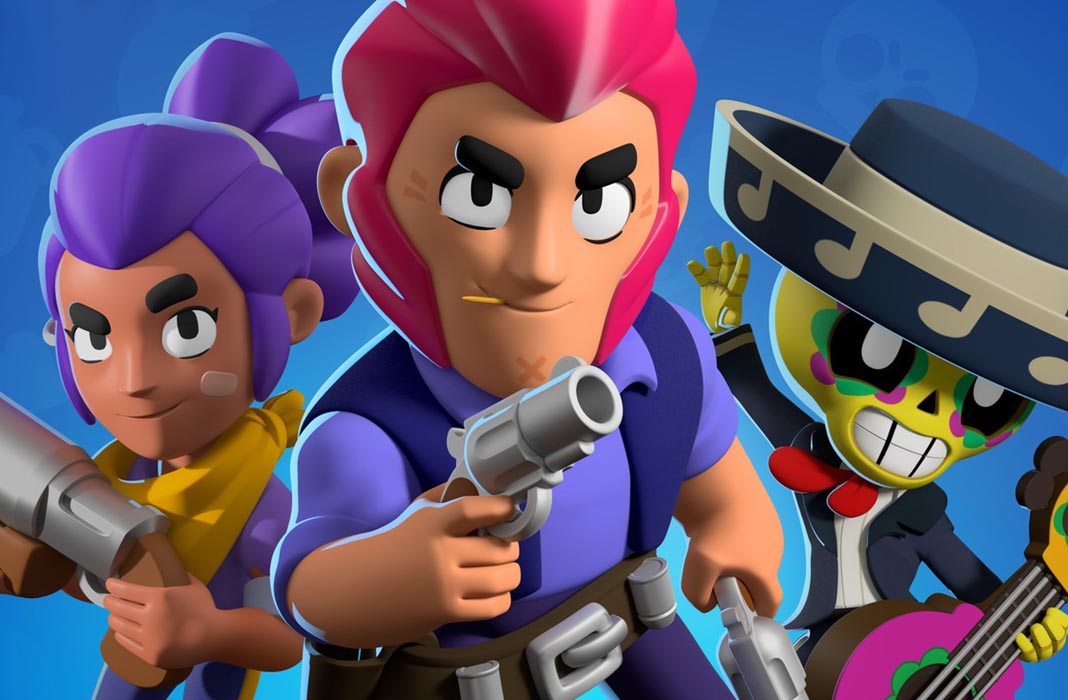 It’s been well over a year since we first mentioned Brawl Stars, the new game from SuperCell that breaks away from the formula used in their other successful titles (Clash Royale, Clash of Clans). After having to sit around and wait while people have been playing on iOS for this entire time, we can finally announce that the game has arrived on Android. You can download Brawl Stars from our website without any geographic restrictions.

[Updated (12/12/2018)]: The game has officially been released on Android today, although the game will gradually be showing up in different countries through Google Play. However, if you don’t want to wait, you can already play it without any geographic restrictions by installing it via APK, without any need to use a VPN. 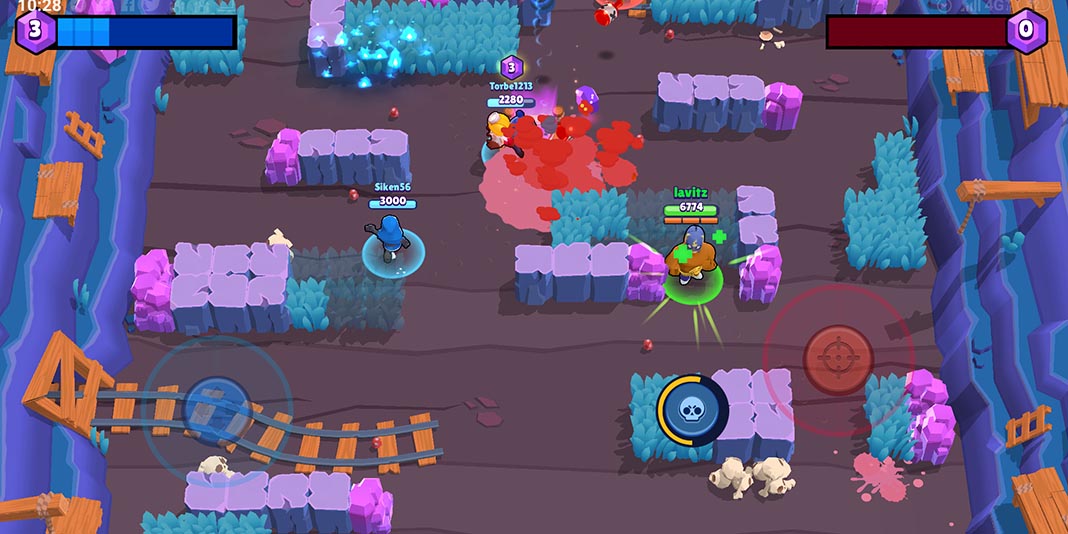 SuperCell have always taken their time in releasing videogames. Unlike other companies, these Finnish developers aim to perfect their projects before they’re officially released. They’ve been following this work ethic for a while now and it’s even meant that they’ve completely cancelled videogames in an advanced development stage. That’s why we didn’t know for sure if Brawl Stars was going to ever see the light of day on Android or if it was just going to end up being another cancelled project. Especially when it’s been in soft launch on iOS for over a year.

Luckily, Brawl Stars is now available for download on Android. We don’t know if this MOBA of sorts is a little late to the scene or not, but at least we can be sure that it can be enjoyed on our smartphones. 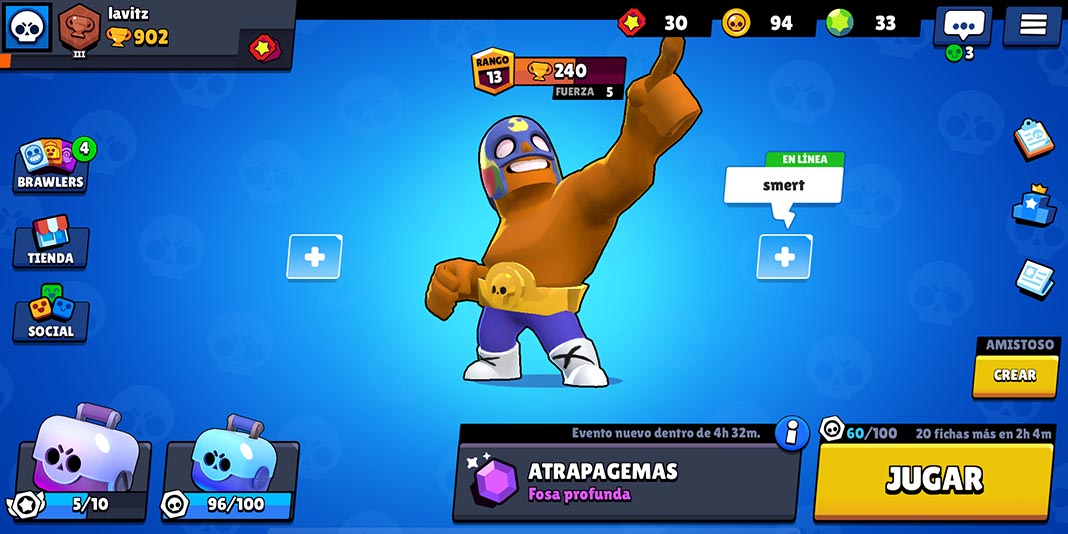 After the releases of ARK Survival Evolved and PUBG, 2018 continues to welcome big names and the arrival of Brawl Stars allows us to continue crossing titles off the list that we put together at the end of 2017. We’ll be sure to talk long and hard about this game when we can finally try it depth, so be sure to keep an eye on our blog and YouTube channel.