Home News and Updates Clash Royale reduces the power of the Night Witch in new balance... 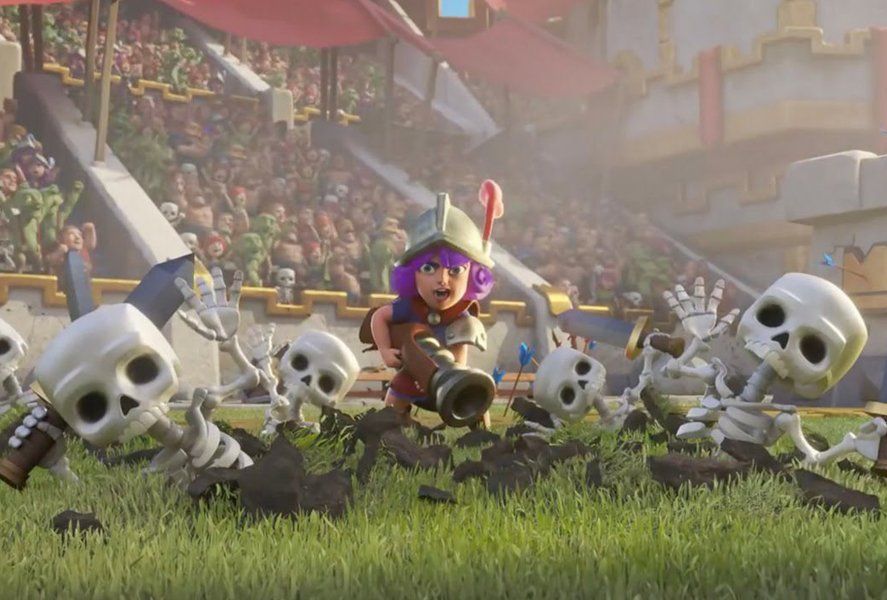 Today we’re back to one of the recurring themes in Clash Royale: the obligatory balance updates. On this occasion they’re aimed at the cards causing the most problems lately – cards like the Night Witch, who had found a devastating combo and was razing any opponent in her path. And she’s not the only card whose characteristics got modified. 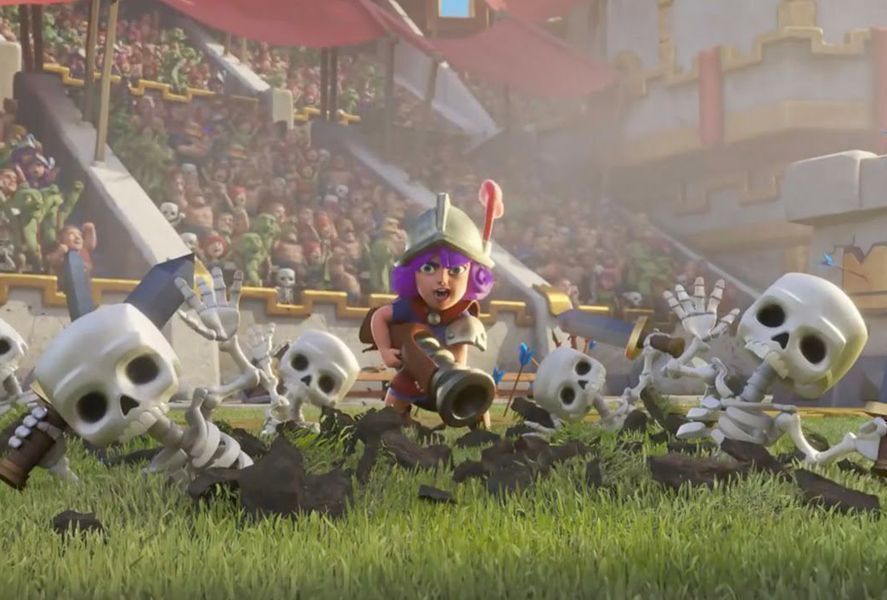 The nerfing of the Night Witch was something we foresaw more or less clearly upon her arrival to the game. It’s standard for new cards to go through a few rounds of balance changes, but the Night Witch’s could be more easily anticipated thanks to her enormous power.

Several other Legendary Cards saw their features tweaked in this balance update, as did other cards:

It remains to be seen whether these changes manage to get people to play more with the Inferno Dragon and the Bandit – the two Legendary Cards that get less love than the rest. What’s definitely certain is that the Night Witch should start to get used less, though she’s still powerful. These changes take effect from June 12, so you can start practicing with new balance changes straightaway.