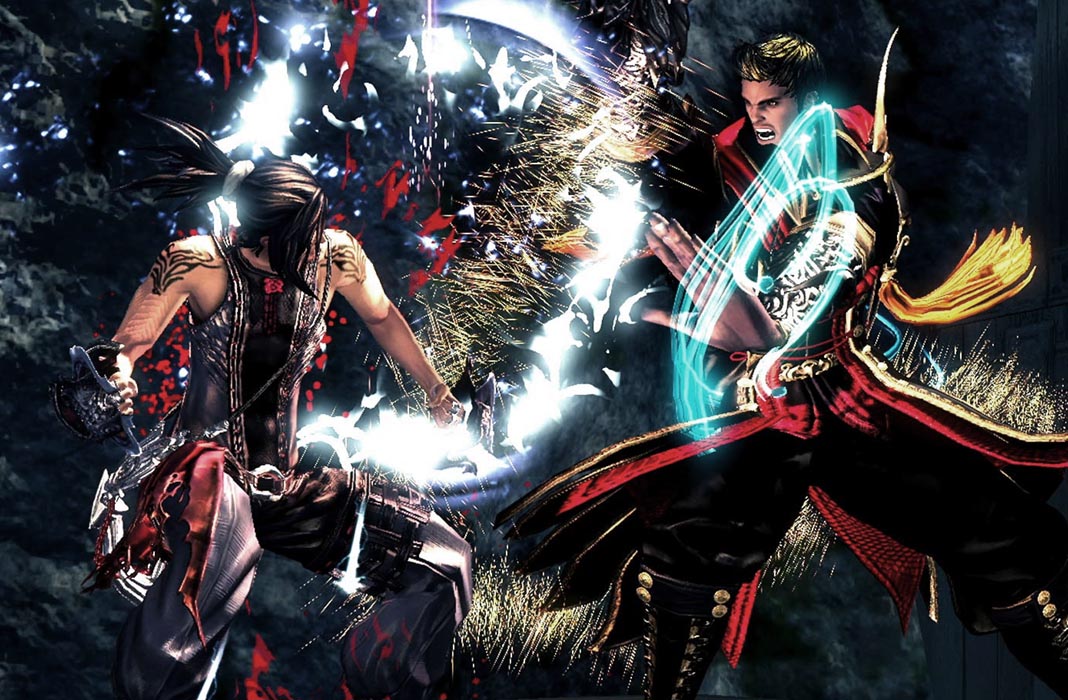 G-Star 2018 is an important trade show held annually in South Korea. It’s focused exclusively on the production of online videogames and serves as a backdrop for the big dogs in the electronic entertainment world to present their upcoming releases. NCSoft and Nexon are two of the most important producers of MMOs for mobile devices, and as such, have presented the titles they’re set to release shortly, many of them for the international market. Did someone say a remake of the original Lineage II for PC, exclusively for smartphones? Just what I’ve always wanted! 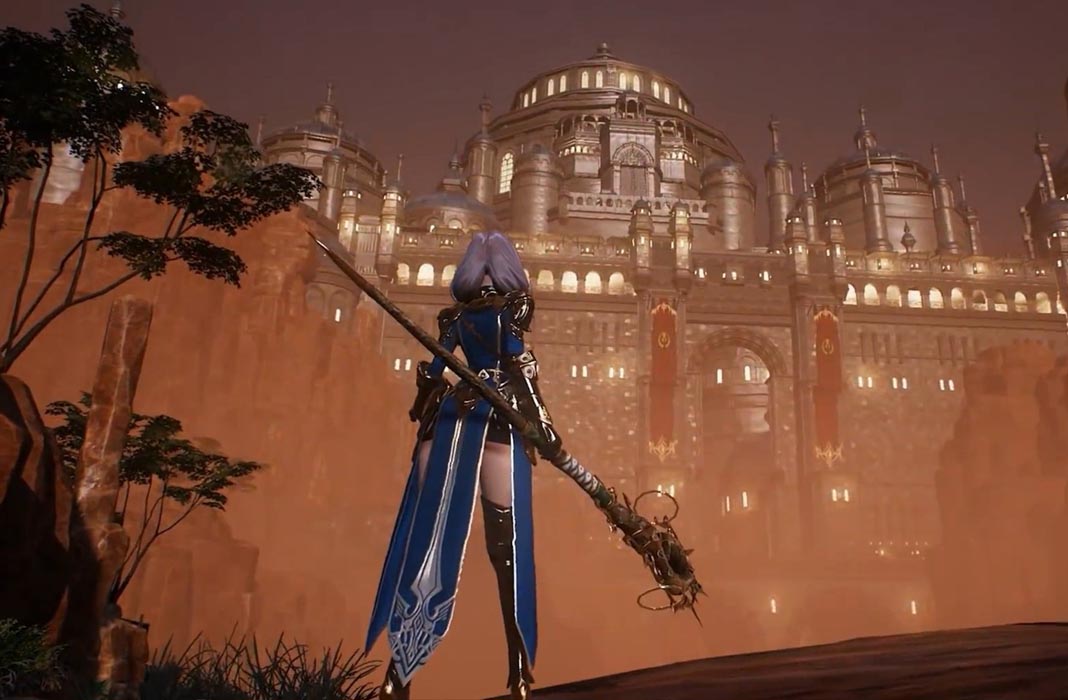 Just like what Nintendo does in the big western trade shows, NCSoft has decided to hold its own event, independently from G-Star to present its releases, called NC Media Day.

Nexon, for their part, and given their enormous production for mobile devices, have presented no less than 14 titles, with only three of them being for PC. Mabinogi Mobile, TalesWeaver M, The Kingdom of the Winds: Yeon, Counterside, Lyn: The Lightbringer, Spiritwish, Crazy Arcade BnB M, 4 Towers, Dave the Diver, and Running Man Heroes. In addition to all these, we have one main course: