Home News and Updates The MMORPG Maplestory has arrived on Android 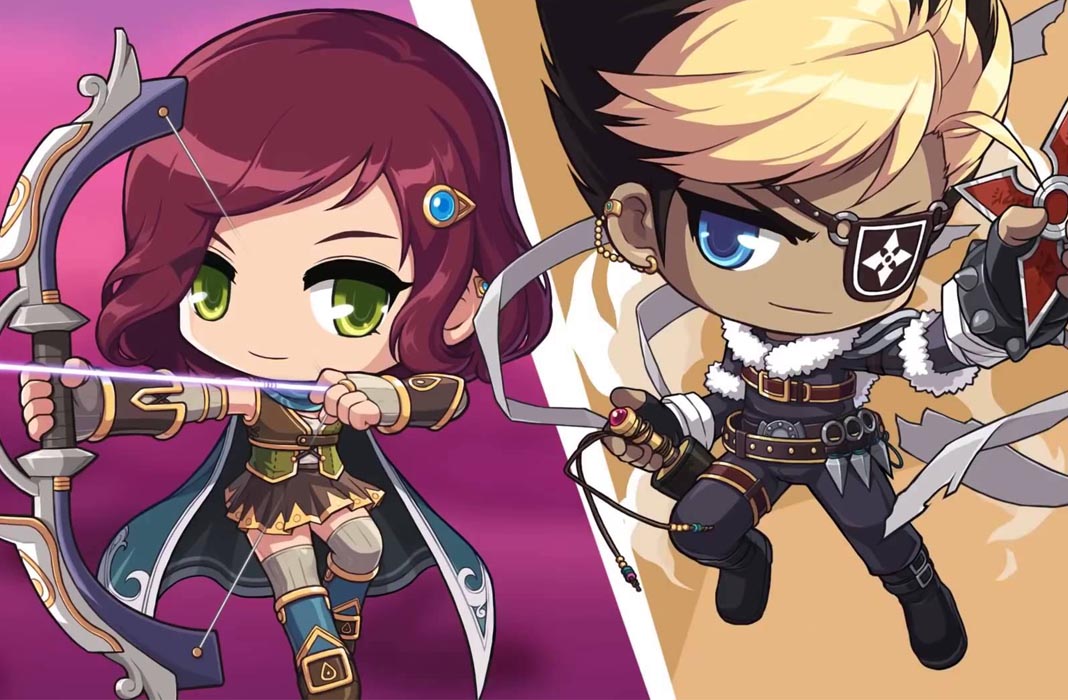 Talking about Maplestory means looking back at the living history of MMORPGs. The original game was released for PC all the way back in 2003 when Asian RPGs were hitting hard with pace setters like Lineage, MU Online, and Ragnark, and it’s still going strong 15 years later. The giant Nexon, which owns the license practically everywhere in the world, has successfully managed to squeeze all it can from the brand, in the form of anime series and games for handheld consoles and smartphones, which brings us to the present day. In addition to the imminent release of Maplestory 2 for PC, Maplestory M was just released, bringing the essence of the original game with 2D graphics to Android. 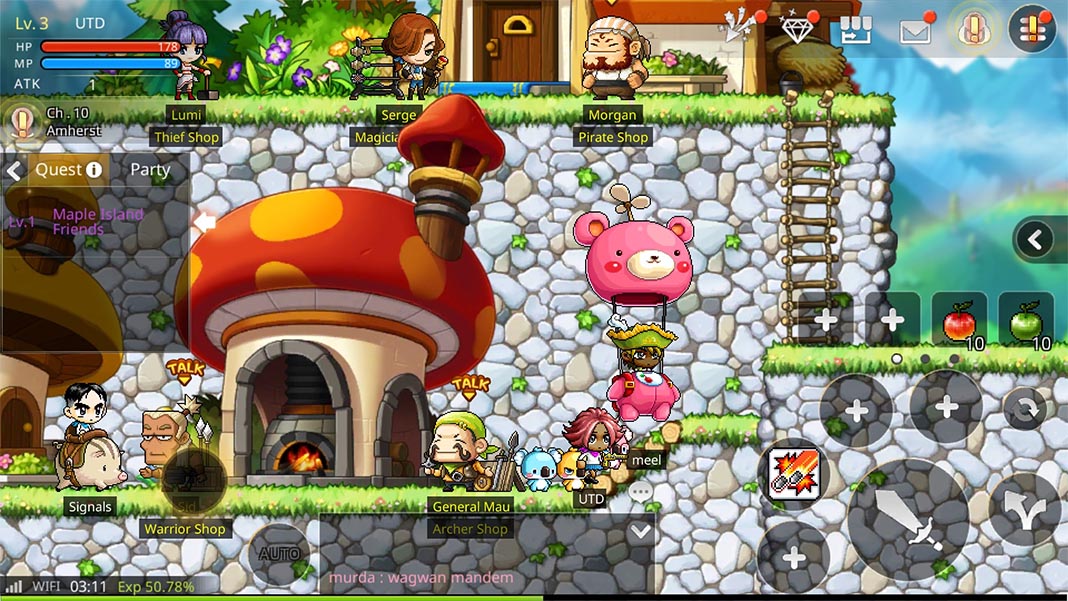 Back in the day, Maplestory was in a league of its own. While most of its MMO contemporaries jumped to 3D adapting the standards to what we now call a MMORPG, the game from Wizet opted to offer 2D environments and characters based on sprites. Although there are missions to complete, Maplestory was almost set up like a social network where we could chat with friends, customize our character with tons of hats, pets, and outfits, and basically, socialize. In fact, the original game even had a marriage system between characters. Maplestory M, even with its freemium licenses in the form of endless repetition of maps, follows along these sames lines.

You can forget about automatic aiming and autopilot. Maplestory feels more like an epileptic action platformer game with hundreds of indicators on the screen, color explosions, and beautiful sprites to enjoy. Obviously, we’re talking about a gameplay that’s only apt for certain tastes, although given that the Asian game philosophy seems to be carving out a place for itself more and more in our western hearts, there are sure to be plenty of nostalgic players ready to relive the good old days. Of course, it may be another story if you’re already going grey but you know, whatever floats your boat. 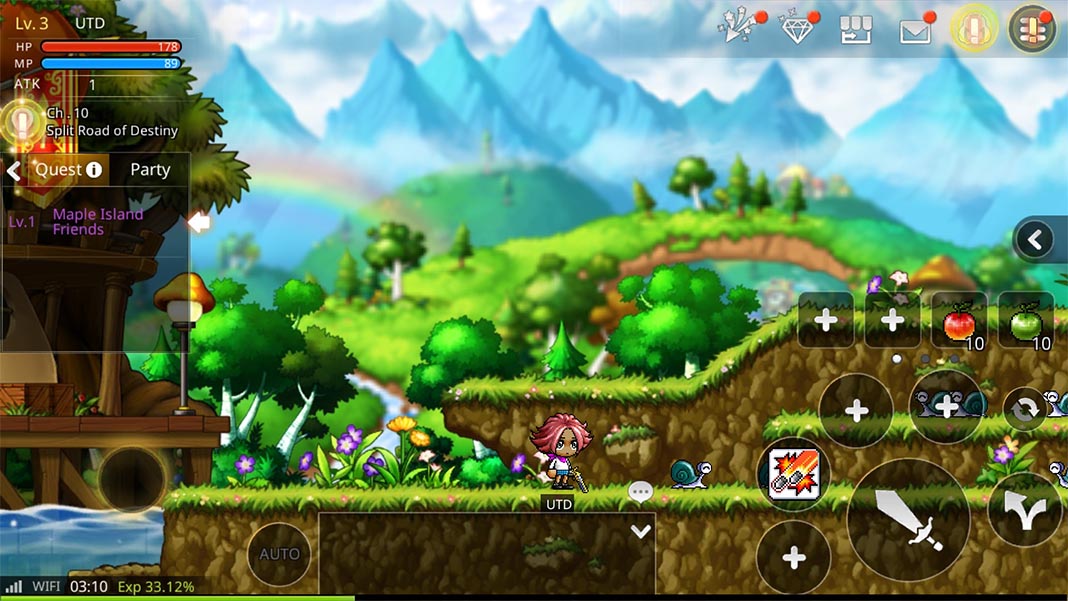 Maplestory is back in style. This new version for mobile devices is available in softlaunch for certain countries, although you can play it without any geographic limitations by installing it via APK, which is available on Uptodown. And if you want to delve even deeper into the IP, you also have the strategy spinoff MapleStory Blitz which is also on Android, along with the original game for PC or its second part which you can try now in closed beta.