Home Tops and Comparisons 6 games that use minimal storage space 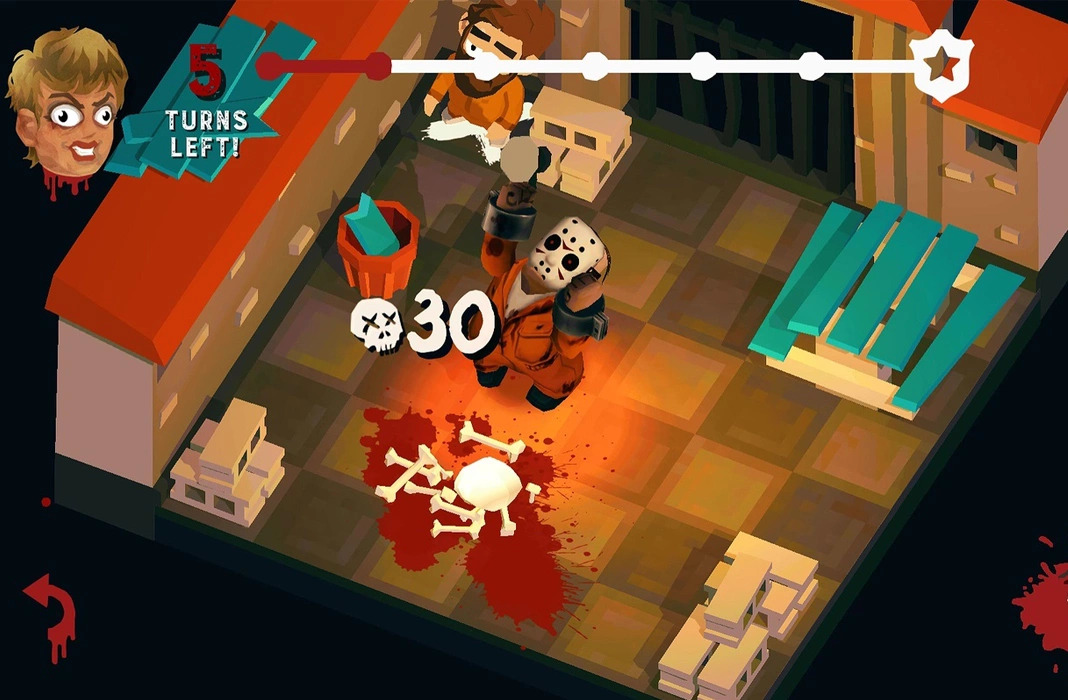 Smartphones and tablets nowadays are offering more storage capacity than ever, with the added option of being able to expand it even further thanks to the use of microSD cards. Even so, as you start filling your phone with4K videos and hundreds of pictures, it’s easy to start running out of space before you even realize it. When this happens, games are usually the first thing to get uninstalled.

To help save you from having to make this difficult decision, we’ve put together a list of lightweight games. They’re free (although some offer in-app purchases), lightweight, and offer months of fun without taking up hardly any space in your Android device’s memory.

This game of skill and reflexes has a nice minimalist style. Your mission? To stick pins in a sphere that’s constantly spinning, while trying to avoid colliding with the pins that have already been placed. It seems simple but ends up being diabolically fun. It can be played with only one hand and only takes up 7.23 MB of space. And it even has a sequel! 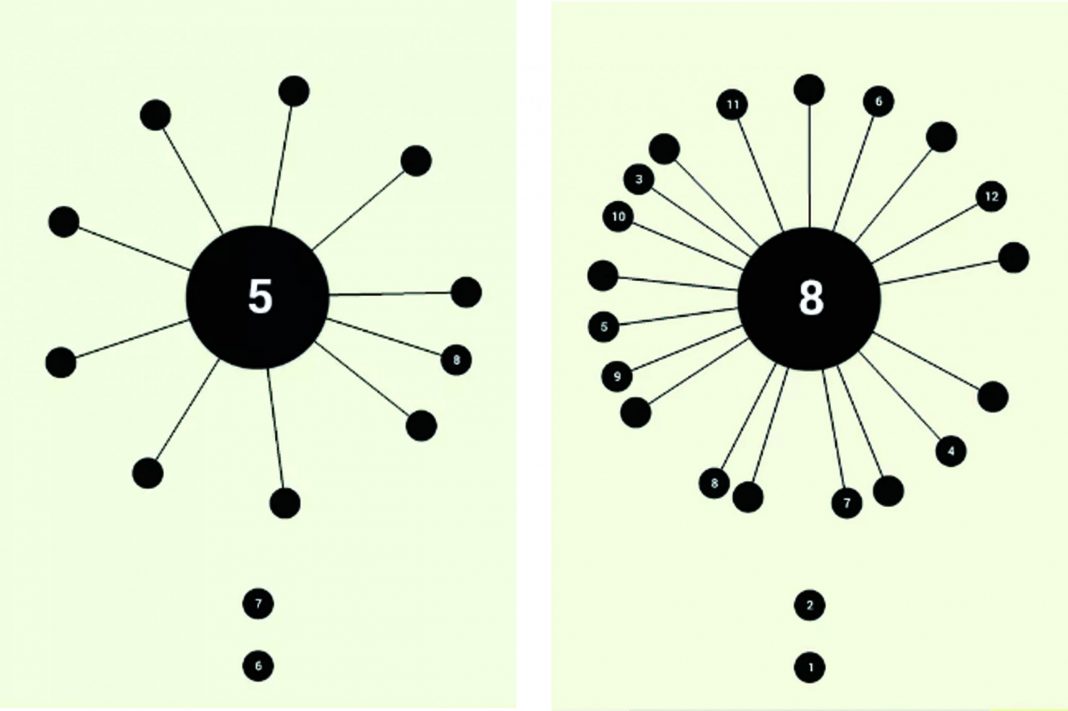 Who doesn’t remember Asteroids and Geometry Wars? This addictive twin-stick shooter pays tribute to those classics (in fact its gameplay is directly based on the legendary Atari arcade game) with a furious arcade gameplay where you’ll have to control a spaceship throughout a succession of increasingly exciting levels. It’s an authentic vectorial spectacle that takes up only 10.48 MB of space. Its tremendous success also led to the appearance of a sequel: PewPew Live. 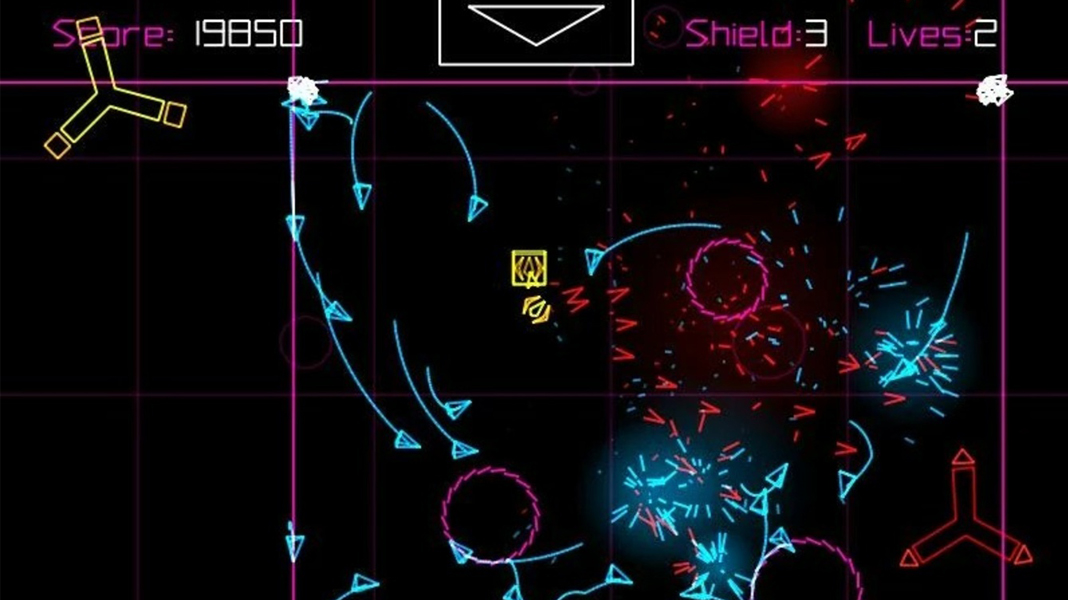 If you’re a fan of Nintendo’s Captain Toad: Treasure Tracker then you’re going to have a blast with Mekorama. You’ll guide the little robot through charming settings that you can rotate using the touchscreen. This is how you’ll discover routes and secrets that were hidden at first glance. It’s a charming game that takes up only 37.32 MB of your valuable storage space. 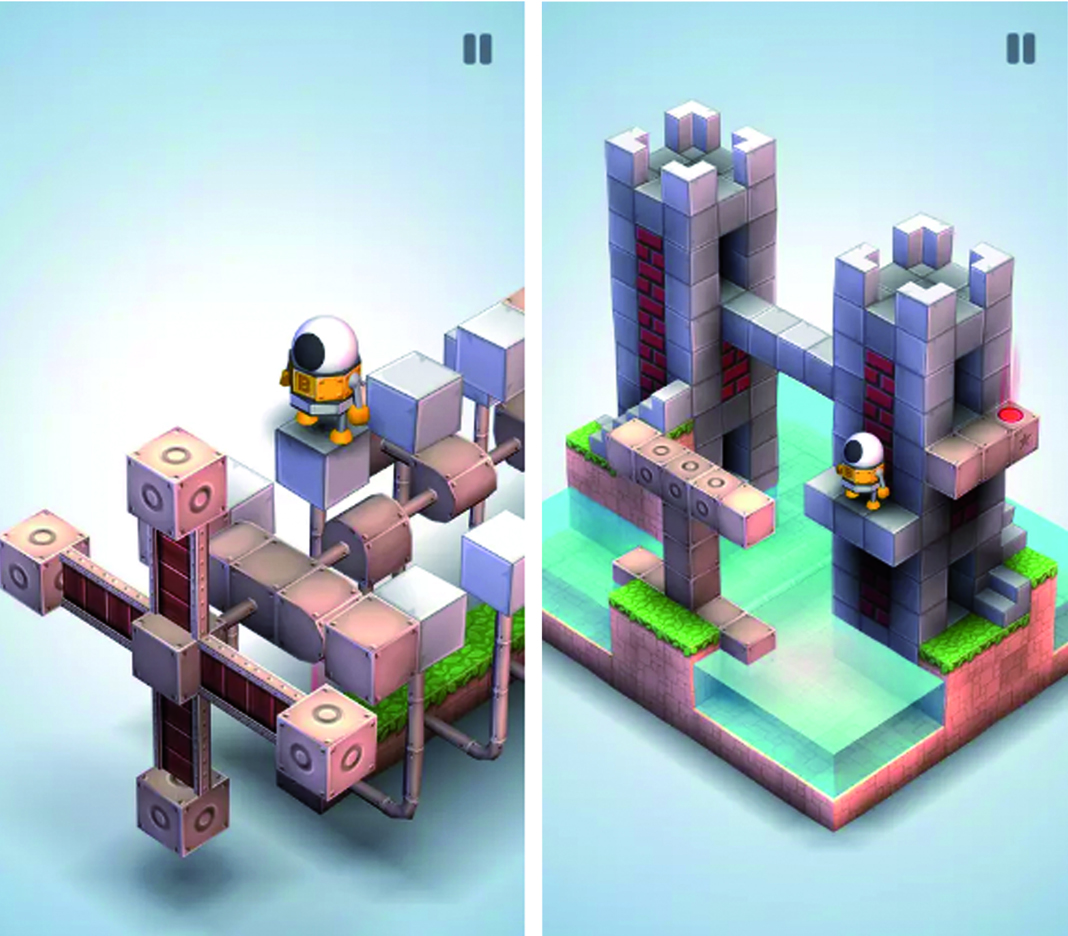 This is a fast-paced 3D racing game that uses your Android device’s accelerometers to steer your hotrod. Fast Racing combines a furious arcade soul with a story mode in which you can acquire new cars and improve the ones you already have, while you conquer dozens of race tracks. It’s a real treat for the senses that will only use up 21.21 MB of your phone’s storage. 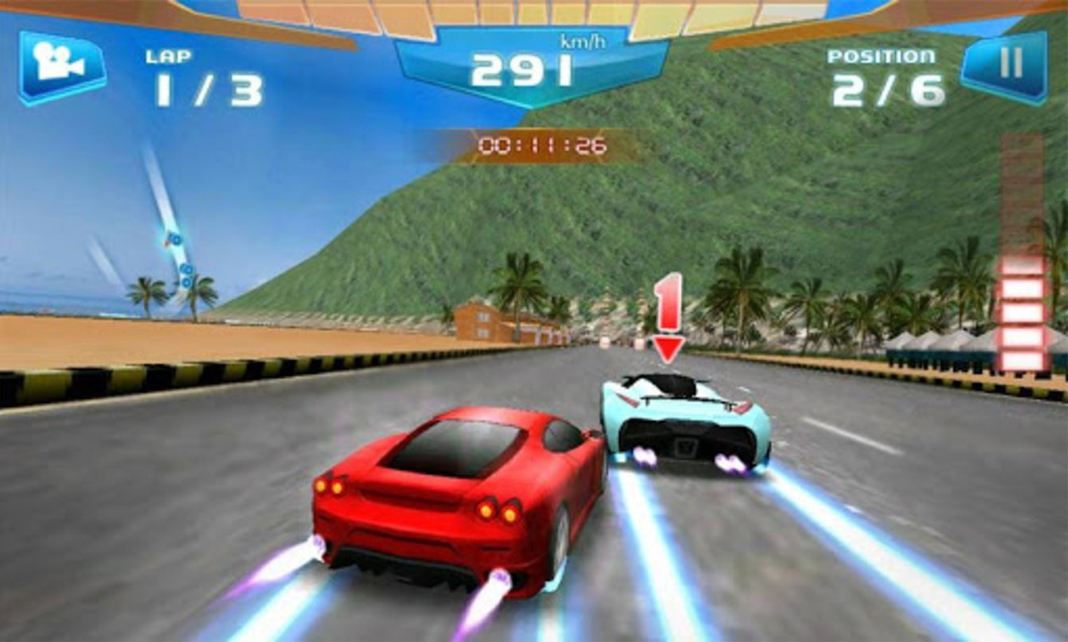 If you prefer something a little more laid-back to enjoy on your subway ride to work, you have to try this simple and addictive arcade game. Your goal is to hit the successive targets using a limited number of arrows. For each bullseye you hit, you’ll earn the maximum number of points and you’ll add one more arrow to your inventory. It only takes up 3.54 MB but you won’t be able to put this one down. 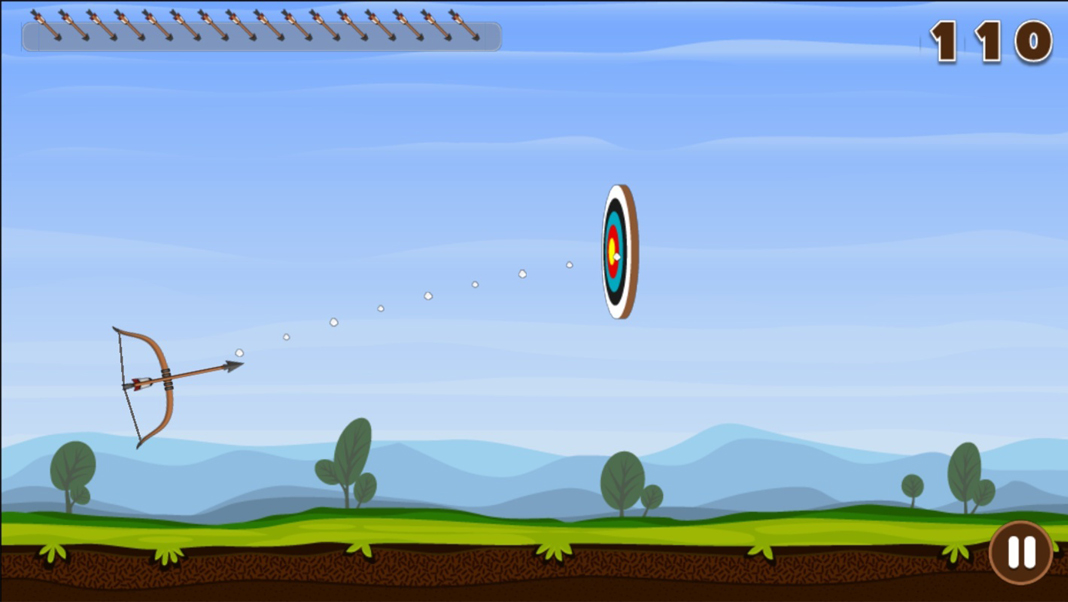 Here’s one last suggestion for anyone looking for a more thrilling experience. In Friday The 13th: Killer Puzzle you’ll play Jason Voorhees himself, the homicidal character from the Friday the 13th movie saga, throughout a series of simple but bloody puzzles. You’ll help Jason to catch his victims using the elements in the setting to guide him. This one is a little bit bigger than the rest (102.09 MB), but it’s a must-have for anyone who’s a fan of the slasher genre. 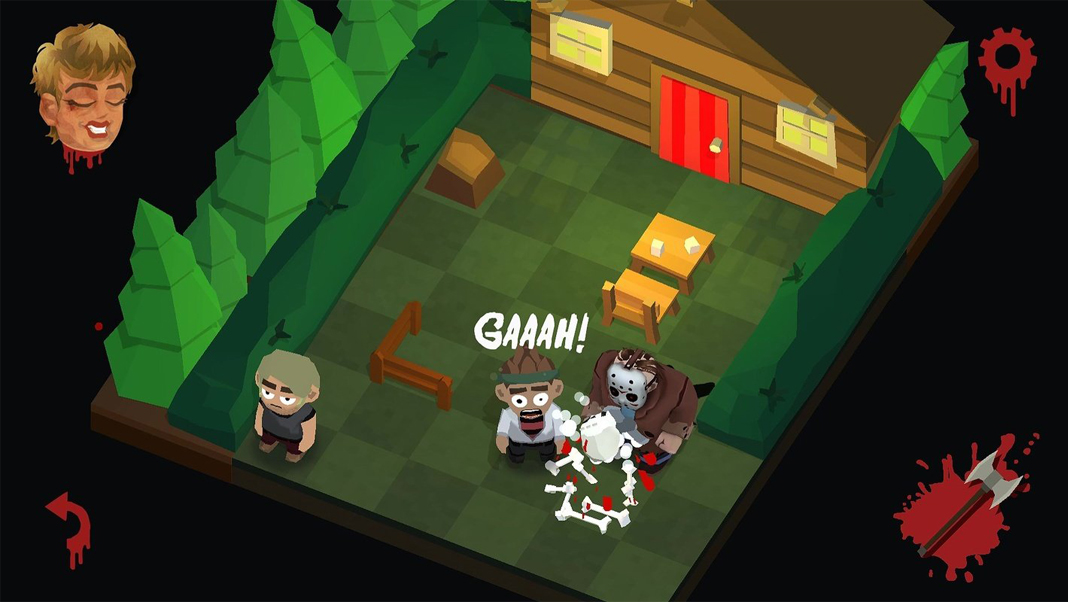