2017 is just about to end, but the wheels of Android keep on spinning. The last month of the year doesn’t usually bring an excess of quality game launches, but it seems like this year is an exception. Today we bring you the most notable Android games of December, a month which has seen the launch of a number of gems that can’t be missed. Also, don’t forget to check out our YouTube channel to see gameplay videos of all of the best games on Android devices. 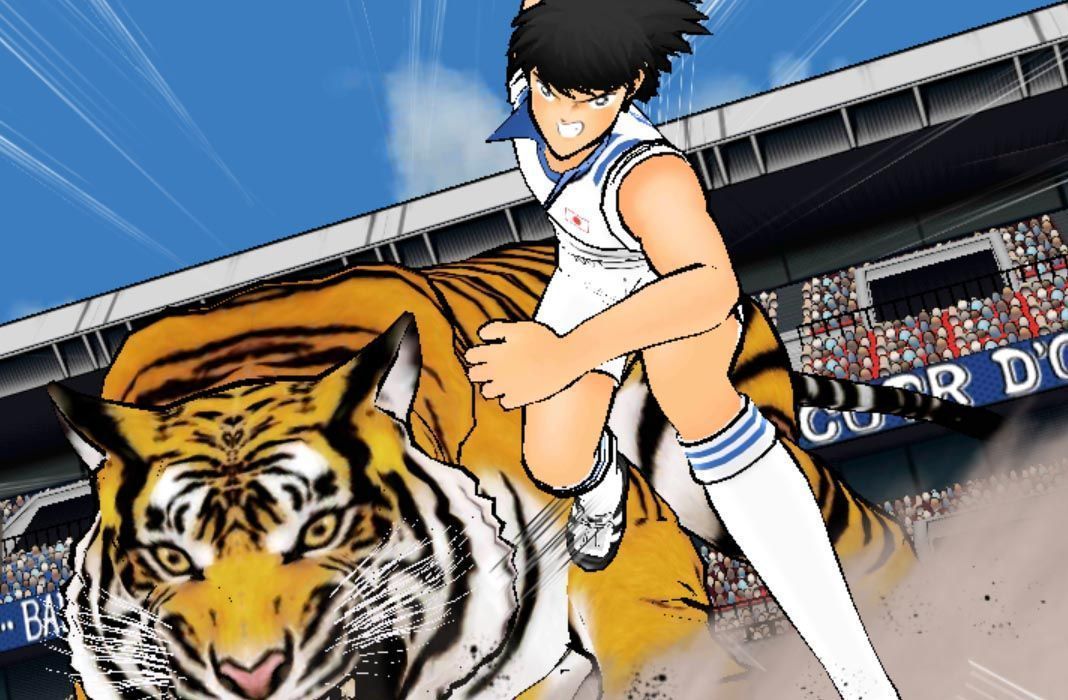 The iconic Namco saga features gameplay that is at the very least curious. You start with a giant ball, and your task is to grow the size of the ball by rolling over objects, which range from flies and candies all the way up to sky scrapers. The only difference in this version for mobile devices (and there has previously been another), is that the gameplay is more similar to runner games than to the other original titles in the saga. [Download]

The revival of movies about sinister board games has been a smash hit against all expectations. It would be easy to create an official game for the movie by simply setting The Rock on a digital rampage, but luckily it turned out to be something that makes a bit more sense: a board game with certain similarities to the classic Monopoly. [Download]

Returners is a game published by Nexon which mixes strategy and RPG elements to put you into stunning 5 vs 5 battles in which you have to choose whom your heroes will attack at the start. You can also pause time during battle to re-select your targets. The amount of smashing and thrashing that takes place on the screen seems silly, but it’s a key factor in coming out of each encounter victorious. [Download]

We can never stop talking about the marvelous world of arcade games that is available on Android. And even more so when they are as well executed as Cavefall, a game that has you descend as deep as possible into a cave filled with traps and enemies. Simple and addictive gameplay with pixelated graphics and the trademark difficulty of games from a bygone era. [Download]

This one was certainly unexpected. There are lots of games made in Japan with lucrative licences from popular manga and anime that never make it to the West. Luckily, the adventures of Tsubasa/Oliver Atom come with similar strategic gameplay as their previous titles on console: you make decisions during pauses in gameplay and watch spectacular cinematics of rolling overhead kicks and heel lift cyclones. Nostalgia overflow. [Download]

Sure, throwing dice can be a bit lame. But it all depends on how you enhance the experience. Dice Mage 2 is an RPG in which combat revolves around pressing your luck by throwing different kinds of dice with varying effects. Its pixelated graphics and gameplay turn it into a real vintage treat. [Download] 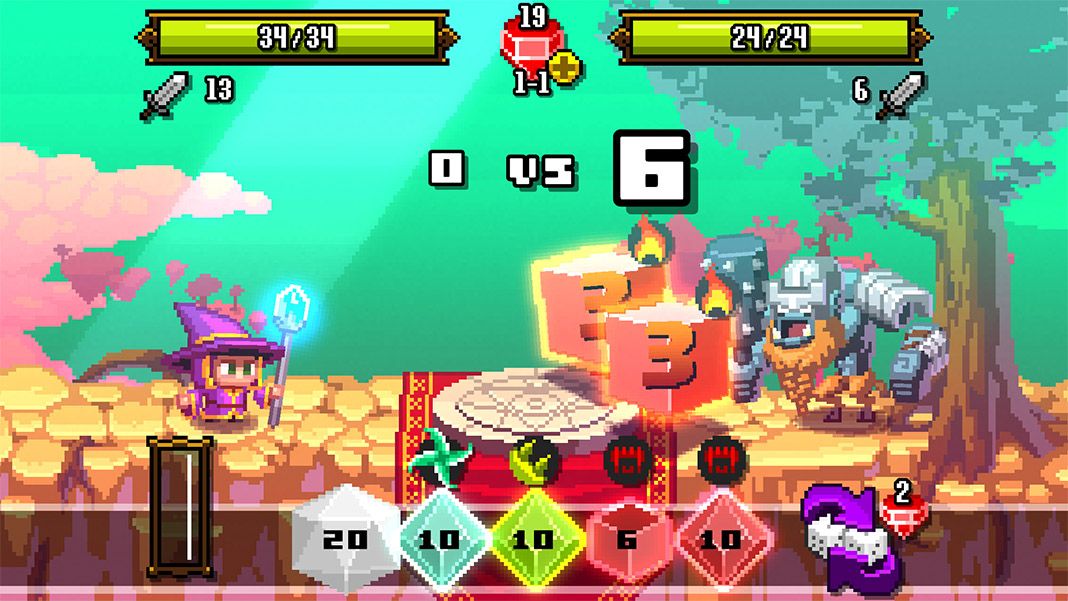 Kairosoft games are ruinous. Although the most visible element of their identity is their graphics, what really sets them apart is how well they balance their strategy games. In this case you have to build a city that attracts new residents with its charming neighborhoods. Warning: this game is incredibly addictive. [Download]

JRPGs have found a comfortable home on Android devices. The Alchemist Code is an SRPG that takes place in scenes that are smaller than usual for the genre, but perfect for battles that don’t take trillions of turns. But that isn’t all, as it also has an incredibly detailed combat system, and graphics that leave have little to envy from paid titles. [Download] 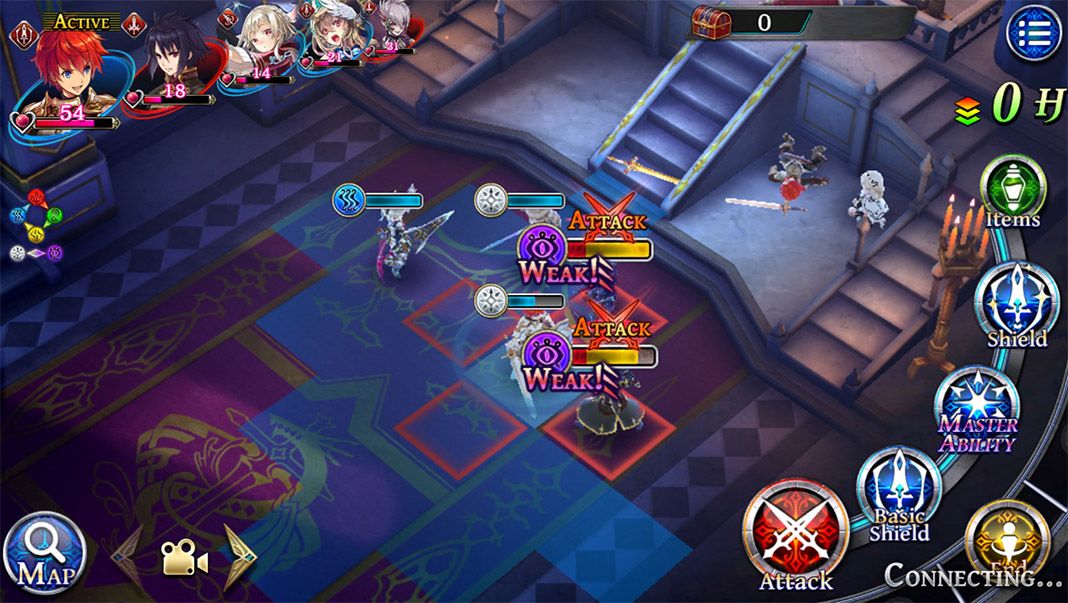 The app factory Ketchapp continues to release games in bulk, and Rush returns to its tried and true formula: short matches that incentivize replay, unlockables with enough substance to be desirable, and exceptionally simple controls. In it, you have to dodge obstacles in two lanes while listening to repetitive electronic music until you fail. But you will want to try again. And again. It’s all you can do with this type of game. [Download]

We’ve already lost count of the number of endless running platformers that we’ve played. But Heads Off is surely one of the most unique. You control a rolling severed head that jumps into the air by grunting. Yes, you read that correctly. This bizarre preposition actually works really well, and you won’t be able to stop playing it. On top of that, you can unlock several other heads with their own distinct grunts and flamboyant hair cuts. [Download]