The world-wide obsession with multiplayer online war games doesn’t seem to be coming to a halt anytime soon. Call of Duty and Battlefield are still front and center with each new installment that appears for consoles and PC. Now, the idea of turning mega-productions like these into videogames for mobile devices may seem like a pointless, if not impossible, feat. However, this stigma is slowly disappearing and Forces of Freedom is a clear example of this. Here, we have a third-person shooter that immerses you in online conflicts thanks to its impressive visuals and controls that are perfectly adapted to smartphones and tablets. 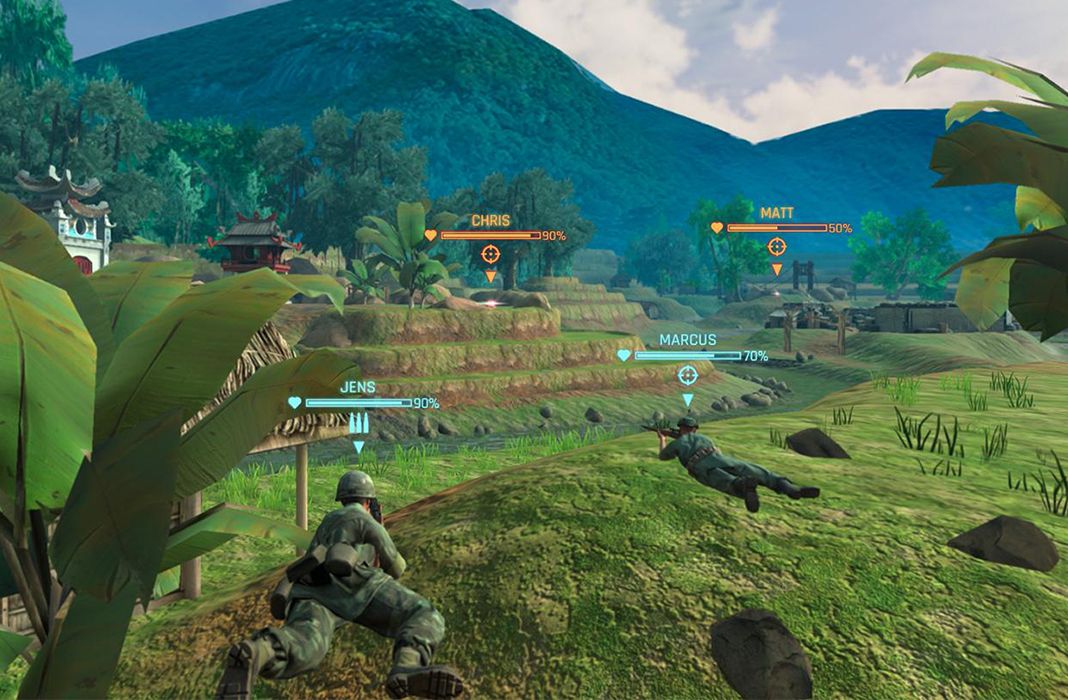 The audiovisual hurdle that separates smartphones from consoles gets smaller and smaller every day and it’s become the norm to find some genuinely impressive graphics to enjoy right in the palms of our hands. Forces of Freedom is a game that pushes our smartphones and tablets to the limit given that, technically speaking, it’s one of the most powerful videogames that we’ve had the pleasure of testing out. And that’s considering it’s still in development and hasn’t even been released in its “early access” phase yet. 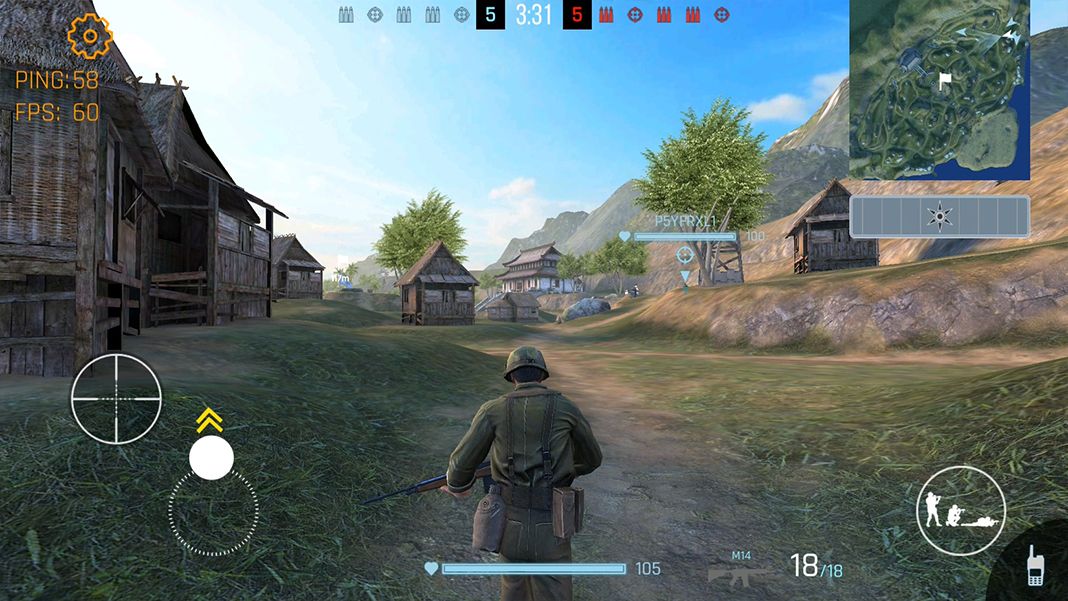 The dynamic of Forces of Freedom is typical for this type of online game: 5 on 5 battles in expansive settings where you have to gradually advance in order to win. You have two types of characters to choose from for now, rifleman and sniper, and the game is considerably different depending on which one you choose. The sniper focuses on defending his position from a distance thanks to his long-range rifle, while the rifleman has to advance through the setting to flank his enemies. Of course, this is the basic idea, but every player can do whatever he/she wants. Although deciding on a good game strategy can be key to winning the battle. 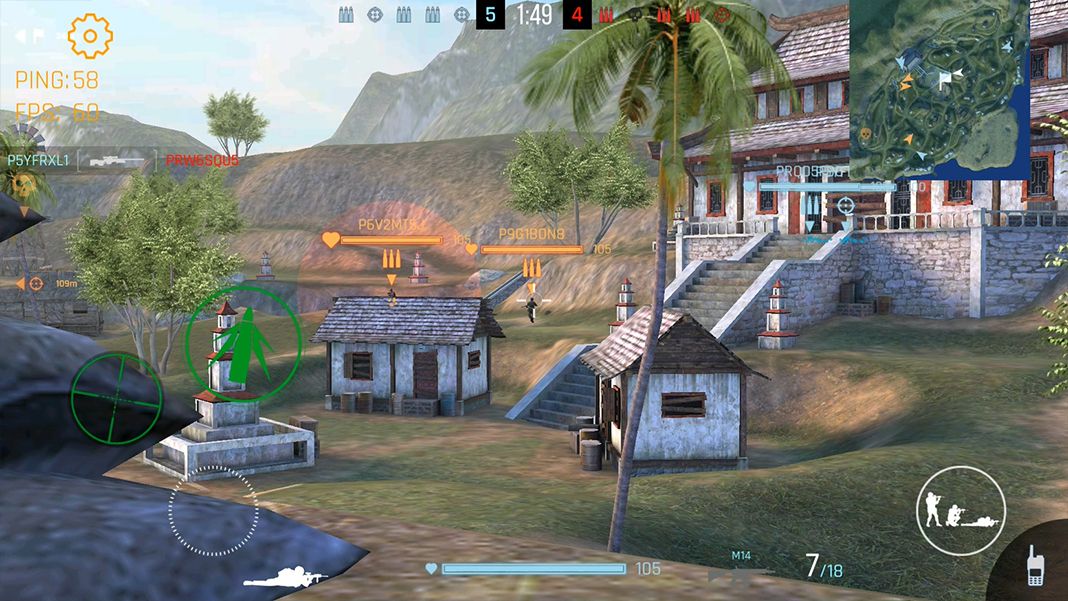 You can control your characters perfectly using your Android device thanks to the use of specific touchscreen controls that let you do all sorts of actions. Forces of Freedom mixes concepts from different videogames, and while you have to aim and shoot on your own, you can also do so automatically when you find yourself close to an enemy. To advance through the setting, you can run freely, move around in a crouch position, or crawl along the ground to make it more difficult for your enemies to pinpoint your moves. The game will tell you when you’ve been spotted to give you a chance to find cover as quickly as possible. This is vital because all it takes is a few shots to end your life in a matter of seconds. Better safe than sorry. 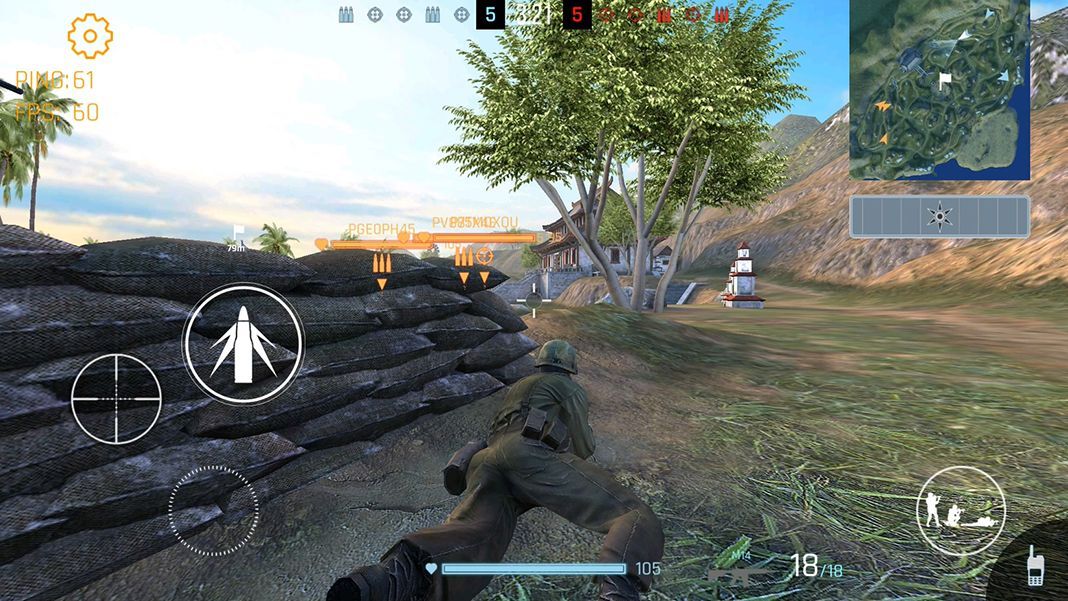 Although Forces of Freedom hasn’t officially come out yet, it should be made clear that the game is totally playable. It only offers a few maps, but it’s an ultra-immersive experience thanks to its powerful features with multiple character profiles. Plus, it takes you on a journey throughout wartime history thanks to the multiple historical periods available. To enjoy Forces of Freedom in all its glory you need to have a powerful device, however anyone can play the game thanks to the options available to choose the level of graphics you want in the settings.