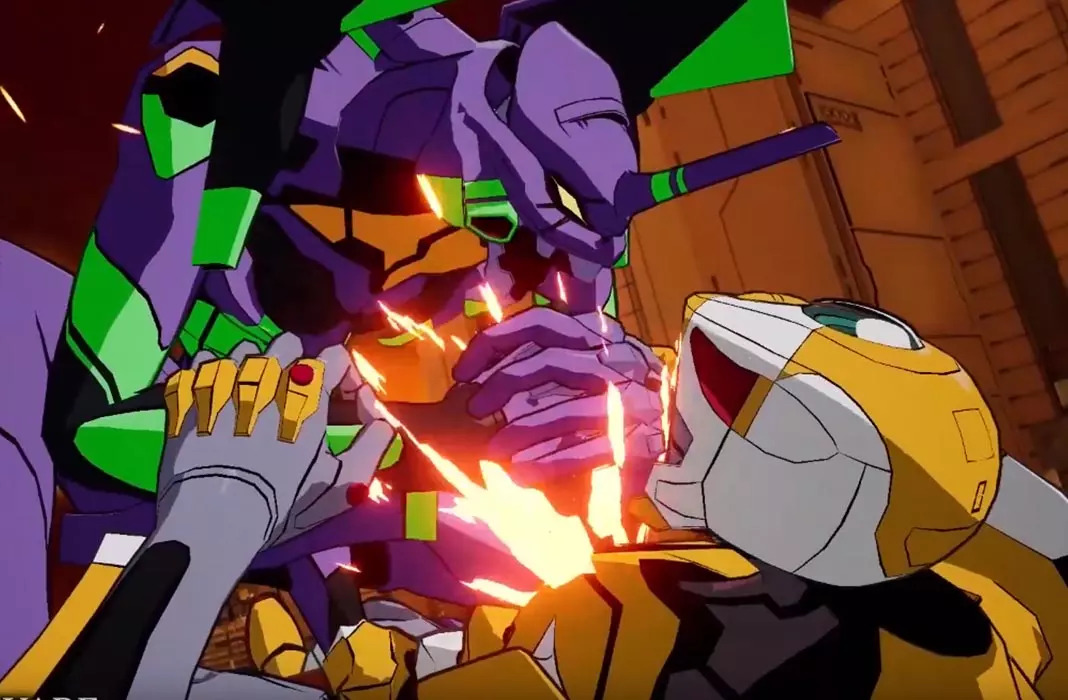 The anime Evangelion defined an entire generation, and is currently on everyone’s tongues once again. This is thanks to its revival in the form of films which will finally get the “final” installment next year, as well as the international diffusion of its original series on Netflix. That’s why a new game for mobile devices focused on the apocalyptic adventures of Shinji Ikari and friends was announced at the Tokyo Game Show 2019. Evangelion Battlefields will hit iOS and Android next year, including an extra premise: the game will be able to interact with real-life collectible figurines.

According to the trailer that was shown during the presentation (courtesy of MMO Culture), it appears to be an MMO with turn-based combats where we’ll control the EVAs choosing which special ability to use. In terms of the setting, it includes characters and resources introduced in Evangelion 1.0, 2.0, and 3.0 like Mari Makinami, and we’re also assuming from the next 1.0+3.0 (Hideaki Anno is going to drive us all crazy). But the extras is where it really gets good. Even though the game will be freemium, they’re going to sell figurines that will serve as amiibos and will affect the game. Placing the characters on the shoulders of an EVA that holds some sort of connectivity with your device, you’ll be able to activate special events in the game. 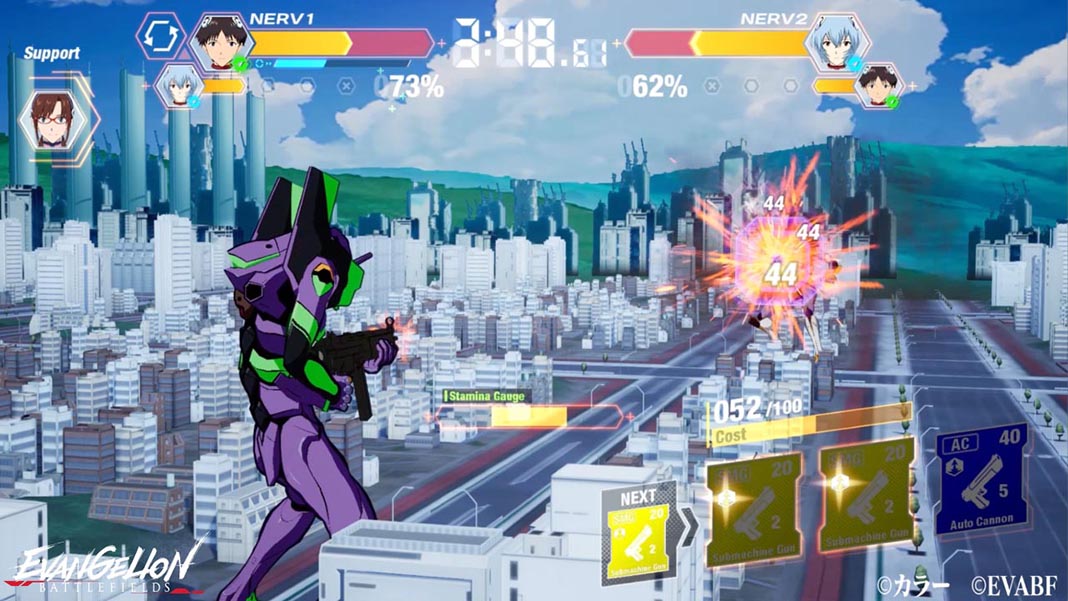 We should mention that there’s absolutely no confirmation regarding the release outside of Japan, although there’s already a game that did make it out internationally. Evangelion: Eva Dawn has an international version, although we had to wait over a year after the official release in order to try our hand at this beat’em up with hints of RPG and a healthy serving of gacha (and fanservice). 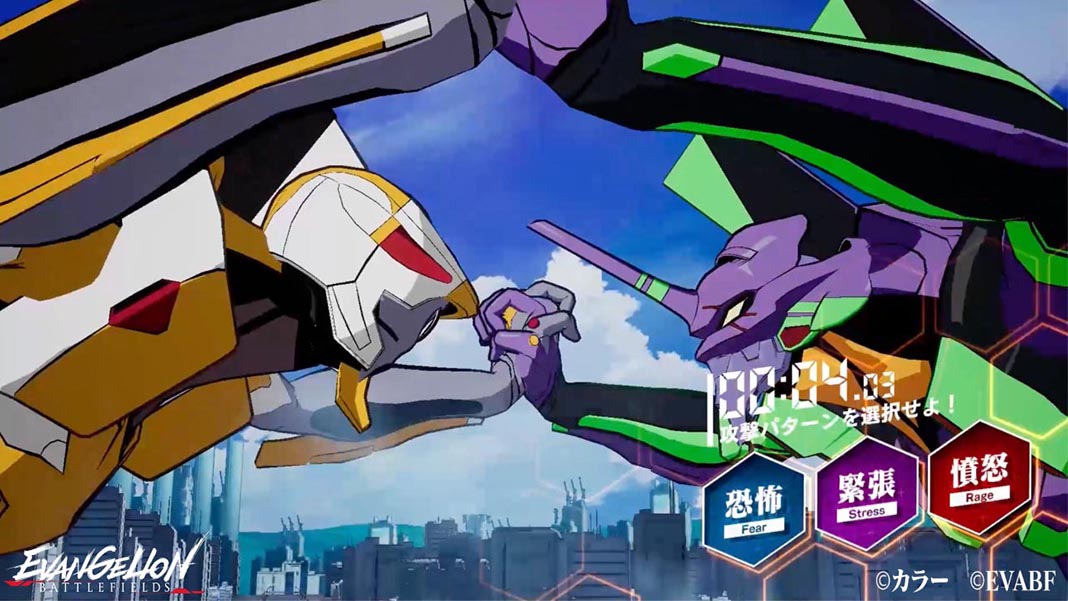