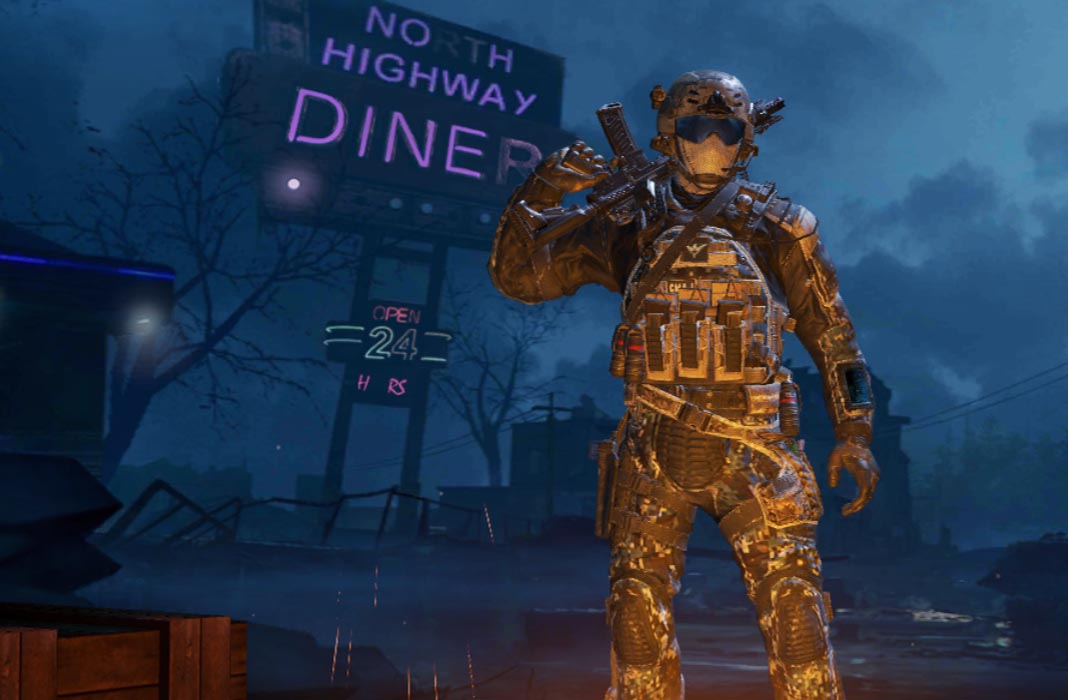 In the conference held by Unity for the Game Developers Conference, tons of information was revealed about the long-awaited release of Call of Duty Mobile. The game, which until now was known as CoD: Legends of War, is being developed by Tencent in collaboration with Activision. Among other things, it’s been revealed that the game will officially be released for the entire world throughout this year, and that test versions will be published before its release in certain geographic areas. Plus, we know that it’s now possible to pre-register on its official website.

We found out about this game in 2018, and this past December, we were able to try it first-hand with the release of a beta for Australia. In this case, they were forced to close the registry system for new players  because of the flood of users that jumped all over the soft launch. In the Chinese market, they’ve also had various test periods, but the language barrier when it came to registering, along with its exclusivity for certain Asian app stores, made accessing it more difficult.

Regarding the information offered at the conference, there’s nothing that we didn’t know from previous updates. It’s a remix of content from the different installments of Modern Warfare where you can compete online on well-known maps like Standoff, Nuketown, Hijacked, and Killhouse. In the beta, we could already play the following game modes:

In addition to this, PvE content has also been added, centered around the long-awaited Zombie Mode from the saga. On these missions, you and your four-member squad have to survive against hordes of enemies and defeat enormous bosses.

As we already mentioned, the game isn’t available officially yet, but the official website was just opened. There, you can enter your personal information to receive a notification when it’s finally made available. Likewise, when the game is available, we’ll be sure to let you all know through all the typical communication channels.