Mobile devices continue to be an ideal platform for legendary RPG sagas. Arc the Lad R is the new release from this franchise that we met back in the days of PlayStation. It’s a tactical RPG with turn-based combats where the story is tremendously important, accompanied by lovely graphics that will remind you of the golden age of RPGs on 32 bit consoles. 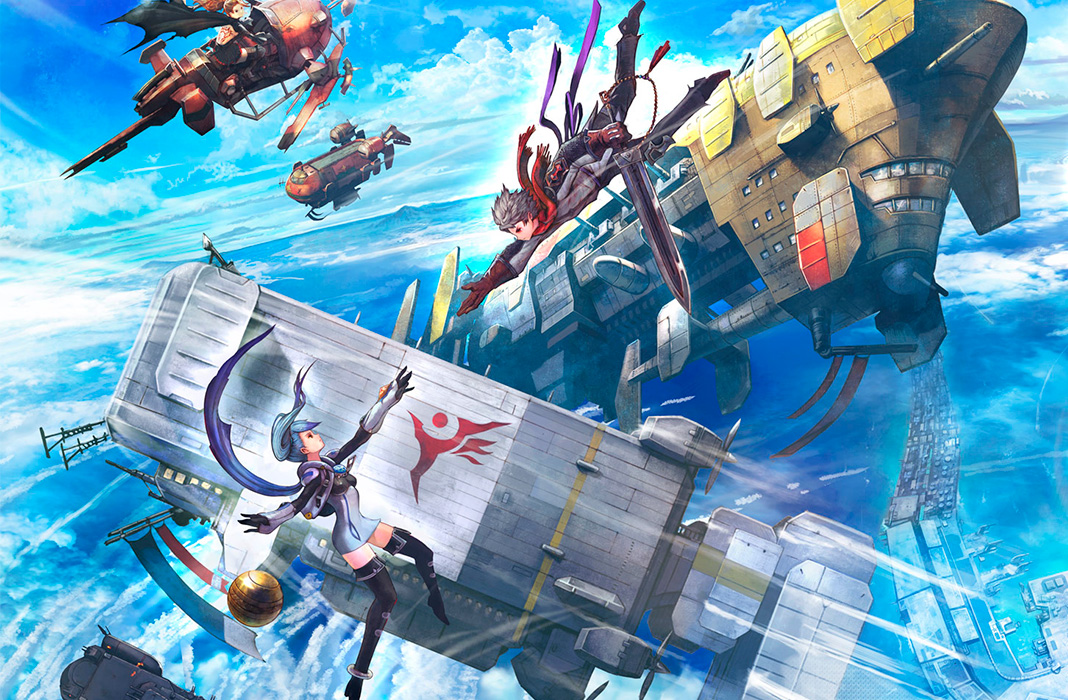 The Ark the Lad saga may not be as prolific as Final Fantasy or Shin Megami Tensei, but it is a beloved game franchise for fans of the genre. Arc the Lad R doesn’t just represent the debut of these games on mobile devices — it’s also a direct continuation of the events that happened in Arc the Lad 2, a game that arrived in 1996 for the first PlayStation.

The story in Arc the Lad R takes place 10 years after the Great Disaster that we experienced in Arc the Lad 2, so you’re going to come across old friends from the saga. Not only will you find a cast of characters that players who played the first two installments in the saga will recognize, you’ll also discover new characters created specially for this installment. 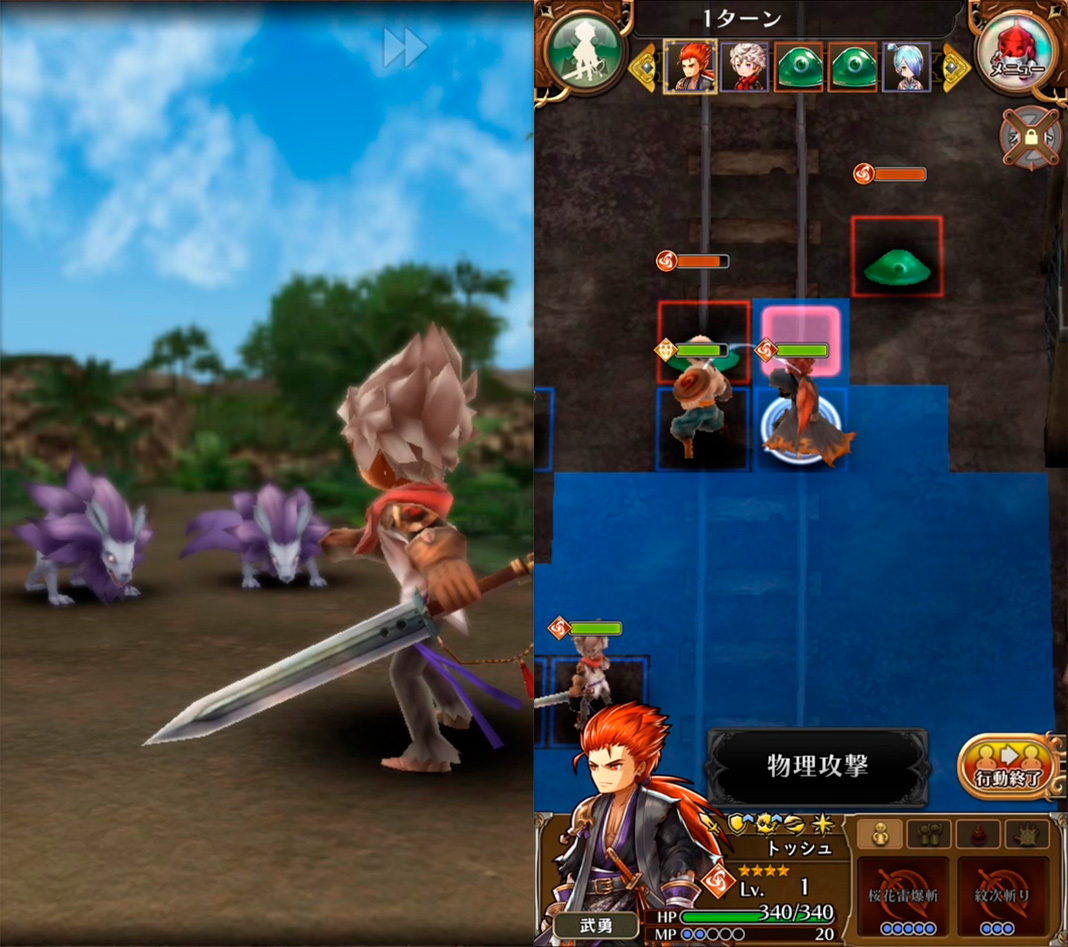 The story plays an essential role in this game, but the combats aren’t too far behind. So much so, that each chapter of the game that you play is divided into two very different parts: text scenes where you’ll advance in the story and battles against enemies that get in your way. The combats will remind you of the ones played in titles like Fire Emblem: turn-based fights on grid settings.

In these combats, it’s vital to create a balanced team of characters, otherwise you’ll most likely be defeated almost instantly. The strength of your team will be determined by the types of characters and different synergies that exists between them to be able to deliver stronger attacks against your enemies. And of course, you have the typical Gacha system to add more and more characters to your team. 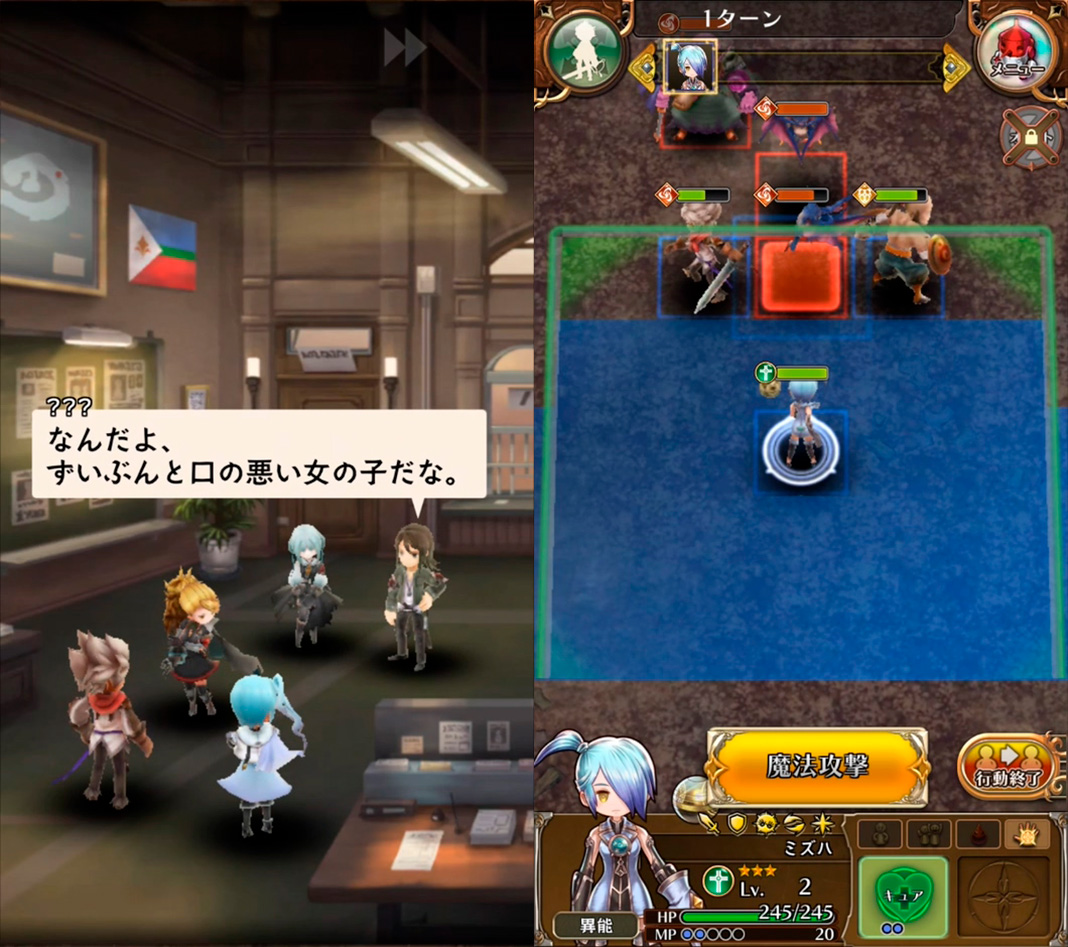 Arc the Lad R is a fantastic RPG in all respects. It’s a title that’s successfully been adapted to touchscreen devices and that’s also enjoyable despite using some of the typical bad habits of the genre for smartphones: the Gacha system, object farming which makes you continuously repeat combats, wait times if you run out of certain items, etc. It’s not abusive like other titles, but it is the price you pay in order to enjoy these types of productions for free.

That said, Arc the Lad R is only available in Japanese for now. As soon as it leaves Asia, if it does, we’ll let you know. But for now, you can enjoy the outstanding combats without any geographic restrictions if you download it from our website. 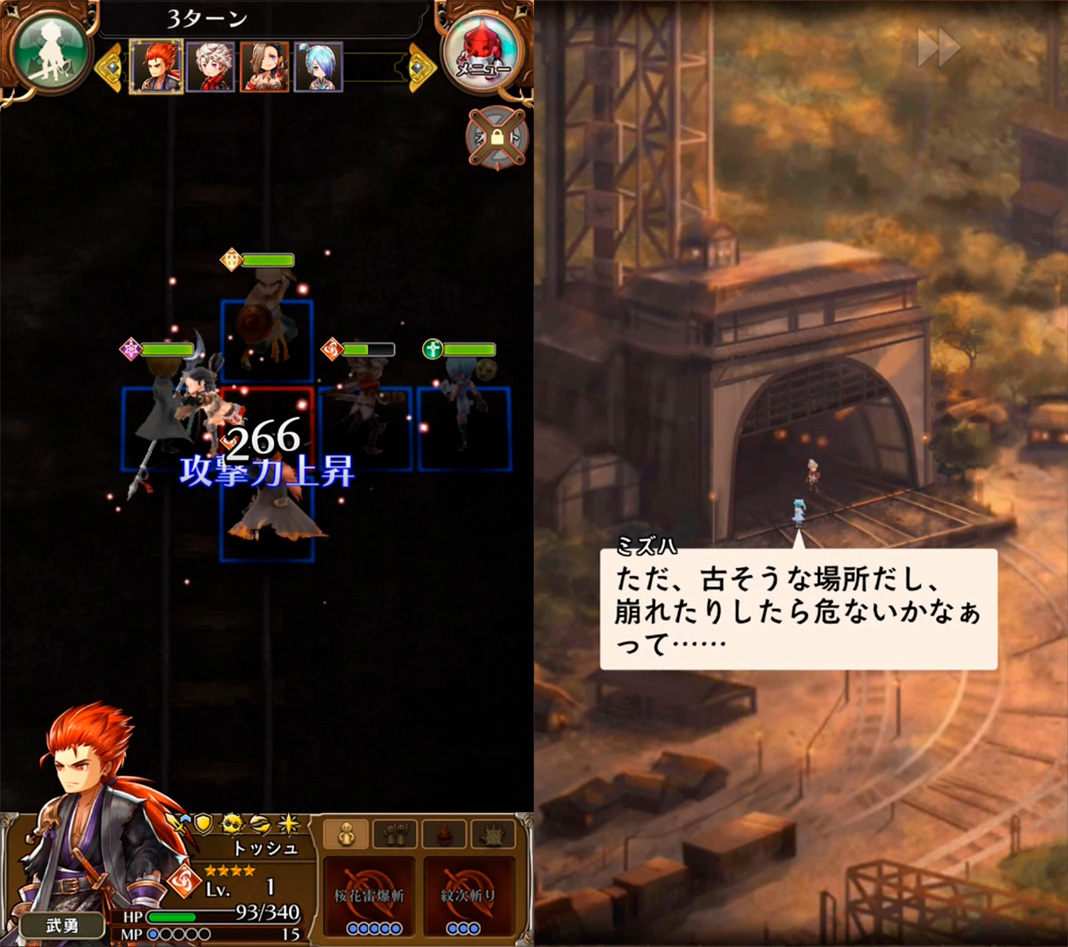 Arc the Lad R for Android on Uptodown [APK] | Download