Home Software Reviews Enjoy Aquapark.io, one of the hits this summer 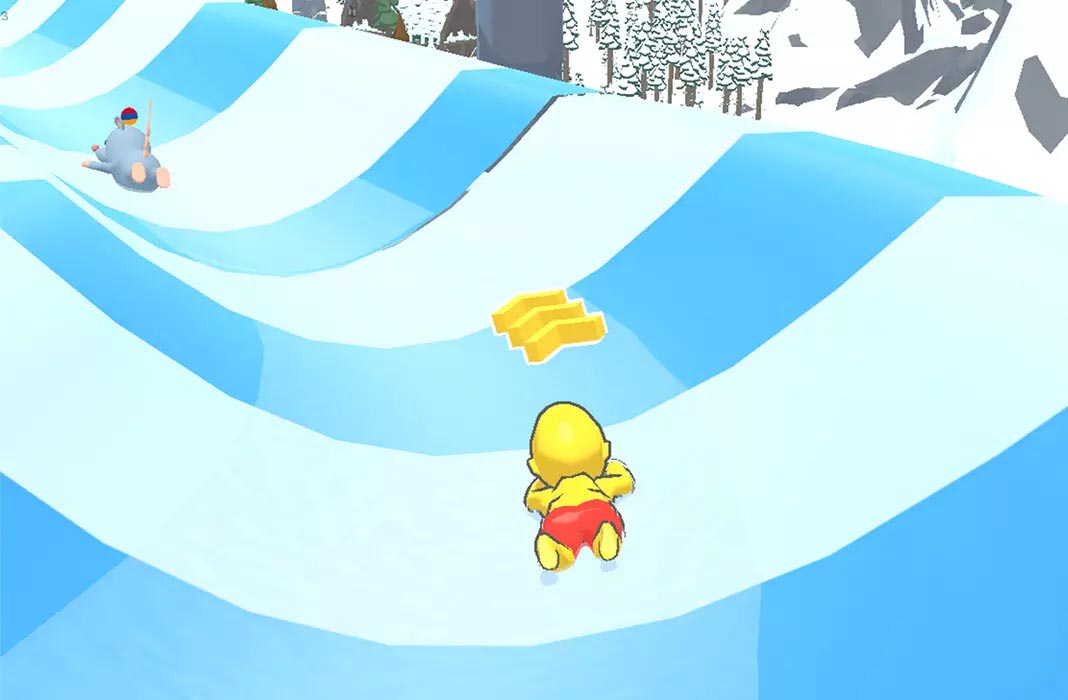 VOODOO’s trajectory is similar to that of other companies such as Ketchapp or Lion Studios. Companies that develop and edit games usually succeed because of their extreme simplicity, both in mechanics and technical areas. These features have turned these companies into a sort of arcade game factory and the games that they manufacture are played by an infinite number of users. Aquapark.io is VOODOO’s latest hit. This is a competitive online game that challenges you to reach the finish line first. Unlike other race games, you’ll be traveling on a water slide.

After installing Aquapark.io in your smartphone, the action begins. Forget about having to go through long and numbing tutorials. This game is all about simple and accessible playability. So much so that you can play VOODOO’s game with only one hand since you’ll move your avatar with swipes towards either side. Just keep in mind that you have to dodge other players that are also going down the waterslide. The best part about the game is that only doing that won’t get you very far. You’ll surely get to the finish line, but victory will probably be far away. The key to getting the maximum number of coins on the other side is to actually leave the water slide. 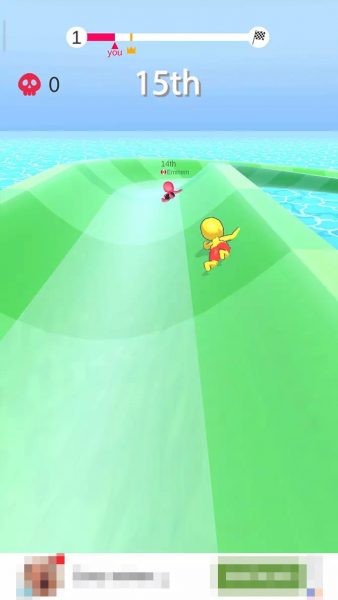 If you slide towards one side with enough power, your character will leave the circuit and literally fly through the air. You’ll then view part of the entire circuit and you have to land on another part off the water slide to continue in the competition. As you can tell, you need to focus all your skills to play the game as well as good timing because the more advanced players will try to glide through the sky from the get-go and try to reach as far as possible. The problem is that it’s really challenging to land on the waterslide again, which will, of course, determine the entire race. 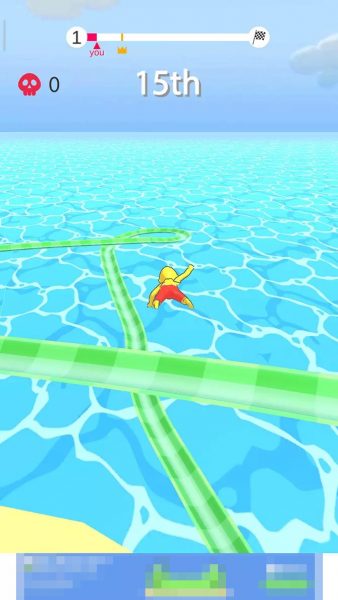 But don’t worry too much if you fail at first. As soon as the round ends, you can easily just enter another one. That’s the thing about arcade games from the companies that we mentioned at the beginning of the post: it’s all about instant entertainment with very little depth. But the game isn’t just about winning races, you can also customize your character with different skins as well as enjoy other circuits. But, just keep in mind that you’ll have to use the coins you’ve collected in each race. 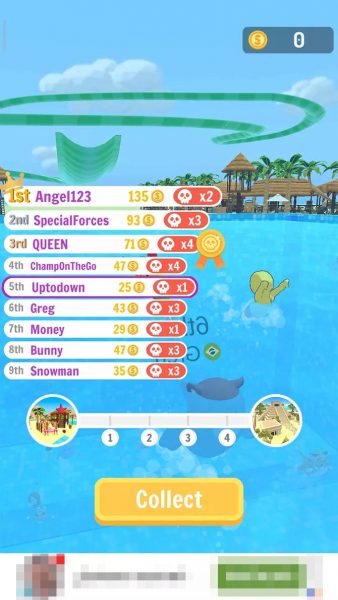 This game is a mishmash of games that you can enjoy during those relaxing times of your day. The rounds are super quick, which is ideal when you need a moment to escape your current situation. Aquapark.io does inherit the usual problems that all VOODOO games encounter (a bunch of ads, no sound, low-production values), but we really can’t deny it’s attractiveness. It’s not easy to find someone who doesn’t enjoy videogames like this one, especially since Aquapark.io challenges you to spend your time trying to figure out how to become a flying squirrel. Who doesn’t love those adorable animals? Basically, this is a pretty enjoyable game.