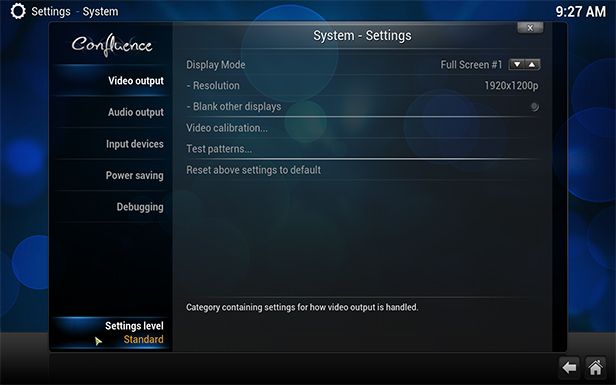 XBMC is a multimedia player par excellence. We’ve already talked several times here about its features and flexibility, whether you’re using it on a PC, an Android device, or a Raspberri Pi. Recently XBMC has launched its new version 13.0, which includes important performance fixes (especially for Android and RasPI), support for 3D films, improved subtitle searches, and new UPnP features for streaming via remote connection.

Because it’s a multiplatform tool, XBMC is ideal for setting up your home entertainment center from almost any device, whether by connecting your smartphone or even using micro-computers like the aforementioned Raspberri Pi. With its inclusion of hardware decoding, this new version of the player allows you to play hi-res videos on almost any device with Android 4.0 or higher, whether using its ARM or x86 version. These are some of the new features:

10 things you can do with XBMC