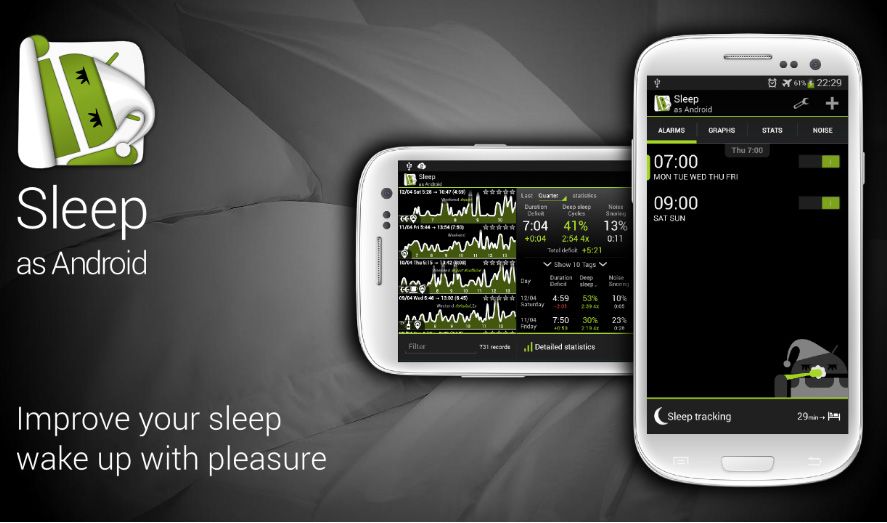 Although there is no generalized consensus, users typically upgrade their smartphones every two years. Taking into account that Android 4.1 Jelly Bean was launched in mid-2012, the capabilities of the phone that you’re swapping out for a new one are probably still good enough to find different uses for it that you’d normally use other gadgets for. Here are 8 possible uses for your old Android device.

VoIP (Voice over IP) technology lets you make bi-directional audio calls through the Internet without needing traditional analog telephone networks. In other words, you can make phone calls using your Internet connection to talk for free. There are lots of well-known services for this, among them Skype, LINE, Viber, and Google Hangouts, as well as other specialized platforms like Fring.

Whether you want to surveil your garage entry or your baby’s crib, the low energy consumption of a smartphone when it’s connected directly to an electricity network allows you to use it as a permanent videosurveillance system using remote recording apps like IP Webcam, which lets you view remote-device recordings in real time through a browser or ubiquitous multimedia players like VLC Player. Another alternative for these needs could be AtHome Camera. Obviously, if your obselete smartphone doesn’t have a SIM card, you can’t use your data credit, but you can still turn to WiFi to access the Internet. From Android 2.3.4 Gingerbreak onwards you can use your phone as a hotspot or WiFi signal repeater to connect other devices to the network through it. This is especially useful when it comes to broadening the reach of your router: depending on your smartphone model, its reach might be much greater than that of the other systems you wish to connect, meaning it could be quite interesting to use it as a bridge to increase the range of your signal.

This is a bit of a tall order. We’ve already talked before about TV media centers based on Android or microPCs like Raspberry Pi. Many medium-range smartphones from early 2011 include a micro-HDMI output (the Xperia Neo line is a good example), that with XBMC and a pair of cables can be turned into a compact living room media center with insignificant energy consumption. And when we say “media center” we mean a lot of other things as well!

Are you really still using that old digital clock with an alarm that sounds like the curfew bells in a 1940s-era city? Keeping in mind that the possible energy consumption of a traditional radio-clock is far greater than that of a smartphone, there are few excuses for not finding yourself a dock and installing some of the many free apps out there, from the ubiquitous AlarmDroid to old favorites like Alarmy to sleep-control tools like Sleep as Android. An Android dock with integrated speakers can be very expensive, but no one says this is the only way to have your own multimedia mini-system. A pair of speakers connected to the headphone jack and a stylish support base are all you need. In addition, if you have an Internet connection nearby you don’t even need a MicroSD card full of music, since you can use music-streaming services like the peerless Spotify so you can be the most retro-cool kid in town.

Besides the Android games that you can try to install on your device, some of the most appealing options in the enormous array of apps in the world are emulation programs. While this will depend somewhat on how powerful your smartphone is, it’s very possible that it can run run 8- and 16-bit games perfectly well. Whether for the old Game Boy portable console (My Oldboy!), Sega MegaDrive (Gensoid), or Super Nintendo (SNESDroid), you’ll find emulators for practically every classic console you could want. If you add to this a USB or Bluetooth gamepad, or even a TV connection via microHDMI, you’ll have a more than respectable retro-gaming console. Although this might seem like a “luxury” gadget, using your device as a digital frame that automatically shows a slideshow of your photos is a perfectly respectable function. Free apps like Digital Photo Frame Slideshow even let you connect the phone to your local network via samba/smb or UPNP servers and launch the app when you turn on your smartphone.

How to create a home videosecurity system

The most effective alarms for Android

Must-have apps for your exam period