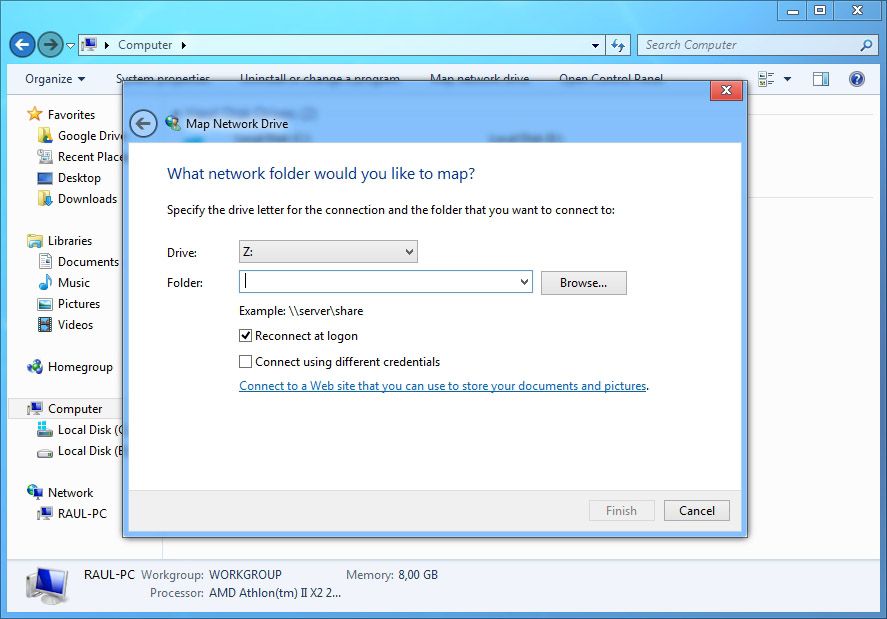 While there certainly are external hard drives out there capable of being connected right to your router via a network cable, there’s also another method that many users don’t know about that lets you share any external drive so that it’s accessible from any device that uses that same access point. Many routers include a USB input in their back ends that, besides its various uses during maintenance tasks and firmware updates, lets you connect a disk drive and easily share it on the network.

What can you do with a network drive?

The advantage of using your router instead of just creating a shared drive on any computer is that it doesn’t depend on the machine it’s connected to, meaning as long as the router is working, you can connect to the drive from any device. In fact, the router’s web administration panel usually includes a specific section to configure shared resources, allowing you to make disk drives as well as printers available to anyone connected to the network. In any case, the tutorial that follows is generic and independent of all brands and service providers. The usefulness of this process is immeasurable. Imagine you have another computer or a MicroPC such as a Raspberry Pi connected to your living room TV using the XMBC/Kodi player, but the films and series you want to watch are stored on your desktop computer. To avoid having to mess with pendrives, you can simply put the things you want to watch on your shared disk. You could also use it as a local network to share documents without needing to use cloud services or any other unnecessary intermediaries. Things to keep in mind

How to control PCs remotely from your smartphone