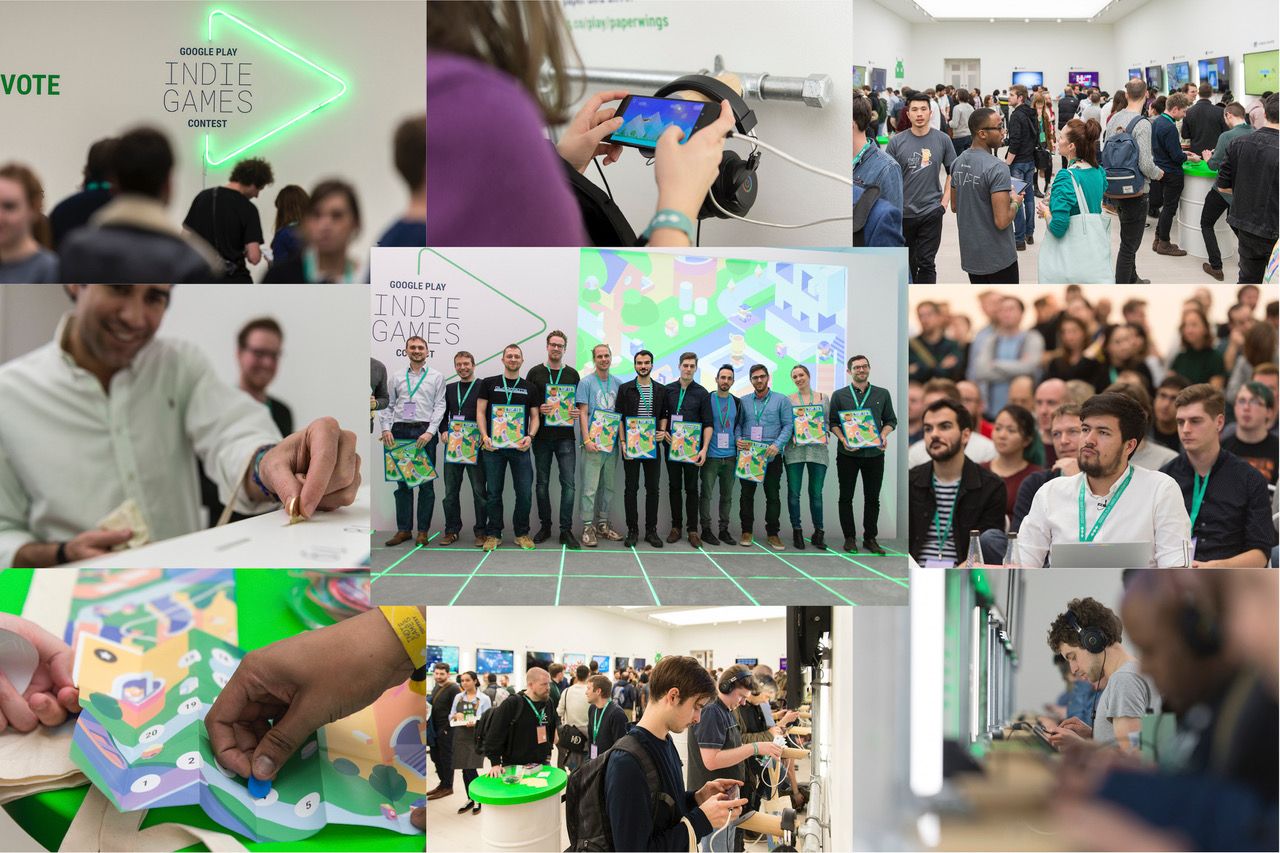 One month ago Google announced the 20 finalists for best indie game for Android of 2016, and yesterday we got the final results – the top 10 games plus the winner. The indie market is increasingly crowded with humble developers, and the Android platform offers a potent stock for fermenting new projects, which is yet another good reason to recognize the best titles. 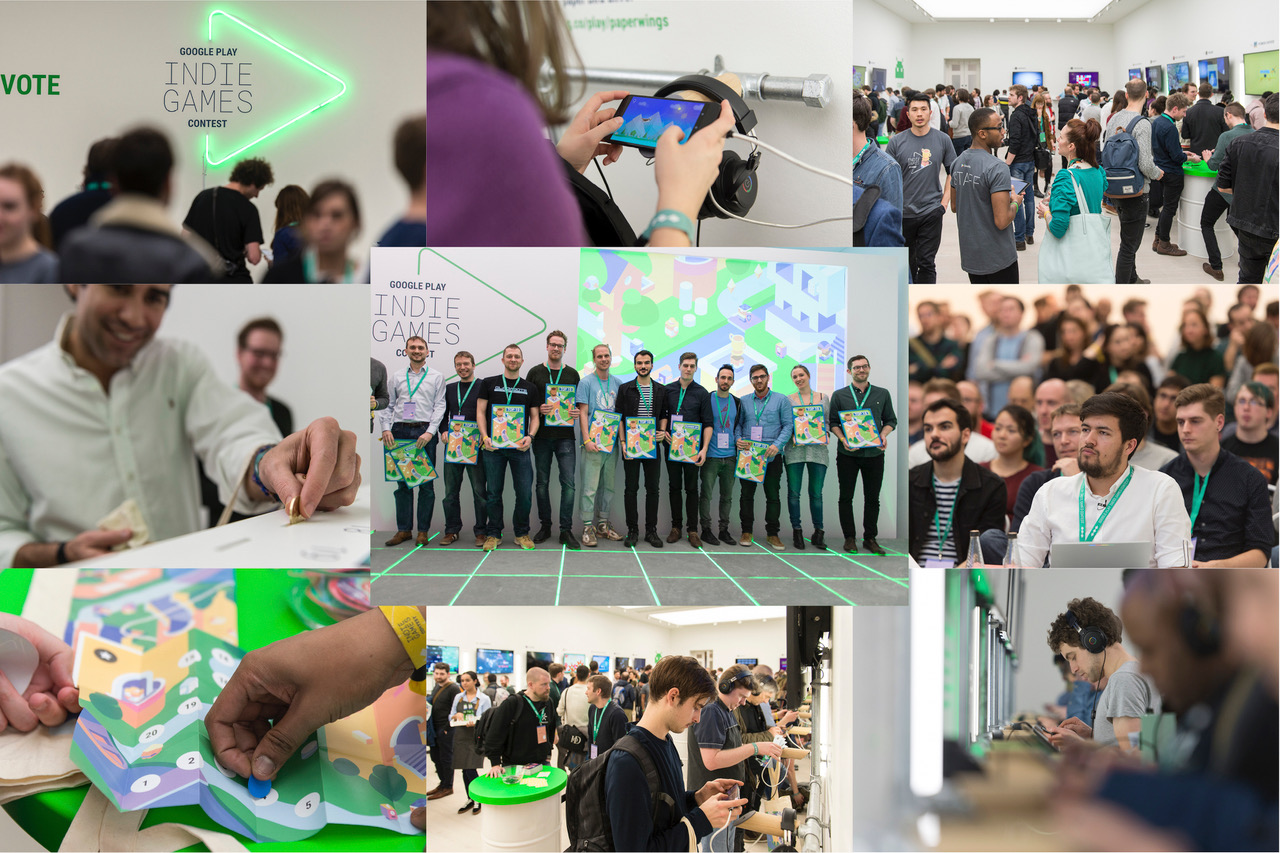 After making a selection of more than 1,000 projects, a special jury has picked the year’s best games and announced them at an event at the Saatchi Gallery in London. The awards, besides the cash prize involved, aim to give a boost to the studios involved with campaigns and promo opportunities backed by Google.

The number 1 title is the brilliant Reigns, and below we present the other nine finalists, several of them free or freemium games.

Lost in Harmony: A rhythm and skill game for Android that’s something special