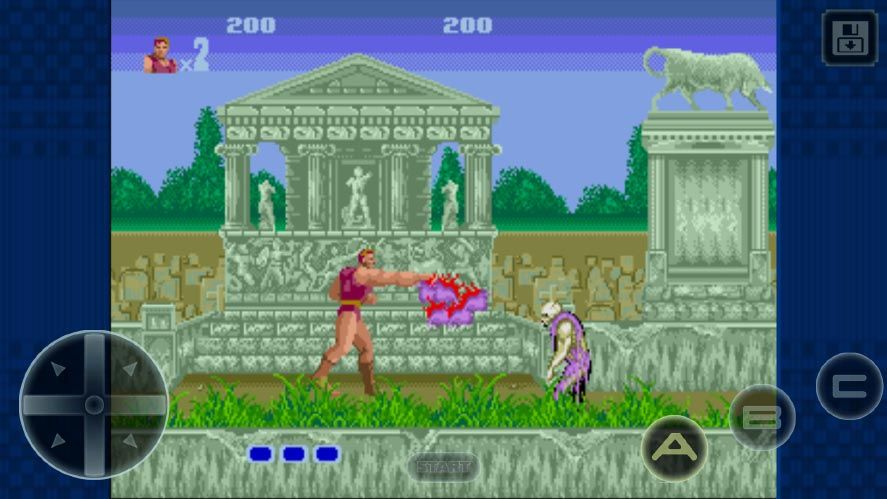 SEGA has spent years trying to revitalize some of its hit brands on Android – to uneven success. But its latest move definitely does make a lot of sense: SEGA Forever is an initiative from the company to re-release some of its most legendary games on Android – and all for free and with no limits. The first batch of games is out already, and apparently we can expect more of them every month. 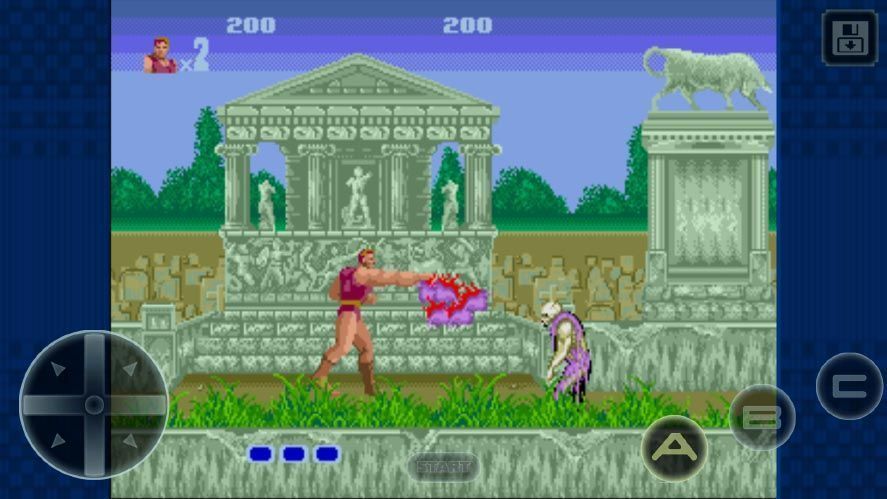 Five games have been selected to be the first in this series, all of them adapted or directly emulated based on the original versions from Megadrive/Genesis: Comix Zone, Phantasy Star II, Altered Beast, Kid Chameleon, and Sonic the Hedgehog. That last one was already available on the platform but it was a paid game; now it’s completely free.

The business model for all of them lies in the integrated banner and video ads. Luckily, they only appear in the main menu before you start playing the game itself, meaning at no time do they slow down the gaming experience nor do any awkward ads pop up on the screen at inopportune times. All of them, except for Sonic the Hedgehog, are emulators packaged in a small frontend from which you can make small adjustments to the game and controls. They also have a system to save your progress at any time. 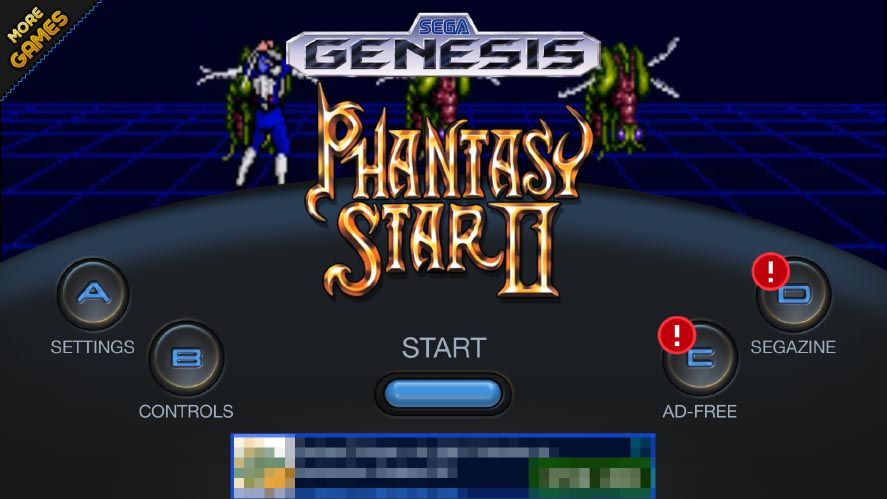 The Sonic game is quite a special case, as it’s actually a much deeper modification of the original game done by Christian Whitehead, a developer who also worked on the port of Sonic CD. His achievements include getting the game to run at 60fps and be displayed in 16:9 by expanding the visible area instead of fudging the aspect ratio. Plus it includes other goodies heretofore unseen outside the realm of hacking mods, like the option to unlock Tails and Knuckles. In short, a more than decent remake that’s now free. 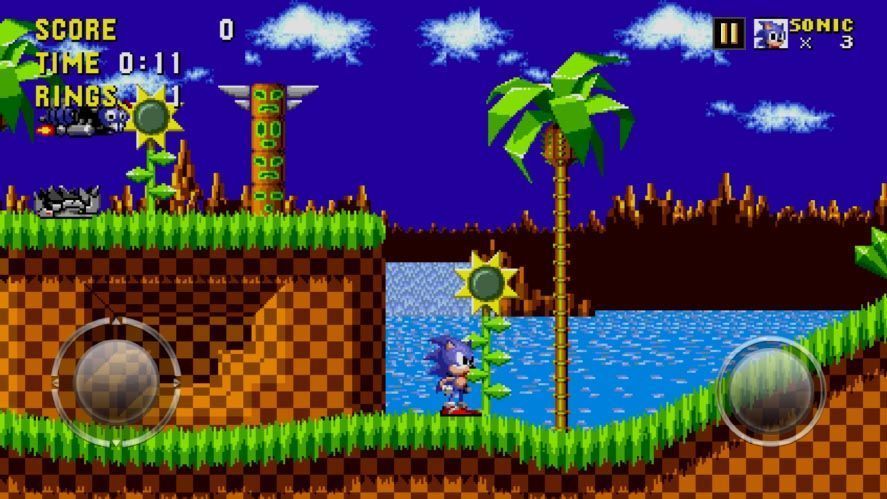 The next game announced to come out under the SEGA Forever banner is Virtua Tennis, inspired by the original Dreamcast games and currently marketed on Google Play as a paid title. We hold on to hope that other previously released Dreamcast games or even Sonic 2 will see the same fate. How great would that be eh.