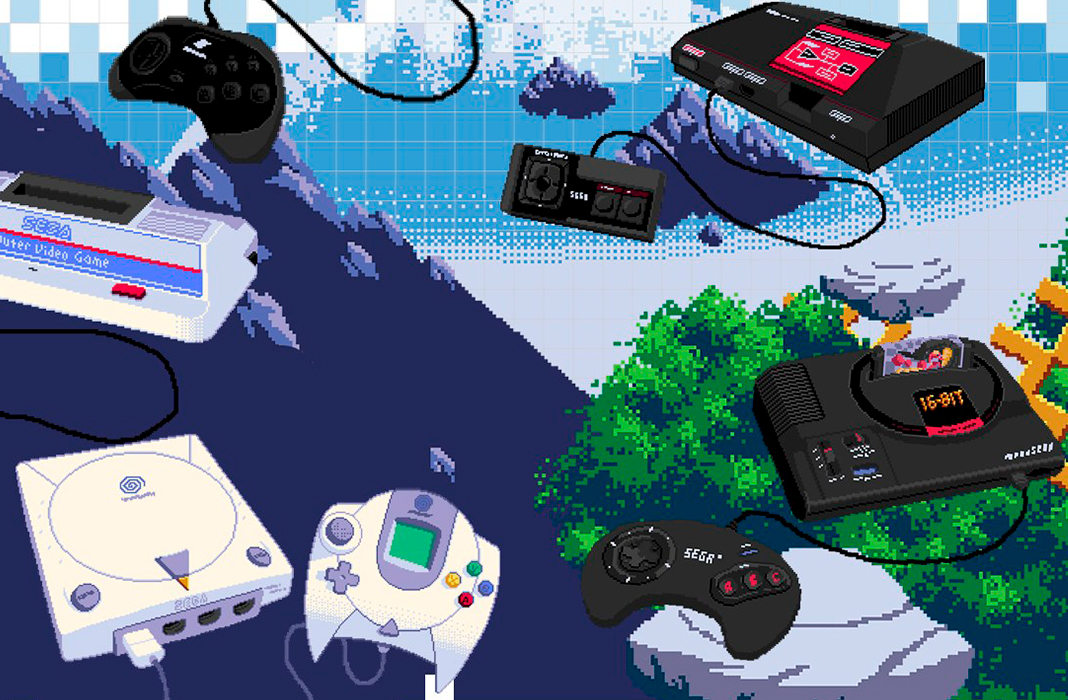 One of the biggest problems with the SEGA Forever titles is that the emulated games have problems with the controls (unless you use an external controller with your Android device). The virtual d-pad on the screen isn’t the best solution since it lacks precision. That’s why we think that the release of a game like Puzzle & Action: Tant-R would be great. And not only to try to take advantage of the touchscreen with its simple mini-games, but because it’s a total gem that never officially left Japan, although many of us could enjoy it in classic arcades.

We don’t know if this spin-off of Bonanza Bros. will reach SEGA Forever or not, but on Android, we have some mini-game titles that aren’t bad at all.