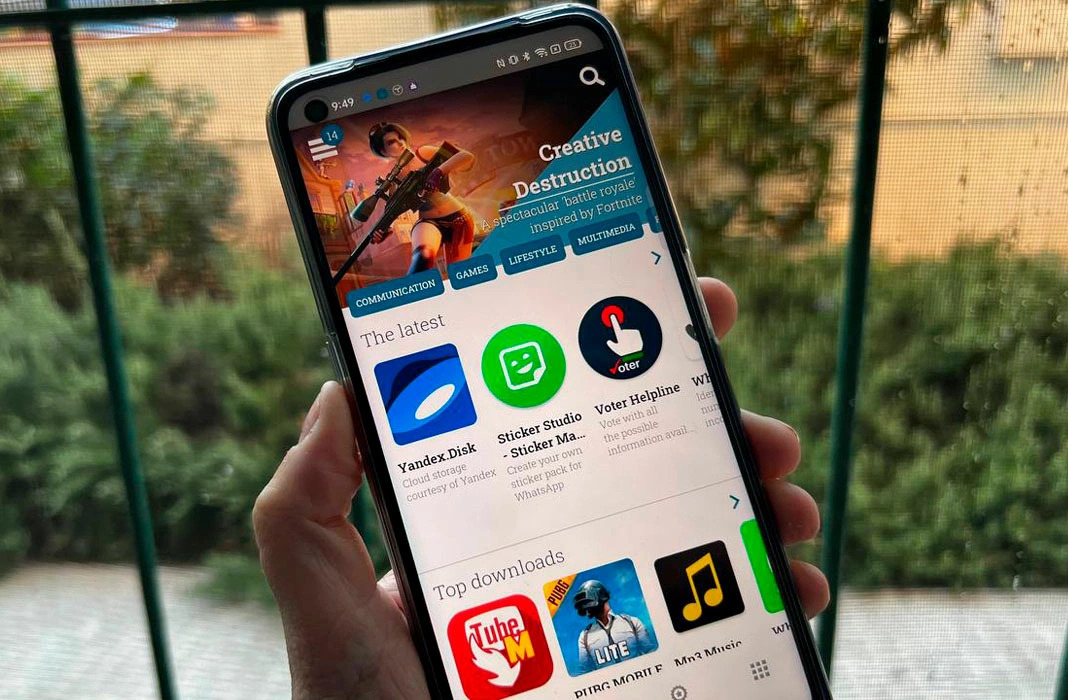 We’ve spoken time and time again about the importance of periodically creating a backup on any platform to make sure you don’t lose the relevant information it contains. But you can’t forget about backing up the apps you have installed on your phone.

This action makes it possible to get your apps back to the way they were, with their data and settings, after restoring a device or switching to a new one.

It’s also a useful option to help speed up the loading processes in areas with slow internet connections, especially in the case of big games that require you to load maps and other data every time the game starts. The same goes for when the service’s servers have an error.

One of the biggest shortcomings that we Android users have always encountered is the possibility of backing up installed apps. Although Android 6 Marshmallow added made it possible to do this and into the cloud by default, this feature isn’t entirely perfect.

Although all apps optimized for Android 6.0 or higher are backed up by default by the operating system, there are still many developers who have not optimized their apps for this system.

To be able to make backup copies of apps without depending on Android there are different alternatives, but one of the most effective is to use the official Uptodown app. Not only is it a way to download Android apps, but the Uptodown App Store also offers tons of other features, including making backup copies of installed apps.

Android apps used to be available only in APK format, but with the advent of Android App Bundle and other extensions such as APKM, XAPK or ZIP files with several APKs, things have changed. Nowadays, the app bundling standard doesn’t consist of a single file with an .APK extension. Actually, in most cases, the app is composed of different parts. These parts are installed on the phone depending on the needs of the phone or its architecture.

It’s important to remember that, although Google has removed these apps from its store, they are still compatible with all types of devices. What’s more, even if Android limits their execution at some point, they could still stay alive thanks to emulation and virtualization.

Uptodown App Store has a feature that detects which architectures are supported by your device, so if you try to download an app that isn’t compatible, you’ll automatically see a message on the screen warning you that it might not work.

Creating backups with our official app is very simple. The app will be repacked as an APK or XAPK in the device’s local memory and all the necessary files (OBB, splits) will be extracted and integrated into the newly created installer. This will allow you to use it later on the same device where it was generated or on any other device. 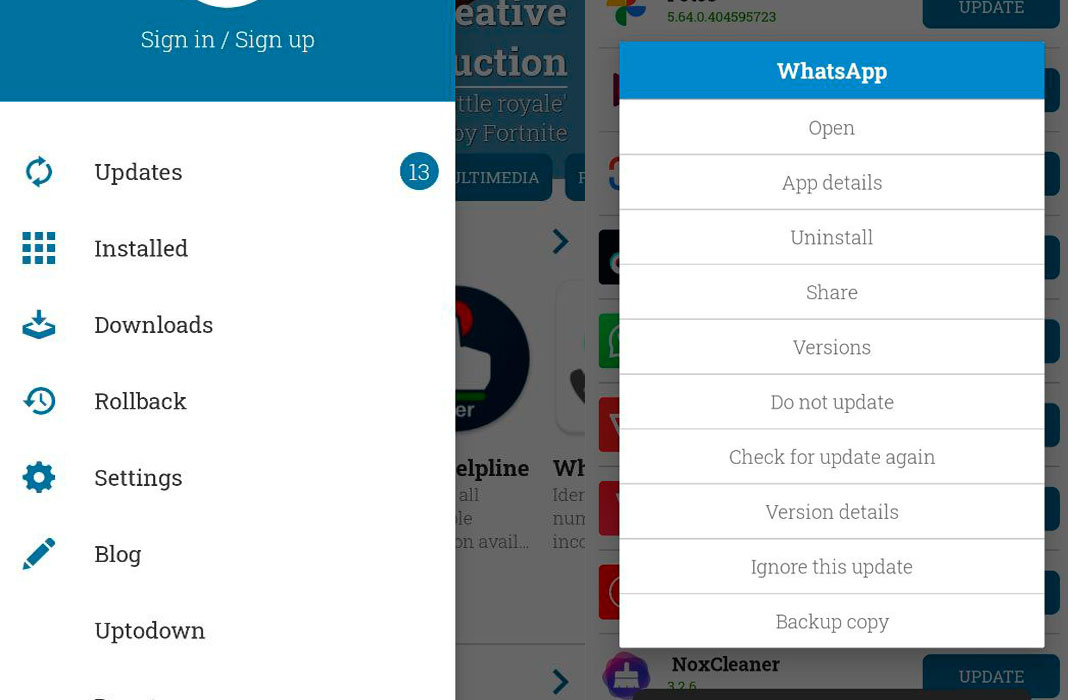 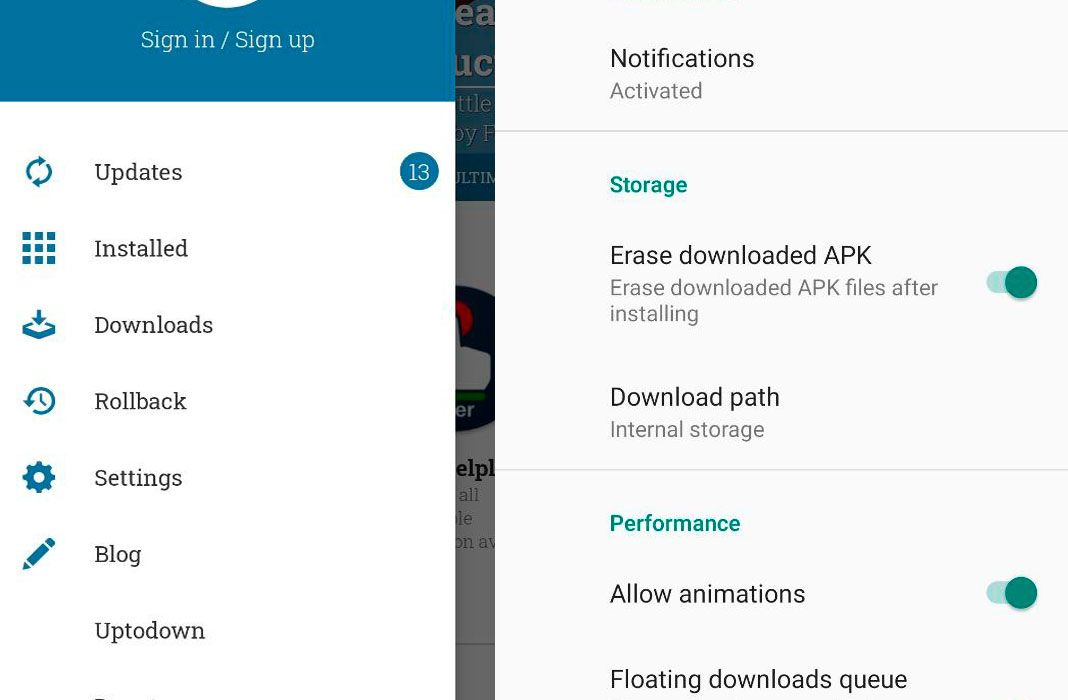 Saving downloaded APKs after installing them

Another possibility you have is to save the files as a backup or to share them locally. By default, when you install an app, its downloaded APK or XAPK is automatically deleted, but you can avoid this.

To do so, you just have to enter the main menu by tapping on the icon with the three horizontal lines and choose the gear icon to access the app settings. Once here, you just have to disable the “Erase downloaded APK” option by switching off the button.