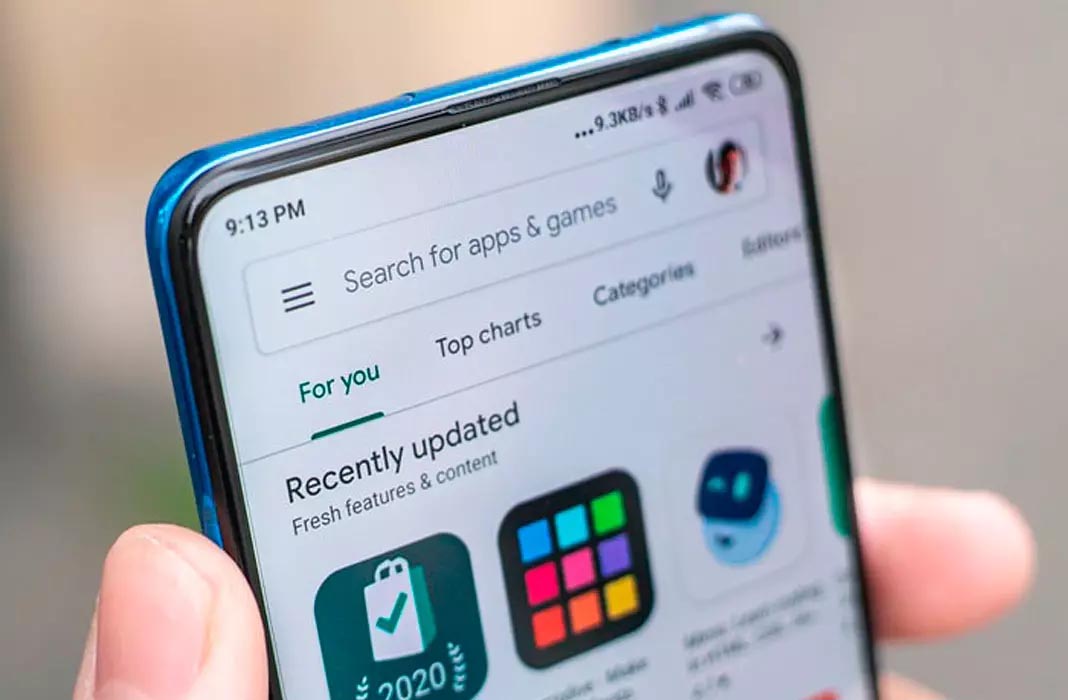 The time has finally come. Google officially no longer supports 32-bit apps on Android. Unfortunately, the ones who this movement really hurts are the developers. They’re the ones who are now forced to have a 64-bit version of their apps, and in many cases, this isn’t an easy thing to do. Even with the support and guidelines Google offers to facilitate code migration between versions, it’s still a tedious and, of course, costly process.

Despite all of this, whether we like it or not, Google has put its foot down and it won’t be the first or the last time it happens. Arm has also announced that its mobile CPUs will no longer support 32-bit operations starting in 2023, a move that could be the final nail in the coffin for 32-bit apps on Android.

Apple made the first move

The main idea behind getting rid of 32-bit apps is basically to squeeze the most potential out of device processors and also to unify the ecosystem, making everything more harmonious and simplified. And if there’s a company that knows all about this, it’s Apple. That’s why it should come as no surprise that this company was the pioneer in banishing 32 bits.

The iPhone 5S was Apple’s first phone to have a 64-bit processor, and since its launch in 2013, the company had its eye on creating an ecosystem for its App Store filled exclusively with 64-bit apps. 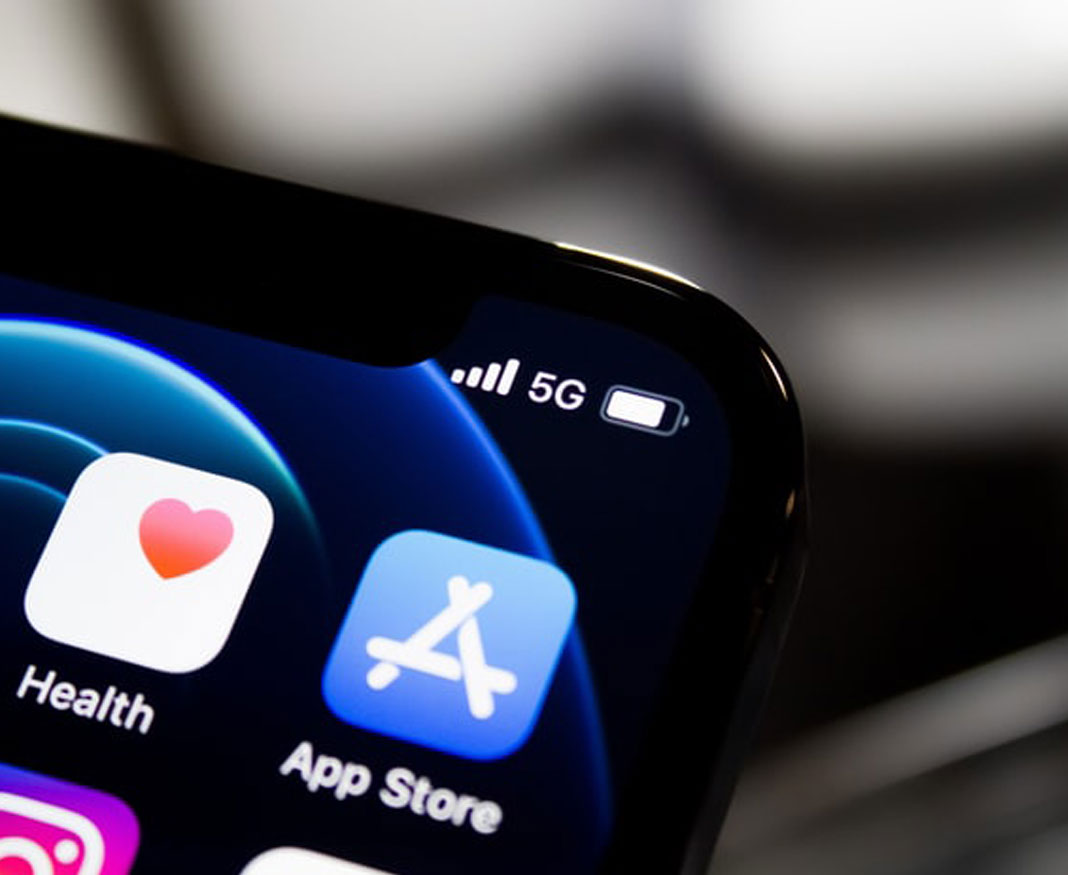 In 2015, Apple began to impose more and more requirements for both new apps and updates that required 64-bit support. In 2017, it directly began notifying developers of the requirement to have 64-bit versions of their apps or they would vanish from the App Store. Then, just hours before WWDC 2017 kicked off, Apple began the 32-bit debacle. Developers saw their apps disappear, most of them alerted by reports from different media sources and sites like TouchArcade.

What’s the real difference between 32-bit and 64-bit?

There are different architectures, but in terms of the average user, the most common are the 32-bit and 64-bit ones. 32-bit systems store their data in 32-bit pieces, while 64-bit systems do so in 64-bit pieces.

A bit is a binary value that can be either zero or one. A 32-bit CPU can store 4,294,967,296 different values, while a 64-bit CPU is capable of storing 18,446,744,073,709,551,616 different values. That said, the difference between these processors is —roughly speaking and without going into technical details— that a 64-bit processor can do more in less time and therefore offers better performance.

Logically, 32-bit apps are much better optimized for 32-bit processors and vice versa.

Almost all cell phones released in recent years have 64-bit processors, but in case you’re not sure, we’ll explain how you can find out what type of processor your phone has.

As we mentioned a few lines above, 32-bit phones haven’t been manufactured in at least six years, but if you don’t know when yours was made, you can use a benchmarking tool for Android that will give you in-depth details about your CPU.

Our recommendation in this case is to use CPU-Z or AnTuTu Benchmark, as with both tools you can measure different parameters of your phone and even compare it with other models.

In the case of Antutu all you have to do is go to the Settings menu and open the “System” section and select “CPU.” There, you can find out if your phone’s processor has a 32-bit or 64-bit core.

Meanwhile, if you choose to use CPU-Z, once you’ve performed the processor analysis, you just have to look for your CPU type in the Kernel architecture field. 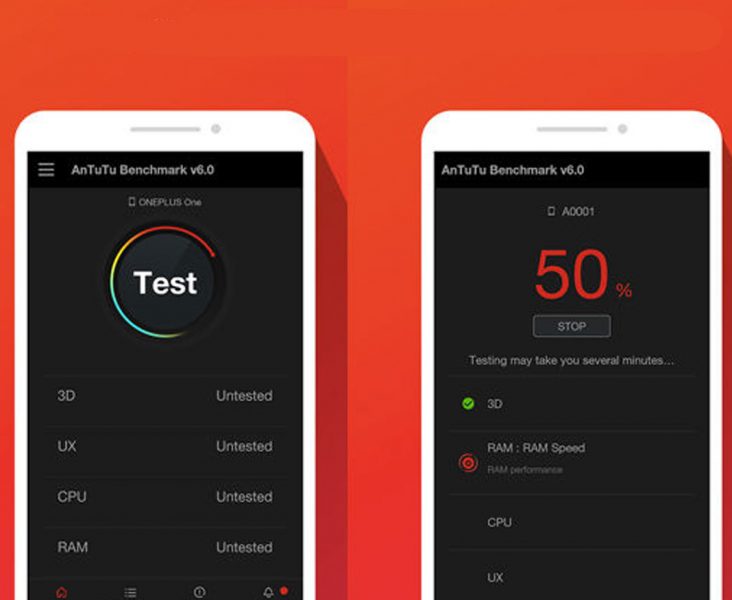 As we’ve seen, major technology companies like Microsoft, Google and Apple are aiming to centralize their entire ecosystem around 64-bit, but this doesn’t mean that 32-bit is doomed to disappear. Let’s not forget that when we talk about 32-bit apps, we aren’t only referring to the oldest ones, but also to any published before August 1, 2019 on Google Play and that didn’t include 64-bit compatibility.

Needless to say, even if Google has removed these apps from its store, they’re still compatible with all types of devices. What’s more, even if Android limits their operation at some point, they could still live on thanks to emulation and virtualization.

At Uptodown we still (and will continue) to offer all 32-bit versions of apps, regardless of the hardware from which the download is made, so they’ll continue to be available on our platform indefinitely.

If you’re a developer and your app has been removed from Google Play, we gladly offer you the possibility to publish it through our developer platform.