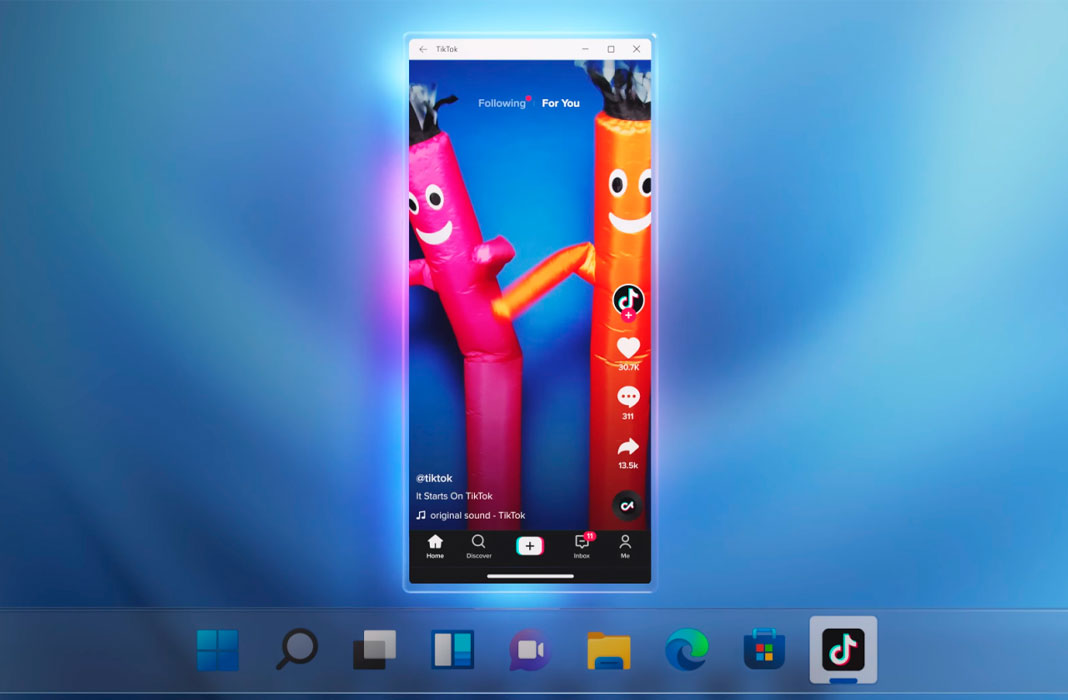 Last June, Microsoft gave us some very good news: Windows 11 will be able to run Android apps. As Microsoft explained, the installation of these apps will need to be done from the new Microsoft Store included in Windows 11. The creation of this store has been possible thanks to the collaboration between Microsoft and Amazon, as these apps will be downloaded from the Amazon Appstore.

This compatibility between Android apps and Windows 11 will be possible because Windows, since its version 10, incorporates a small part of Linux in its kernel called Windows Subsystem for Linux. This has been the basis for the development of interoperability between the two operating systems.

Thanks to a leak discovered in Chinese forums and shared by the website Windows Latest, we know that the company is already conducting field tests with certain users. From the leaked screenshots we can see that the apps will have integration with the notification center and multi-window support, so you’ll be able to integrate and use mobile apps on the desktop along with the rest of the native software, including using and resizing windows. 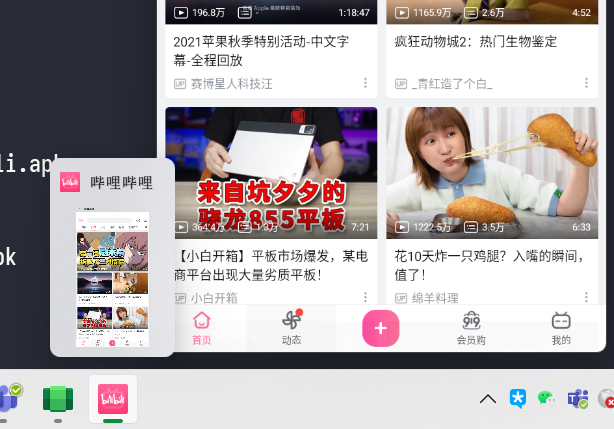 When will it be available?

The release date for Windows 11 is October 5, but compatibility with Android is estimated to arrive throughout 2022. Currently, the users who have more information about this development are those affiliated with the Windows Insider program. They have already received all the documentation, together with a download link for the app in charge of making Android compatible with Windows 11 (which will be called Windows Subsystem for Android). 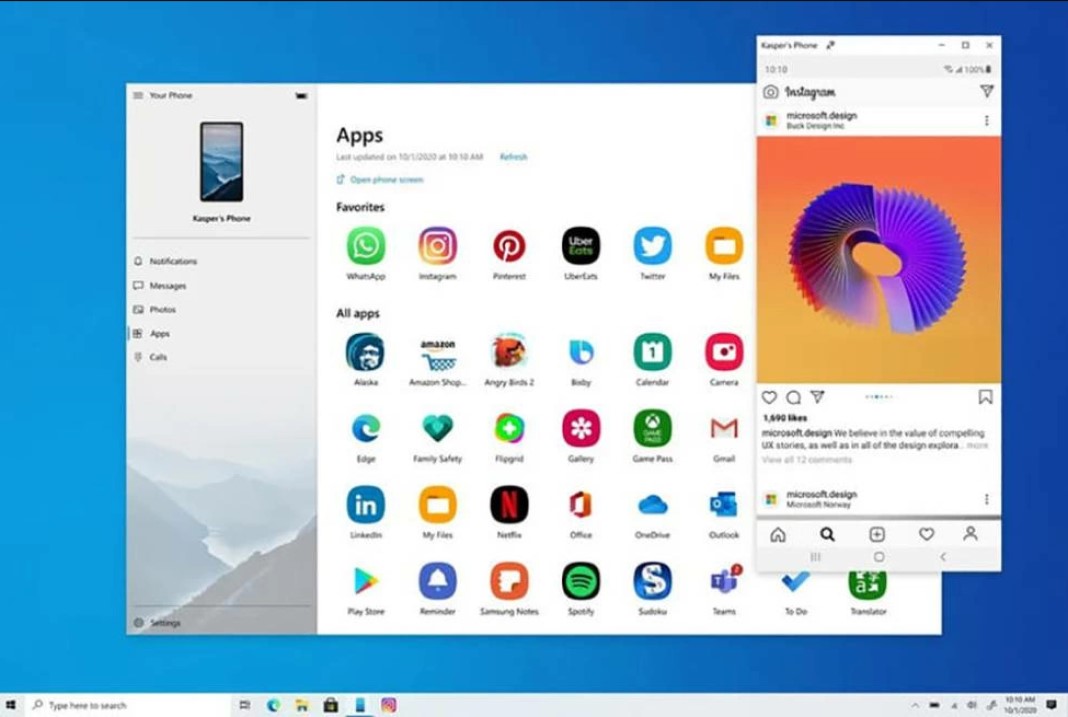 What requirements do you need to get Android apps on Windows 11?

Although not yet confirmed, according to the leaked documentation, the minimum requirements will be at least 8 GB of RAM, although 16 GB is recommended, and ARM64 or x64 architecture.

The Windows Subsystem for Android (WSA) will be in charge of running Android apps once you’ve installed them on Windows 11. Thanks to this system, it will be possible to install the apps you download from the Amazon Appstore. But what about APK files?

You can also install and run APKs

According to Miguel de Icaza, a Microsoft engineer, it will be possible to install APK apps on the new Windows 11. For the time being, the information related to this is scarce, so we don’t know how complex (or simple) the installation of APK files will be in the new Microsoft operating system or if it will be necessary to disable security options to be able to do it.