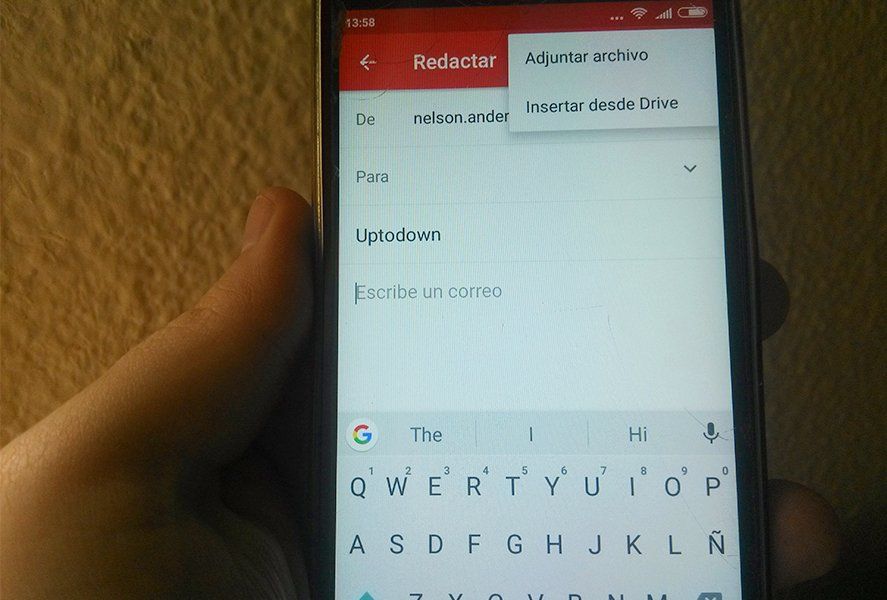 Say the word Gmail and everybody knows you’re talking about the most significant email provider in the world. Finding someone without a Gmail account is hard – and even more so considering that it works in sync with Google’s apps. The deal is, though, that it’s a bit absurd to see that the size limit for attachments is 25 MB, especially given that we’re in the year 2017. Now Google has done something about it. Though it’s probably not what you were expecting. 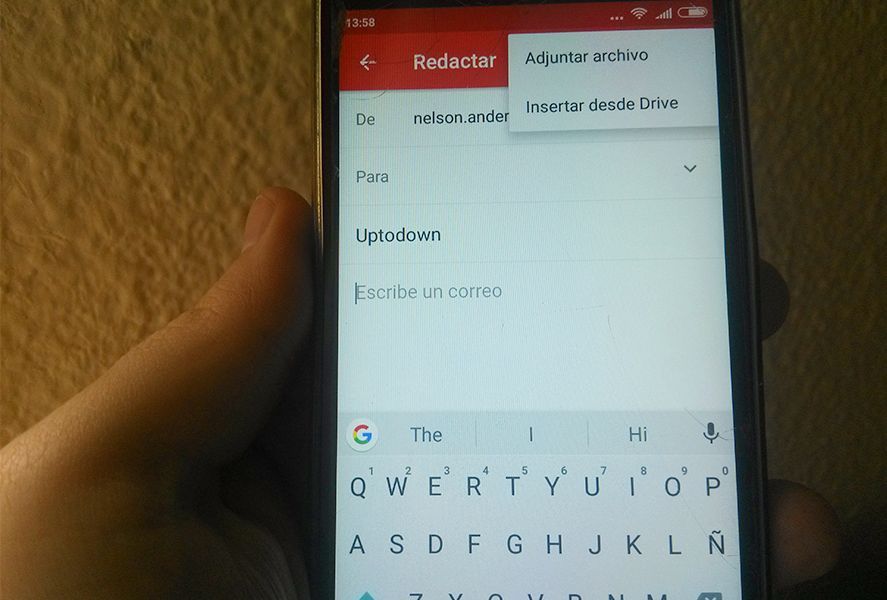 Gmail has announced that it will double the size of permitted attachments, though only on received files. Yes, it has no effect at all on the size of files you can send yourself, which are stuck at 25 MB. A decision that’s at minimum a bit odd and certainly not what we were expecting from an announcement like that. Of course you can always send larger files over Google Drive, but being able to attach larger files in Gmail is pretty necessary these days.

We say this change is odd because we can’t really put our finger on who it’s aimed at. As they explain over at Mashable, there really aren’t famous email servers that let you send attachments bigger than 25 MB. Outlook stops at 20 MB and Yahoo is the same as Google at 25 MB. The Russian client Yandex is the most advanced and it “only” allows 30 MB. 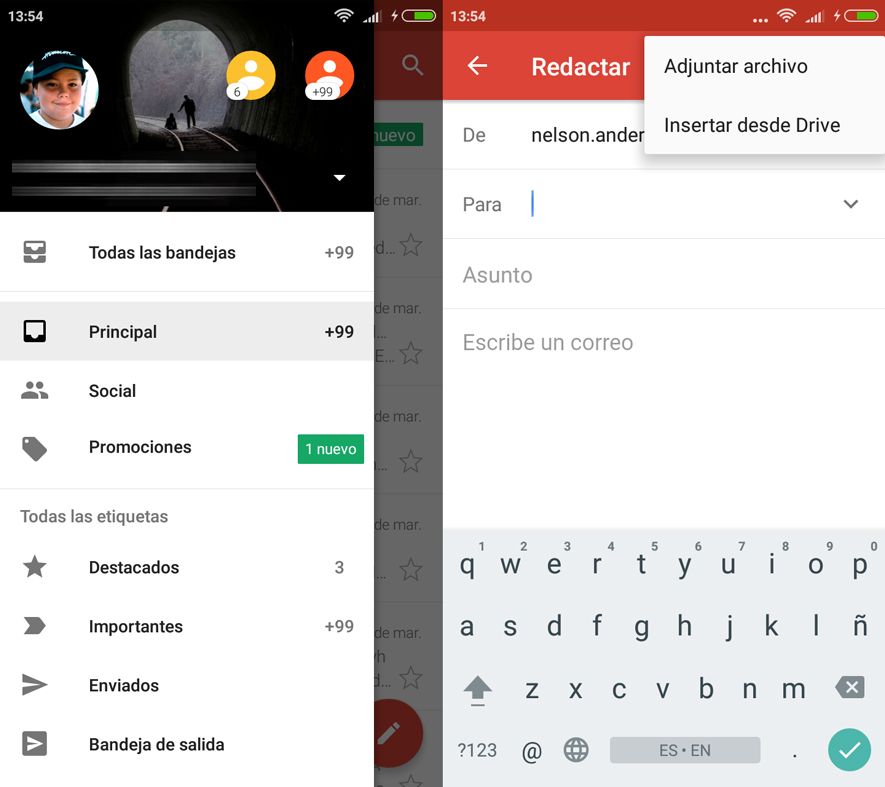 Though we can’t explain exactly why they made this change, it could be that in the near future they’re planning to increase the permitted size of sent attachments, but really that’s just a conjecture. All we can do is wait and keep using Google Drive to send bigger files over Gmail.

How to check what services are associated with your Google account