Home News and Updates How to snooze an email in Gmail 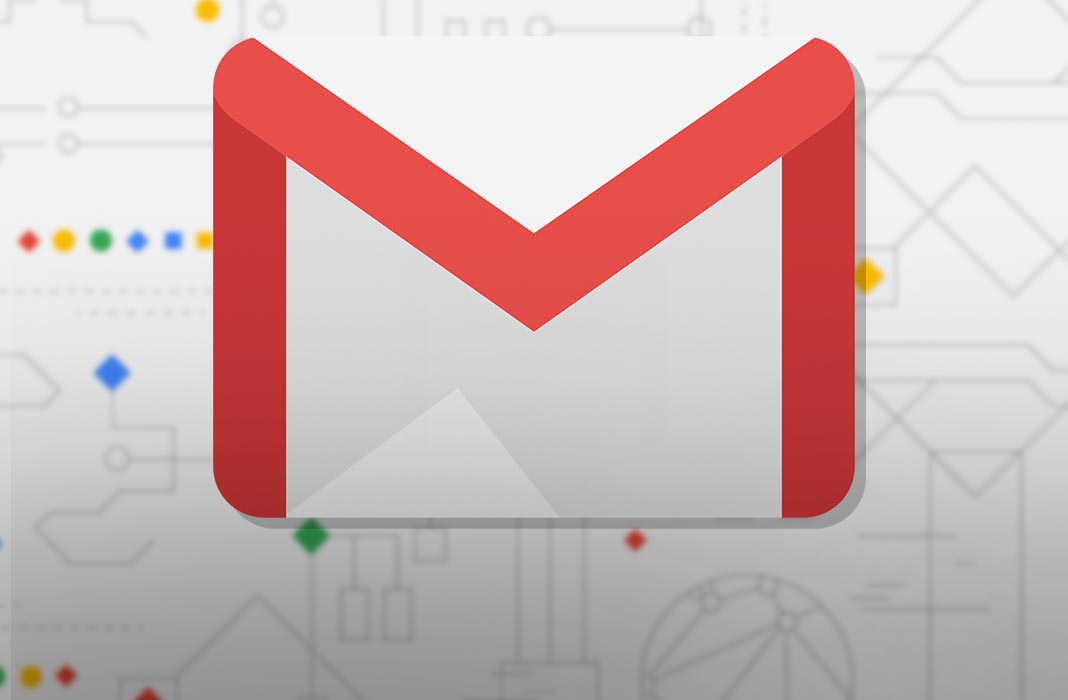 This week we’ve seen some big changes in a lot of Google services. In addition to the complete redesign of Gmail for desktop and the release of Google Tasks as an independent app, we now have a new version of the email client for Android. The main new features, both “borrowed” from its brother inbox, are the possibility to postpone or snooze an email to receive it later and mark a bunch of messages as unread by selecting just one. 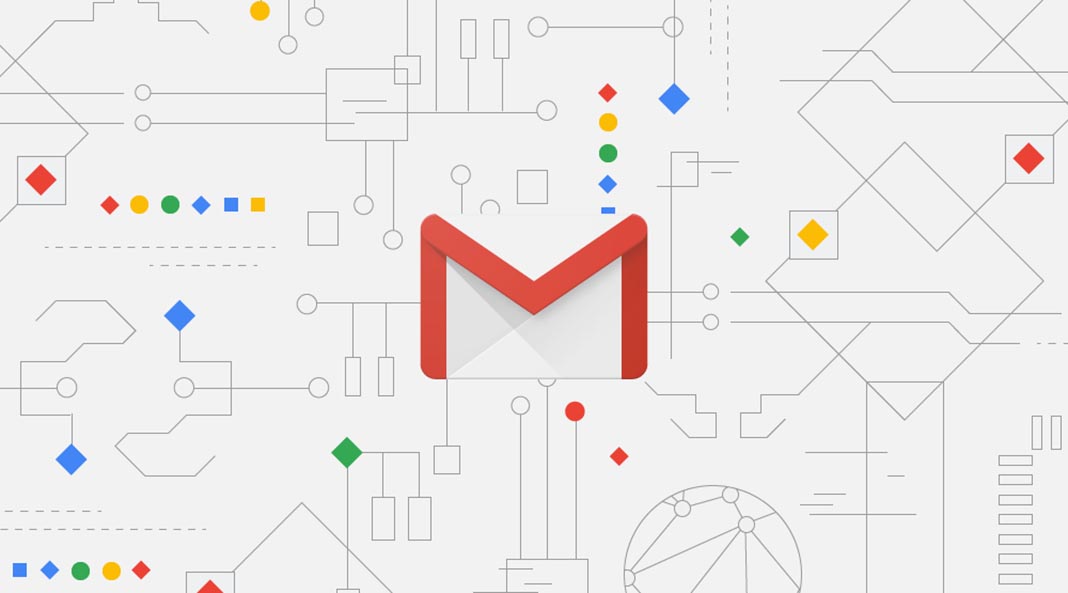 Among the many new features Google’s rolling out for Gmail, we have better integration both with Keep and Tasks (and a few other plugins), along with substantial changes in the interface and useful tools like the possibility to receive reminders to respond to certain messages. But as we’ve said, one of the most useful things we can do now is postpone new messages. When you read an email, you can open a menu in the upper right corner and select the snooze option, along with the time you want the message to be sent again as if you never opened it. This is a perfect feature that we can use as a reminder when completing tasks. You can see your list of snoozed messages in the side menu of the app. 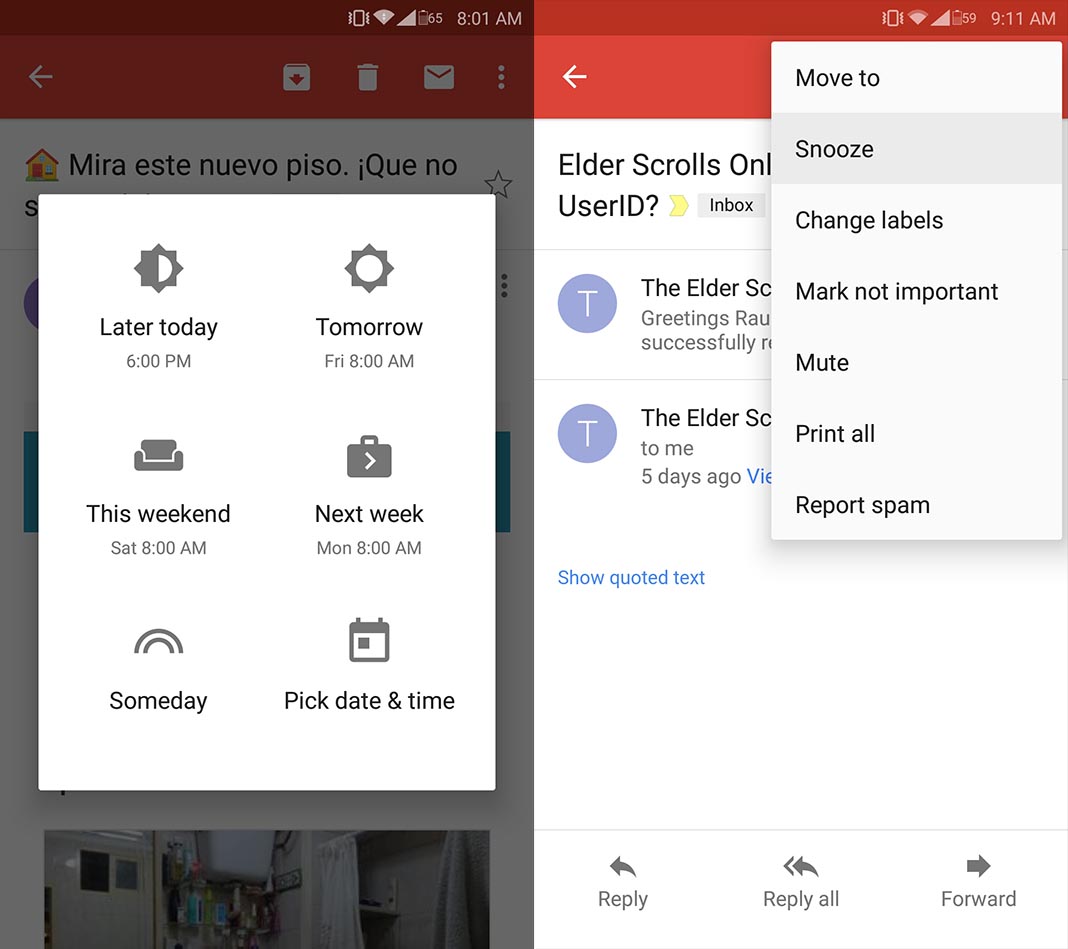 But as we mentioned earlier, there are tons of new features in the Gsuite environment. The automatic answers are now available on the desktop, in the mobile app you’ll often see messages to mark senders as favorites or unsubscribe from newsletters you’re not interested in, you can send emails without giving the sender the option to add CC or BCC, improved protection against phishing…the list of changes goes on and on.

To activate the new desktop version of Gmail, all you have to do is access the options menu you see in the upper right corner of the screen and click Try the new Gmail. In Android, you simply have to update the official app to the latest version for all the changes to take effect.

Get over your post-vacation blues with these useful apps