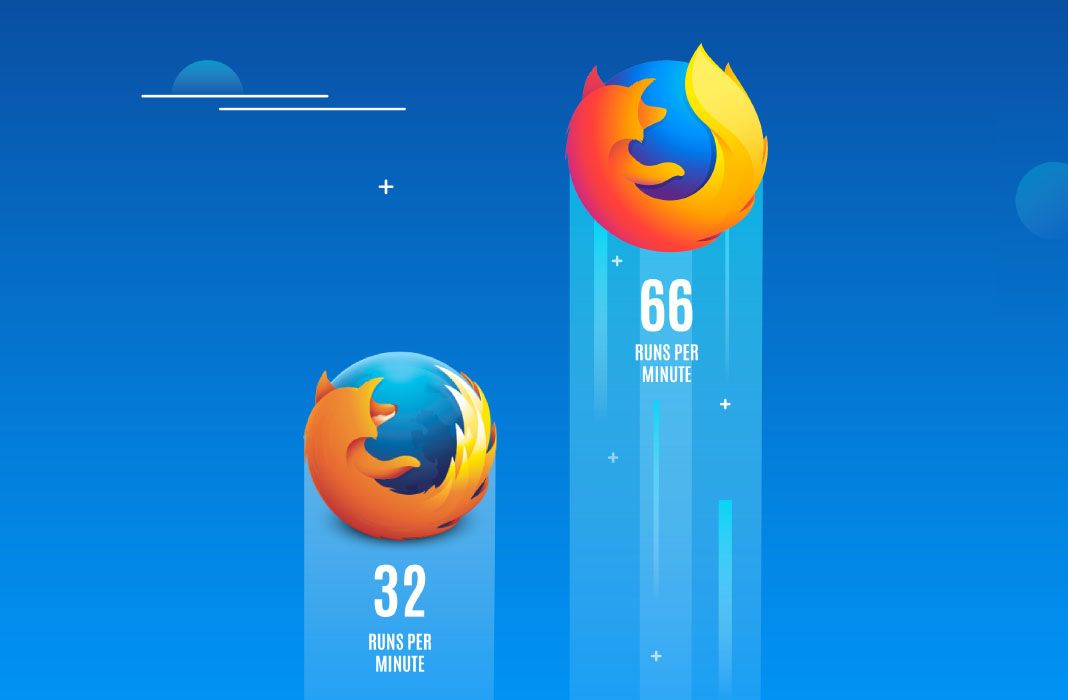 In Firefox’s relentless battle to take on the impregnable Chrome, they’ve hit a huge milestone with version 57 of their browser. The beta for it is out now for download and includes the new Servo engine whose performance couldn’t be more heartening: Firefox is now twice as fast as it was a year ago. Although version 56 isn’t set to auto-update to Quantum on iOS/Android and desktops until November 14, you can get a sneak peek by installing the beta via APK. 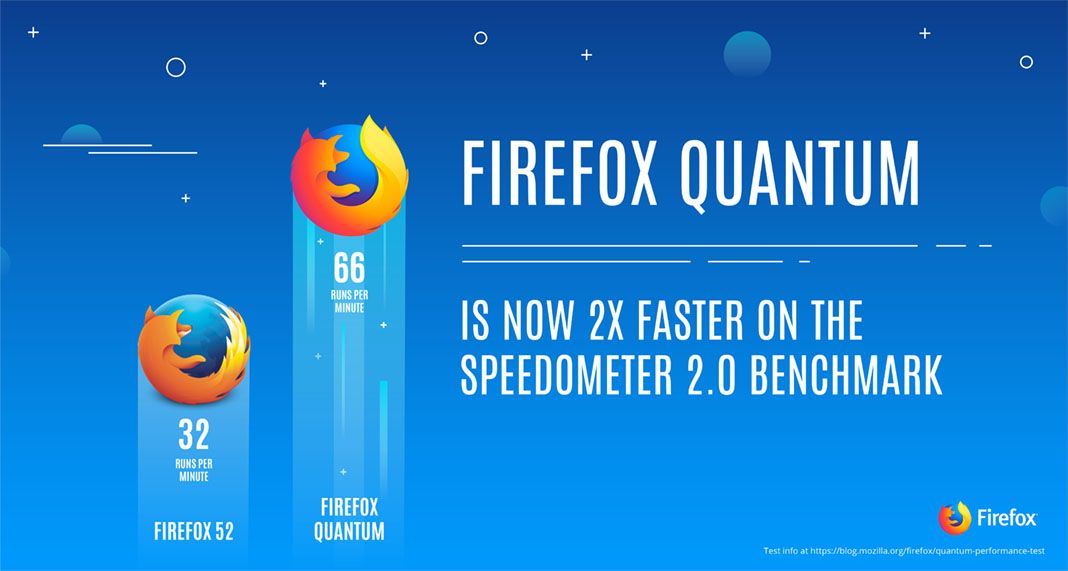 The first change to come into view is a new and different homepage with several improvements at the interface level, although the real magic takes place in the browser’s insides. Firefox has finally made use of the CPU’s multiple cores to offer a faster render with a lower resource consumption. While you await our tests in the upcoming biannual comparison that we’re currently putting together, the official Mozilla blog claims that RAM use on Firefox is now 30% less than Chrome uses under the same conditions. 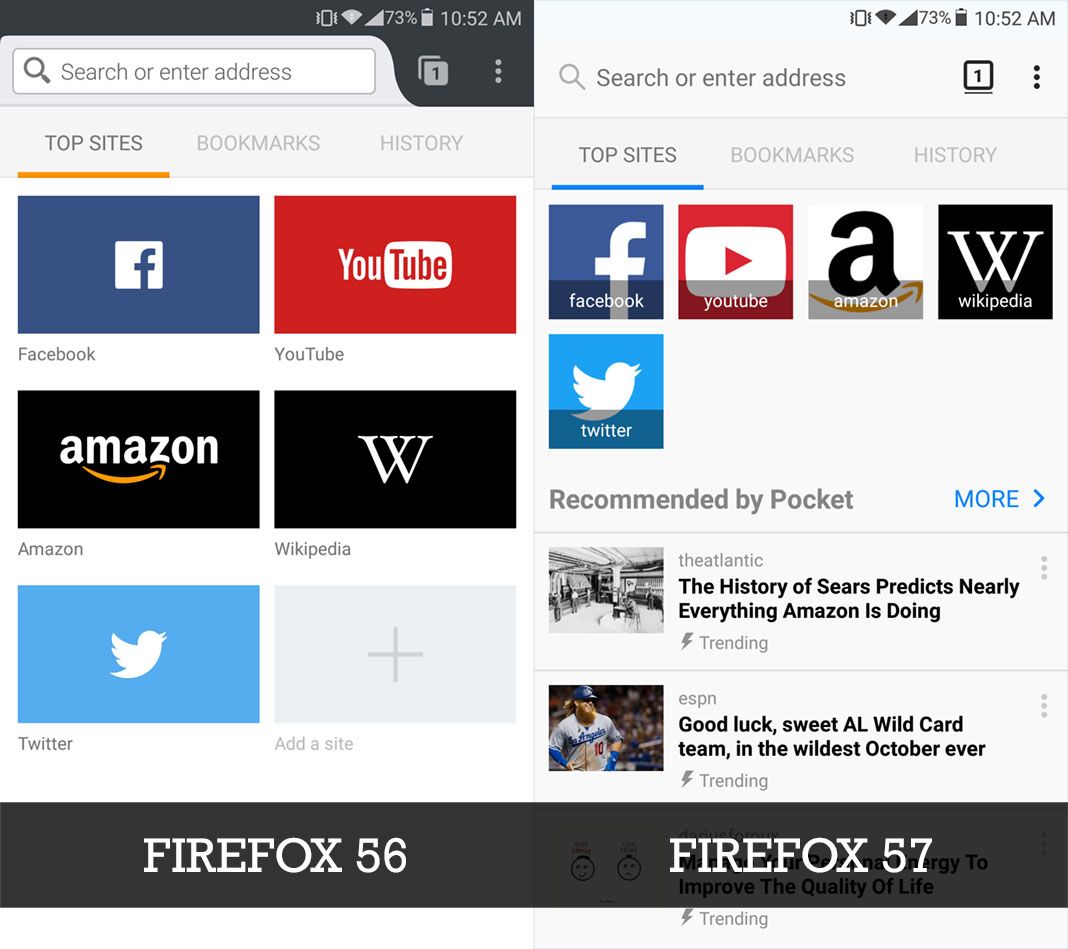 Although the beta for the desktop version already incorporates it, the new CSS engine (the main reason for the boosts to loading speed) is still not available in the Android client, and has been relegated to rolling out in version 58. What’s clear is that Mozilla has its sights set on the future, with its browser having pioneered many developments like the anticipated withdrawal of support for Flash from the stable channel of version 56 onward.