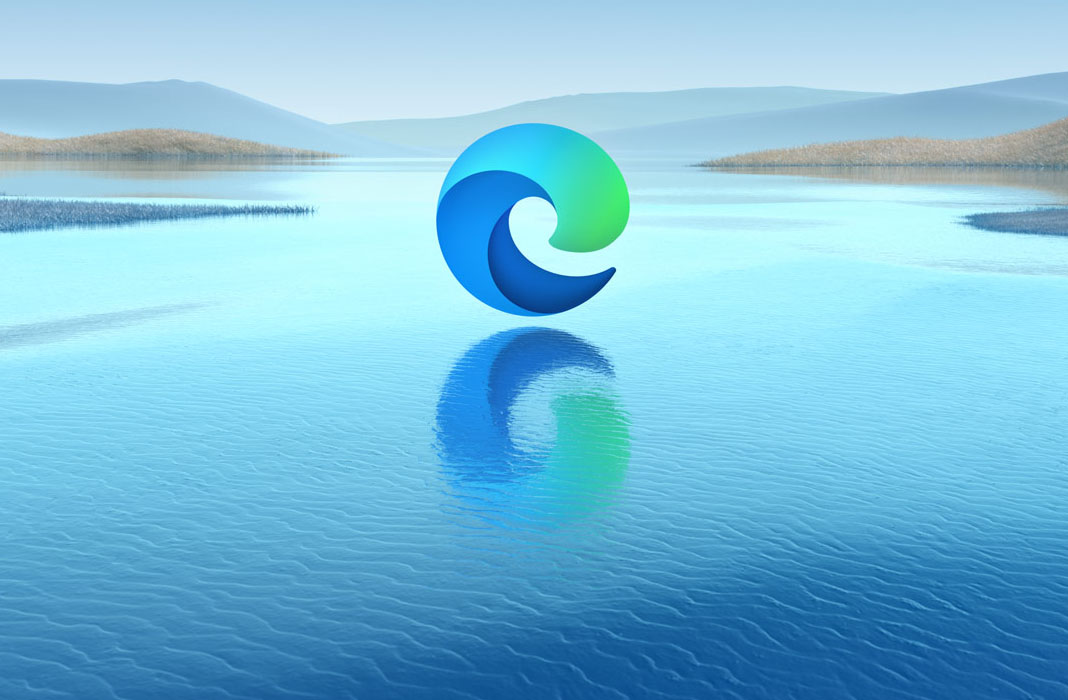 As the saying goes, “if you can’t beat them, join them.” Well, that’s what Microsoft has been doing with Android for some time now. After the end of Windows Mobile back in December 2019, those in Redmond have not stopped working to ease the communication between the PC and mobile environments by increasing the Windows’ presence on Android and enhancing the interaction between the two.

This has led to a series of decisions aimed at opening up their operating system to Google’s. In fact, the company has a division exclusively dedicated to the integration between the two systems. Leading the team is Panos Panay, Microsoft’s official product manager.

The link between Windows and Android has gone through several stages, starting with the mobile control feature from Windows 10. This means that by simply downloading the Your Phone Companion app you can control many of the device’s functions from Windows, and access native files from your computer. 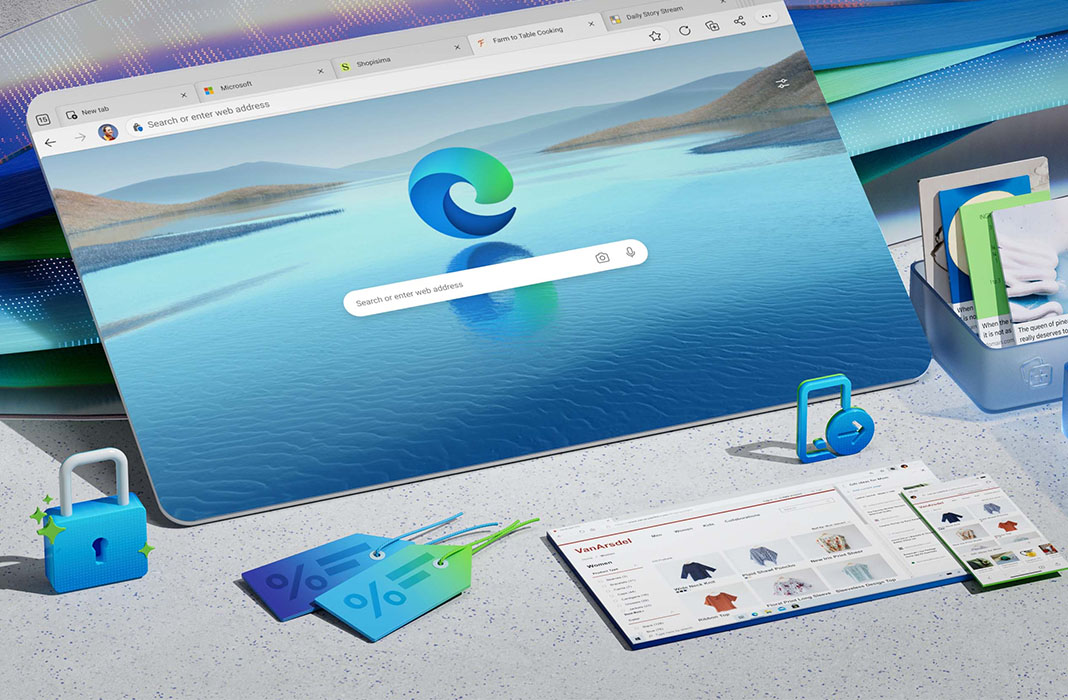 You can also read messages and receive calls from your phone on your PC, view images from your gallery, or simultaneously mirror the Android device interface.

Edge syncs on Android and Windows

Then there is the Edge browser, whose Android and Windows versions sync seamlessly. In fact, as you can see in the following screenshots, Edge allows you to directly send a web page from one device to another, without having to send any link or use another app. 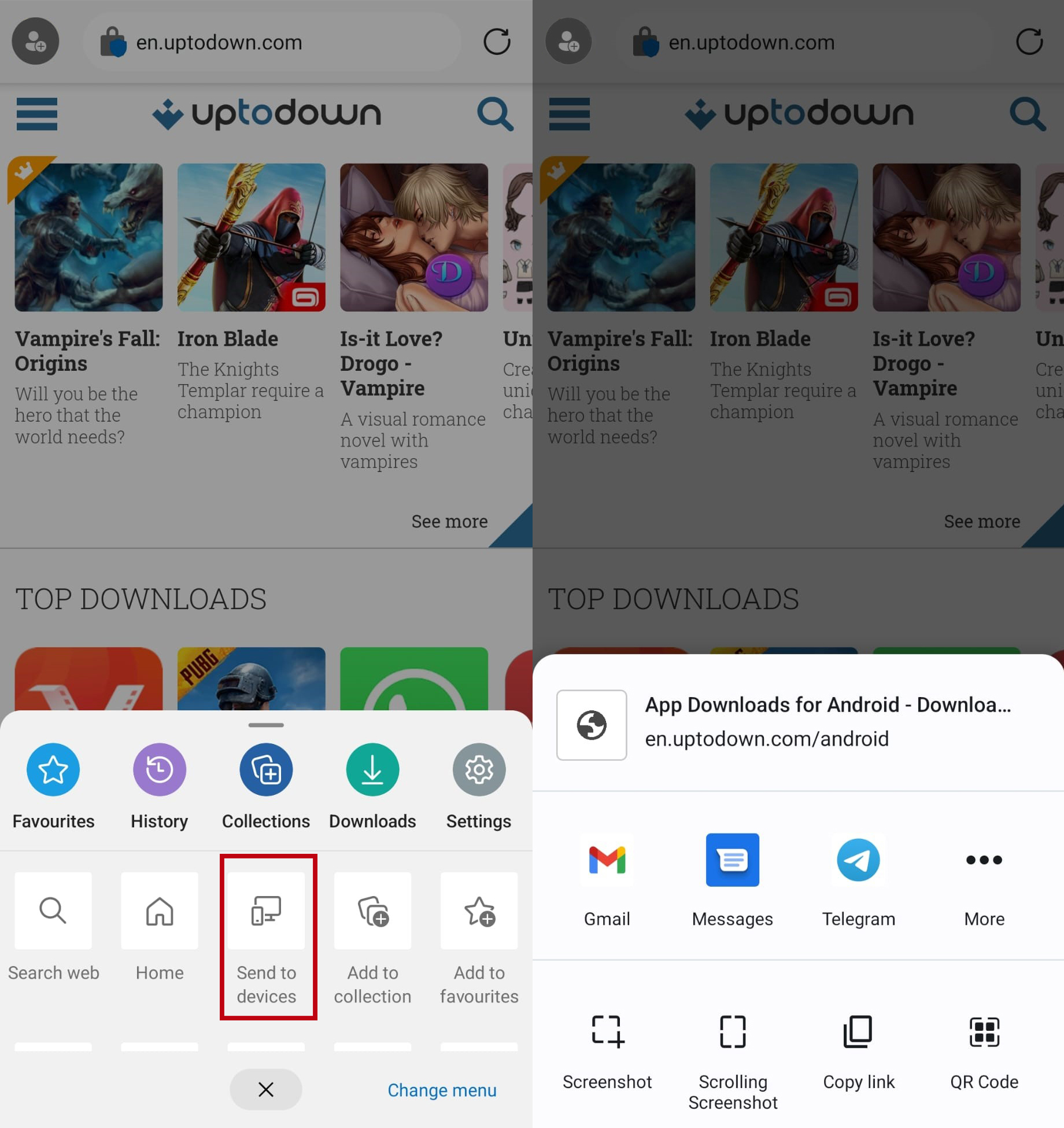 Microsoft also developed Launcher, an app for Android devices to give them a more Windows-like look and feel. Launcher is the perfect complement to Edge, not only because of the customization options, but also in terms of the information available and its synchronization with Windows 10.

But this quest for full integration with Android is far from over. One of the biggest headlines prior to the arrival of Windows 11 was its native support for Android apps. This news delighted those who use Google’s operating system on their mobile devices, as they will be able to continue using their apps from their PCs without any additional work.

But for now, only Windows 11 users in the United States can access the Amazon Appstore Preview and download Android apps supported by this Windows operating system. The bad news is that this is not expected to extend to other territories until at least 2023.

Despite taking longer than expected, Microsoft’s determination is clear: to focus much of its efforts on Android and together be able to stand up to Apple’s ecosystem without faltering.

How to connect an Android smartphone to Windows 11

Microsoft has released the Android version of its Edge browser (Updated)