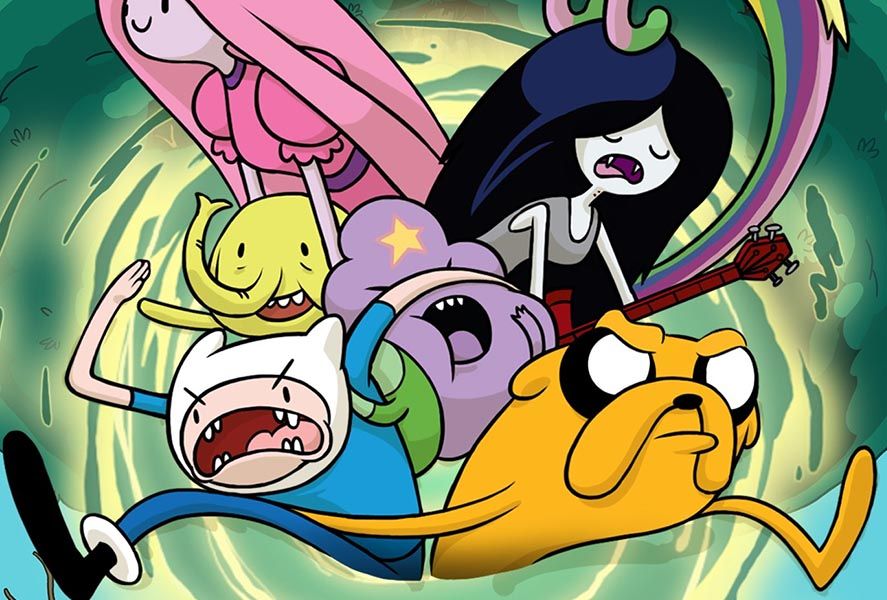 This ain’t Adventure Time’s first rodeo on Android. This lucrative license has seen everything from Puzzle Quest adaptations to classic Zelda-style adventures, and one of the inevitable genres where it had yet to leave its mark was the endless runner. To fill this gap we’ve now got a new title called – wild guess? – Adventure Time Run, a free game set in the world of Ooo that’s just come out. It adds enough new wrinkles to this worn-out genre to make it a fun experience for any gamer. And if you’re a fan of Finn and Jake’s wanderings in the Land of Ooo, well, even better. 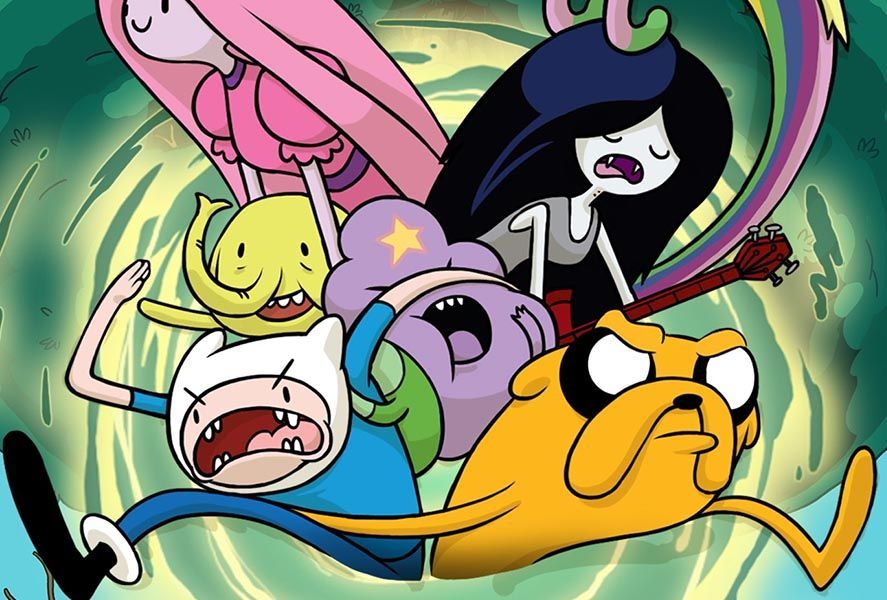 Adventure Time Run sends you running and jumping over obstacles in changing settings where you play characters you’ve unlocked with the money you’ve gotten in each race, including famous side characters from the show like Princess Bubblegum and Marceline. To keep things from getting too repetitive, the game gradually changes its basic gameplay: we go from the nonstop dodging of classic endless runners to a pseudo-Martian killer in style of the highly recommended Rogue Life and then to a chase mode where the Ice King and other bad guys are on your tail. Before you can get bored of one section you’ll find yourself right in the middle of the next one. 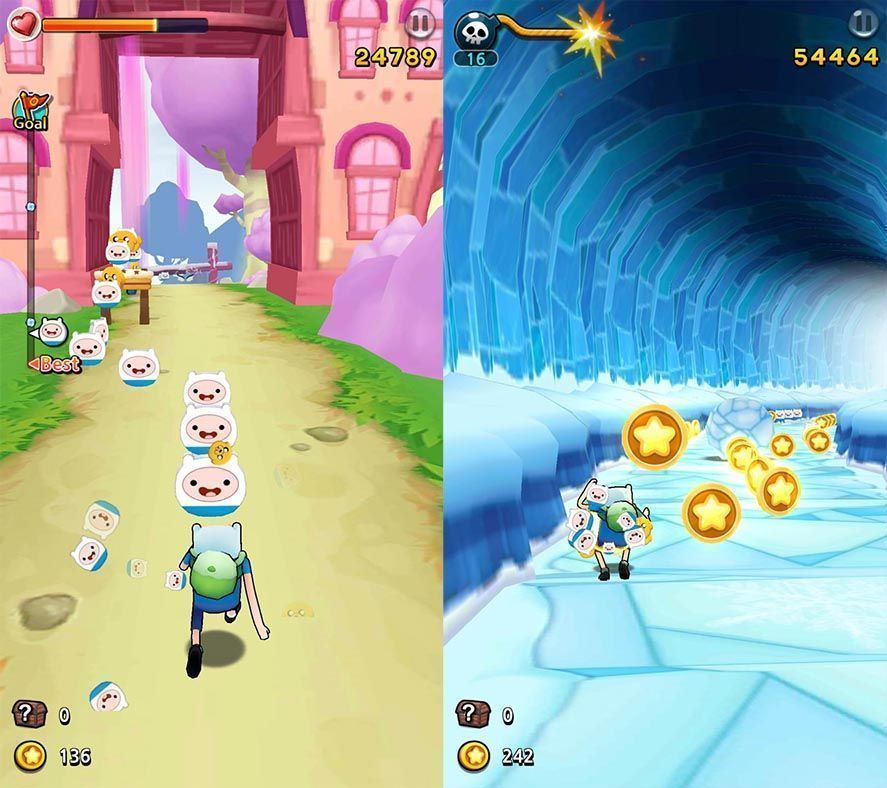 To give extra flavor to this mix, between your runs you can upgrade your characters and buy new ones, plus complete missions and participate in daily special events like in any freemium game worth its salt. In this case, at least, everything is measured and sweetened so as not to get repetitive. The better equipped you are, the longer you’ll last on this adventure, as unlike in other endless runners where one wrong step sends you back to the beginning, here you’ve got a life bar that slowly winds down when you get hit by obstacles or enemies.

Though it’s still not officially out internationally, Adventure Time Run is already out on Uptodown in APK and can be downloaded and installed  with no geographical limits.