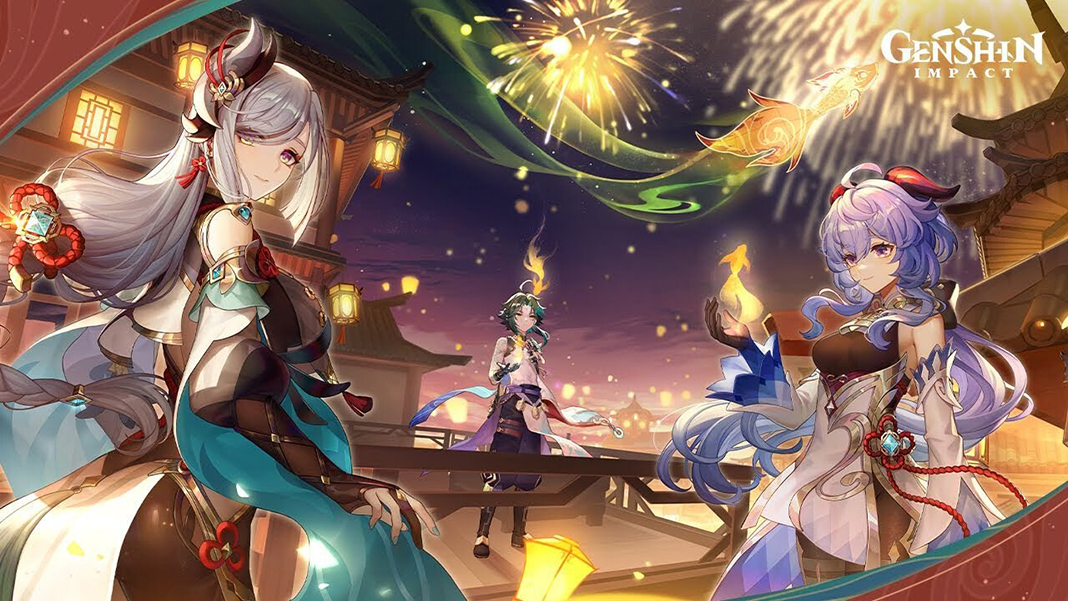 The new version 2.4 of Genshin Impact which has been poetically named “Fleeting Colors in Flight,” has been available since January 5. As we usually see in updates of MiHoYo’s successful title, this new version includes juicy new features and challenges that will help you start out 2022 in a big way on your Android smartphone or tablet.

To begin with, “Fleeting Colors in Flight” adds two new playable characters. The first is Shenhe, the Superhuman Hermit, a disciple of the Adepti with a cold and distant personality. She’s endowed with the Cryo power, the elemental skill “Spring Spirit Summoning” and the ultimate skill “Divine Maiden’s Deliverance.” 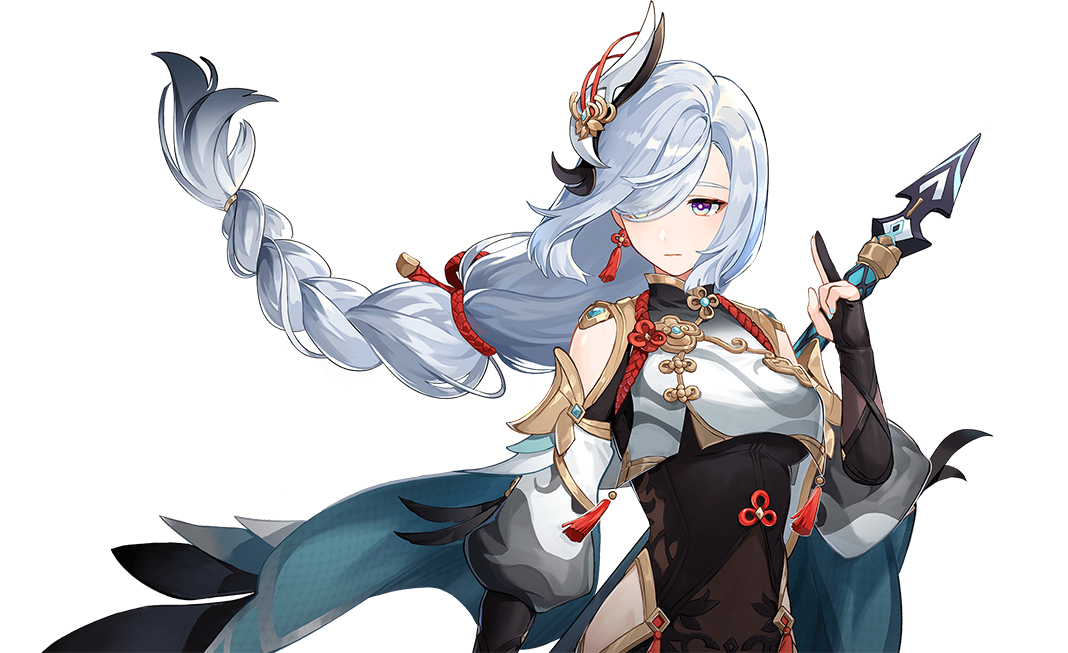 The other new addition is Yun Jin, the Prima Donna of the Stage, current director of the Yun-Han Opera Company. She holds a unique, exquisite and delicate style, which reflects in her Geo power, the elemental skill “Opening Flourish” and the ultimate skill “Cliffbreaker’s Banner,” the latter capable of inflicting Geo damage to enemies located in a large area. 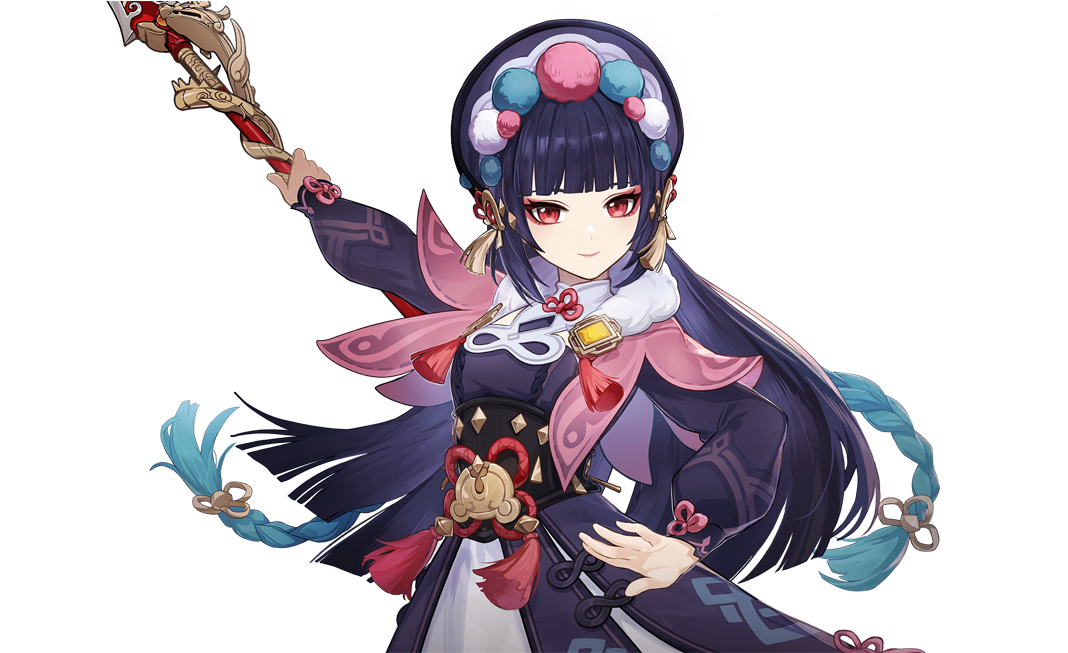 During the promotional event “The Transcendent One Returns” you’ll have a greater possibility of getting these two exclusive characters, although they are definitely not the only new features you’ll find in “Fleeting Colors in Flight.”

Version 2.4 of Genshin Impact adds a new area, Enkanomiya, a submerged land that has remained sealed for thousands of years. In order to access it you need to have reached Adventure Rank 30 or higher, completed the Archon mission “Chapter II, Act III: Omnipresence over mortals” and the world quests “The Moon-Bathed Deep” and “The Still Water’s Flow.” 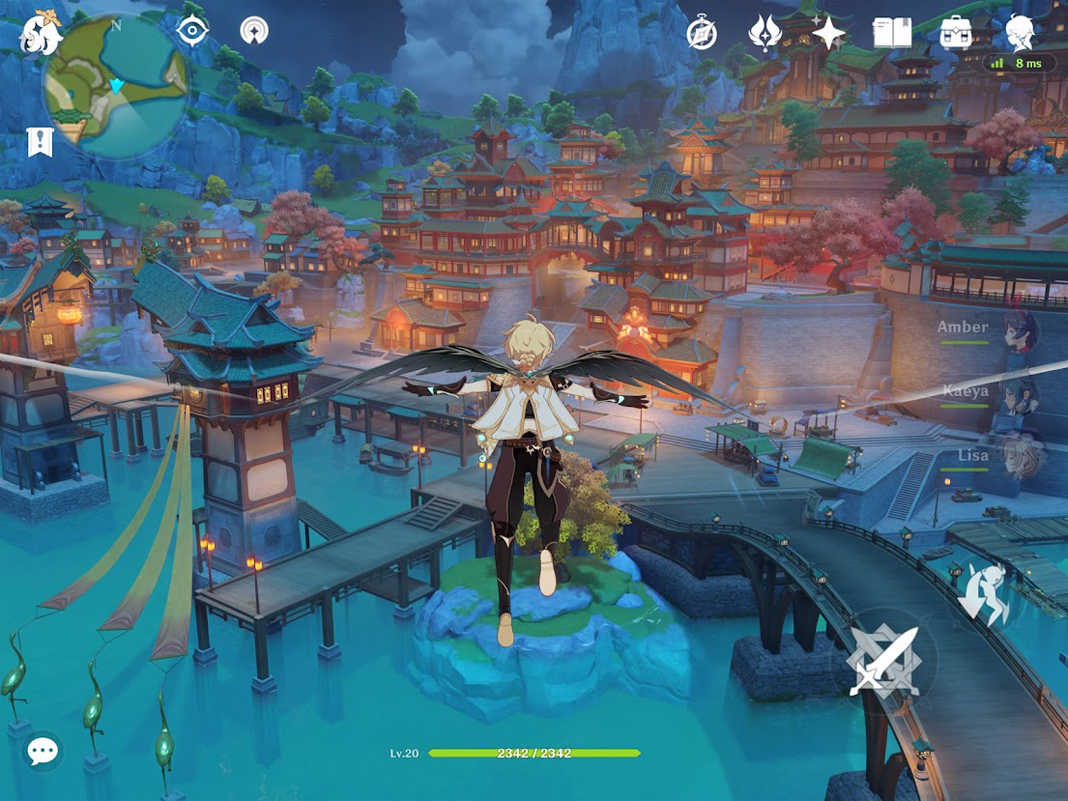 You’ll also be able to enjoy new events, such as “May Fortune Find You,” “Flowing Lights and Colors” and “Fleeting Colors in Flight,” as well as new stories, such as the Archon quest interlude chapter, Act I – “The Crane Returns on the Wind,” the “Series V” hangout event, and new world and custom quests.

Of course, all these new adventures will bring with them brand new enemies, including evil beings from the deep, a monster of the abyss order, and wraiths from the Cryo, Electro and Pyro classes.

To enjoy all these new features, all you need to do is update Genshin Impact on your Android device. So here’s to a very happy New Year 2022! [Download]