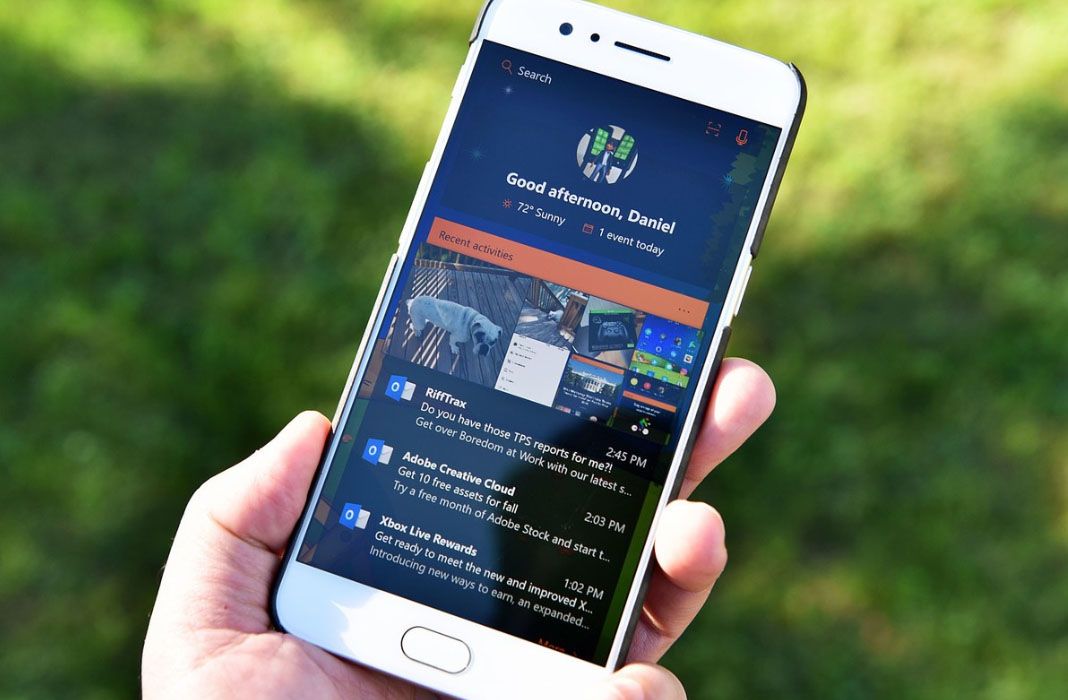 Since its release in 2015, the Microsoft Arrow Launcher has offered a peculiar approach by Bill Gates’s company to the Android ecosystem that – beyond boasting an elegant look and setting Bing as your preset search engine – didn’t really do much else. After all this time, they’ve finally decided to do a full revamp, trimming the name down to just Microsoft Launcher and adding an array of new options that unify the mobile experience with the one on your Windows 10 desktop. 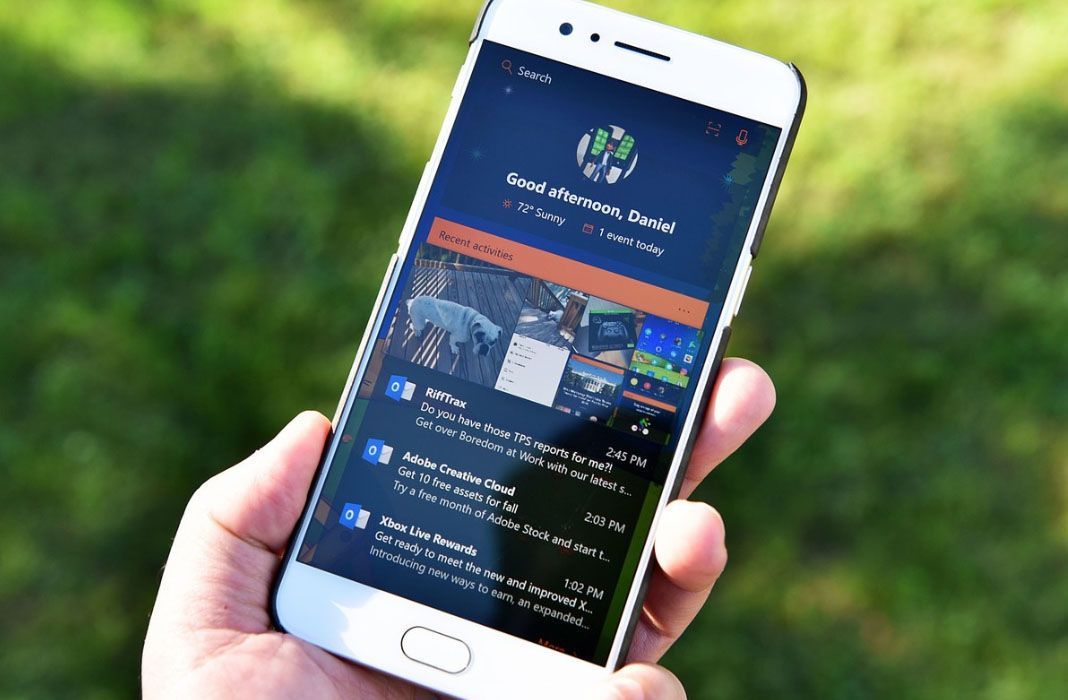 The new launcher is just as pretty as its predecessor was, modifying the look of the App Drawer and style of the icons as well as the search bar and home screen widget and including the equivalent of Google Now with cards to different Microsoft services. It also includes special touch gestures that give you access to a handful of other tools. Bing takes charge of changing your wallpaper every day, and you can manually configure a bunch of other visual settings as desired. 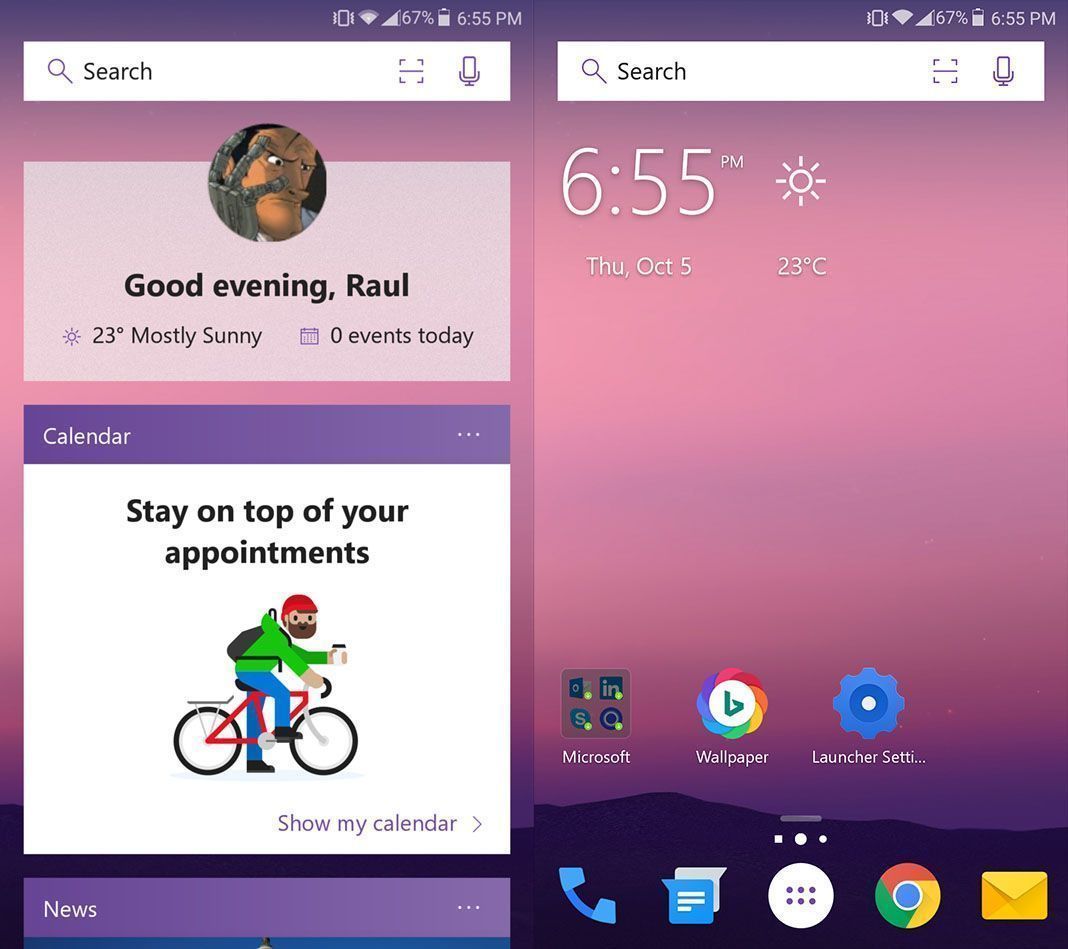 In terms of functionality, what most stands out is the aforementioned assistant that you can access with a leftward swipe on the screen. You can view your event calendar (in the Microsoft calendar, obviously), get news, interact with your contacts, or get location information. Even still, the true power of Microsoft Launcher lies in the possibility of integrating other Microsoft apps for Android – Skype, Cortana, OneDrive, or the Office mobile apps – to get the full experience.

Besides all this, by linking the launcher to your Outlook account you can sync content with your desktop computers and get access to your remote photos and docs. 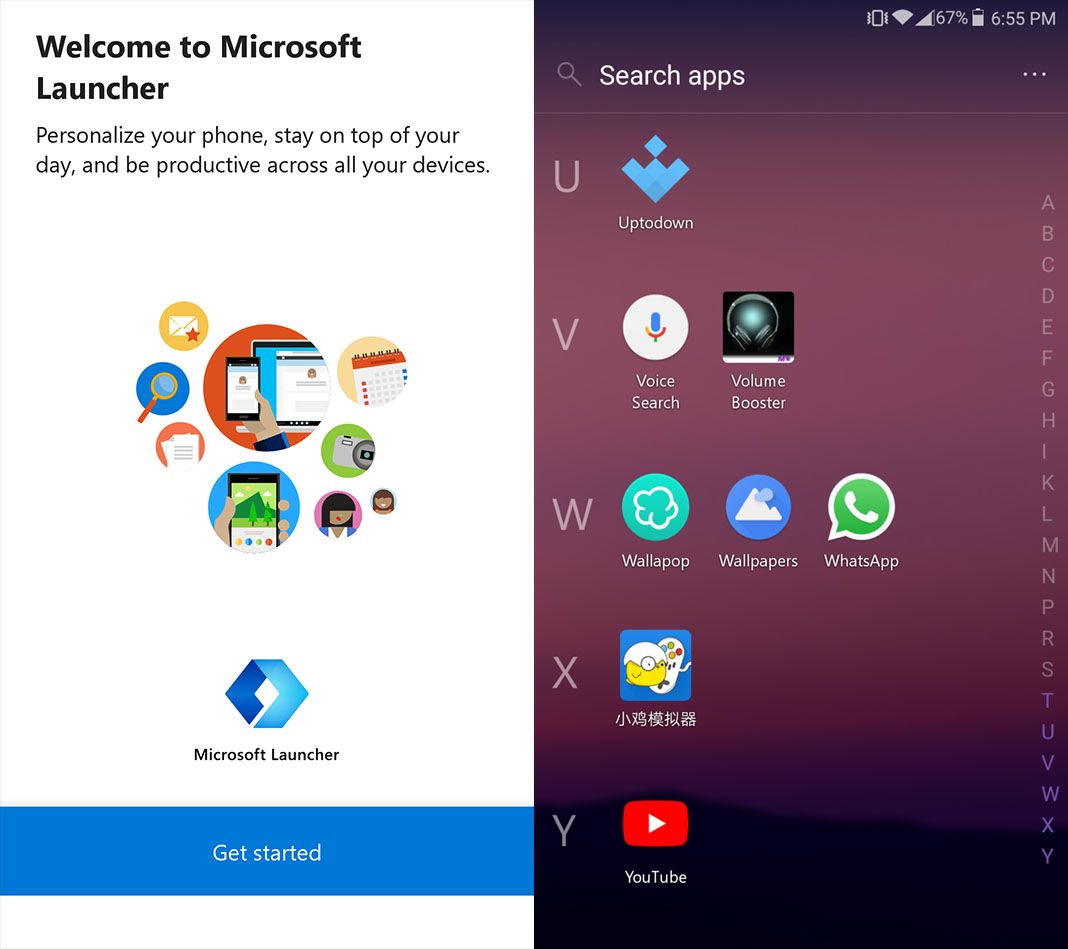 The new version of Microsoft Launcher is still in beta phase, but can be installed and downloaded from Uptodown with no geographical restrictions of any kind. Plus an option has just been released exclusively for subscribers to the Windows 10 Insier progream to try out the mobile version of the Edge browser, which we’ll also have for you as soon as it’s publicly released.