Home News and Updates League of Legends is coming to smartphones 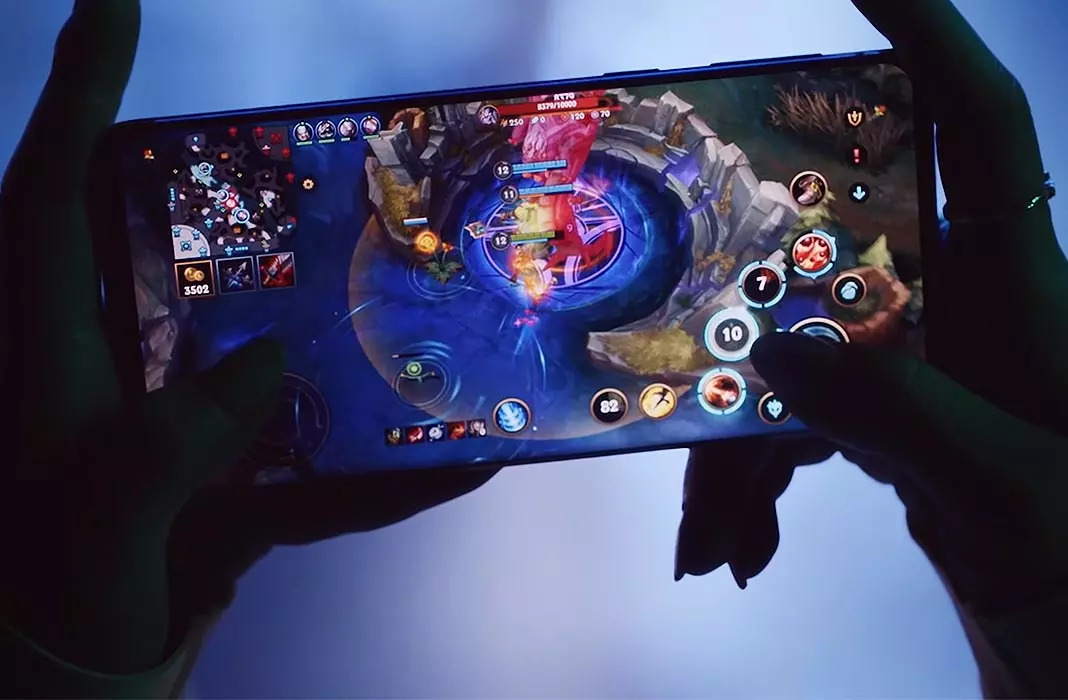 On the occasion of Riot Games’ celebrations of the 10th anniversary of their game League of Legends, they’ve finally revealed what they’re planning for its arrival on mobile devices. League of Legends: Wild Rift is an adaptation of the game for iOS and Android that will come out officially in 2020. And that’s not all. They also announced Legends of Runeterra, a strategy card game set in the same universe, the mobile version of Teamfight Tactics, and other future projects including a fighting game and an animated series. 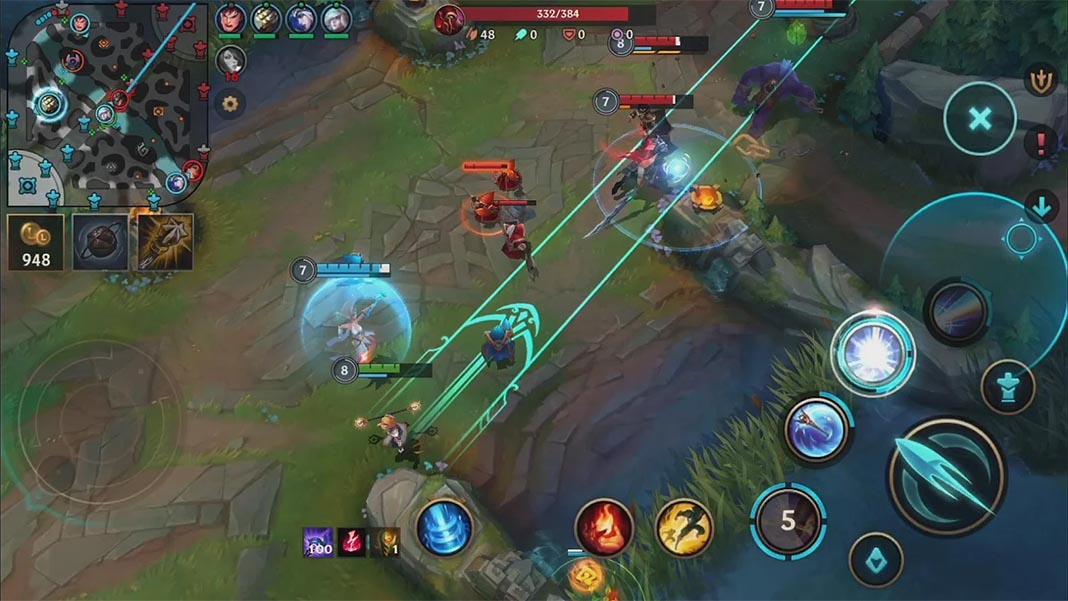 Given the countless MOBAs that exist in the Android ecosystem, it goes without saying that people have been itching to see LoL be made available on smartphones. It’s not a port of the game, either. They’ve completely designed it from scratch to adapt the control system for touchscreens. In fact, it’s the same version that we’ll also find on consoles and that will allow for cross-play (although the PC version isn’t included, as it’ll stay independent). It’ll follow the same business model as its older brother, in other words, it’ll be completely free and you’ll be able to unlock characters by playing, with in-game purchases reserved only for superficial improvements.

Aside from this, we know that players will have 40 characters available right off the bat, and that it’ll include a preview mode to see improved models and animations of the characters in 3D. Although the game is set to come out in 2020, there is a plan in place for the release of the different alpha and beta testing phases, and you can already pre-register on Google Play and visit the official website.

Another one of the big announcements is this Free-to-Play game for PC, iOS, and Android set in the same universe and following in the steps of well-known CCGs like Hearthstone. In this case, the cards are organized by regions of the Runeterra world (Demacia, Noxus, Freljord, Piltober and Zaun, Jonia, and the Shadow Isles) that you can combine to make up your deck. Plus, in these you can include up to 24 heroes taken from the LoL universe with their own special skills.

To get new cards, you’ll have to participate in the daily and weekly events that will take place, although you’ll also be able to get cards if you pay for them. That said, to side-step the tedious random envelopes, you can choose what card you want from the ones available in the game’s store.

The journey to the 2020 release has already begun, so you can register on the official website and participate in the imminent closed betas. In fact, since the Riot Games celebration is over, the first preliminary phase has begun and you can already see endless streamers playing their rounds. 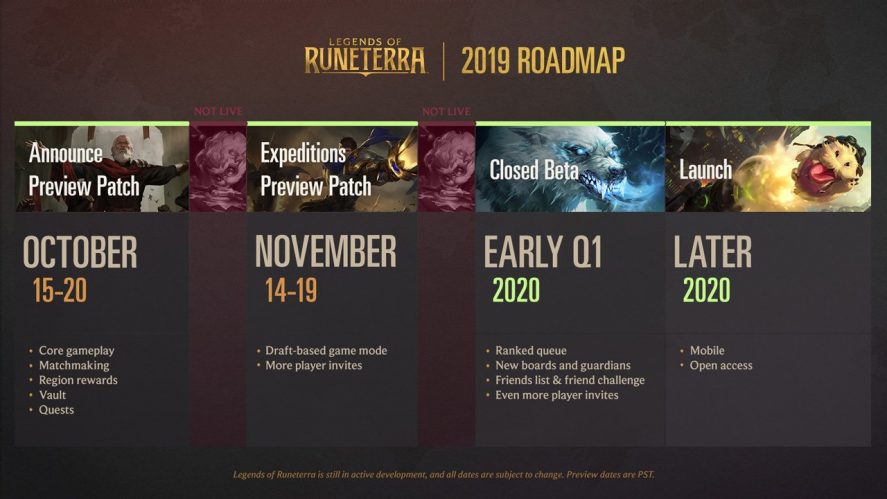 The autochess/autobattle genre just reached the general public a few short months ago. One game that stood out was Teamfight Tactics, which initially was only available for PC.  It’s now been announced that we’ll get a mobile version that follows the same premise as the original and that’s cross-platform. That is, strategic turn-based rounds where you’ll have to place your heroes on a board and last as many rounds as possible.

For now the game has opened the pre-registry on Android, although it should reach iOS devices throughout the day.

Auto Chess and the best games for Android?

Other projects from the LoL universe announced

The best Android games released in the first half of 2020