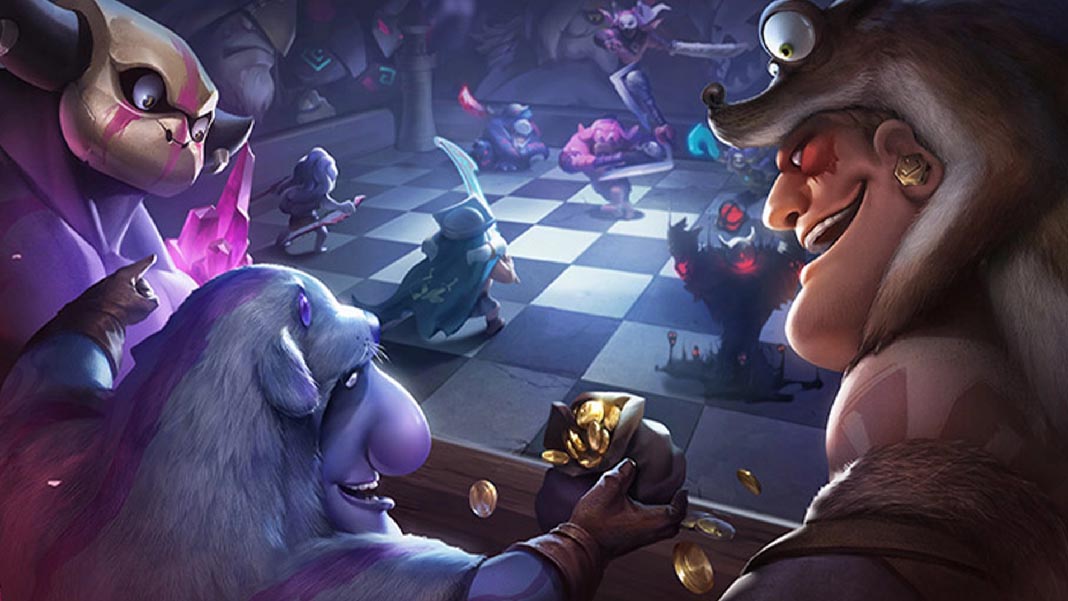 You’ve surely heard about the trendiest new genre, which has bumped the already worn-out battle royales for a couple of weeks now. Auto Chess or autobattle has stopped being a popular MOBA Dota 2 mod to become its very own genre in practically no time. Games such as Teamfight Tactics are among some of the most popular on Twitch, and let’s not even talk about the record of existing Steam users. As expected, the expansive wave has affected the Android ecosystem, since there are currently several options that have hitched on the wagon.

The origins of Auto Chess

You simply have to take a look at Google Trends to realize that something shifted at the beginning of 2019. More specifically, Dota Auto Chess surfaced. We’re talking about a mod of Valve’s Dota 2 that in just a few days became one of Steam’s most popular games. The numbers surpassed a million users, which hadn’t happened since the beginning of 2017.

Due to its enormous success, it was just a matter of time before this project took a life of its own and become totally independent from the original. At this point, the circle was completed once again, since Dota 2 was a mod of the old Warcraft 3 that also took a life of its own. Apparently, Valve came to an agreement with Drodo Studio, the creators of the mod: they would each launch their own game, although the internal communication between the studios would remain as well as a small part of the revenues thanks to the premium subscription system for the original mod.

Several games resulted from this situation, not only from the original creators but from other studios that wanted to hitch their wagon to this new trend: 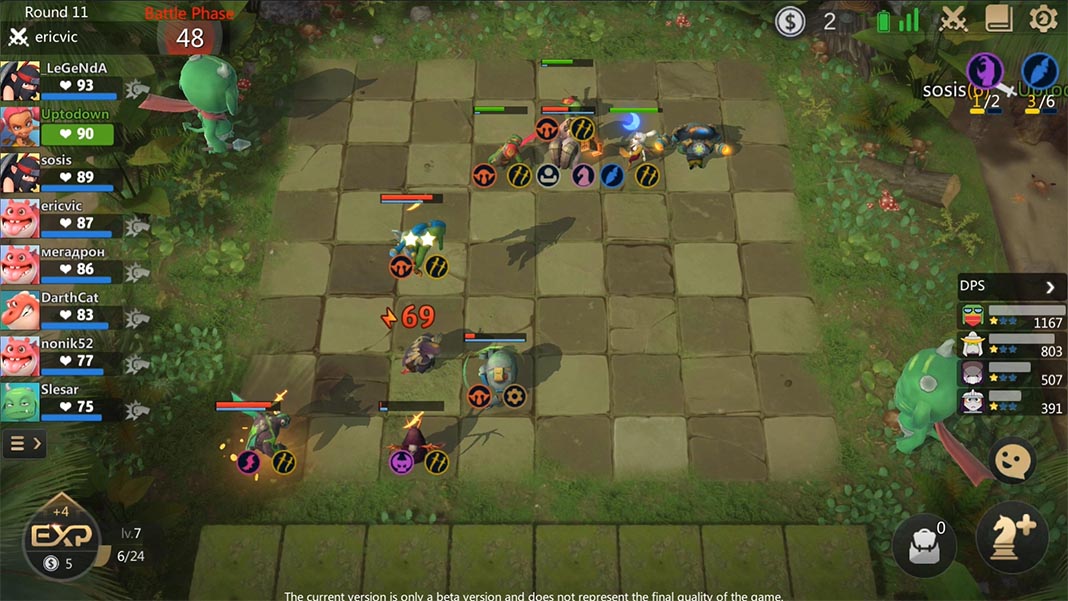 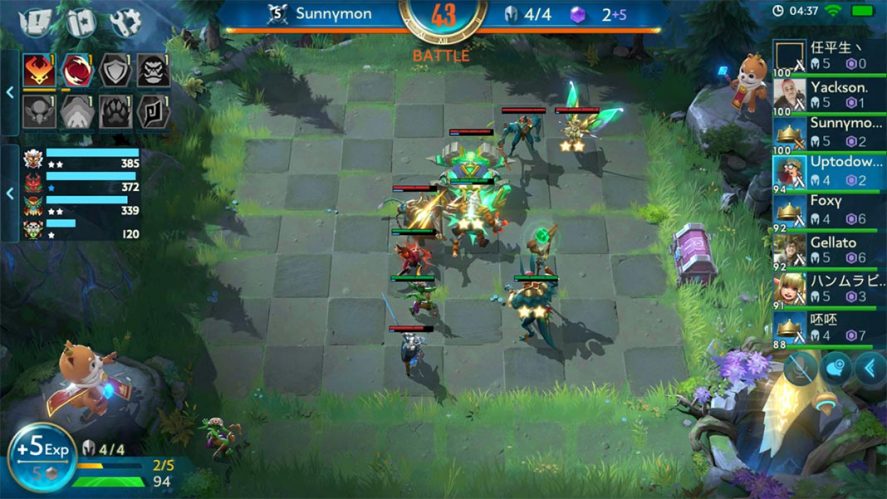 How to play Auto Chess

Although Wikipedia gathered a statement from Drogo Studios during an interview when they mentioned that they were inspired by Mahjong, this isn’t a big deal. Auto Chess is a strategy-based game that challenges you to destroy your rival by locating your characters on a board where they’ll automatically interact with their rivals. Each battle is divided into two phases: you’ll first have to place the pieces on the board following pre-defined cost and location guidelines. Then, the battle will start and you get to passively witness the result. First comes the chess aspect, then the auto.

The true depth of this type of game lays in the synergy it offers. Each character includes their very own special skills, which will be affected by the elements that surround it. The adjacent enemies, the field of vision, certain bonuses and racial modifiers will make your fighter more or less efficient. Depending on the results of the battle, you’ll get resources that’ll improve your surviving armies, as well as recruit new ones.