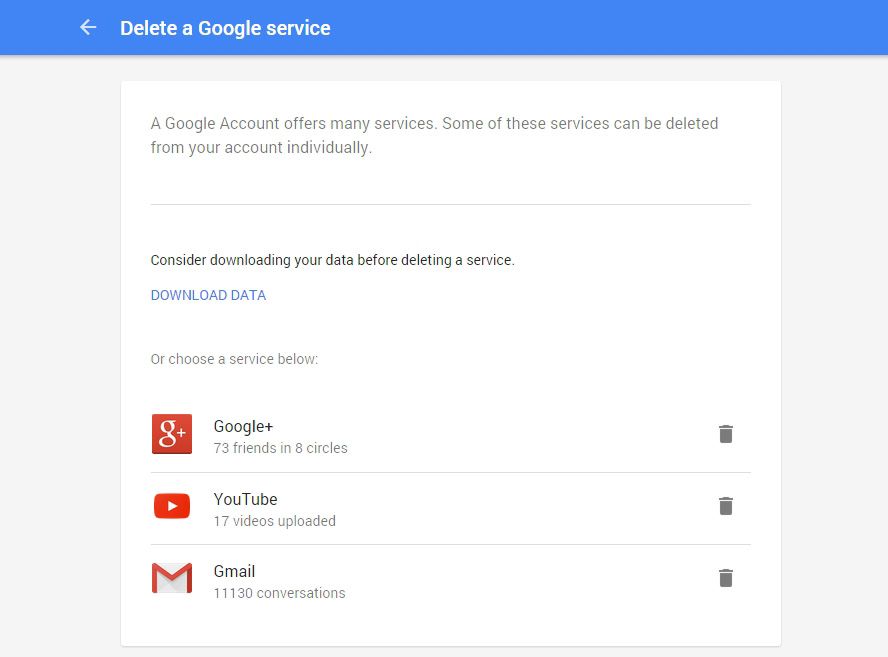 We’ve already known for a while now that for most users Google Plus’s days are numbered. One of the latest maneuvers aimed at unlinking it from other services came with the complete break of Google’s photo-storage services from Plus, with another recent announcement reinforcing it on that path: according to Google’s official blog, from now on it will not be necessary to link a Google Plus account to YouTube. It thus might seem a good moment to get rid of your G+ account forever and remove the app from your mobile devices if you’re not going to use its group interaction features on the social network itself (its proper origin, all told). Here we explain how to do it.

Remove Google Plus from your Android

Whether due to default inclusion on your Android operating system or the former requirement to have the app installed to use the photo service, what’s true is that Google Plus devours so many resources that for lots of users having it at all is just a formality to be able to use other Google tools. If you’re not going to use the social network itself for social or community purpose, there’s really no other reason to have it, especially considering that just by running in the background it can take up some 100MB of your storage space. To remove it, you just do the usual: either drag the icon to the rubbish in your apps menu or going to Settings > Applications and searching G+. But the app’s hooks are long and sticky, and you can’t fully and cleanly uninstall it, although you can disable it to keep it from updating anymore. To do so, just click the Force Quit button, then remove any generated files using the Clear data and Clear cache buttons. Then click Disable to leave it near-dead, and then Uninstall updates, to revert to its original condition.

Along with the latest announcement about Plus’s separation from YouTube, apparently now everything will just be called your ‘Google account,’ bringing your Gmail account under that umbrella as well, and serving to access all Google services autonomously. Effectively this means having a Google account will be completely optional for many users from now on. By accessing the My Account panel on your Google Plus you can go to the Delete your account or services section and then Delete products, where you can get rid of any associated service attached to your snazzy new Google account, be it your Gmail, a YouTube account, or – what interests us here – a Google Plus account. It might be a good idea to back up all your associated data in case you later want to recover it.

When you remove your profile you won’t lose either your photos or your email account. You might run into a few problems with your social login on those apps that you access via Google Plus, but otherwise it should all be fine, especially considering that over the next few months the so-called ‘Google account’ should become standard over Google Plus.

Google Photos lets you change dates for groups of images

Google Photos — pick which photos to put in the cloud

Now available: The new and different Google Plus