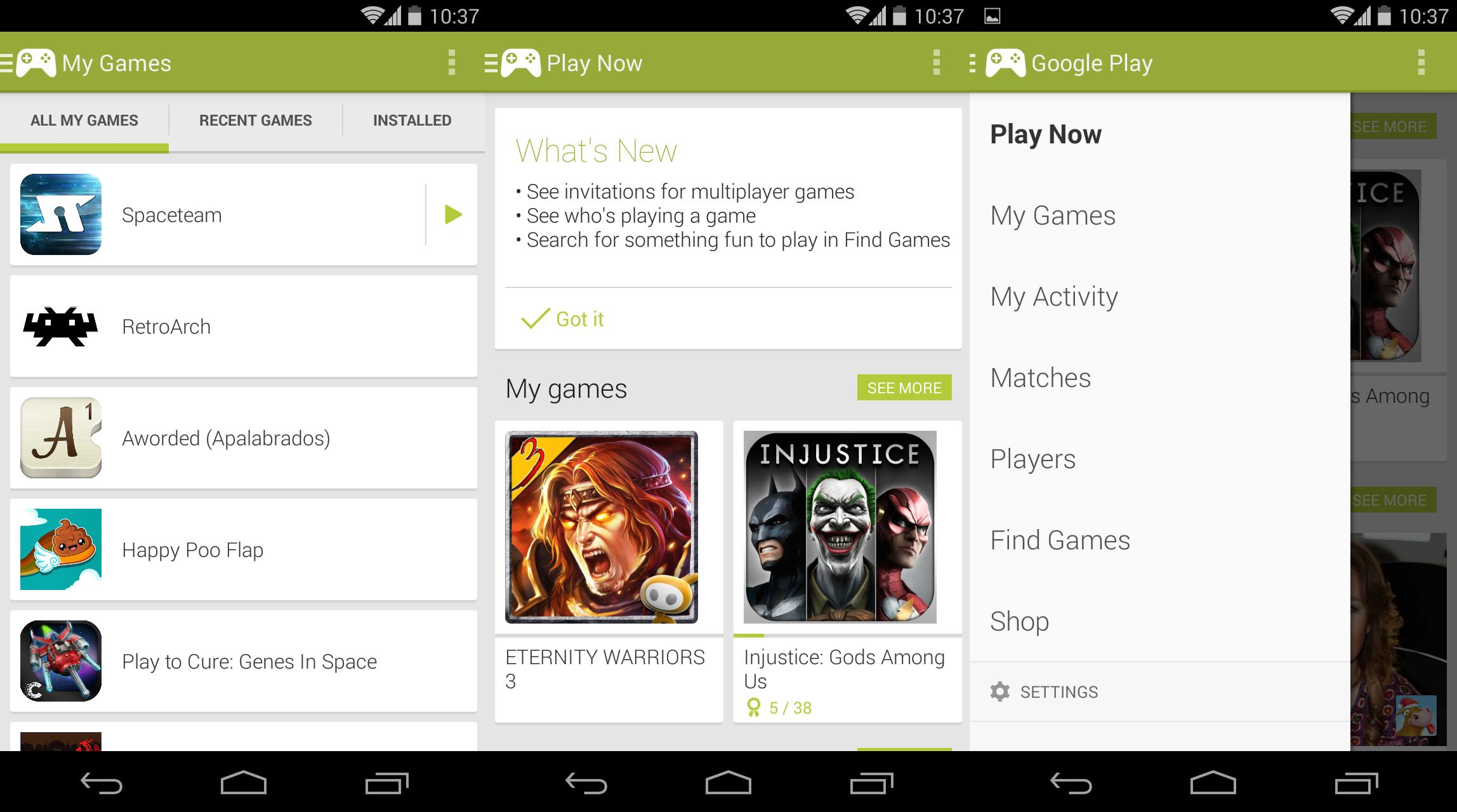 Studies have continually shown Android trailing behind iOS when it comes to releases and revenues, a situation that seems to be balancing out from the looks of the most recent growth figures. Google’s new move consists of taking its Play Games service to iOS, so that users of Apple devices can login and interact with their Android counterparts in an attempt to monopolize the gaming platform. Could the possibility of playing online with players of other mobile OS’s be approaching?

The social gaming platform for Android was launched by Google in summer 2013, positioning itself as a place to compare your reviews with other users, among many other features such as the option to invite your contacts to share multiplayer games or check the status of your achievements in each game. Social tools on gaming consoles have become a fundamental part of electronic entertainment. Xbox LIVE, Playstation Network, or Steam itself are clear examples of this. Keeping in mind that the revenues produced by video games on mobile devices have topped those of traditional handheld consoles, it makes sense that iOS and Android, the two main rivals in the market, would start to make moves in this area.

Recently, at the Games Developer Conference 2014, some of the new features of Google Play Games were announced, among them the ability to receive and exchange gifts between different players to stimulate social gaming, similar to Steam and Facebook gifts. But the most significant advance lies in the fact that the social login service for Google games will be available on iOS, so that both the ratings and the online-gaming feature will extend to Apple platforms.

The developer tools to make this happen are already available, with plugins for Unity and an SDK to run on iOS. Now we just need developers to decide to include these in their games to make all versions compatible for their multiplatform games.