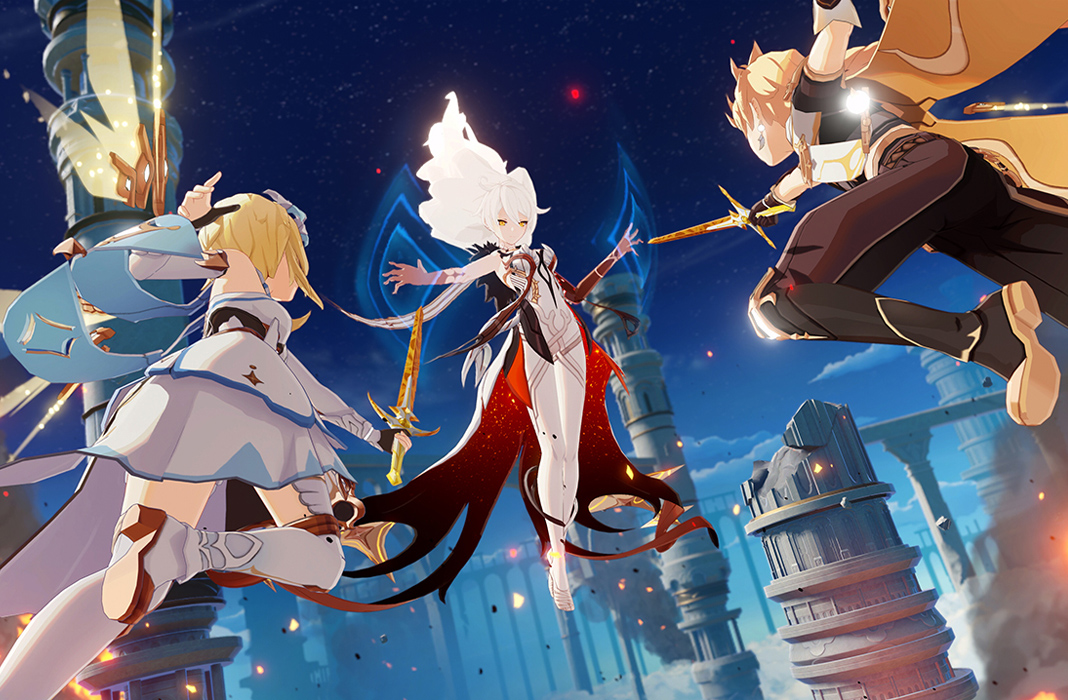 After a five-hour server update, the ambitious version 2.1 of Genshin Impact is now available on all Android devices. Dubbed “Floating World Under the Moonlight“, this update further expands the gigantic open world of MiHoYo’s free-to-play Action RPG by adding two new areas to Inazuma: Seirai Island and Watatsumi Island. In order to access these new locations, you’ll need to first reach Adventure Rank 30 and have successfully completed the Archon Quest “Chapter II, Act I: The Immovable God and the Eternal Euthymia.”

This 2.1 update also adds the Narukami Island: Tenshukaku trounce domain, home of the Raiden Shogun who rules over Inazuma, and the Palace in a Pool one-time domain, which is said to have once been filled with moonlight, giving this update its name. To access the first domain, you’ll need to have previously reached Adventure Rank 35 and to have completed “Chapter II, Act III: Omnipresence Over Mortals.” And to access the Palace in a Pool you’ll need to reach Adventure Rank 38. 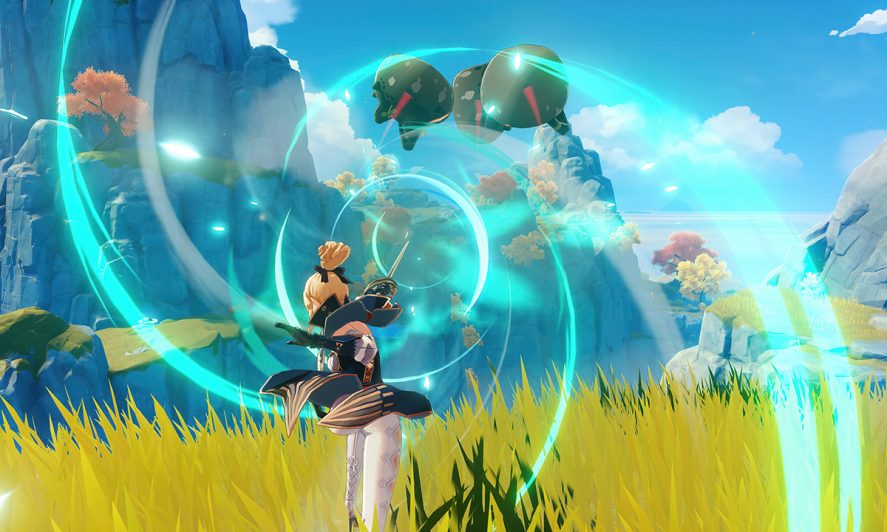 In addition to incorporating a new fishing system, “Floating World Under the Moonlight” also adds new characters to the Genshin Impact universe: Raiden Shogun (Plane of Euthymia), Kujou Sara (Crowfeather Kaburaya), Sangonomiya Kokomi (Pearl of Wisdom), new weapons like the Engulfing Lightning (polearm), the Everlasting Moonglow (catalyst), the Luxurious Sea-Lord (claymore), The Catch (polearm), and an event in which groups of two characters will battle for points, Primogems and an exclusive card, among other rewards. 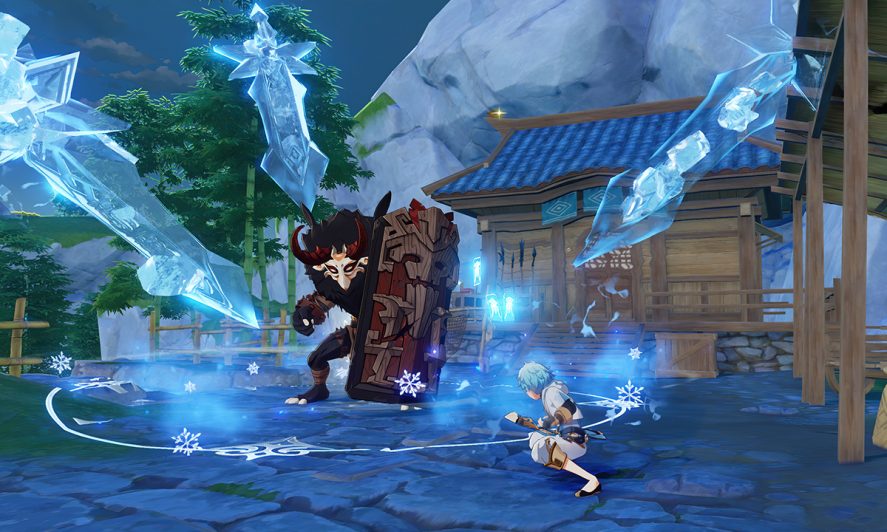 Genshin Impact is one of the biggest phenomena of recent years. Created by MiHoYo with a budget of over $100 million, the Chinese company recouped its investment in just two weeks after its launch in September 2020, and half a year later, had already made profits in excess of $10 billion. The key to its success: its accessible gameplay, its irresistible progression curve and charismatic characters, all wrapped up in production values that have never before been seen in a free-to-play title.