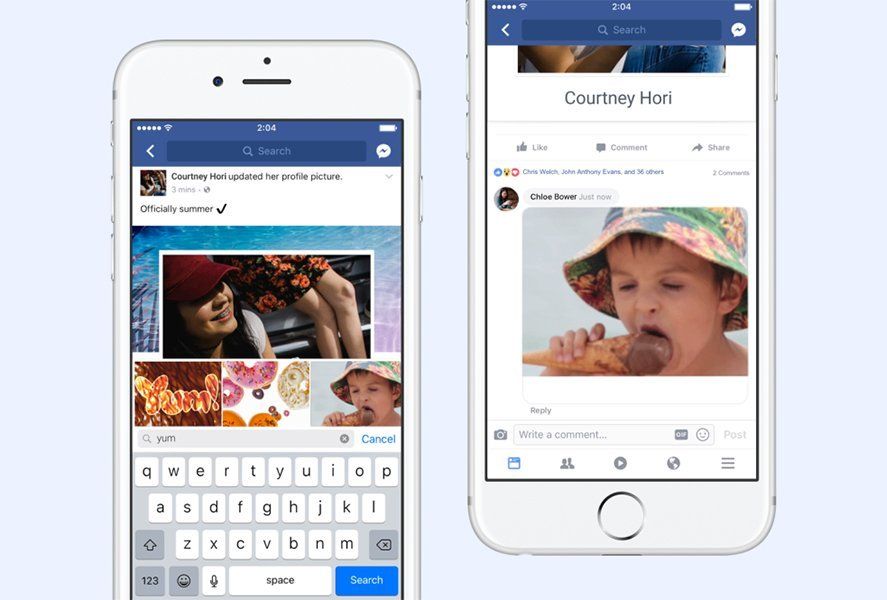 Most social networks and chat apps have ended up building GIF search into their options. These days all the cool kids are replying to messages of all stripes with a simple GIF, and apps and sites are making it easier than ever to do so. The latest to jump on this bandwagon of GIF admirers is Facebook. Sure has taken them long enough, but it’s finally among us. 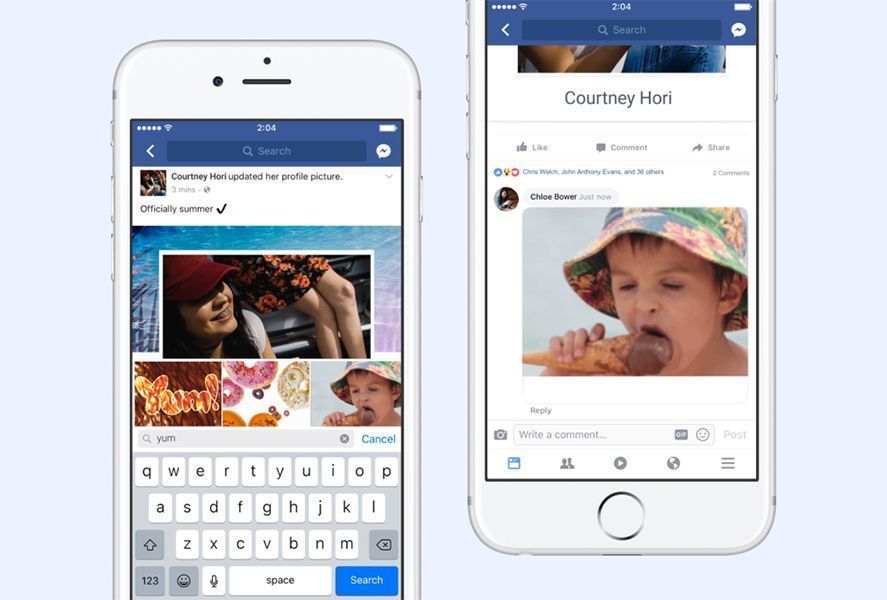 June 15th marks the 30th birthday of the creation of the GIF, and Facebook didn’t want to let it go by unobserved. The new feature available for all users is the GIF button that appears when you go to leave a comment on any person’s wall or post. Just tap the new purple button and you’ll get a menu where you can pick or search for a GIF.

The GIF tool built into Facebook uses – what else? – Giphy. Plus they’ve created a ton of GIFs with top web influencers to celebrate the 30-year anniversary. Check the list of animated clips here. 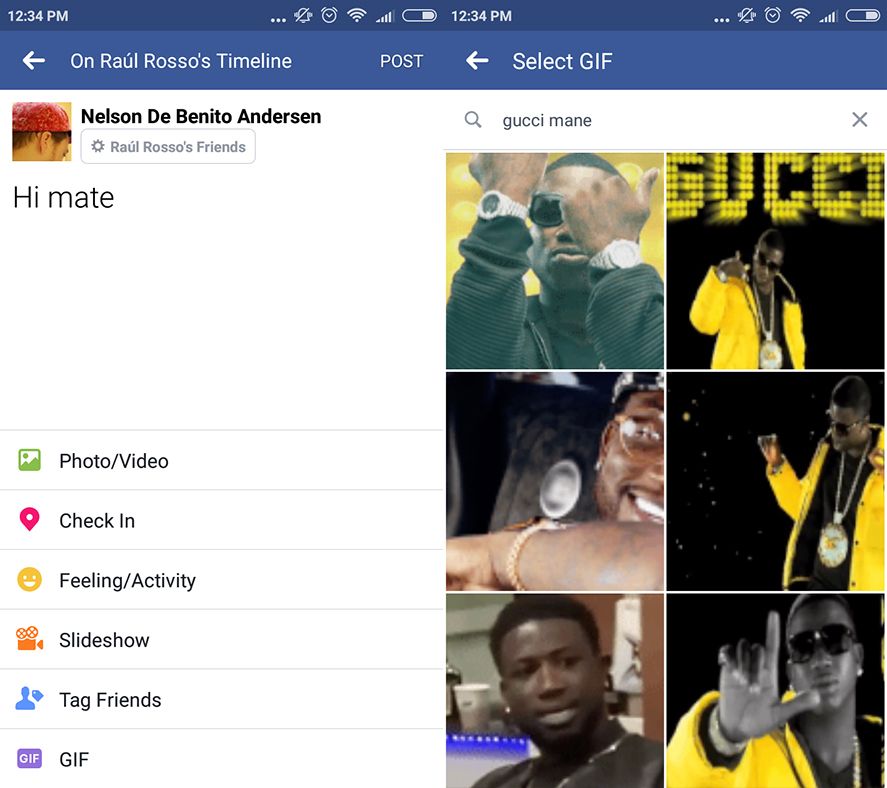 Besides this GIFy gift, Facebook has released a set of usage statistics for GIFs on Facebook Messenger that are quite surprising. For instance, in 2016 nearly 25,000 GIFs were sent per minute and the day that saw the most animated images sent was New Year’s Eve 2016, at 400 million GIFs. These stunning figures speak well of the status of these kinds of images. And now Facebook can start collecting its own GIF usage figures for both its website and its Android app. And if for some reason you get bored of the GIFs now available, you can always use one of these apps for creating GIFs on your smartphone.