Home News and Updates Video game emulation and preservation: the struggle to keep our history alive 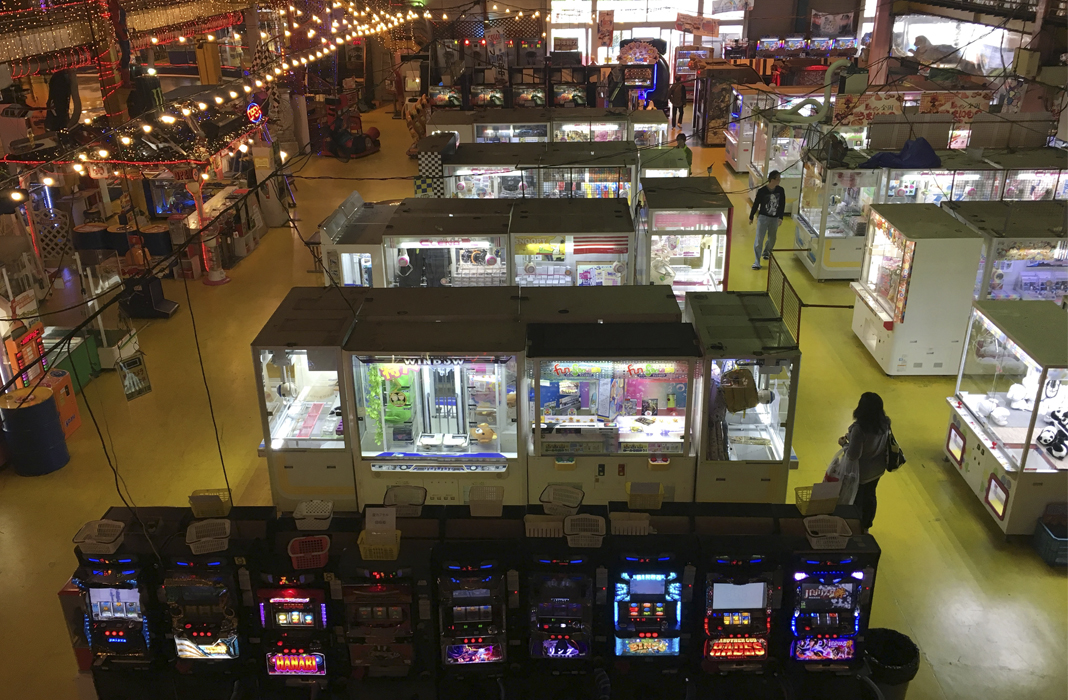 Remember that scene from The Name of the Rose, where William of Baskerville tries to save as many books as he can in the middle of a library fire? Well, that’s more or less what’s happening in the video game industry with tons of classics that are only still around thanks to preservation… and emulation. The comparison may seem a bit dramatic, but if it’s horrifying to see a book, a music score or a film lost forever, no one should feel unmoved by the disappearance of a video game. 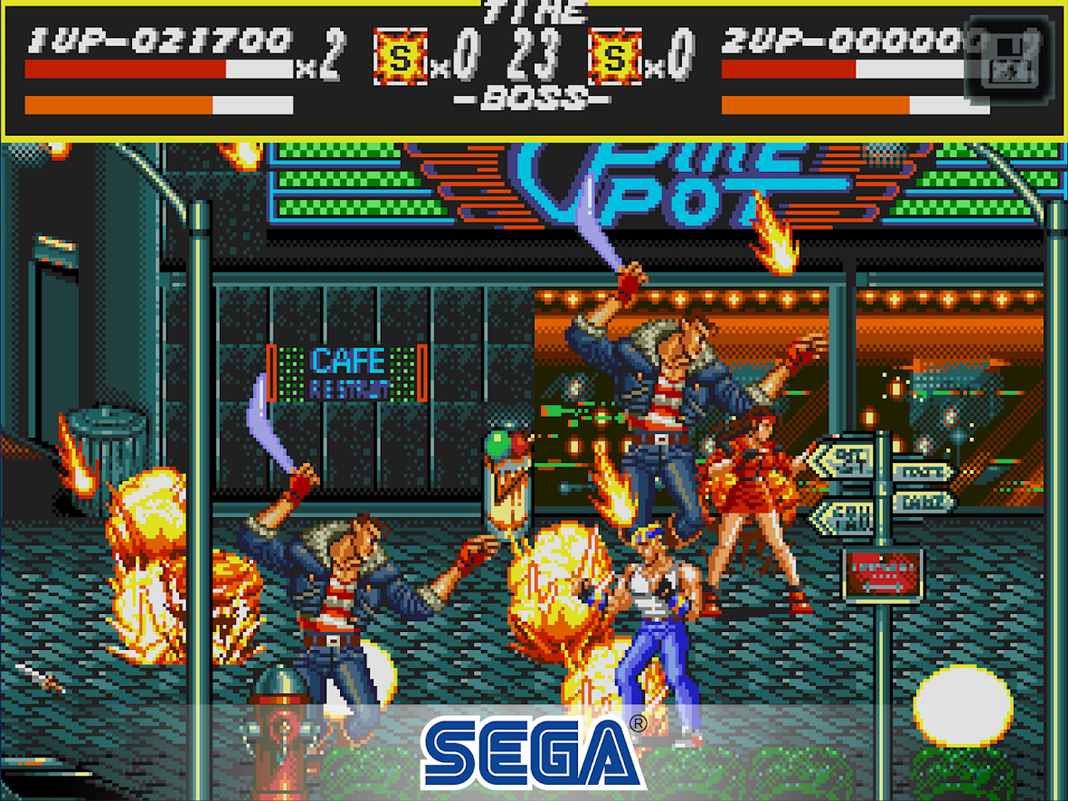 The conversation about the difference between video game preservation and intellectual property rights infringement has been on the table for several decades. And unfortunately, there’s no end in sight. Some companies, like Nintendo, have taken this issue to court, winning historic legal victories that led to the closure of well-known websites that functioned as repositories of classic console ROMs, including their own.

Sega Forever for free Sega classics on your phone

Others have been cashing in on their most legendary games since the days of the first PlayStation. Just take Capcom for example, which has been marketing compilations, first in physical format and later as downloadable content. Also, there are noteworthy changes of course, like the one Sega took by offering its classics for free on Android, with the Sega Forever label. They started with the best-known Mega Drive games and now even offer the mobile adaptation of After Burner Climax.

Emulation has always existed in a sort of “gray area,” and it’s certainly understandable that video game companies fight fiercely for the intellectual property rights of their classics, especially in this day and age, when retro has become a booming business. But it’s no less true that countless video games have managed to survive thanks to the efforts of many people who have worked tirelessly and selflessly to preserve them digitally, and thus save them from destruction, with MAME being the clearest example.

This emulator, initially created to allow classic arcade games to be played on computers (although it has later expanded its range to include other machines, like LCD machines from the early 80s), has made it possible to digitize the ROMs that would have otherwise fallen victims to rust and the passage of time.

This is key because, beyond the creations from big companies like Capcom, Konami, Nintendo and Sega, the arcade industry has left behind hundreds, even thousands of arcade games created by companies that disappeared decades ago or ended up being absorbed by successive companies, making it impossible to even find many of their old creations, let alone, preserve them. 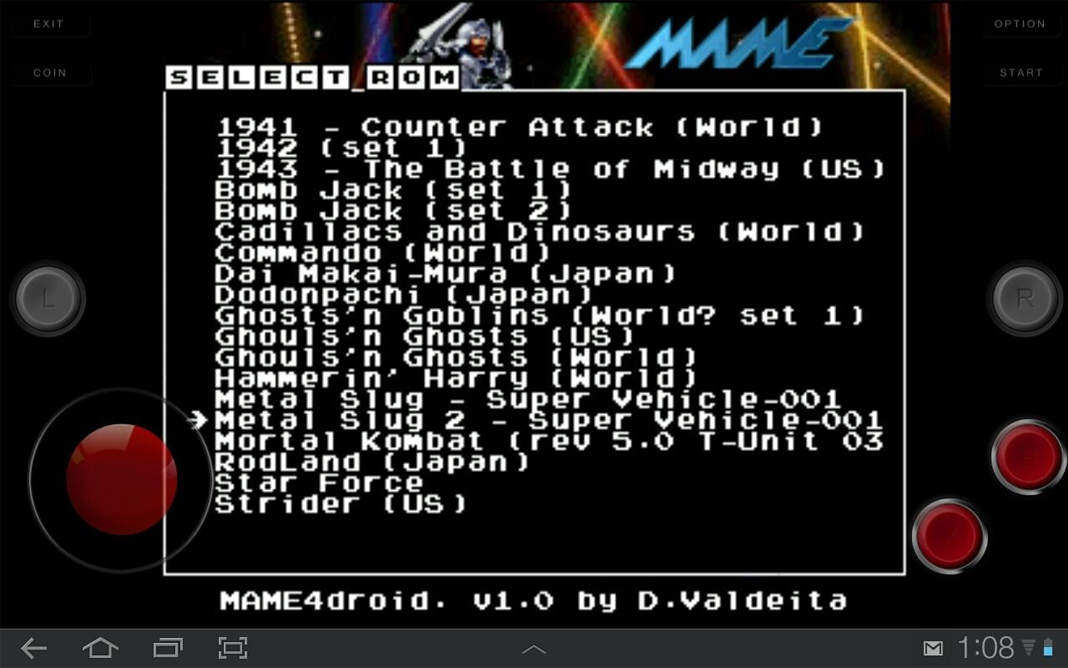 There are some outlandish cases, like the one about the creator of Toki, who managed to preserve the original code of the famous TAD Corporation arcade game because he took it home back in the day. And then you have Digital Eclipse, who, in order to emulate one of the games that would be part of their SNK 40th Anniversary Collection, were forced to travel by bus to a remote village in Japan to rent the original arcade game, which had not been preserved by SNK itself.

Now, if we move the focus away from the arcade industry to focus on home video games, the story is even more dramatic. Thousands of Spectrum, Amstrad and other microcomputer games from the 1980s have been able to survive thanks to emulators. These emulators have been around since the mid-90s and have made it possible for the games to be enjoyed, digitally, for decades to come. 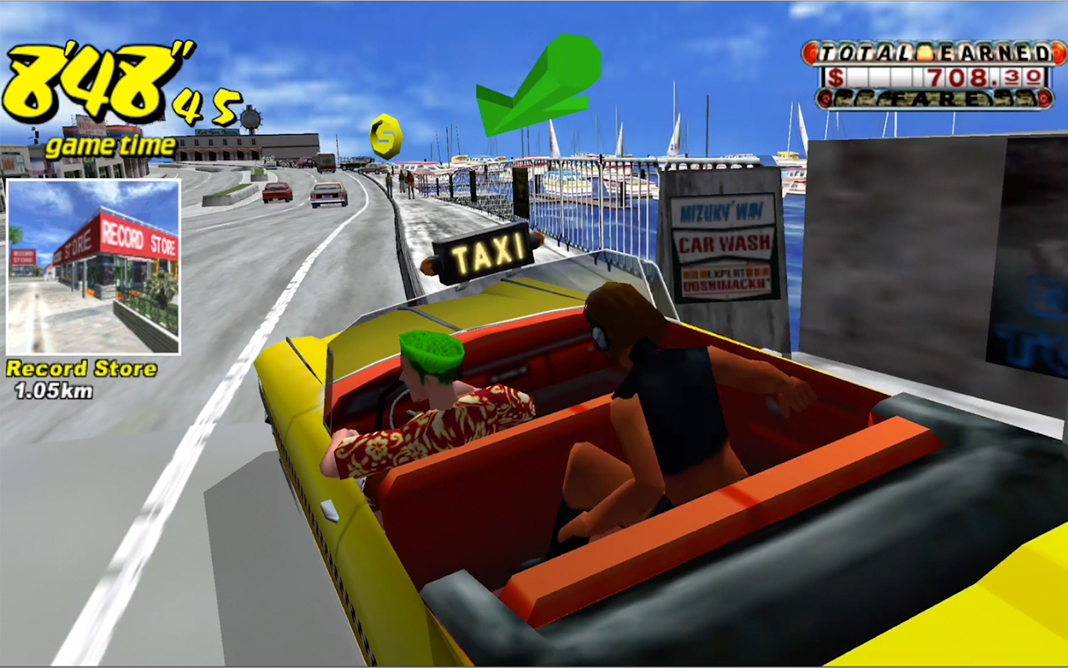 The National Library of Spain itself launched an initiative to preserve, in the same way it has been doing for centuries with books, the largest possible number of video games created and distributed in the country. The aim is not only digital but also physical preservation. After all, digitizing a codex from the Middle Ages is great, but that doesn’t mean we don’t also treasure the physical book. Because video games are also culture, even though some institutions and governments have taken decades to realize it.

Xbox is committed to finding some form of legal emulation

Changes are also taking place in the offices of the major console manufacturers. Unlike its competitors, for years Microsoft has been making a huge effort to rescue as many original Xbox and Xbox 360 releases as possible and use backward compatibility to add them to Xbox One’s digital catalog. Xbox boss Phil Spencer recently told Axios he wished the industry, in general, would adopt some form of legal emulation that would allow modern consoles to run any old game. 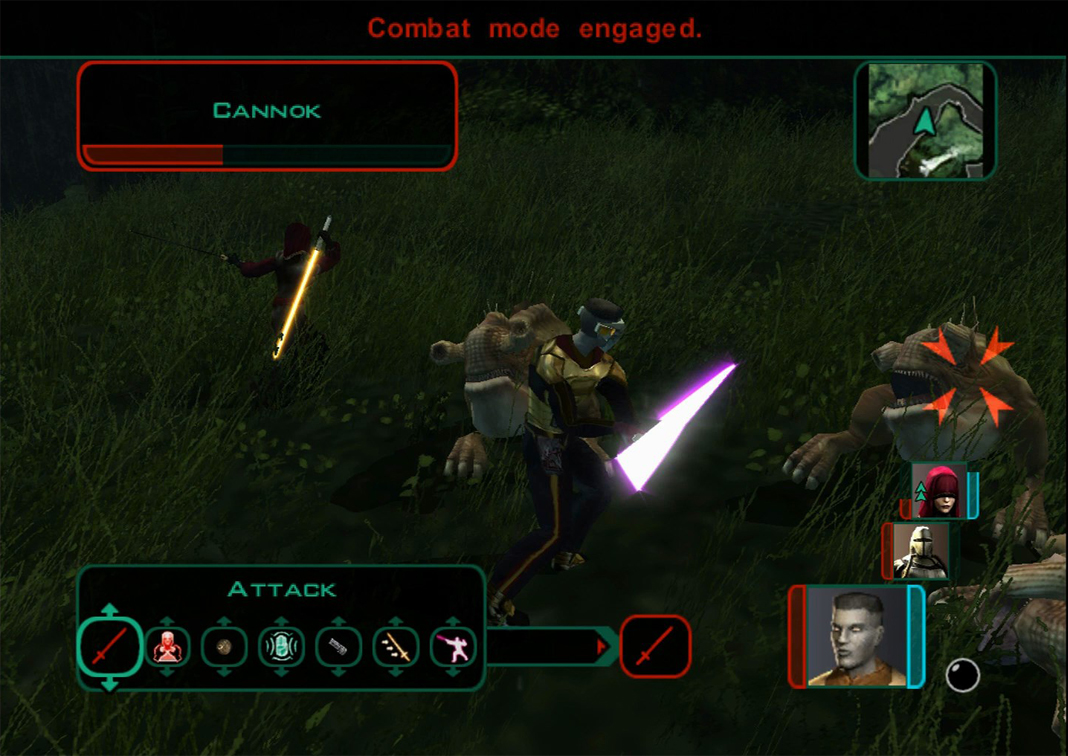 Unfortunately, even if Phil Spencer’s wishes were to come true one day, all the games in which third-party licenses had expired —whether it was a theme song, a car or the face of a well-known actor— would have to be left out. In that case, we would have to resort, once again, to the “gray area,” preservation, emulation and, with it, legal disputes.

With physical formats starting to degrade over the decades (first floppy disks and now CD-ROMs), the technical and legal challenges that await us in the coming years are tremendous. Either companies take video game preservation seriously and start providing solutions, beyond charging us several times over for the same classic on different platforms, or we’ll have to continue treading murky waters, whether we like it or not.

MAME turns 20: To celebrate, turn your Android into an arcade machine

How to turn your Android into an arcade machine