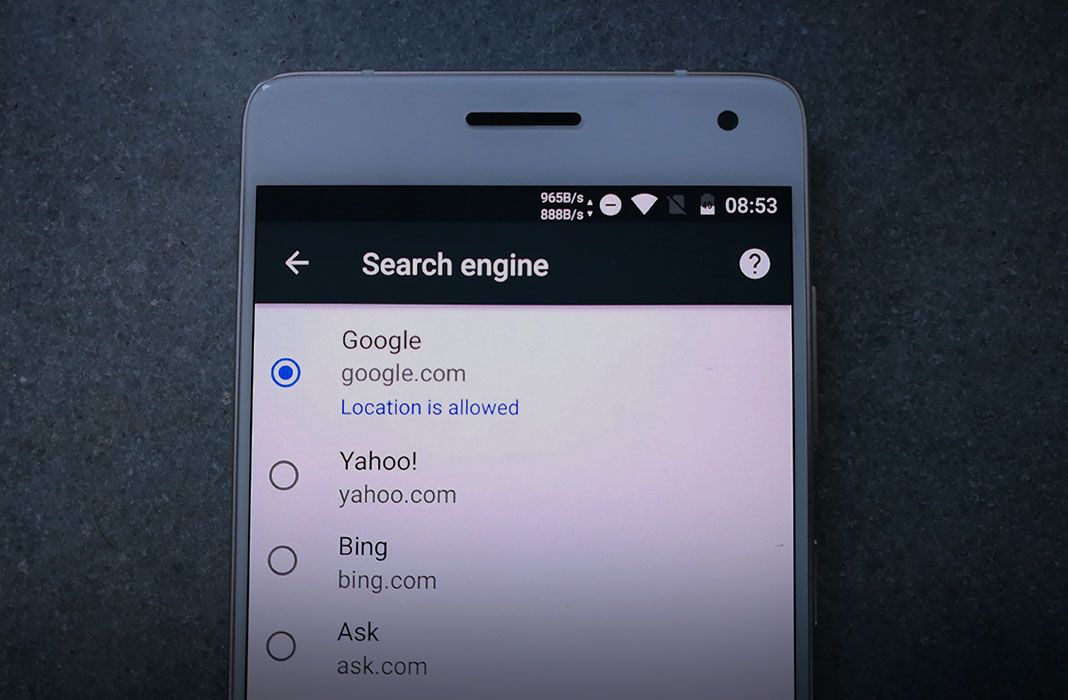 Right on schedule, a new version of Google Chrome came out eight weeks ago. It didn’t add brilliant features to justify the update but did include an equal-opportunity-enhancing measure in a marketplace dominated by the search engine heavyweight: after the recent fine of nearly $7 million that they had to cough up to Russia’s Federation Anti-monopoly Service, Chrome now offers the option to change the default search engine used by the search bar on the home screen.

The Russian body FAS settled its suit against Google with a fine equivalent to $6.8 million for unfair competition in that country. The lawsuit, brought by the search engine Yandex, sought the removal of preinstalled apps on new Android devices, as well as an opening to allow the default search engine to be replaced in the bar on the Android home screen.

Hence you can now pick which search engine you want to use in the new Google widget in your settings panel. Besides Google, there are Yahoo!, Bing, Ask, AOL and Yandex in certain countries. 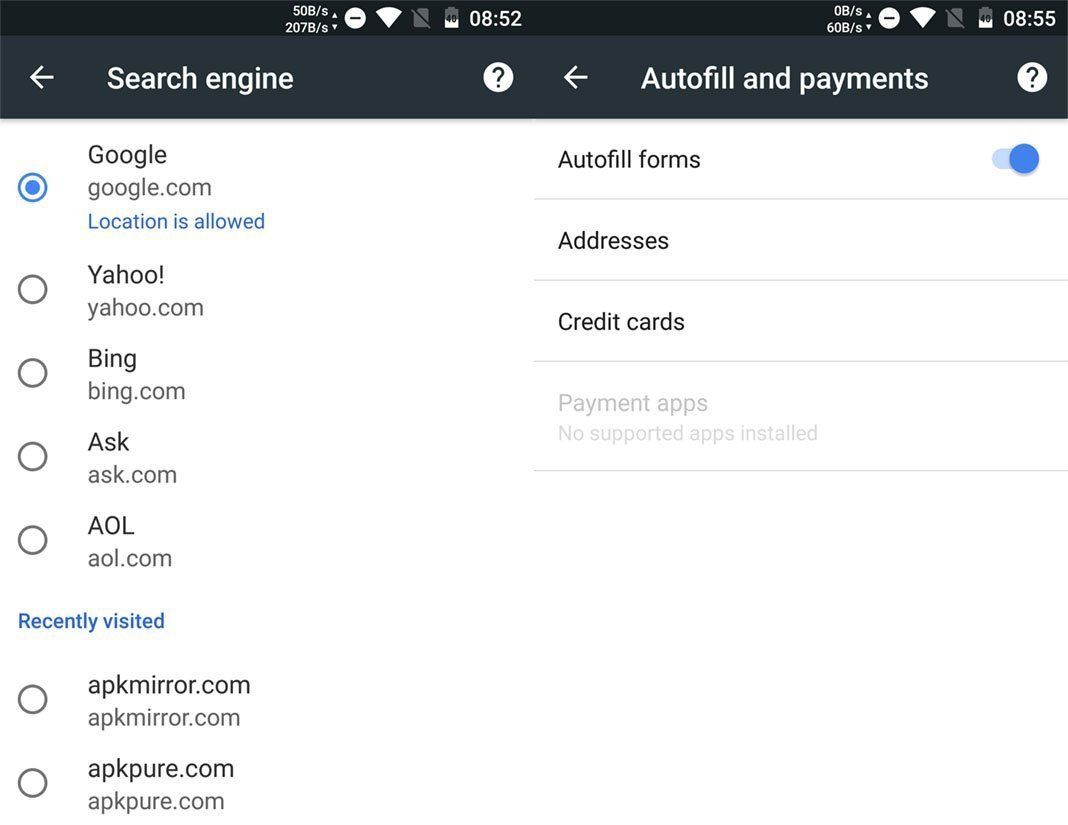 But this isn’t the sole new thing in Chrome 60. Among the changes that most affect the average user is the fact that the banners and popups you see when you browse won’t activate the vibrate function on your device. In addition, the API to make payments with the device will allow you to pick which modality you’re going to use from Chrome. By default the Google browser uses Google Pay when you make a transaction, but soon you’ll be able to pick others like Samsung Pay or Paypal.