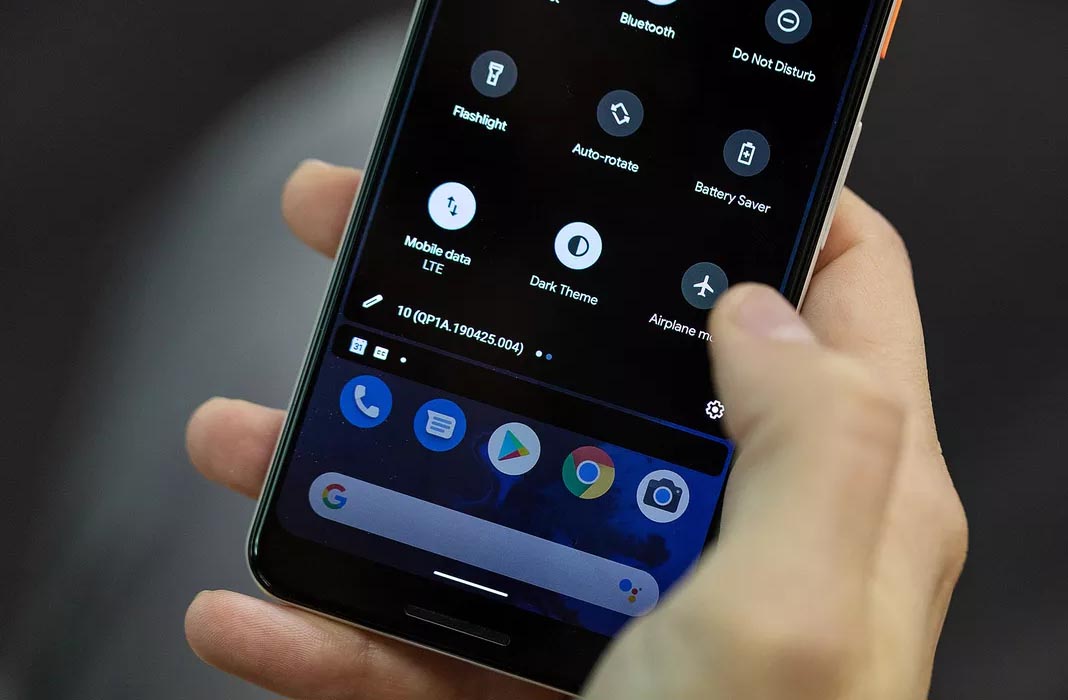 Google I/O 2019 is the most important annual event where this giant introduces its new features for Android and its app ecosystem. One of the main novelties presented in this edition, besides the launch of the Google Pixel 3A, is the new features for Android Q. The third beta are already available for selected devices. Although this launch will happen in a few months’ time, you can already experience it with compatible smartphones.

This feature, which keeps getting more and more common for Android apps, is now becoming an exclusive feature for the Google operating system. Its main objective is to activate itself automatically when the battery level is low. 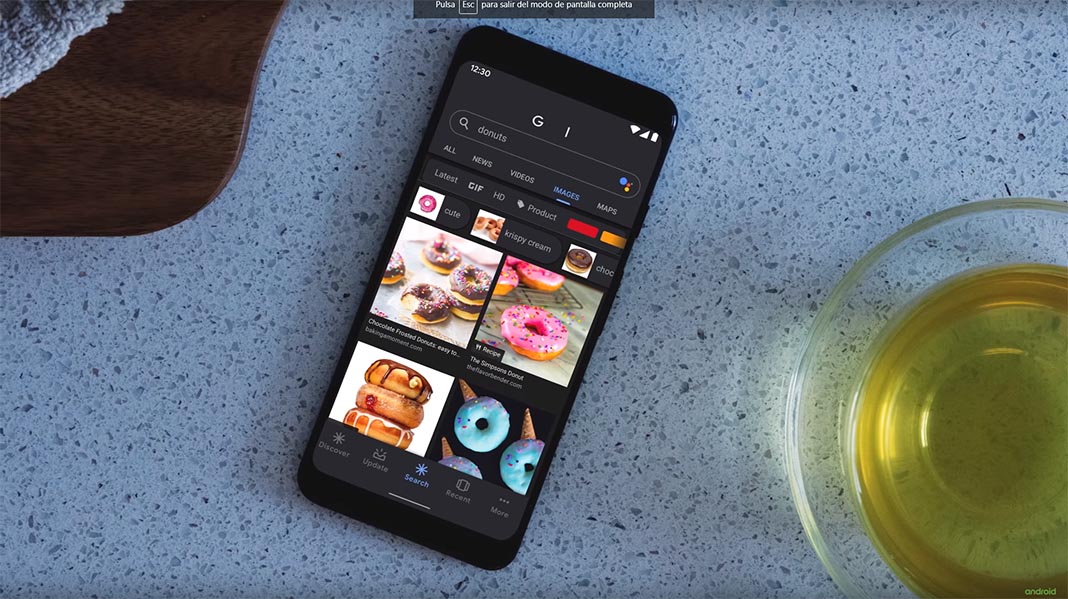 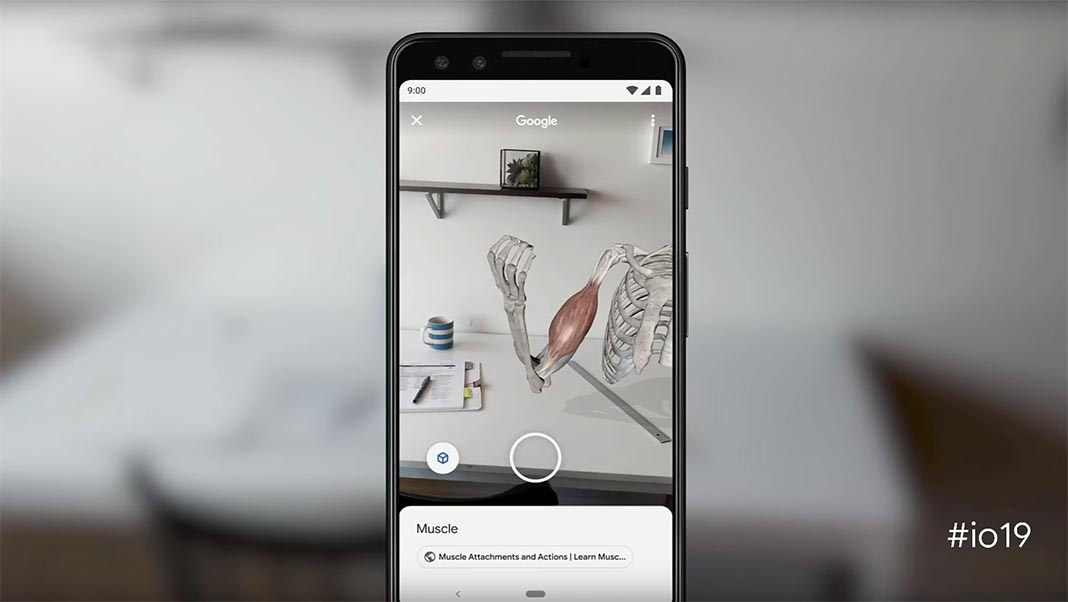 Action suggestions included in your notifications

Whenever you receive a notification, you’ll also view suggestions related to the action inside the information window. 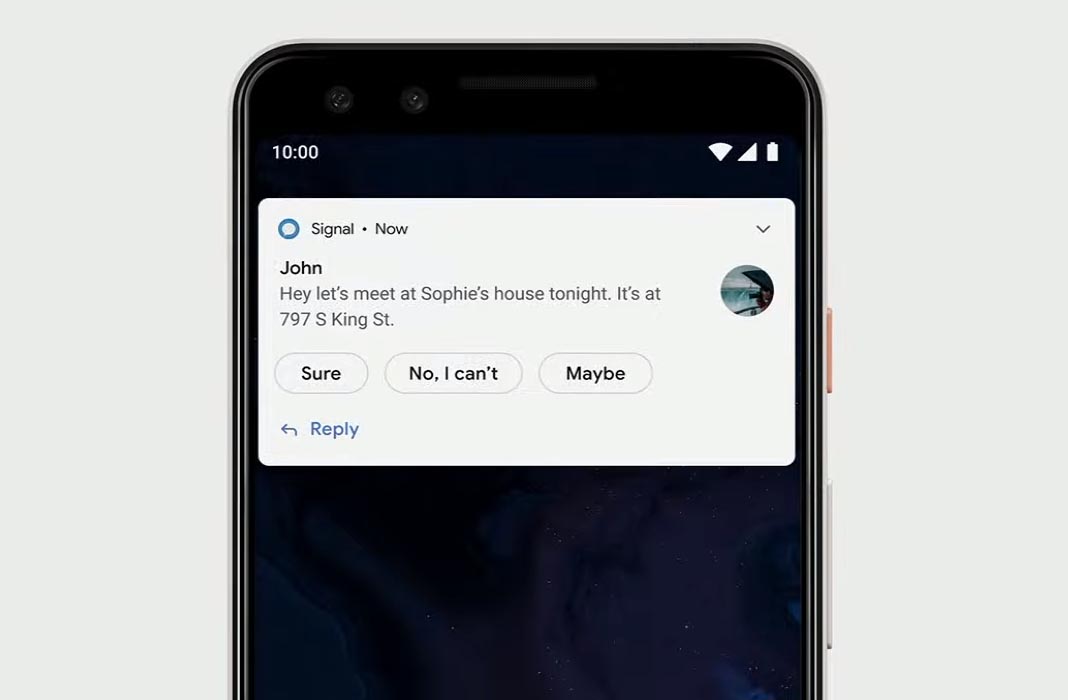 After a few hits and misses with this service, they’ve finally decided to integrate it to the list of Google services in a more cohesive way. For example, if you take a picture of a restaurant’s menu, you can view a translation over the image’s text. Plus, you can also associate the translation to the establishment, locate the restaurant and even purchase food or make a reservation, if possible. 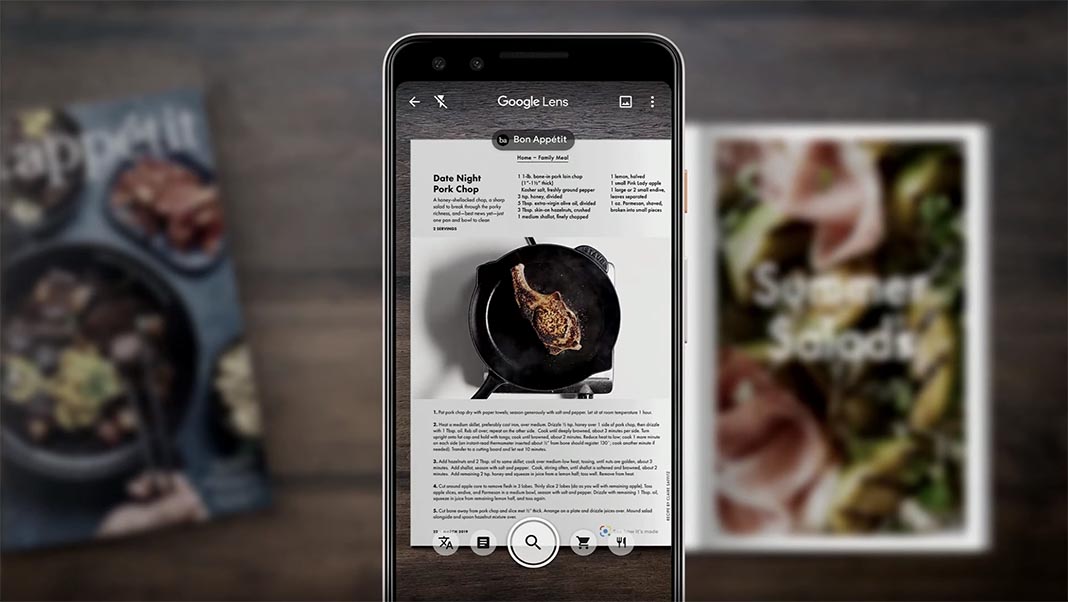 If you’re working or focused on a specific task, you may want to choose the notifications you receive to avoid getting distracted by certain apps. This new feature lets you choose a list of apps that’ll be completely silenced during a specific amount of time (which you can choose).

Time for a time out? With Focus Mode, you can get things done distraction free by selecting the apps you want to stay active and pausing everything else you don't. #io19 pic.twitter.com/Pq74lnsUU3

Say goodbye to the navigation bar

This feature, which some companies like Samsung have already integrated into their operating system is now available for the browsing icons of practically any Android smartphone. The back button will disappear and be replaced by horizontal swipe starting at the side border of the screen. The next video shows you how: 9to5Google.

Upgrades that take place in the background

Although this won’t always happen, we are talking about fragmented upgrades for certain components of the system. These will be downloaded and installed in the background without you having to restart your smartphone.

Use your smartphone as a security key

Two-step verification is a safety accessory that’s pretty much a must nowadays, but even that may not be enough sometimes. Using physical security keys to log in to certain services is really easy now that you can use your own smartphone as a key to access your PC. All you need is to make sure that both devices have Bluetooth and use Chrome. This feature is currently available for Android 7.0 or greater.

A new accessibility service joins the already existing ones by transcribing any audiovisual content that you’re playing, in real time, regardless of the platform. If, for example, you’re playing an Instagram video, you can read the subtitles generated over the video.

If it has audio, now it can have captions. Live Caption automatically captions media playing on your phone. Videos, podcasts and audio messages, across any app—even stuff you record yourself. #io19 pic.twitter.com/XAW3Ii4xxy

It’s been officially announced that Android Q will be compatible with the standard 5G, which is available in some of the smartphones that have been launched this year, as well as folding smartphones. Although given Samsung’s setback with the Galaxy Fold, this technology’s introduction into the market may not be what you’re hoping for.

The Featured Image has been courtesy of The Verge.