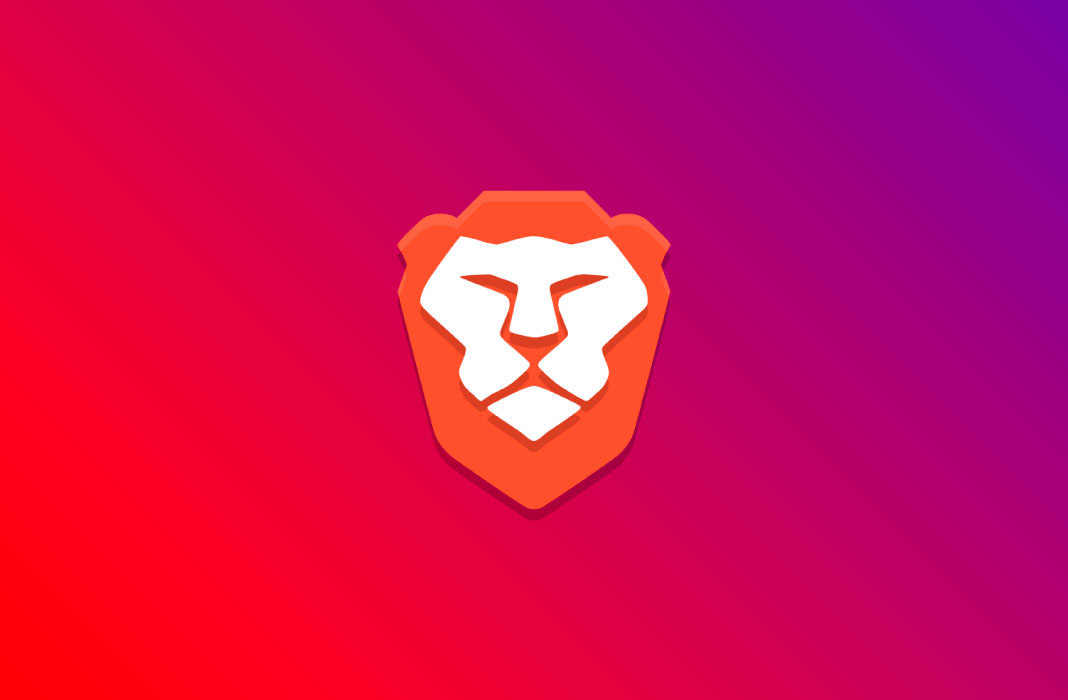 When you think of a browser, the four big names that probably come to mind are most likely Chrome, Firefox, Edge and Safari. However, luckily (especially for users’ privacy), they aren’t the only options available. One particular browser to keep in mind is Brave Browser. This browser is available on multiple platforms and, according to its own developers, is three times faster than Chrome, has better privacy systems than Firefox and uses 35% less battery on mobile devices than both.

A little bit about Brave’s background

The browser, developed by Brave Software Inc. in 2016, is based on Chromium, an open-source version of Google Chrome, so it uses the same technology. Also, the creator of this tool is Brendan Eich, creator of JavaScript and co-founder of Mozilla. 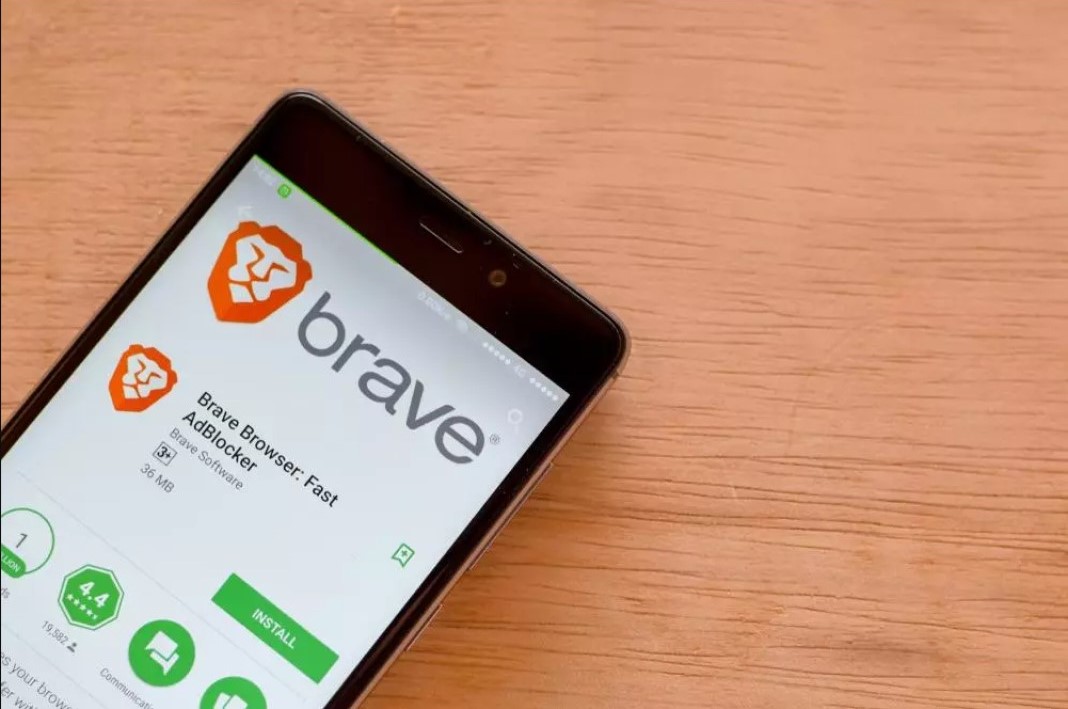 The idea behind creating this software was to “return control” to the users. In other words, this browser aims to give you back control of your data, privacy and online activity; something that’s currently being sold to the highest bidder without you being able to do anything about it.

Another thing that makes it a unique tool to consider is that the browser has a native token system called Brave Rewards.

At any time you can decide which sites you want to support or not and you can also reward creators on YouTube, Twitch, Twitter or GitHub directly. And best of all, the whole process is anonymous. 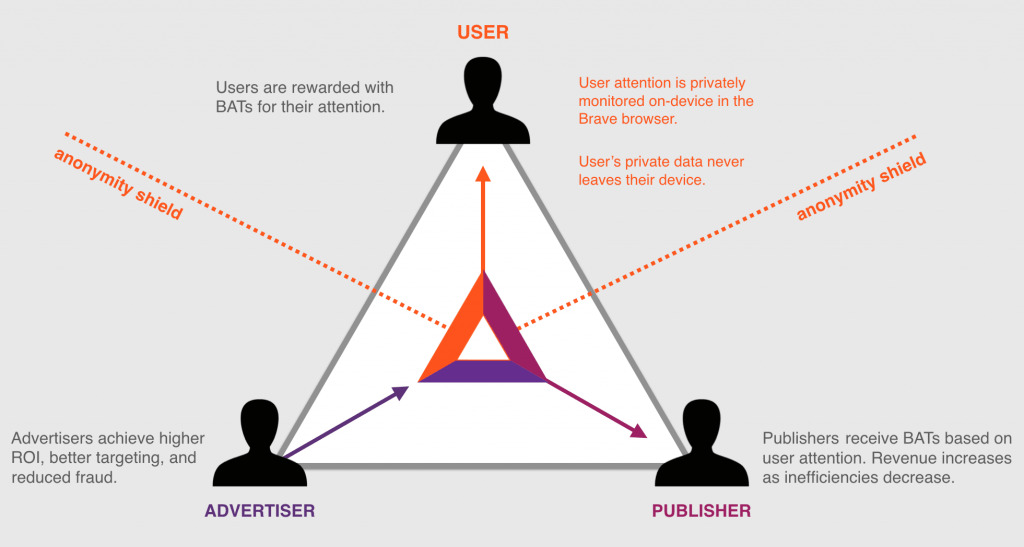 After taking a look at the main differences between Brave and traditional browsers, it’s easy to understand why and how Brave has doubled its number of active users in August 2021 in comparison with the 18 million monthly active users it had in the same period of the previous year. Brave’s advertising platform has also seen a 14-fold increase in revenue over the past 18 months.

Without a doubt, there’s more to Brave’s success than its high level of privacy. It also has a lot to do with the fact that it’s completely flipped the way users, publishers and advertisers interact with each other.