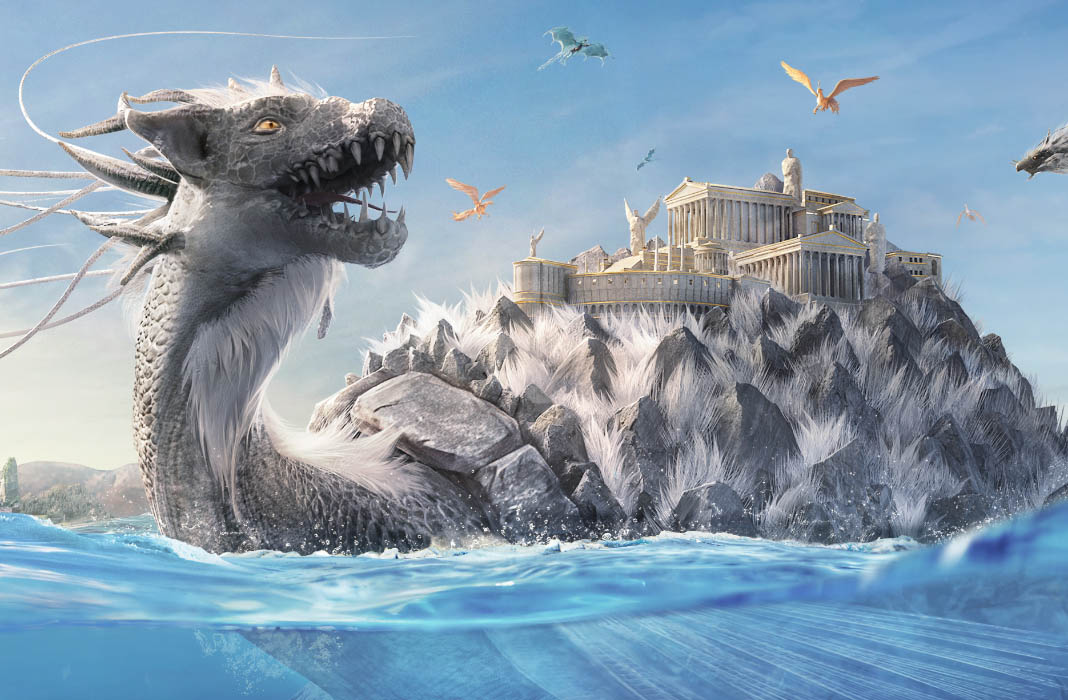 Chimeraland is one of Tencent Games’ Level Infinite latest games, whose global version was released on July 15 for PC and mobile devices. To simplify your first steps in this new survival MMO, we offer you a gift code that allows you to download several in-game items for free. All you have to do is download the game and follow the instructions below.

How to redeem the HELLOUPTODOWN free code in Chimeraland 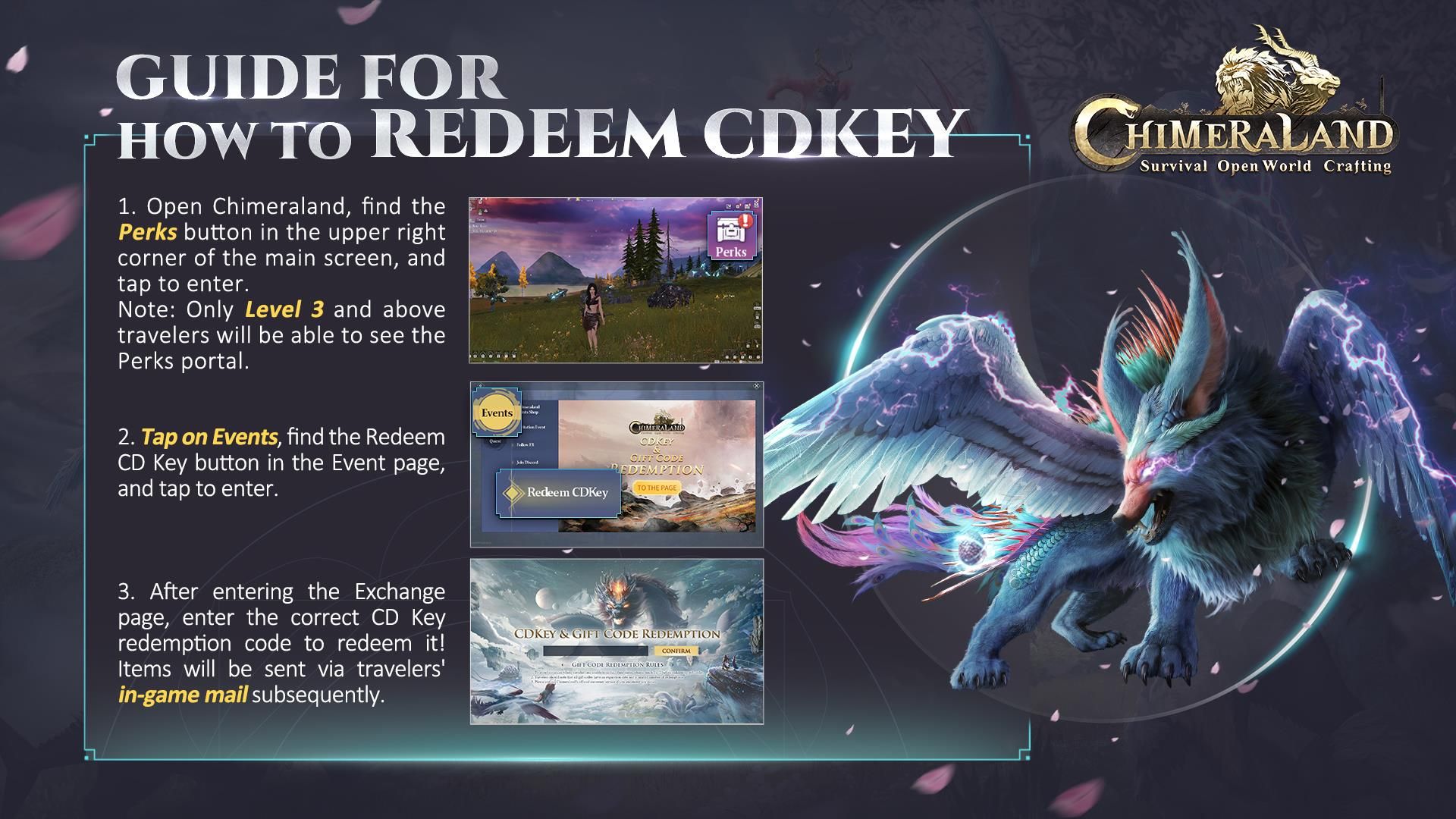 Which items are included under the promotional code?

Level Infinite is the Tencent Games label for distributing some of its games in the international market, such as Arena of Valor or PUBG Mobile. After several months of being available in the West, Chimeraland has now been released for the international market: a survival MMO in a primitive environment where we will have to evolve in order to survive.

The game invites you to travel through an expanding open world of more than 1,000 square kilometers that can be freely explored by players. One of the main game mechanics involves the possibility of evolving your mounts and pets through an original ‘devour and evolve’ system. During the game, you will be able to carry out genetic breeds between species that will unlock unique skills.

As you travel through the game, collect materials and build structures, you will unravel the mysteries of this world in which you can embody all kinds of anthropomorphic animals and train all the wild creatures that you find on your way.

Chimeraland is available on Uptodown through its official download for Android or the mobile version adapted to run on desktop PCs via the Gameloop emulator.