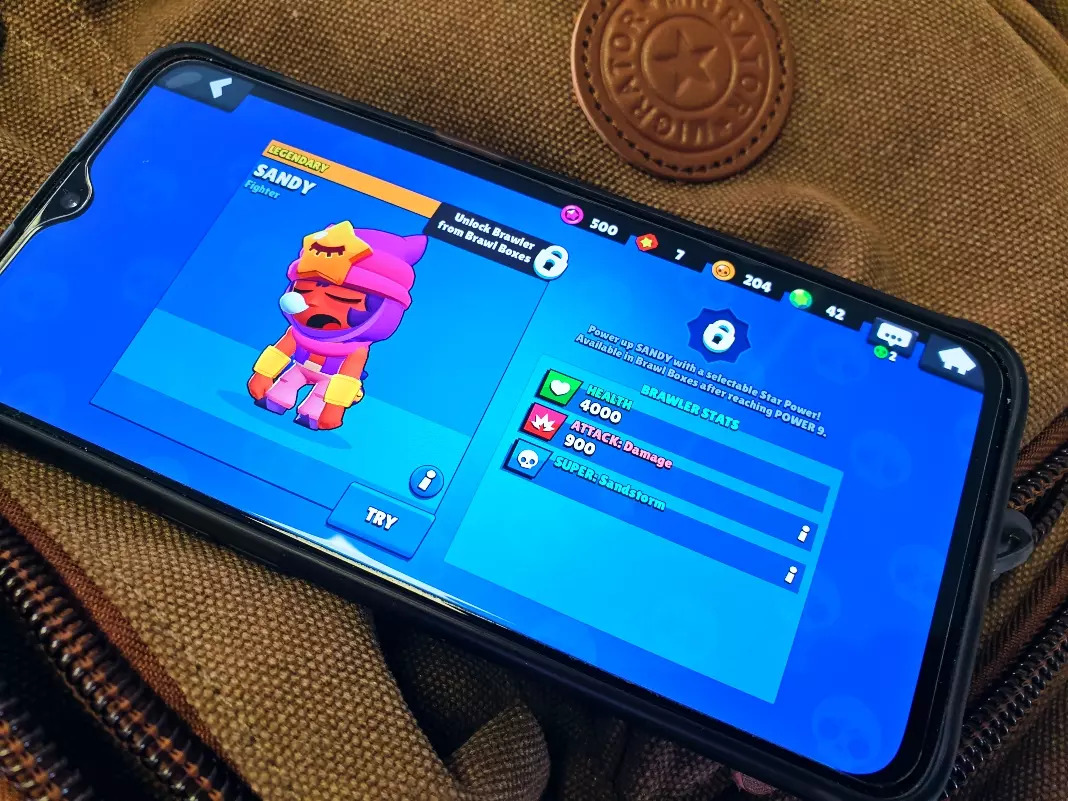 Brawl Stars keeps adding new features with each new update and mid-September has brought with it the version 21.66 of the popular battle game. Supercell has us used to seeing new changes posted for this successful title, with the objective being to improve the user experience in each round. Sandy is the name of the new Legendary Brawler that you can use from now on in each combat. However, this isn’t the only new feature. They’ve also updated visual aspects while also adding new game modes. 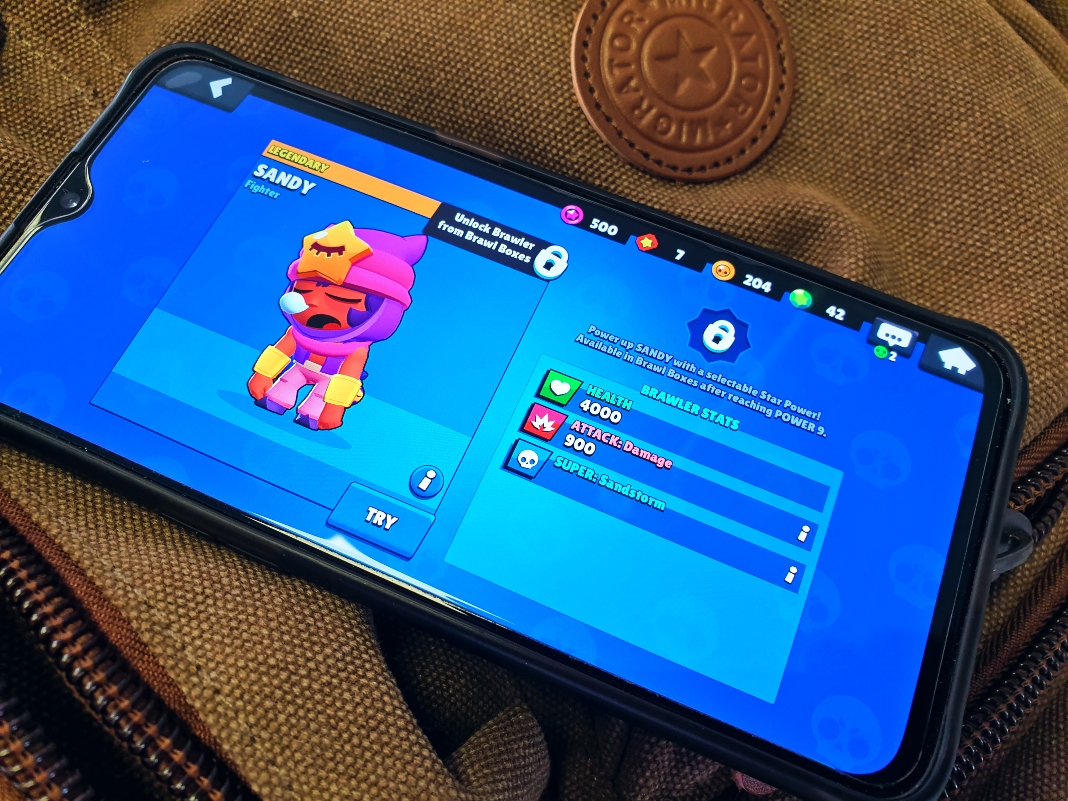 Sandy lands with a sandstorm

What we get with Sandy is a brawler with a great balance between attack and defense. Despite her sleepy appearance, the legendary character has a special connection to sand. This new character is able to attack any rival by shooting pebbles with her basic attack.

But what’s really interesting about Sandy is her super ability. The sleep-deprived character generates a powerful sand storm that makes her and her allies invisible for 12 seconds. Plus, after level 9 you can equip your brawler with two Star Powers to strengthen her effectiveness in combats:

Changes made to existing brawlers

Sandy’s arrival isn’t the only change made to the brawlers section in the game. Many of the existing fighters have also experienced some visual changes to many of their effects and animations. For example, all the aspects of El Primo have been redesigned and Jessie and Brock’s attacks have been modified. Also, the movements are shown differently, along with the icons of Pier, Bro, and El Primo.

Furthermore, throughout September, there are new aspects programmed for three brawlers:

In the September update, they’ve also added two new game modes to Brawl Stars. This is big news since it continues to increase the number of modes you have available to test out your brawlers’ strength.

In this game mode, you’ll come across a giant robot that you’ll have to cause as much damage to as possible. 10 players will participate in each round and the winner will be the one who causes the most damage to the enormous enemy. The most important aspects of this mode include:

We could define the gameplay here as a combination of the Survival and Star hunt modes. Here, 10 players also participate and the winner will be the one who gets the most stars. This game mode has a few noteworthy features: 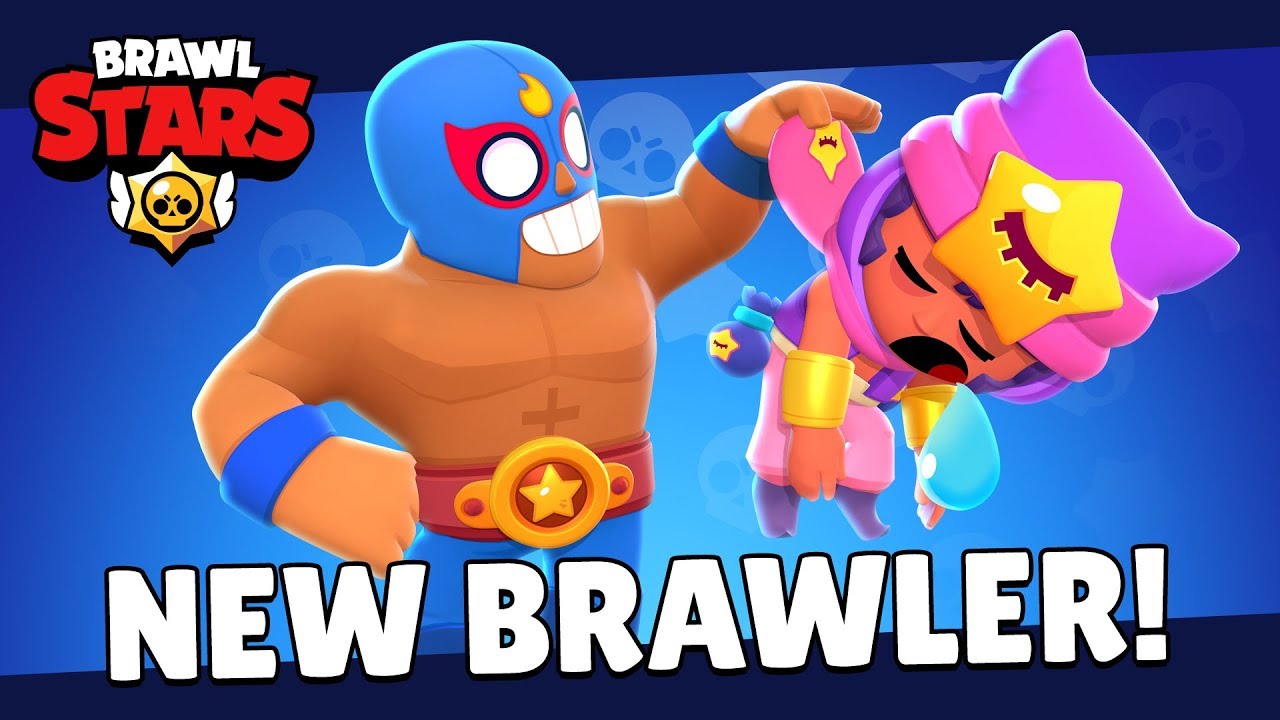 This new update to Brawl Stars that Supercell has brought us this September includes enough improvements and new features to make it possible to continue enjoying this title. While we await the definitive arrival of Rush Wars, we’ll keep on having fun with our team of brawlers.