Home News and Updates The global version of Black Desert Mobile is now available in select... 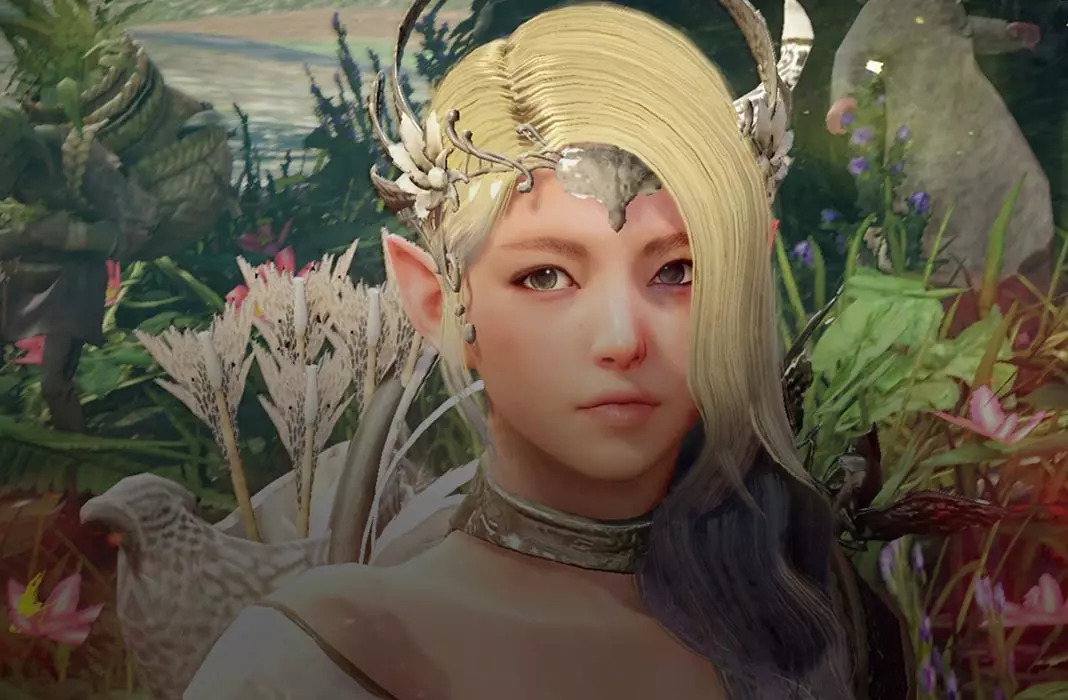 It’s already been over a year since the Asian release of  Black Desert Mobile, the mobile adaptation of the successful MMORPG from the studio Pearl Abyss. Until now, it was only available in Korean. After a painfully long wait, the international version of the game finally has an official release date: December 12, 2019. However, we have great news for anyone who doesn’t want to wait until then. The soft-launch of the title is now available in various countries.

This preliminary version of the game has been launched officially in Canada, Chile, Sweden, Malaysia, Turkey, Ireland, and Australia, but you can play it using any VPN service that lets you appear to be connecting from one of these countries. With free services like Melon VPN, the game runs perfectly. However, if you’re going to play extensively, we’d recommend using a paid service. Regardless of how you access the game, all your progress you make will be carried over to the final release. The game’s APK takes up only 80 MB, but once you open it, it’ll install a cool 2.65 GB on your device.

Even though we see multiple MMORPGs show up every day, Black Desert isn’t just another game. Its Asian release had 4 million pre-registered players and has now been played by over 10 million users. Considering the fact that the game was only available in Korean until now, that’s really impressive. What’s more, the pre-registry for the western release has already attracted 2 million restless souls, which again, is a ton considering that there are still two months left until its global release.

So why is everyone so excited for Black Desert Mobile? On a visual level, it’s definitely one of the most cutting-edge games thanks to its own original 3D engine that makes it easily comparable to any PC or console game. But as an MMO, it also appears to be one of the best Asian MMORPGs, as we see in the PC version, which is currently among the top 25 games with the most active users on Steam.