Home Tutorials and Guides What are the best characters in My Hero Academia: The Strongest Hero? 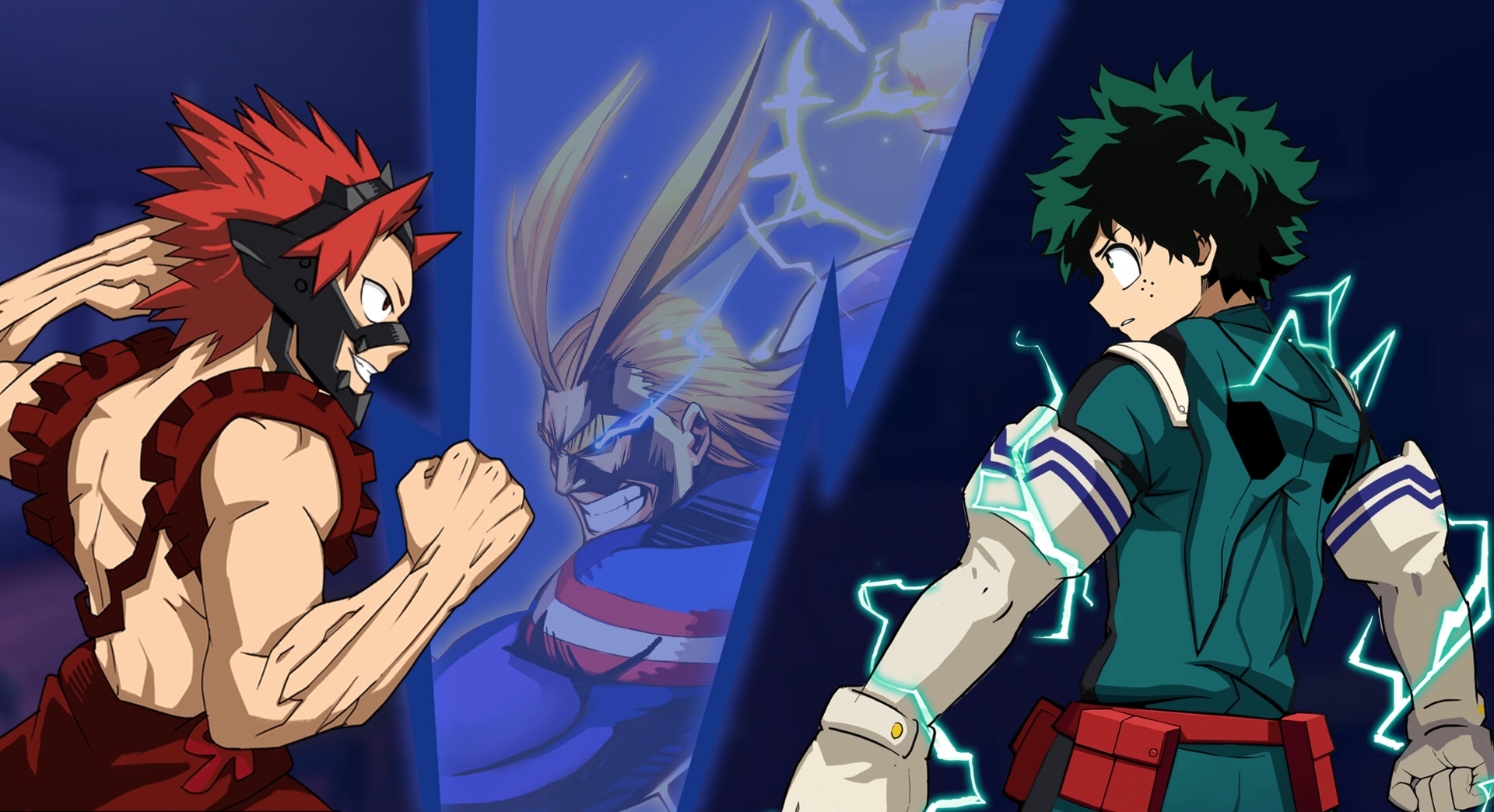 My Hero Academia is one of the most acclaimed titles by anime fans. Its latest adaptation to the mobile video games, My Hero Academia: The Strongest Hero, has managed to captivate many of the series’ fans with a proposal that mixes the most traditional MMORPG with movements and controls close to the action.

Although you have to start the game with the main protagonist, Izuku Midoriya, as you progress, you will be able to manage different characters. But who are they specifically? Below is a complete list of all the characters you can play with in My Hero Academia: The Strongest Hero.

Complete list of characters available in My Hero Academia: The Strongest Hero 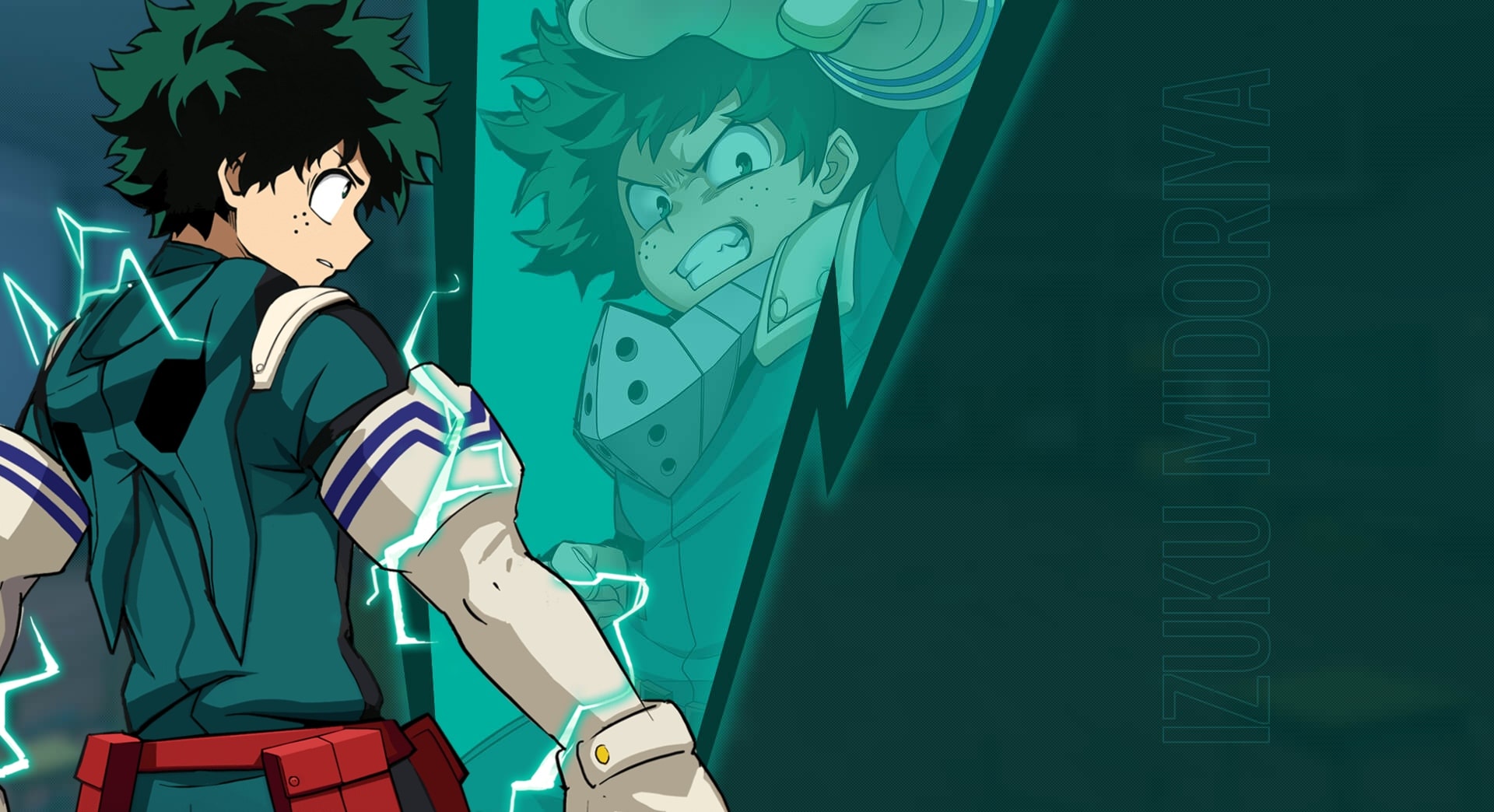 Despite being born without a quirk, he still dreams of becoming a hero. Although he is shy, his will to save others is stronger than anyone else’s. His encounter with All Might changed his destiny. 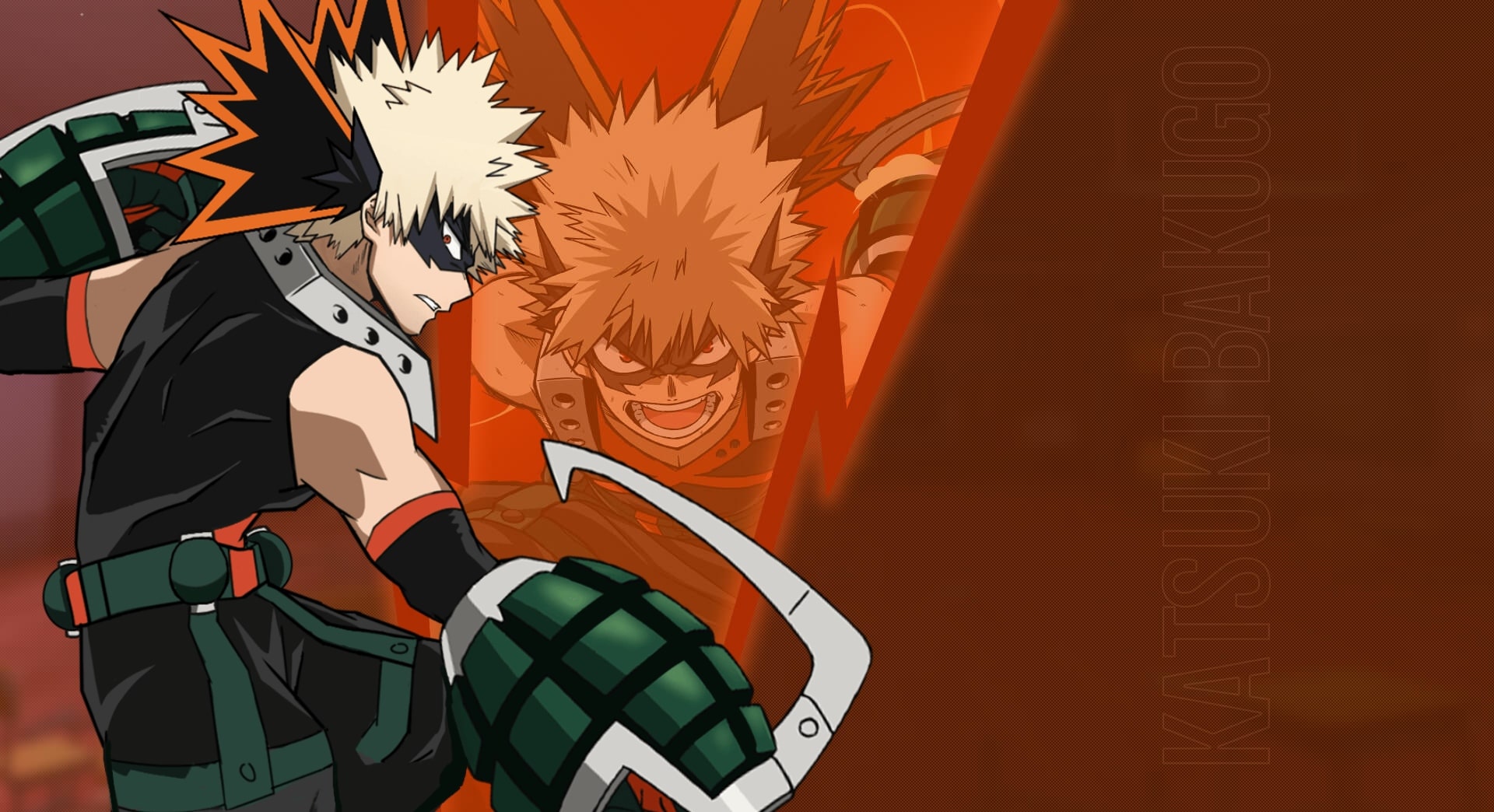 Deku’s childhood friend. He is confident and ambitious, with a superior intellect, great physical strength, and a keen sense of combat. Moreover, he firmly believes he will become the number one hero one day. His quirk is Explosion— the ability to secrete a nitroglycerin-like sweat from the palms of his hands and make it explode. 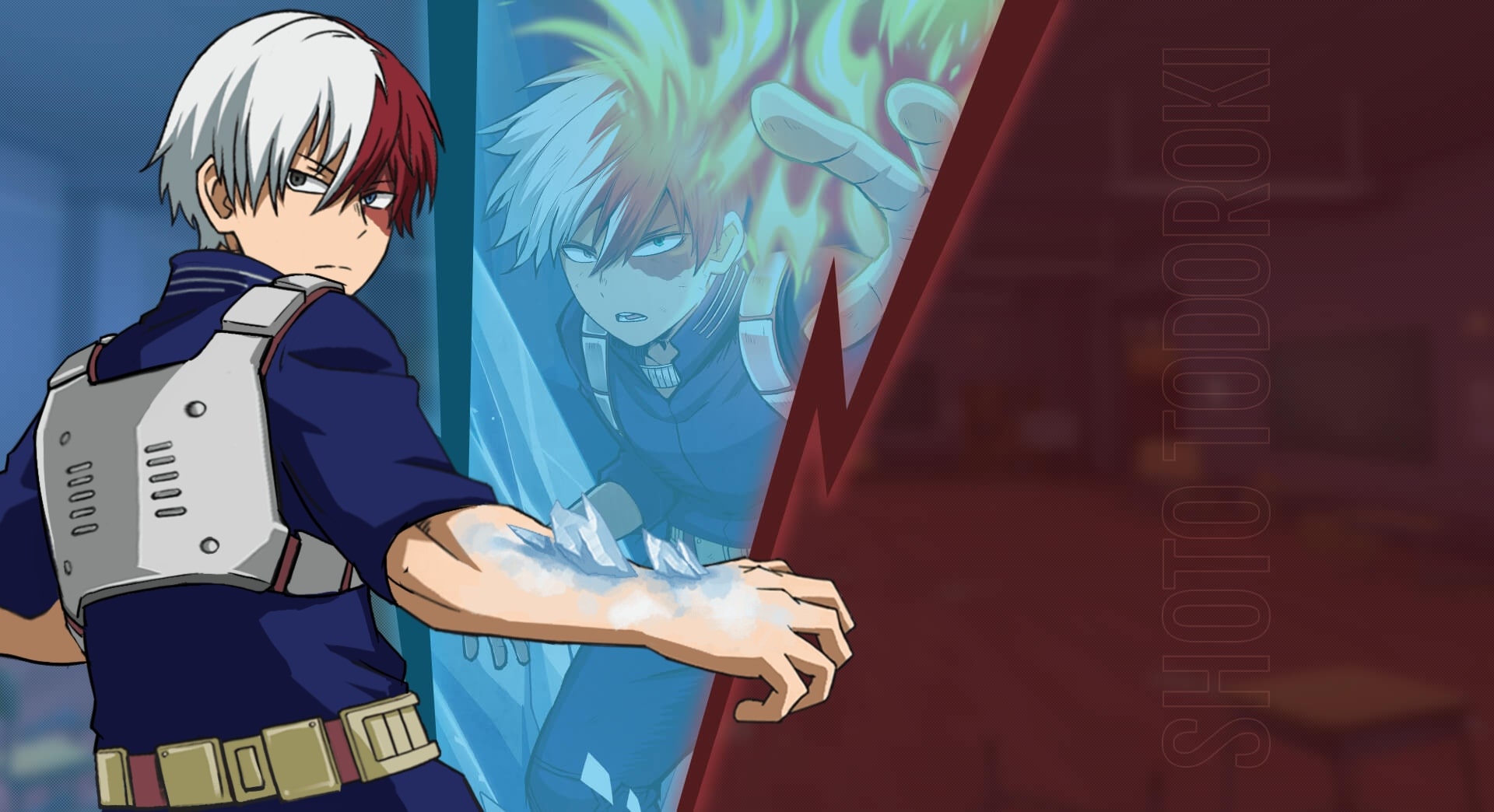 He is powerful, and both his intellect and physical strength are top-notch. His quirk is Half-Cold Half-Hot, which allows him to freeze with his right hand and burn with his left hand. His ability’s scope and the temperature he can reach with it are unknown. 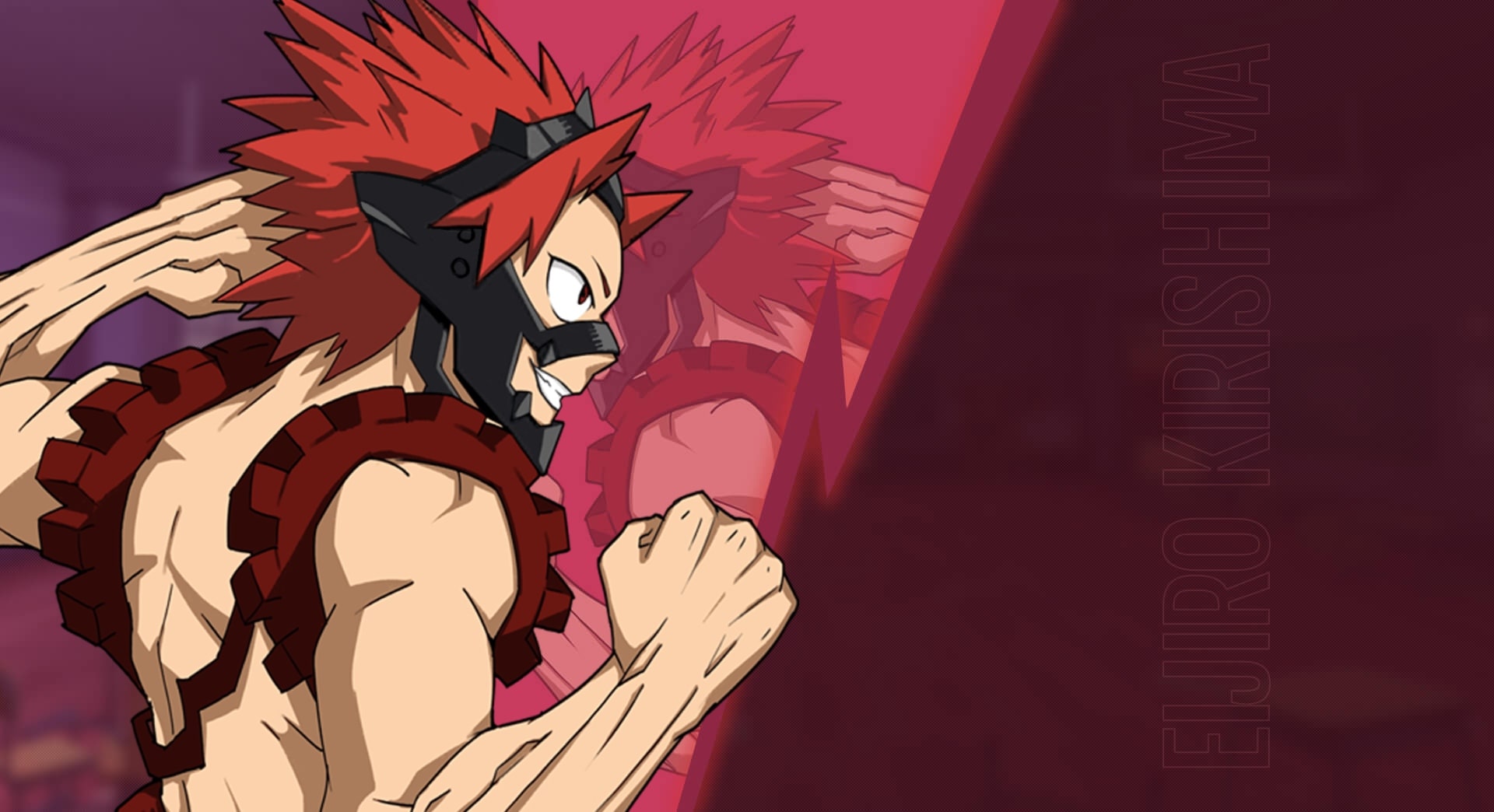 He is passionate, and his motto is “masculinity”. His quirk is Hardening and allows him to make his entire body hard as rocks, which is useful in both defense and attack. 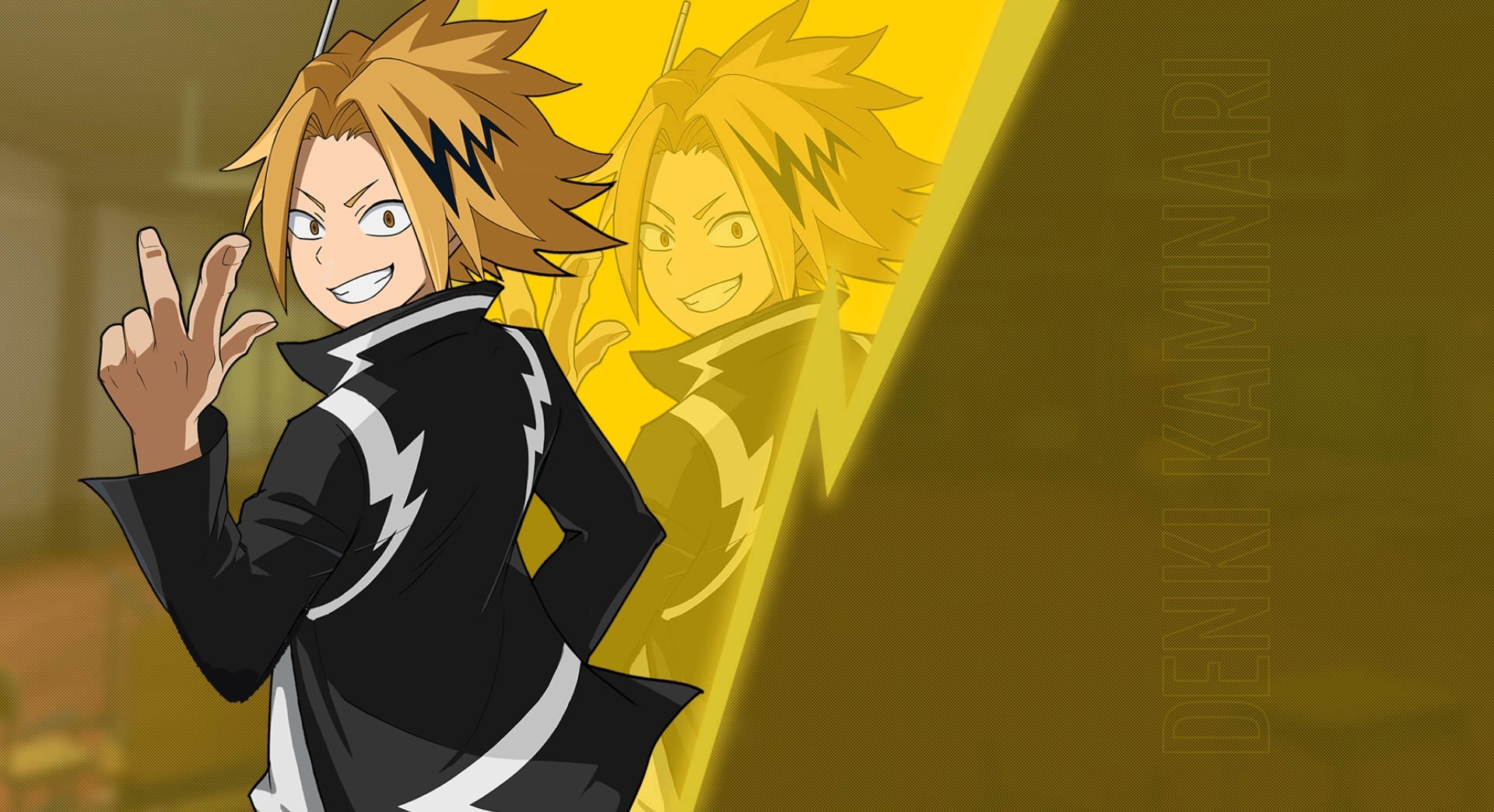 He’s a flirt who doesn’t take things seriously. His quirk is Electrification— the ability to discharge electricity from his body. When he exceeds his wattage limit, his brain short-circuits, and he becomes an idiot for a while. 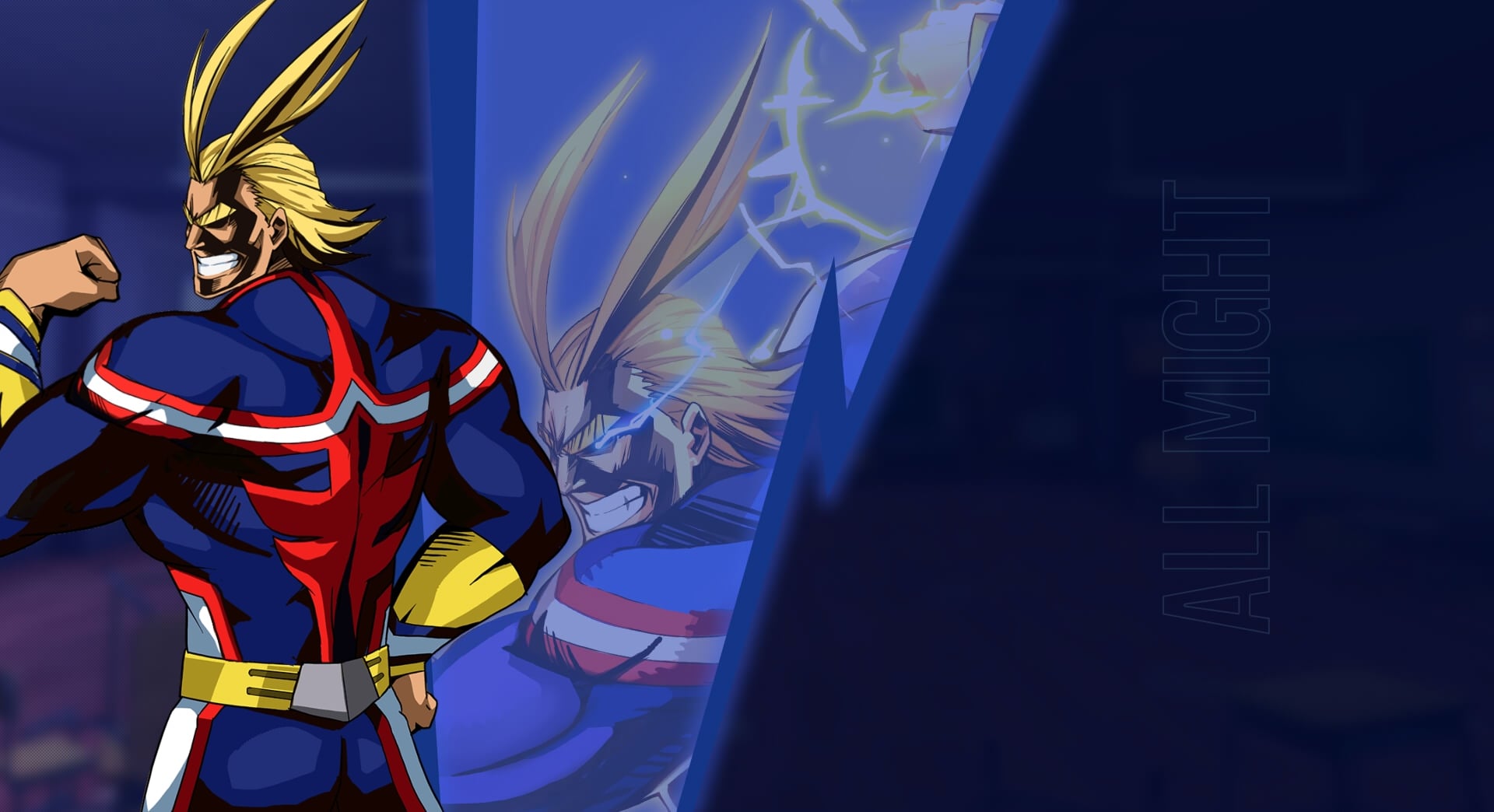 He is the strongest and most famous of heroes. Also called Symbol of Peace, he is the protagonist of many legends. He is cheerful, and his superpower is a punch so strong it can displace clouds.

How to level up fast in Ni no Kuni: Cross Worlds

How to play Ni no Kuni: Cross Worlds on PC

Ni No Kuni: Cross Worlds free reward codes and how to redeem them