Without a doubt, Angry Birds is one of the most influential game series ever to arrive on mobile devices. The impact of the series has surpassed all barriers, resulting in the release of all kinds of products related to the franchise: comics, a television series, lots of merchandising, movies… and even a theme park. No one can deny the importance of the birds created by Rovio, so we’ve come up with a list of the best Angry Birds games that have been released on Android. 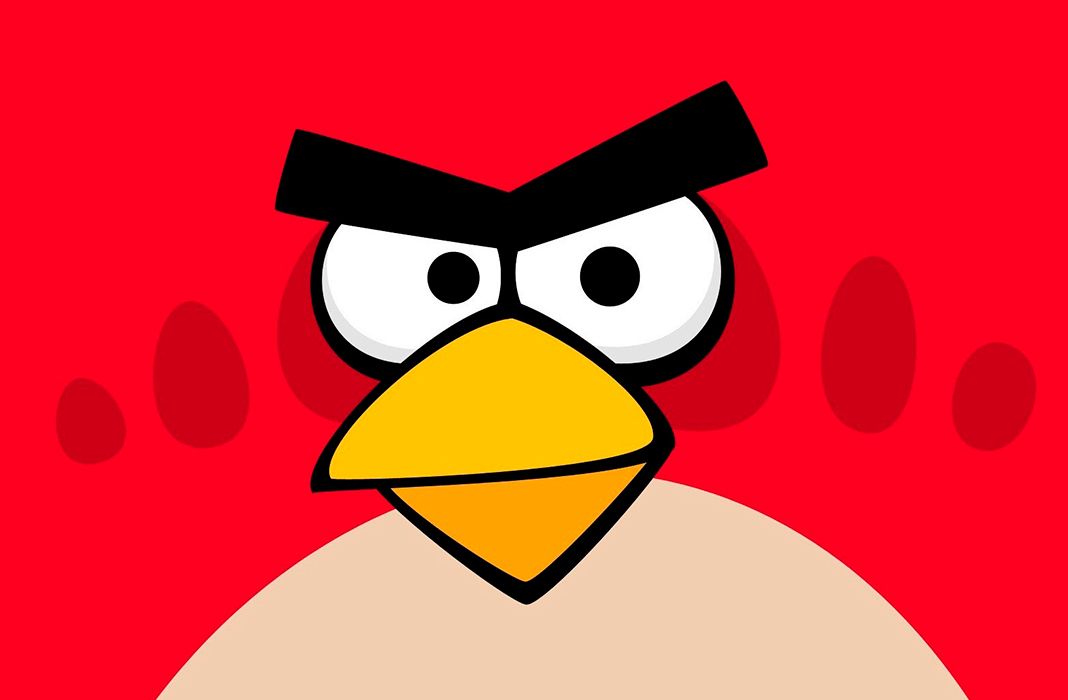 Following tradition, let’s start from the beginning. The first game from the series is the most important since it’s the one that ushered in the popularity of the franchise. Although it’s unlikely that anyone on the planet hasn’t heard of this legendary game, it’s what made launching objects into buildings to destroy them a worldwide phenomenon. Granted, it wasn’t the first game to do so, but there is no doubt that this title is what made the subgenre popular. The classics never die. [Download] 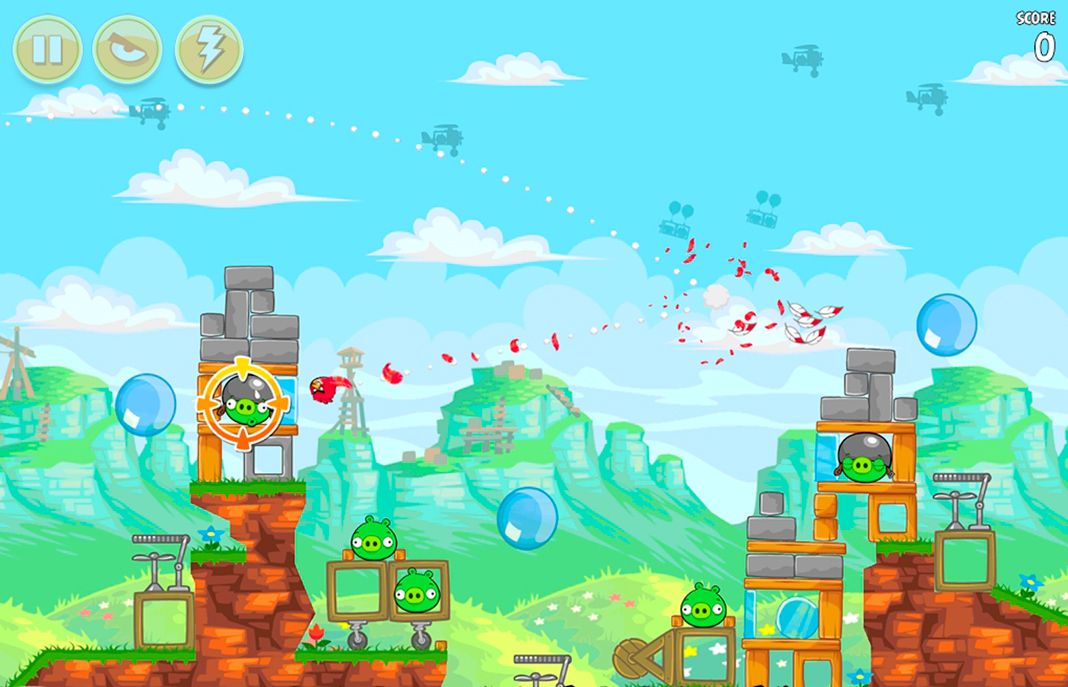 Angry Birds games have crossed into all possible genres in order to take advantage of the series’ popularity. Angry Birds POP Bubble Shooter features gameplay that is reminiscent of other classics like Puzzle Bobble. It does at least feature several different game modes and the iconic charisma that made the franchise famous. It’s a very colorful and fun game. [Download] 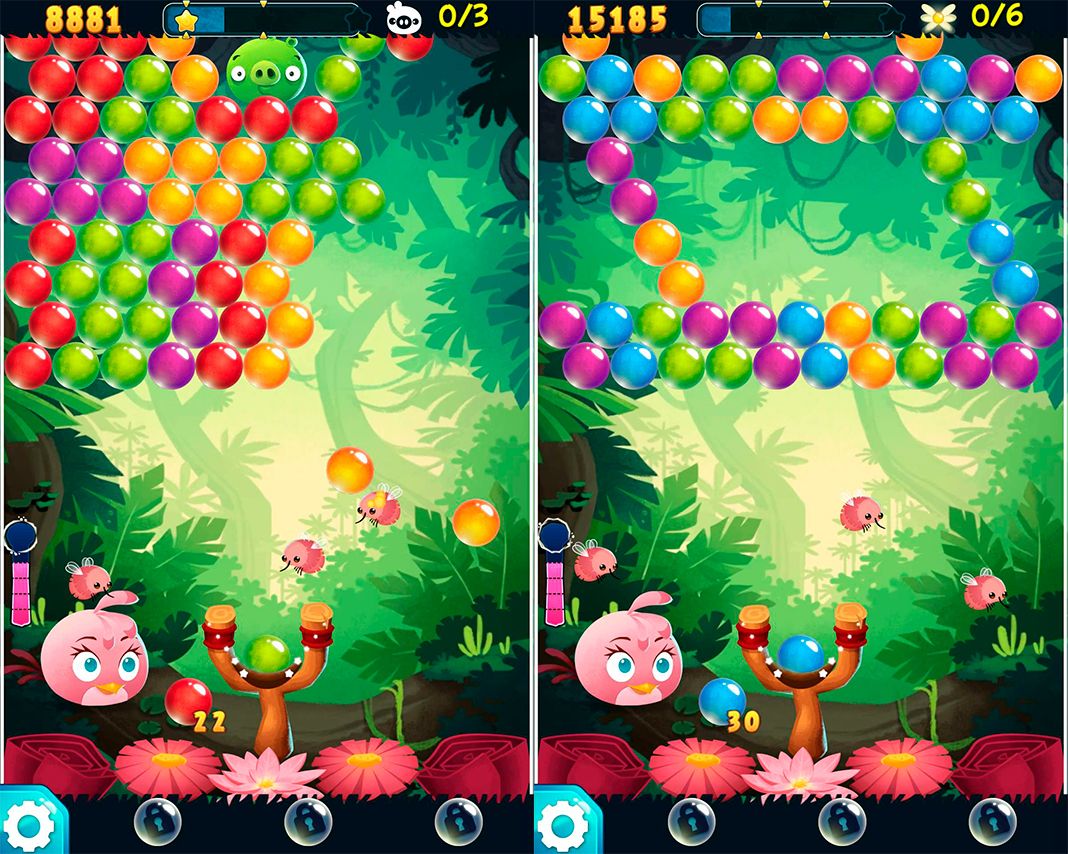 Turn based combat also couldn’t escape the long arm of Angry Birds. This epic game returns to the never ending battle between the birds and the green pigs, but this time it plays out with fantastic medieval weapons. It’s a magnificent adventure in which you have to rescue all of the classic birds from the saga to add them to your squad. It’s a super fun game with a different feel from the rest of its peers. You can’t say that they never tried anything different. [Download] 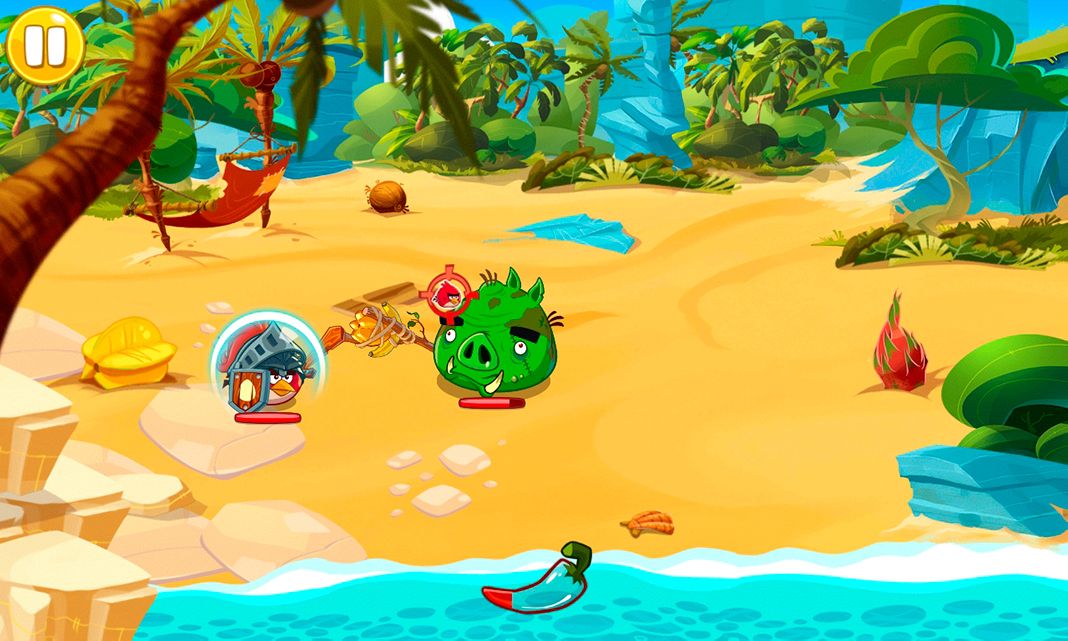 This title returns to the classic bird launching gameplay of the series, but this time with a colossal twist: since you’re now in space you have to deal with planetary gravity. It’s one of the most original Angry Birds games to date and you’ll get a lot of play time from its levels. It might take a while to get used to the game’s physics, but it’s a great addition to the franchise that you shouldn’t miss out on. [Download] 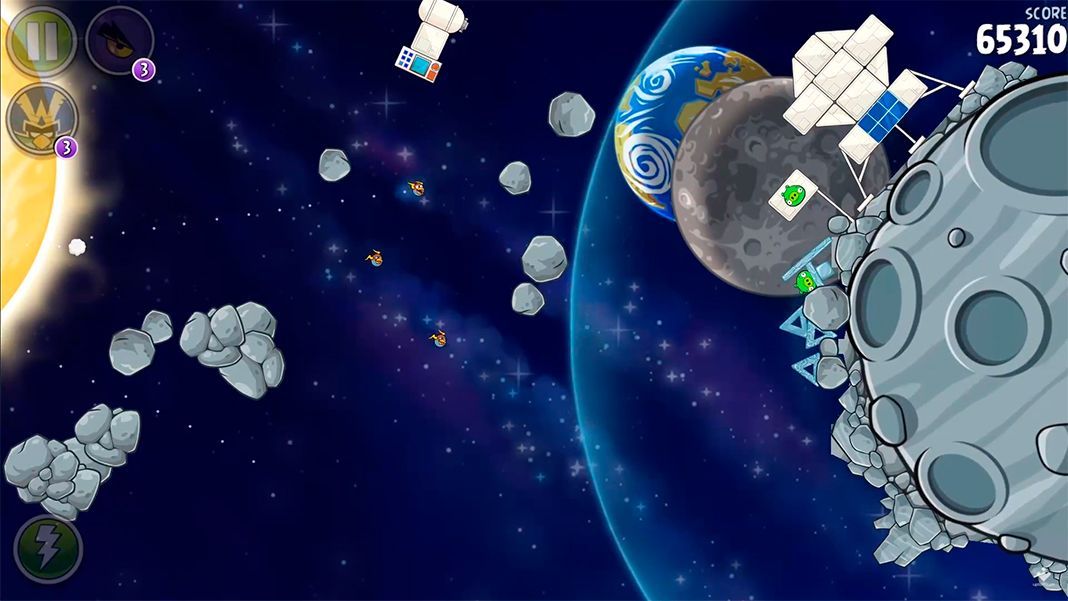 The diversification of games by Rovio has lead to all different colors and flavors of Angry Birds games. One of the most recent games is Blast Island, which provides an experience similar to games like Homescapes and Gardenscape. As you know, that means solving puzzles to repair your home. The game is truly beautiful, and you can download and enjoy it without geographical restrictions from Uptodown. [Download] 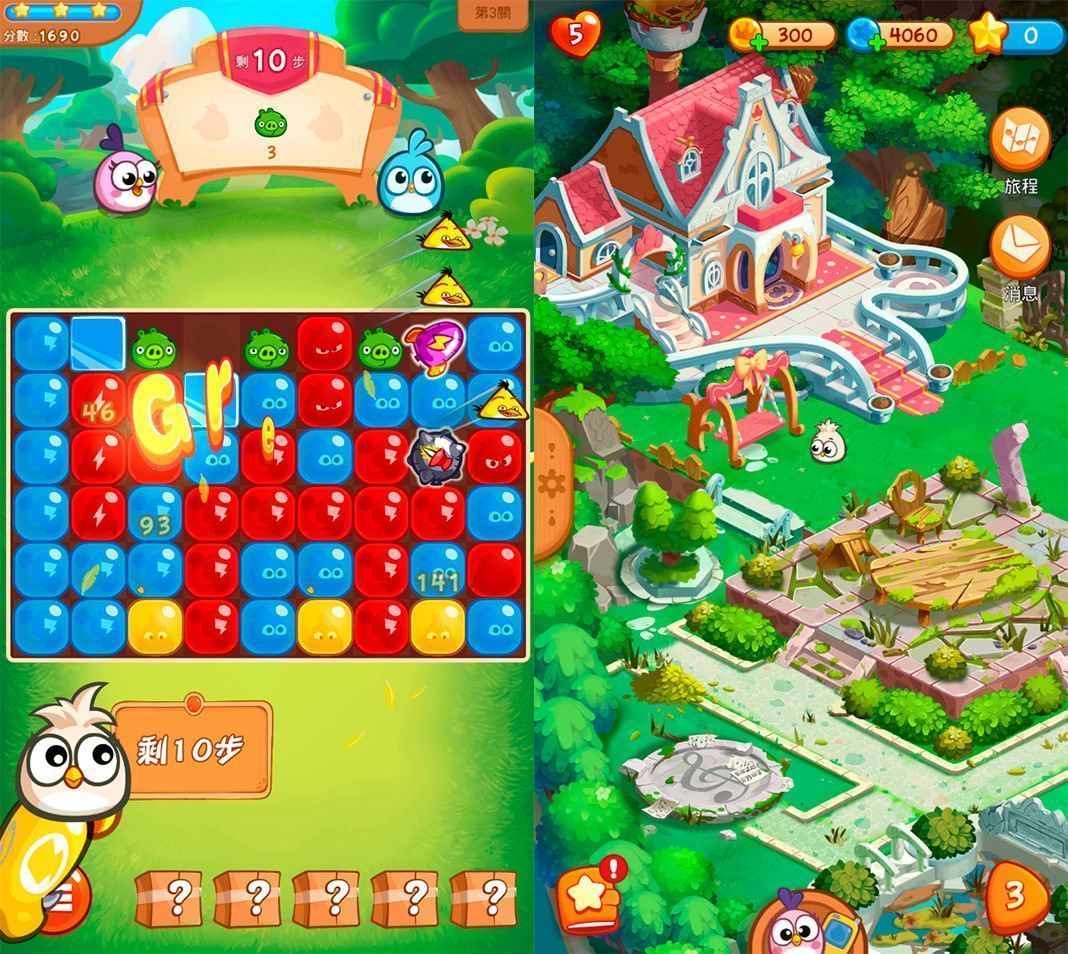 You’ve already spent lots of time with various incarnations of the Angry Birds, but what about the pigs? This realization lead to a game starring these funny enemies that’s completely different from the rest of the saga. It’s a fun title in which you have to make vehicles that can carry the green protagonists across the finish line. It’s as original as it is fun. [Download] 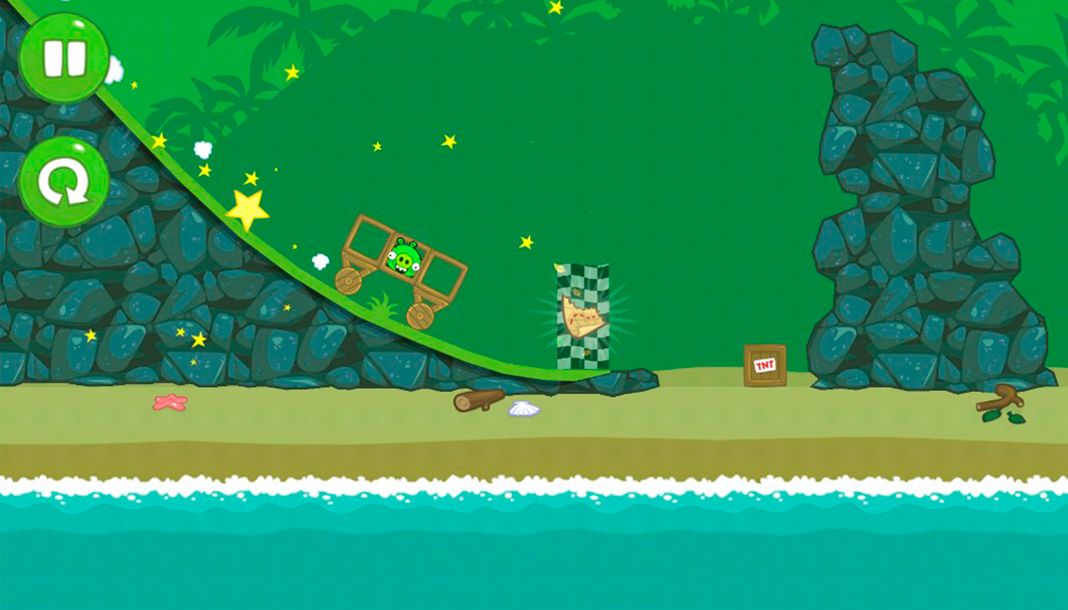 One common element for many of the titles in the Angry Birds franchise is games based on movies or events. One of those is this title based on the mainstay classic Transformers, which strays from the usual path with a completely different kind of gameplay. It’s an action game in which you have to dispatch all of the enemies that appear on the screen with your character that moves left and right. It’s really fun and has outstanding graphics. [Download] 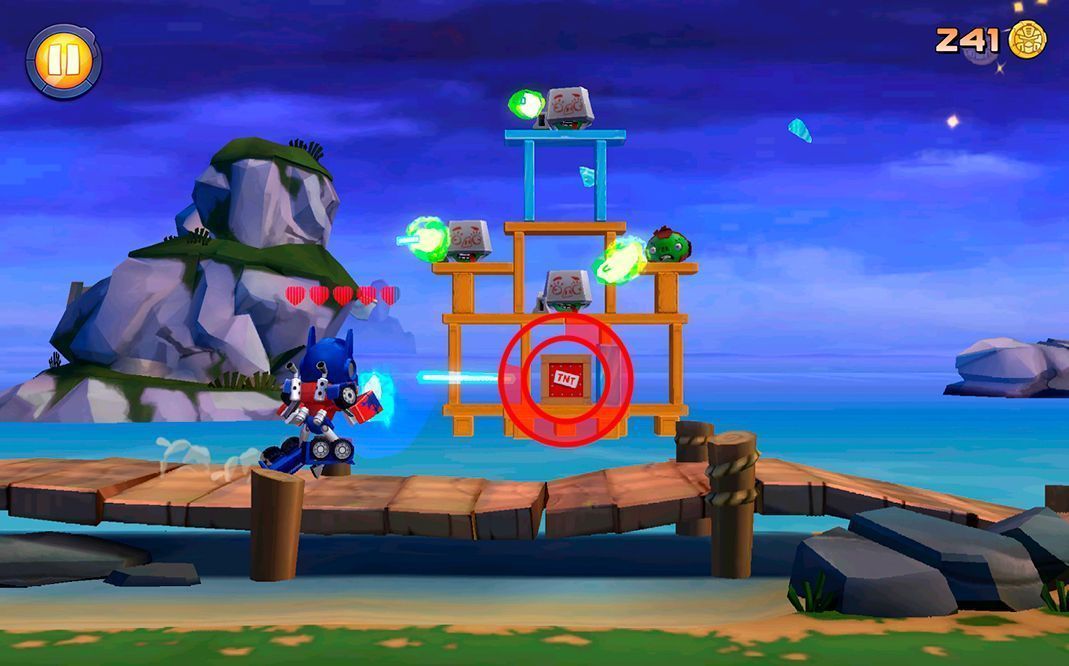 If you want to talk about classic Angry Birds games you have to mention this title based in Star Wars. Not only is it a fun celebration of the popularity of the two series, it’s also just a great game. We love the level design in Angry Birds Star Wars II, as well as the huge cast of characters it features. [Download] 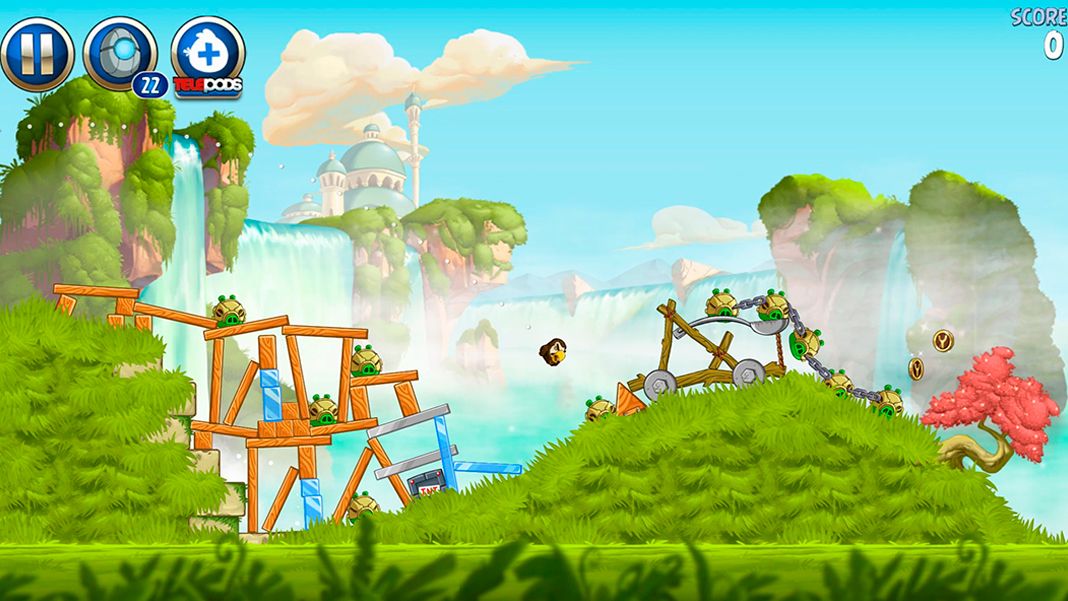 Just like Mario back in the day, the birds have also gotten behind the wheel with kart racing. Angry Birds Go! is a fun driving game that has nothing to envy from games developed on consoles. It features crazy races with all of the typical elements of the genre like boosts, different types of races, and many levels and characters. [Download] 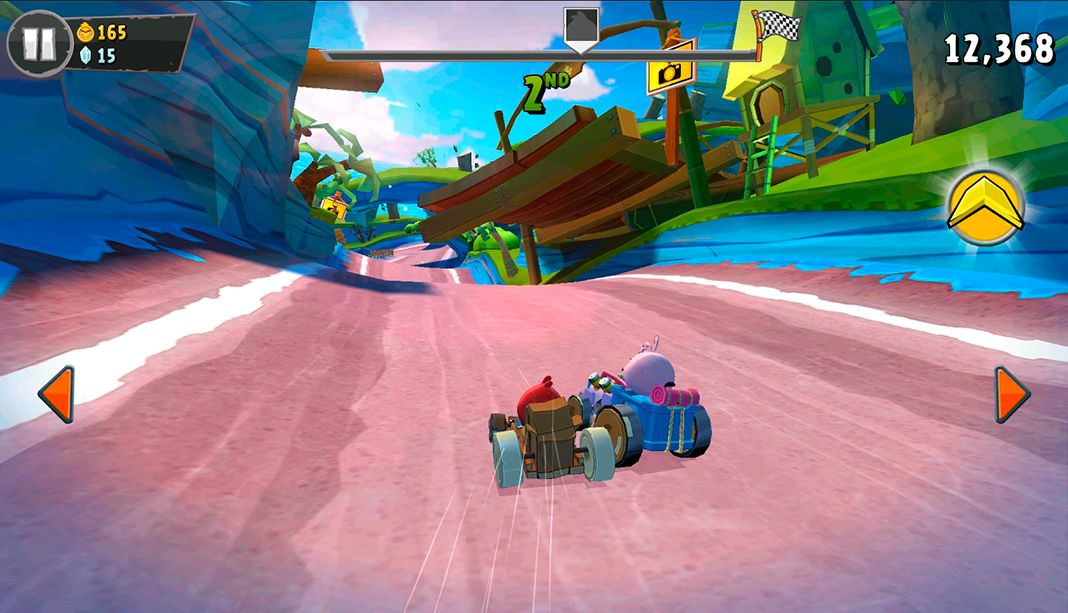 The official sequel to the original game is probably the best game in the series if you’re looking for its iconic gameplay. It takes all of the good parts of the franchise and brings them to a whole new level. The graphics are also improved, so it’s difficult to resist this essential title from the Android catalog. [Download] 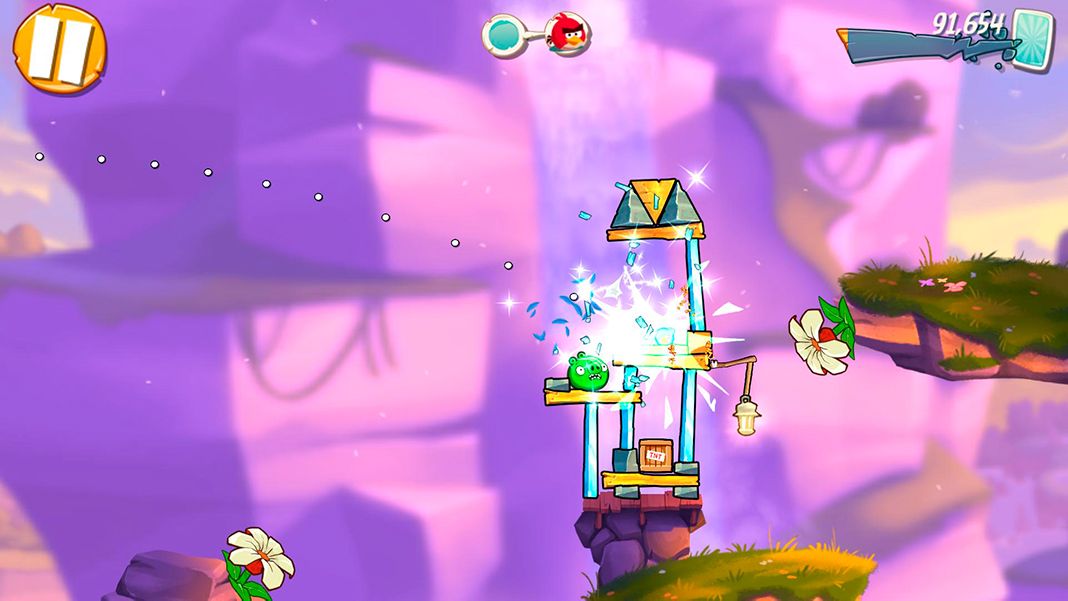 The best kart racing games for Android in 2022